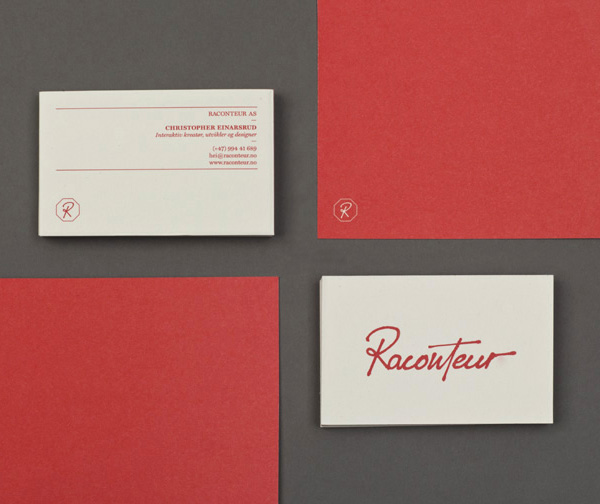 Raconteur delivers high-quality web productions and advertising campaigns and is the company of Oslo based web developer and programmer Christoffer Einarsrud. The company’s brand identity, created by independent freelance designer Christian Bielke, communicates Raconteur’s personal and professional approach and an attention to detail with a hand drawn script logotype, technological iconography and a serif corporate typeface. 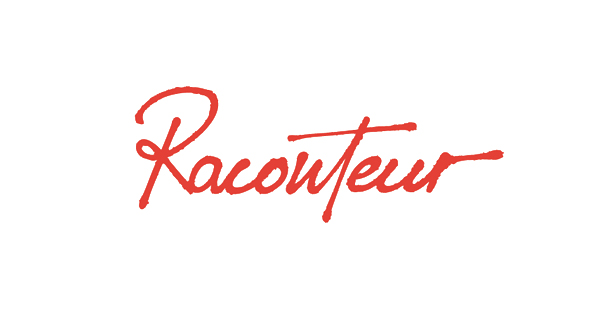 “The identity was implemented on business cards, project files as well as a new website that showcases Raconteur’s work, with a set of icons and pie charts. To further differenciate the profile, and create the wow effect we sought for, we glued two papers in different colours in three layers for the business cards. This created a fun and unexpected expression, hard not to notice.” – Christian Bielke 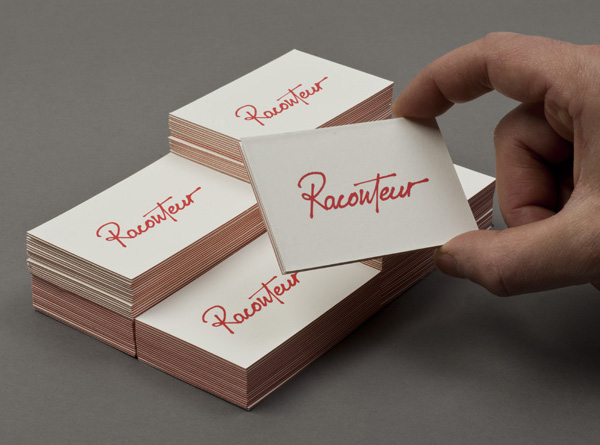 The script based approach gives Raconteur a significantly different tone from an often generically represented industry placing less weight on technology in favour of personality and personal service.

The lines of the logo-type have been very well drawn with plenty of fluid motion to emphasise passion and enthusiasm, and avoids any repeating components that may tie it to an off-the-shelf typeface. The degradation around the edges gives it both an ink like quality and a sense of age that neatly unifies the ideas of experience, maturity and a one-on-one approach.

The accompanying typeface, set in Miller Text Roman, delivers a formality and trustworthy sensibility and is reinforced by a sophisticated three-ply business card and a cream substrate. Technology sits comfortably lower down the brand hierarchy with a set of curvier icons that contrasts well with the rigidity of the typeface and the organic nature of the script adding a slightly more playful sensibility to the identity. The traditional aspect of the cream colour palette has been given a striking red highlight with a more straightforward technological tone that resolves all the assets into a complete and unified system. 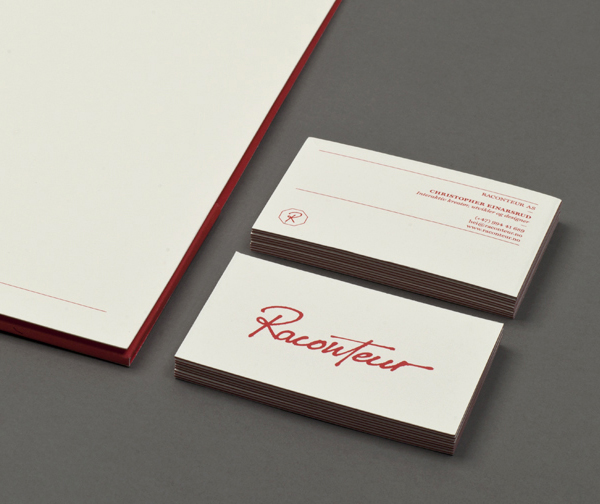 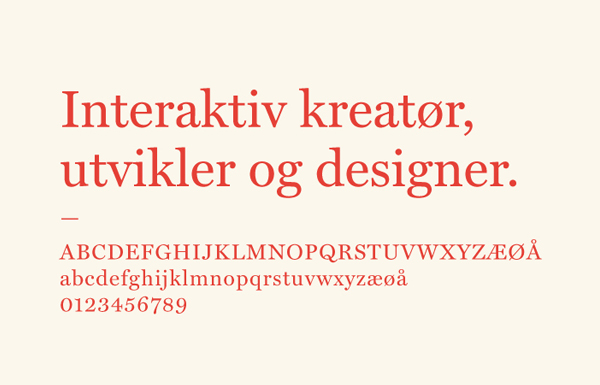 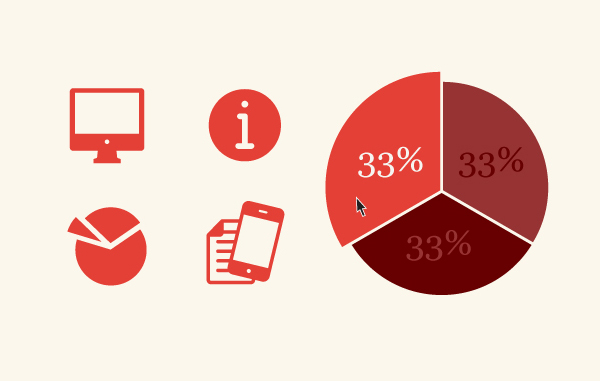 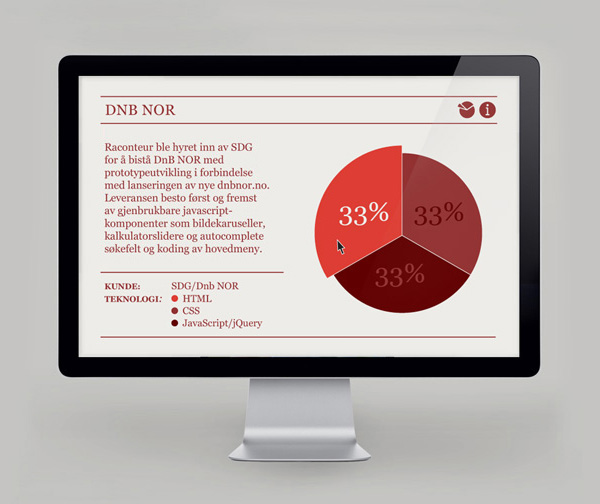 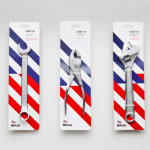 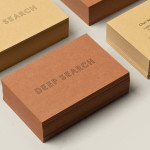 Deep Search by Bielke&Yang
Next
Get once weekly updates