UMFF is a film festival that takes place at the Ulju Arts Centre located in the South Korean city of Ulsan, and draws its name from the Ulju mountains to the west. Studio fnt worked with the film festival to develop a new visual identity treatment, which went on to include logotype, iconography, business cards, stationery, t-shirt design and signage, based around a contemporary interpretation of a traditional Korean image.

END_OF_DOCUMENT_TOKEN_TO_BE_REPLACED 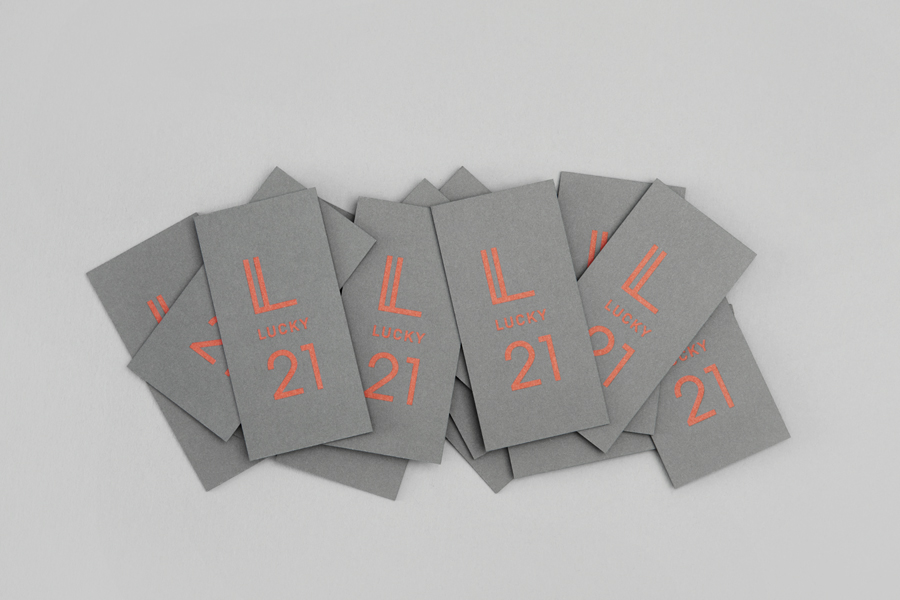 Lucky 21 is a film production company, located in the US city of Dallas, who bring a “contagious energy and tireless drive” to the industry and have a production team and director roster that includes the talents of Jeff Bednarz, The Chartrands, and Tom Ryan, some of whom have worked for big brands such as TGI Fridays, AIG and Home Depot. Lucky 21 recently commissioned design studio Blok to develop a new visual identity solution, which included type, pattern, material and language choices, that would help the company to establish a strong brand personality and better position them to move into and take on the competitive Los Angeles market.

END_OF_DOCUMENT_TOKEN_TO_BE_REPLACED 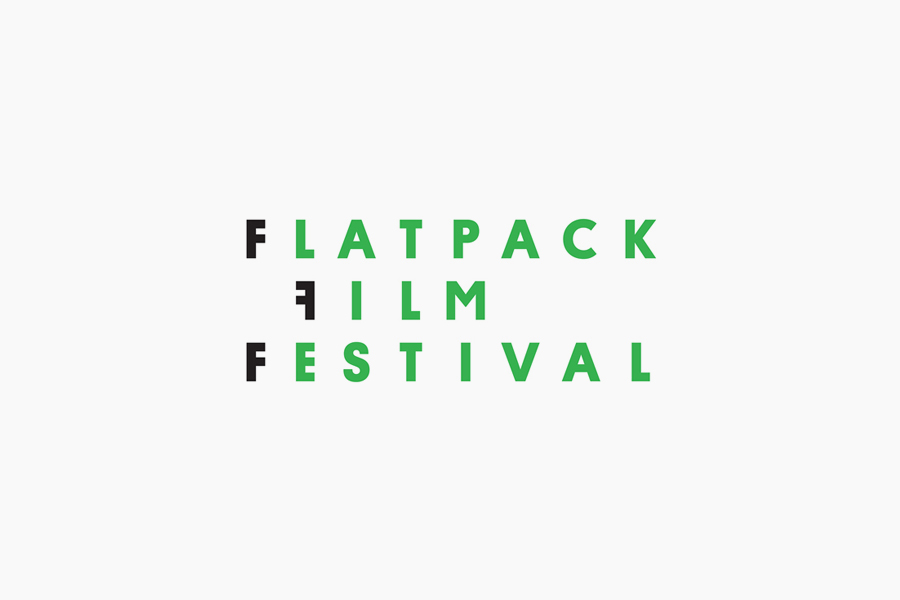