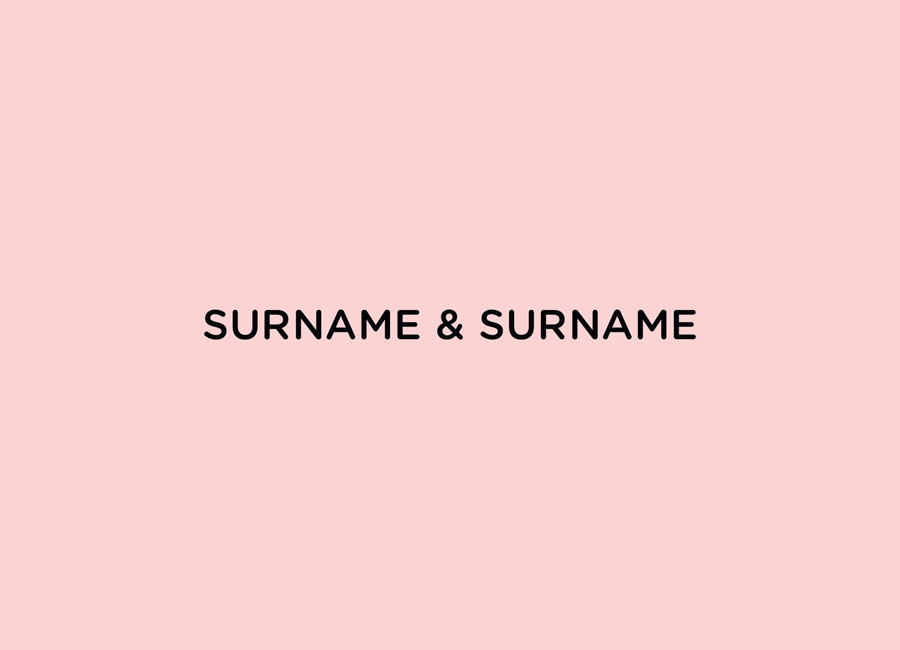 “The identity is built around the name, a tongue in cheek response to the traditional agency format; a comment on ego and authorship. We wanted to use the ampersand as a constant element in both the visual and verbal messaging. The Surname & Surname visual toolkit has a friendly sophistication that gives them stand-out in a very competitive sector. The end result is an identity that is frank yet expressive, that can flex between play and rigour.”

Based around what looks like uppercase Gotham, the logotype has a fairly straightforward authoritative formality, bare efficiency and contemporary professionalism. This is tempered by the use of rounded terminals and some generous spacing that adds a lighter and more accessible duality that resonates well with the tone-in-cheek nature of the name.

The functionality and simplicity of the typography is met by a richness in vocabulary and expression. A variety of contrasting, collaborative and emotive language choices, bound by a consistent ampersand but replacing the name, establishes an expandable and multi-dimensional personality that resolves around the theme of natural and unusual unions. The stationery’s combination of pastel and white colour palette compliment the softness of the typography and introduce a subtle craft sensibility while the images offer a visual variation on the juxtaposition of themes, a brightness and a layer of visual texture.

The result is a smart and broad resolution of brand traits expressed through linguistic creativity, simile and metaphor, bound by a simple, economical typographical solution that works well to communicate consistent and creative ideas over superfluous visual detail. 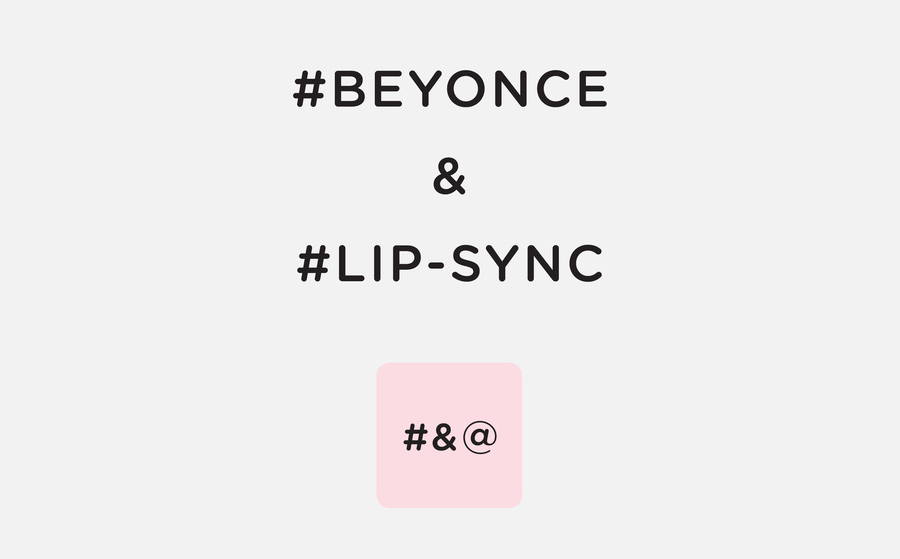 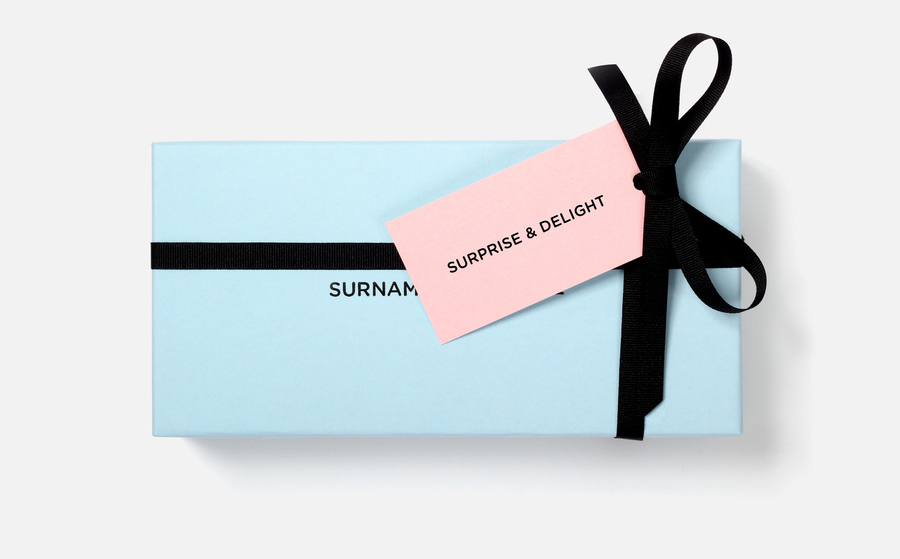