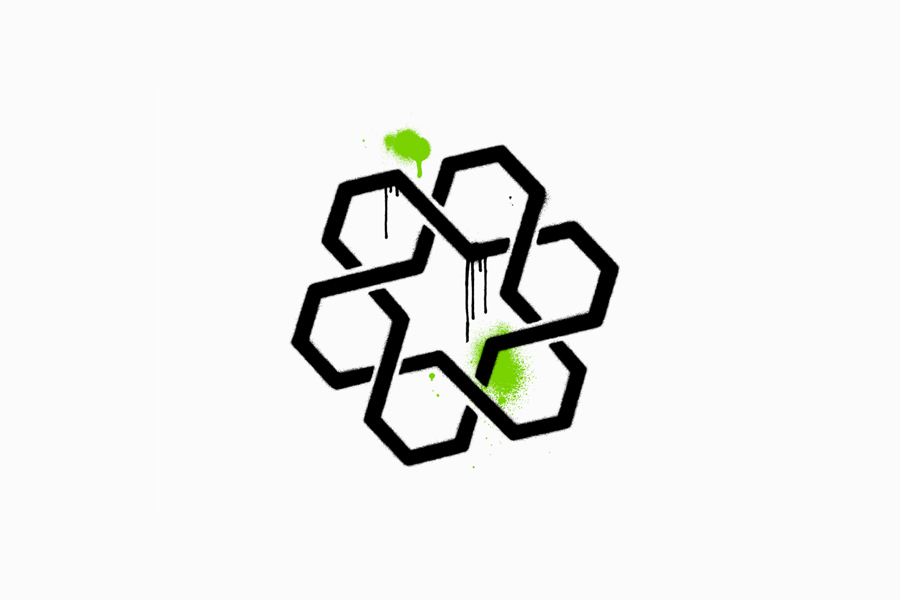 Jamsheed is a Yarra Valley boutique winery named after a Persian king that, according to ancient writings, through his fondness for storing fresh grapes in jars discovered wine. Jamsheed recently worked with Melbourne based Cloudy Co., the design studio behind its brand identity, on the launch of its new Laneway label, a variety created specifically for the growing Japanese wine bar market. 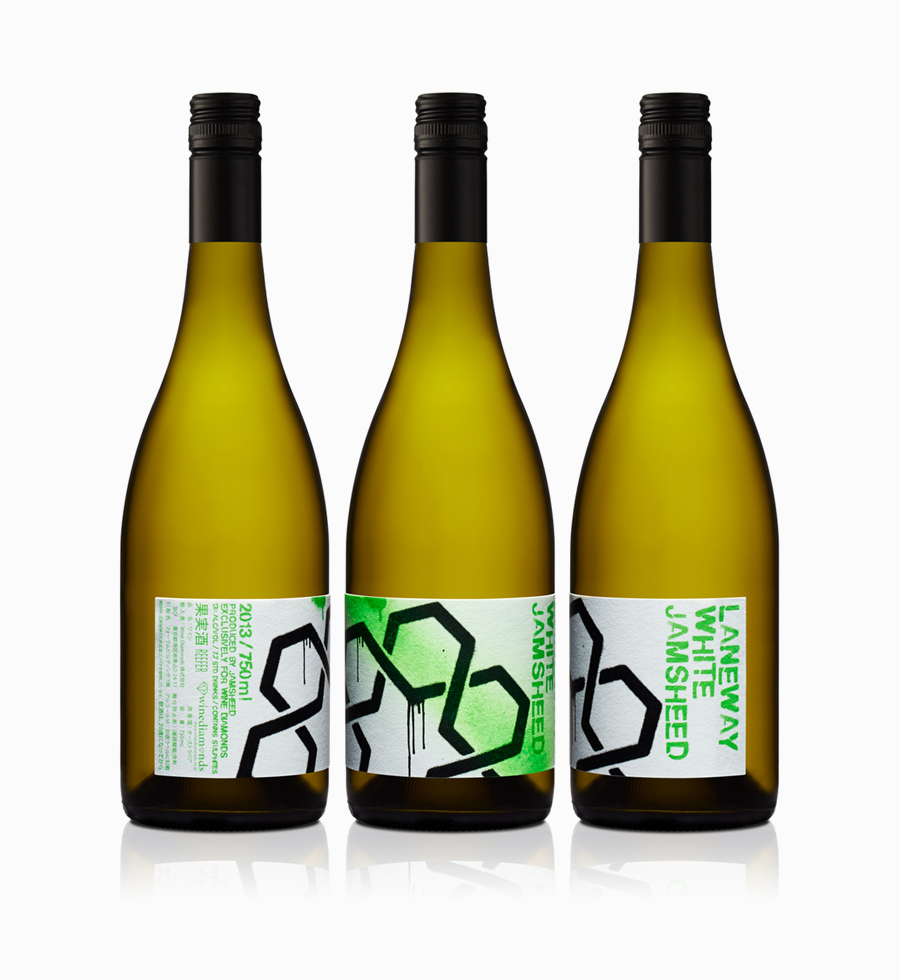 Cloudy Co’s approach to the labels takes the geometric, iconographic, Persian inspired identity it created for the winery, reviewed on BP&O back in 2013, and gives it a bold, youthful and contemporary urban energy. This is achieved through stencil cut typography, spray paint treatment, oversized and cropped logo and a vivid fluorescent ink print finish enhanced by a heavy, bright white, uncoated board. The aesthetic, while familiar and saturated elsewhere, is grounded by a concept that is described as bringing the laneways of Melbourne to the streets of Tokyo.

Although it rejects many of the conventions of the industry, such as a high quality typically communicated through foils and a strong focus on provenance, and perhaps a little too reliant on the logo, it is distinctive within the market, impactful and well rendered, whilst clearly maintaining a strong relationship with the Jamsheed identity. 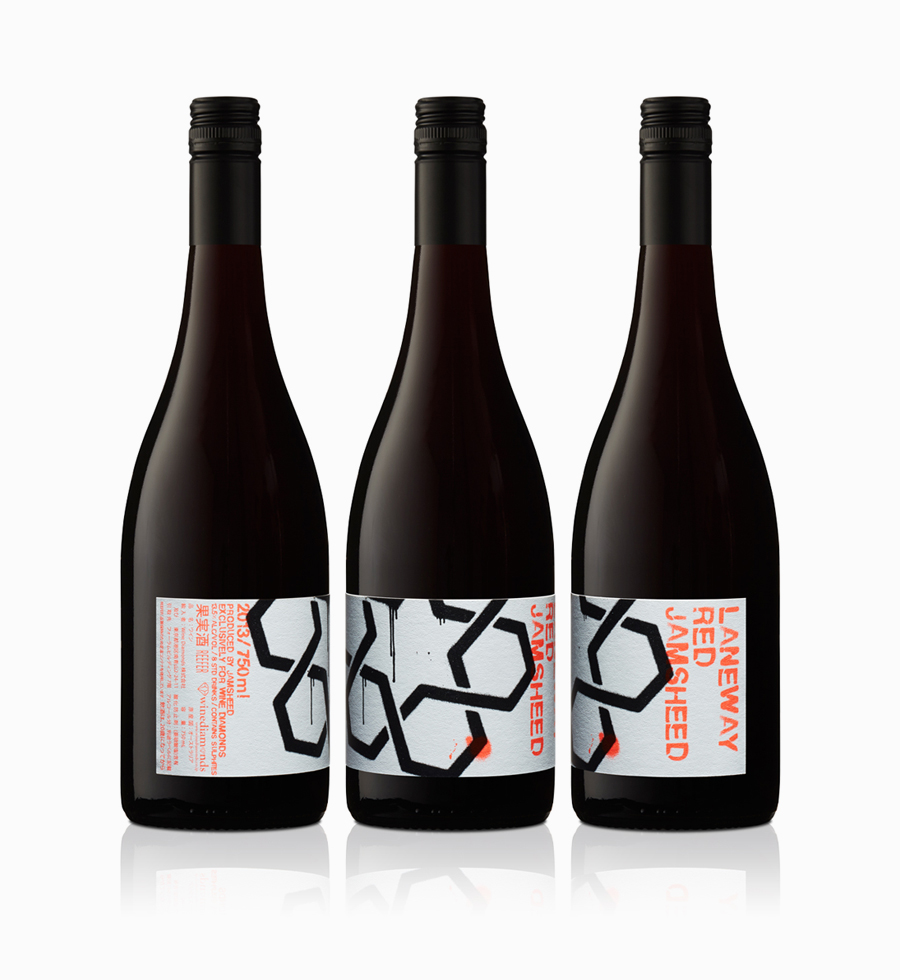 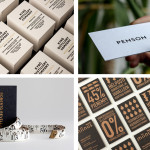 BP&O Collections — Animated Logos
Next
Get once weekly updates