The Office for Metropolitan Architecture (OMA) is an international architectural practice operating within the traditional boundaries of architecture and urbanism. It was founded in 1975 in Rotterdam by architects Rem Koolhaas and Elia Zenghelis and alongside Madelon Vriesendorp and Zoe Zenghelis. OMA now has seven offices. This year saw the launch of OMA New York’s self-published monograph, designed by Studio Lin, that takes a look back at over 10 years of their work. 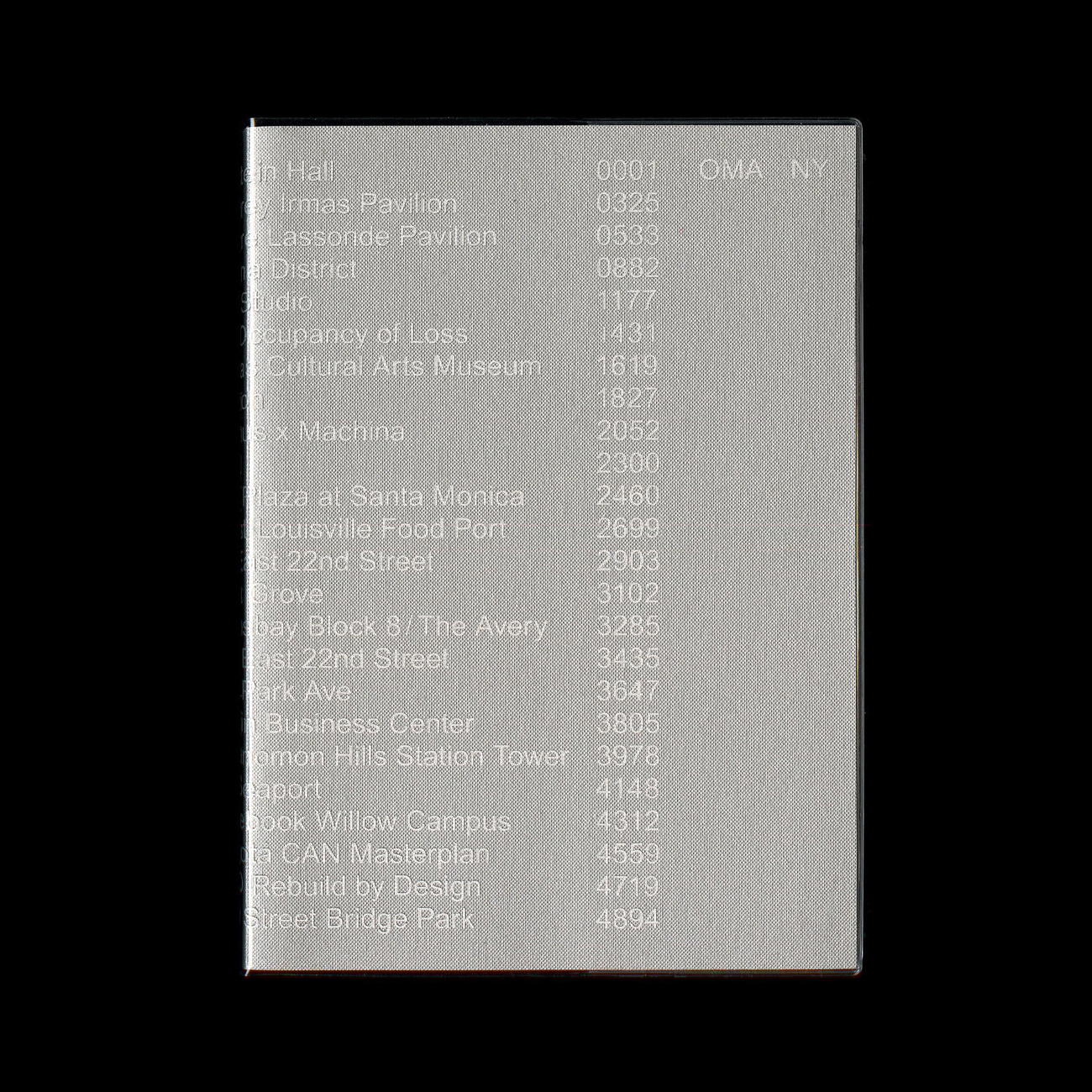 Studio Lin’s cover for OMA NY is deceptive. Its cool grey, the application of a clear printed surface and the contrast this has with the fabric below, as well as the assembly of the index follows an architectural logic, it generates a presence through weight and volume, light, shadow and texture. It is beautifully realized and precise. Yet it gains more in the dialogue this has with its content, and more so in its internal logic and layout. 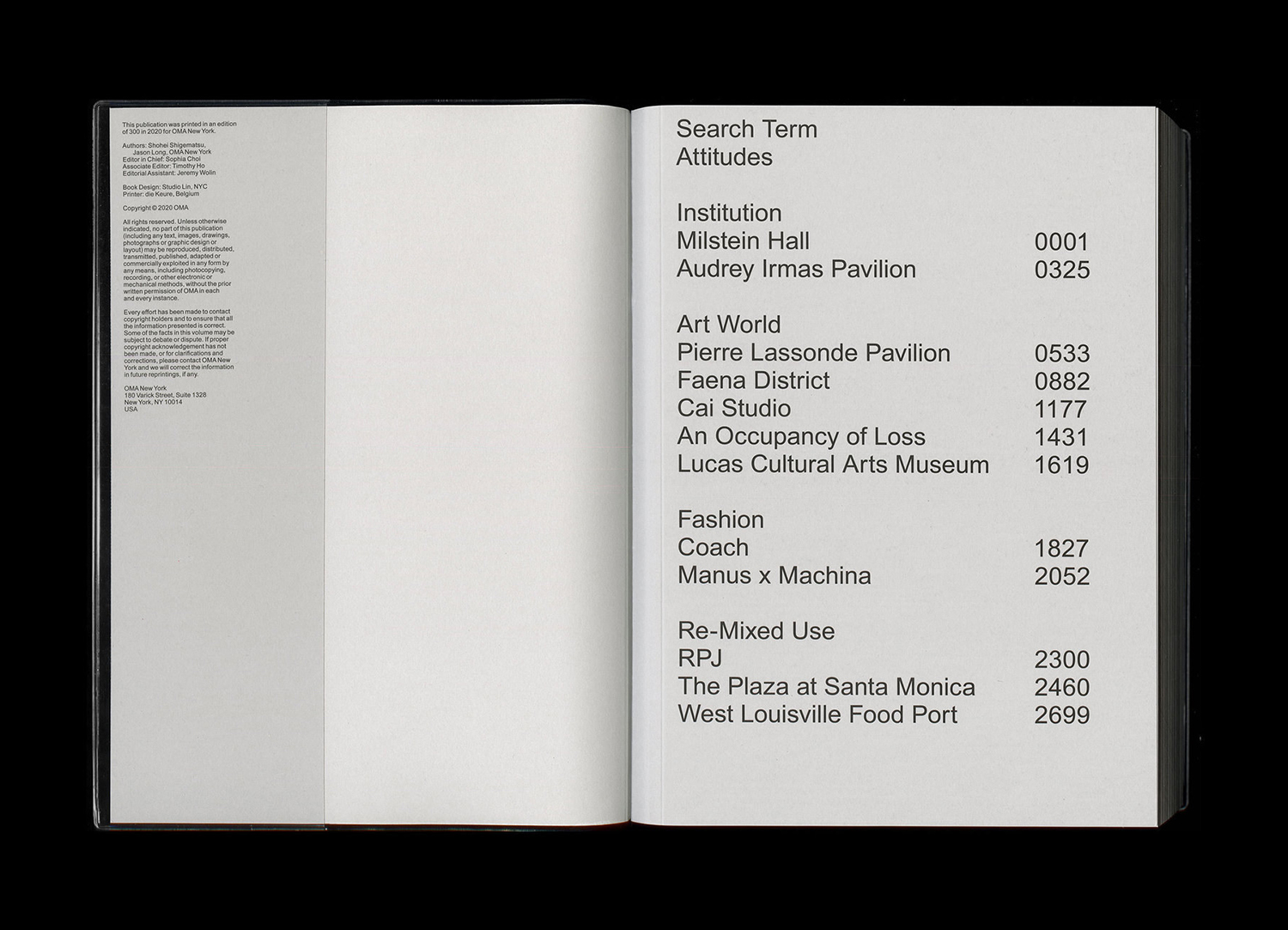 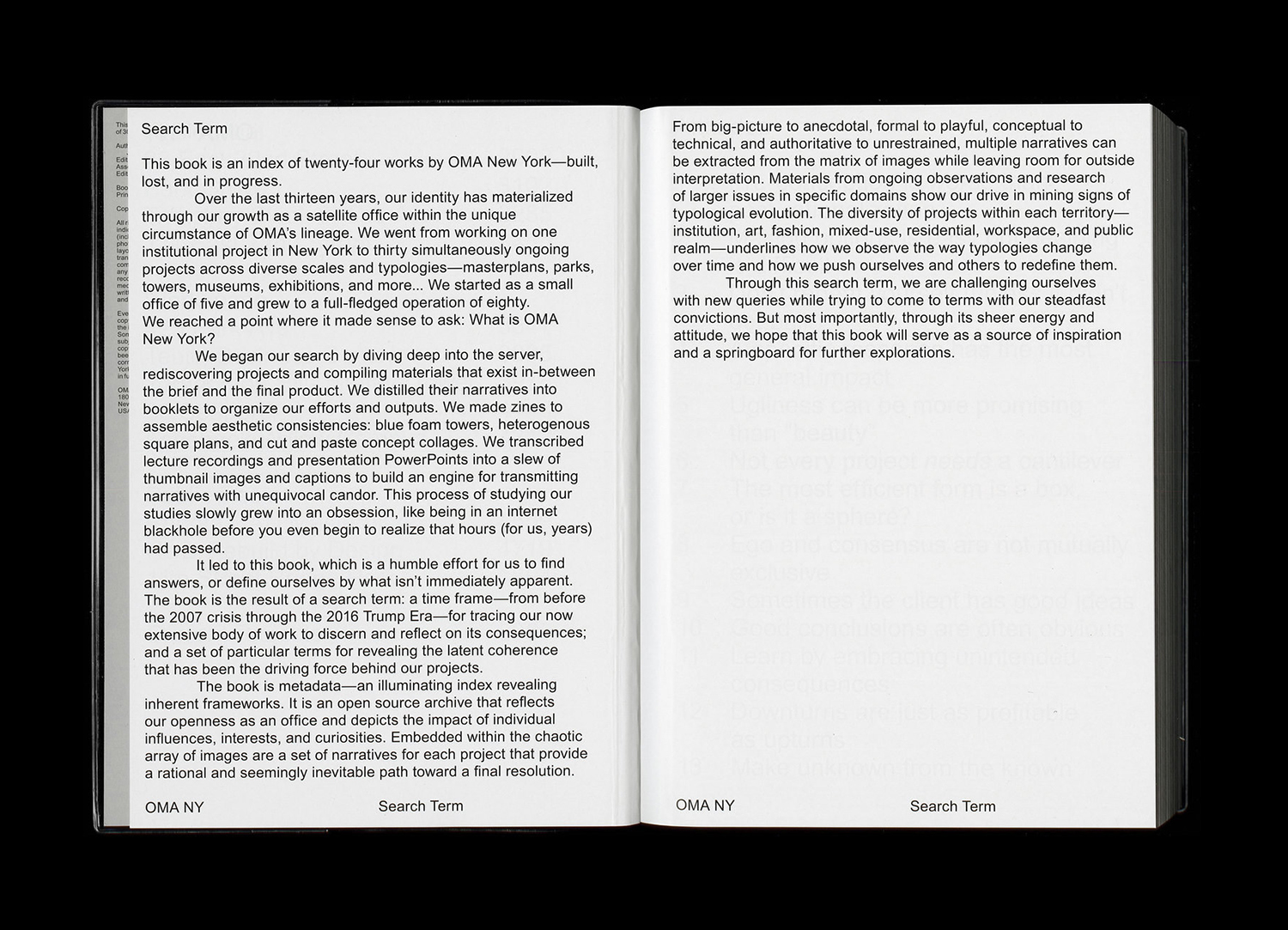 Slim margins, single column grid, inset text and a slightly larger than expected point size emphasises the space of the page. This opening acts as a liminal space, a transition from the outside in. That this is then followed by a photograph of an interior by OMA NY adds to this. 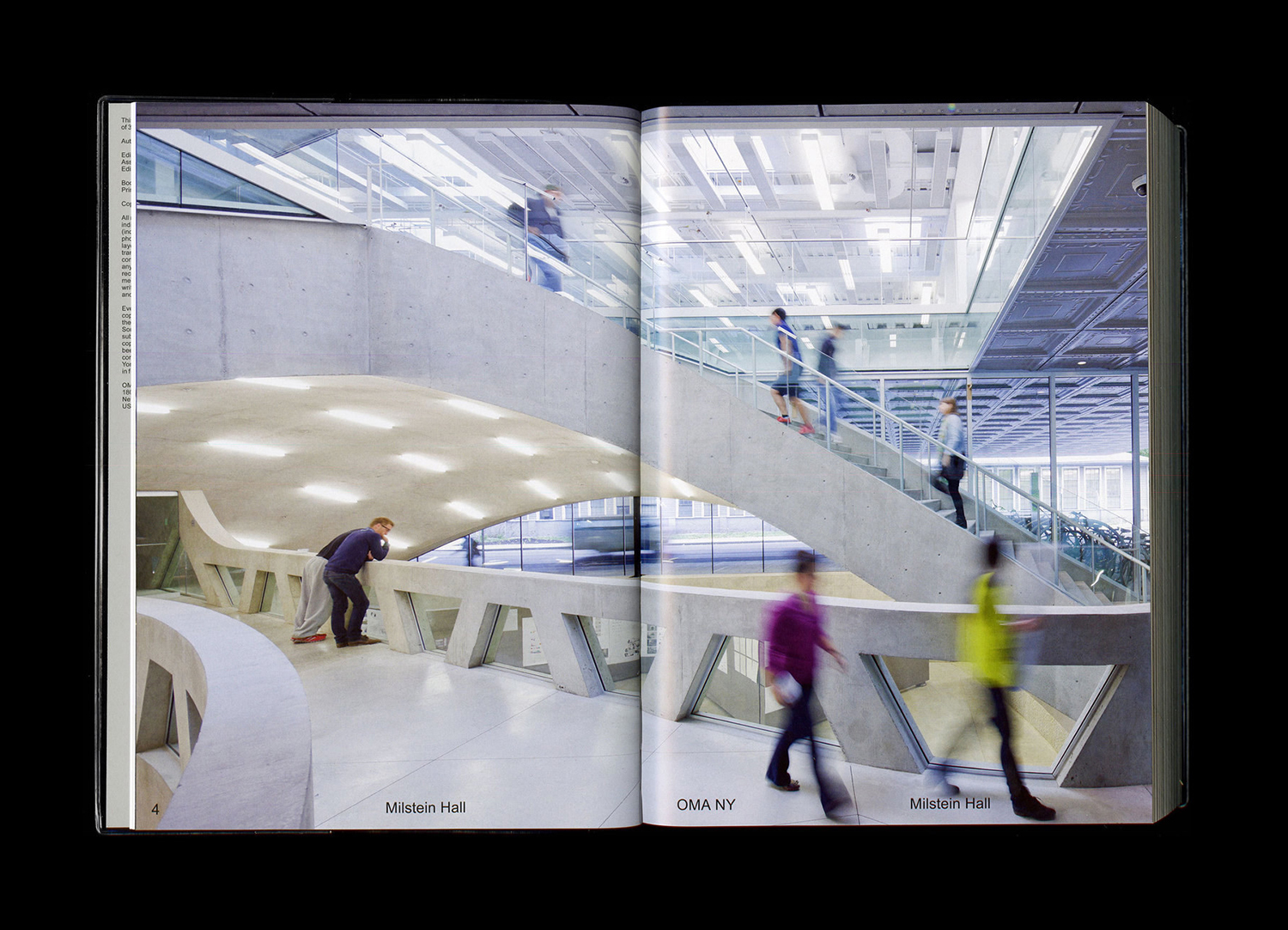 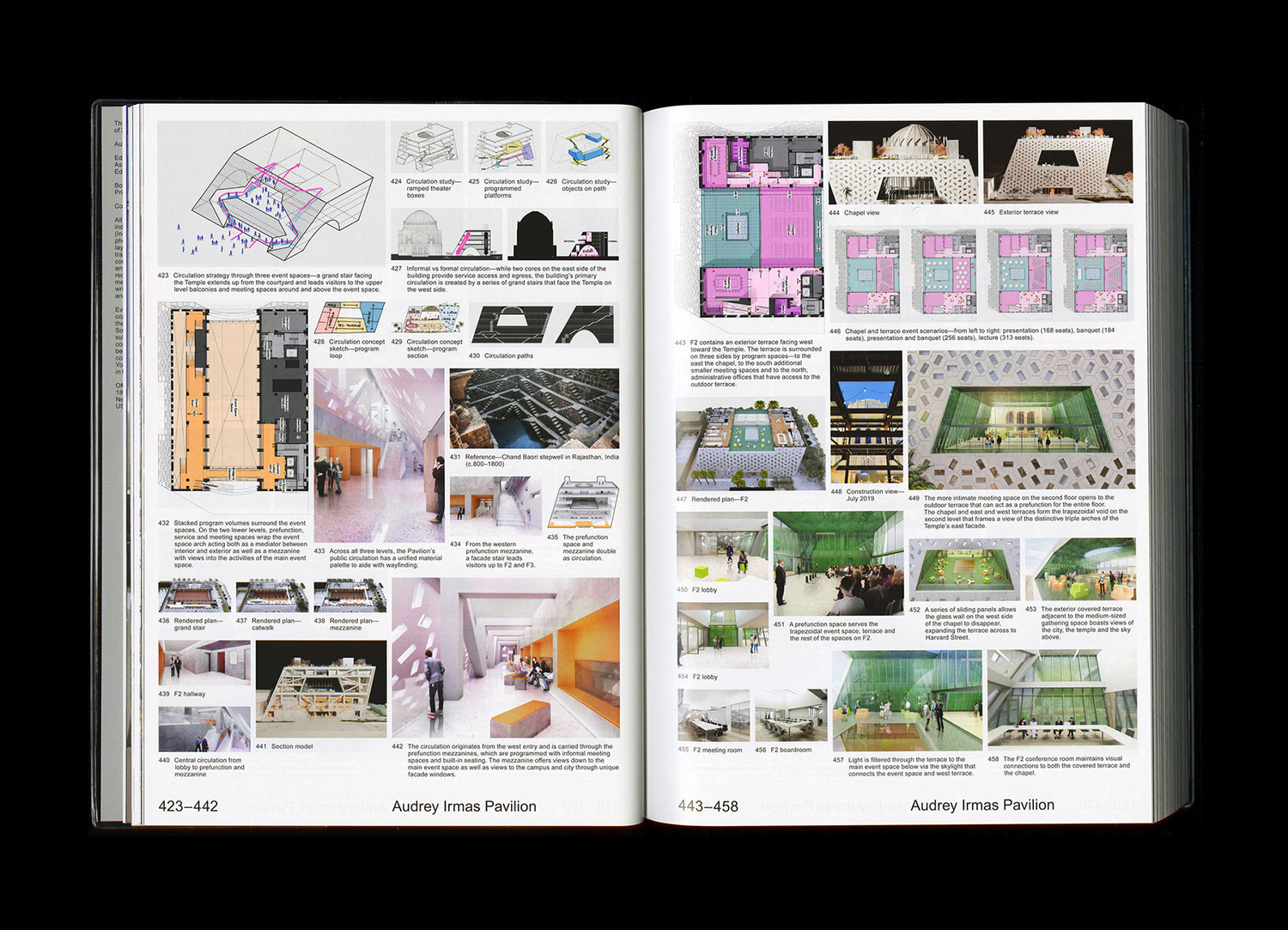 Inside, the book is a remarkable insight into ten years of architectural practice. This contains over 5,500 images. Each project is presented in extreme detail with existing powerpoint presentations used to create a structure throughout, with additional images, diagrams and sketches used to fill the space of the page. Where we have come to expect an austerity and a minimalist aesthetic, the careful arrangement of one or two images within an abundance of white space, here there is a jostling for space, a willingness to fill the page with all forms of experimentation, technical insight and renderings. It is celebratory and fascinating, with each page demanding it be studied for the details rather than external fetishisation. In this way it has a visual language of industriousness and hyperactivity of thought. There is an agency and immediacy in, not just the arrangement, but in the capacity of the studio to not mediate or moderate, to present work as it was presented to clients. Conceptually it is robust, lent further credibility and internationality when contained within the cool formalised logic of the cover. You end up with an interesting physical metaphor of a precisely realized structure (in the cover of the book) and the extremity of production required to reach tha level of refinement. Captions become narrative in the context of the book. 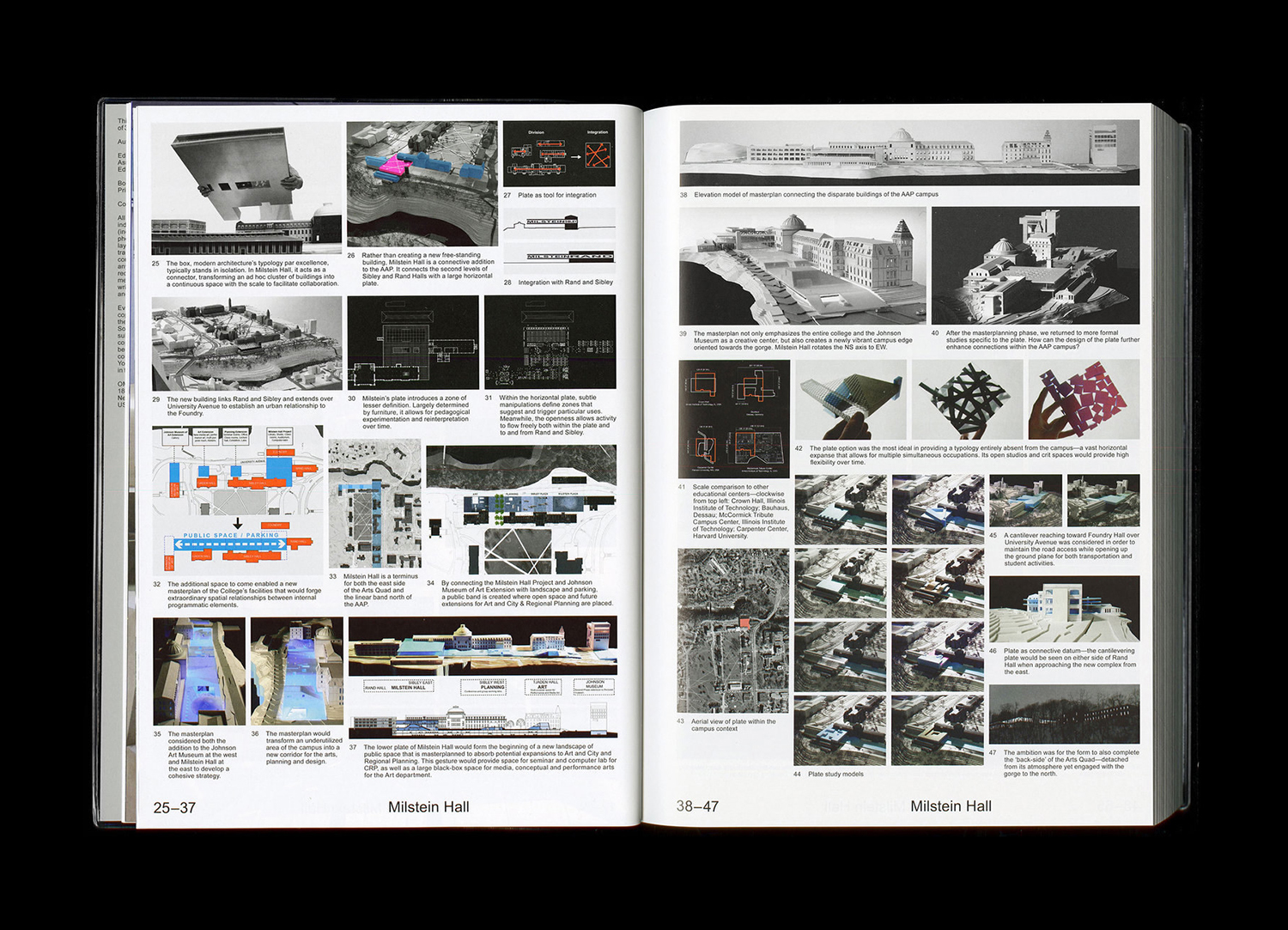 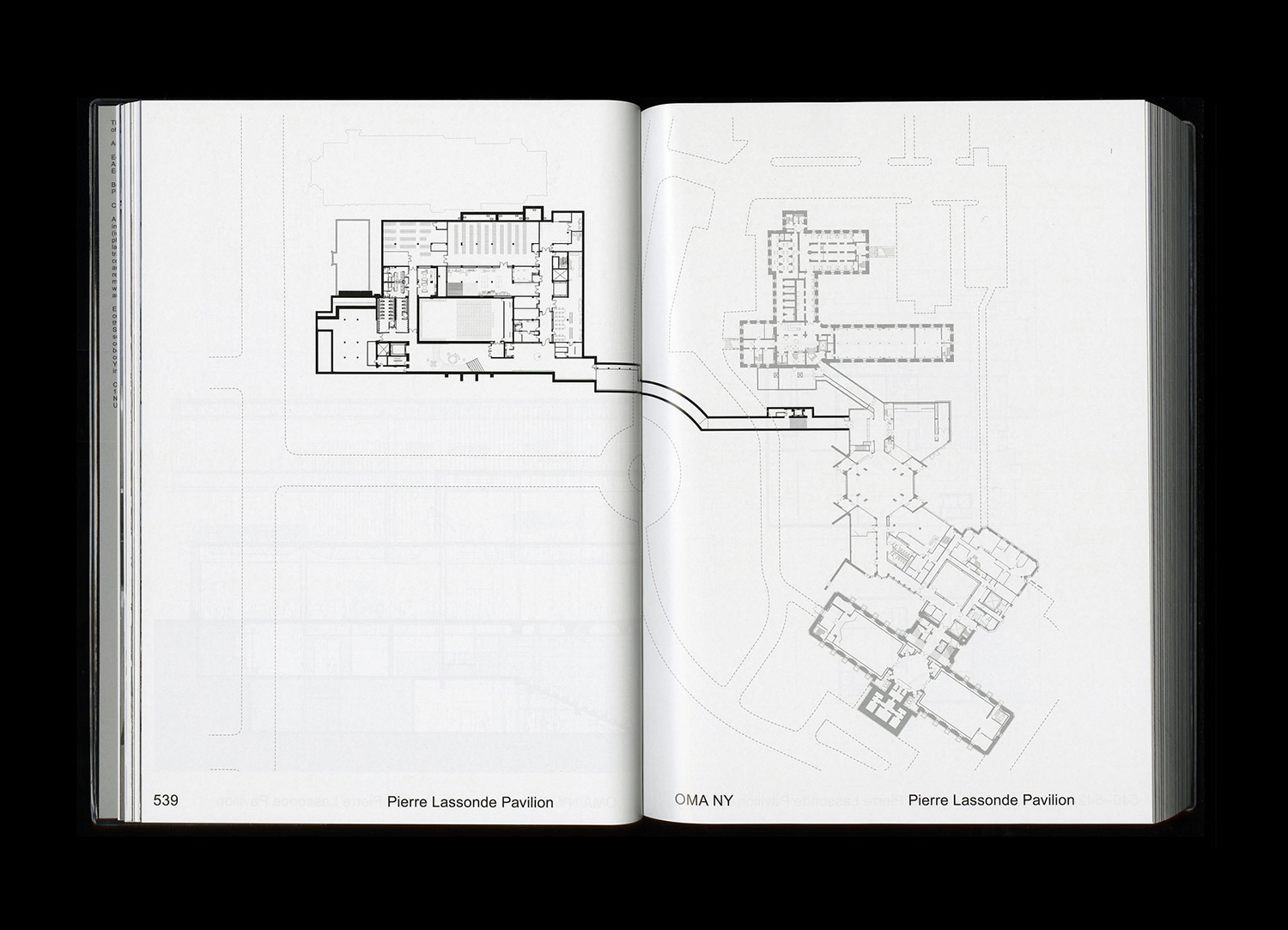 There are moments of respite. Those moments that serve to moderate the rhythm of the monograph, to establish pacing. A full page spread of a plan drawing, a full bleed image or text block, are given additional weight in the document as breaks from the hectic. It is a remarkable layout job. A formal grid appears absent, and each page has its own arrangement of images and text. This again emphases the formalised arrangement of type across the exterior, and furthers its meaning in the dialogue between the two. Having seen a lot of architectural practice monographs, to have continually sighed at the same kind of aesthetics and logics, this is a delightful relief. 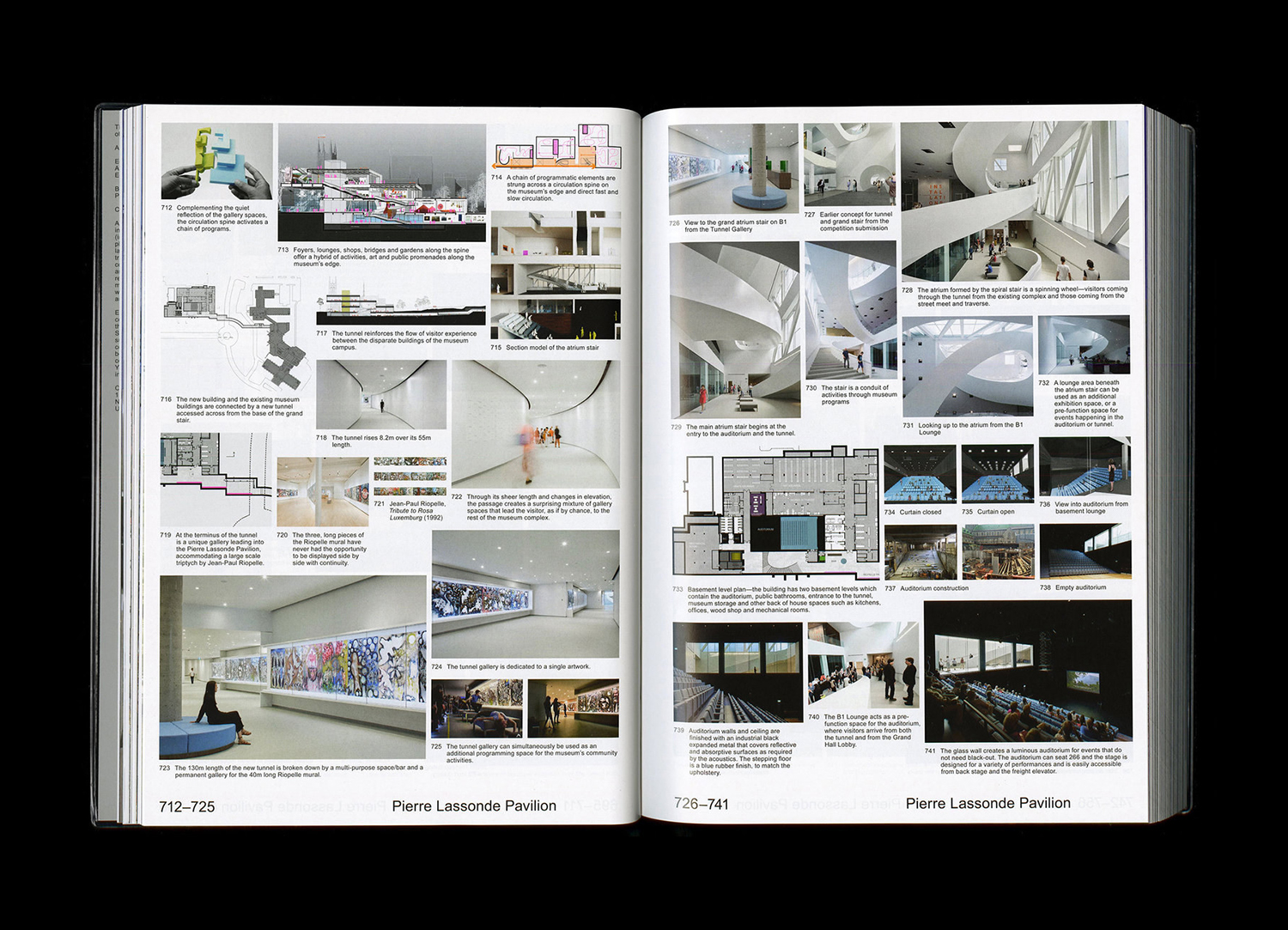 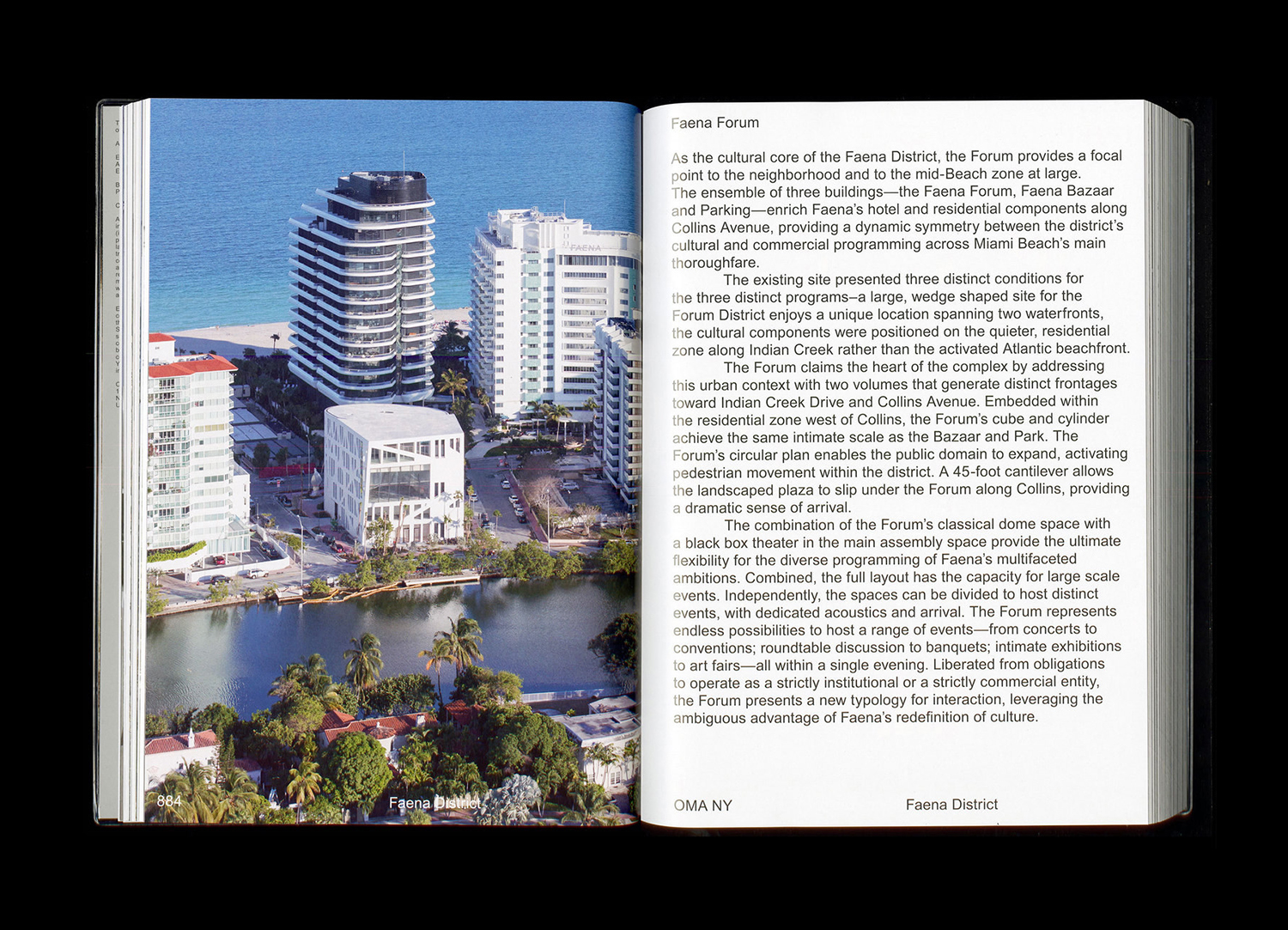 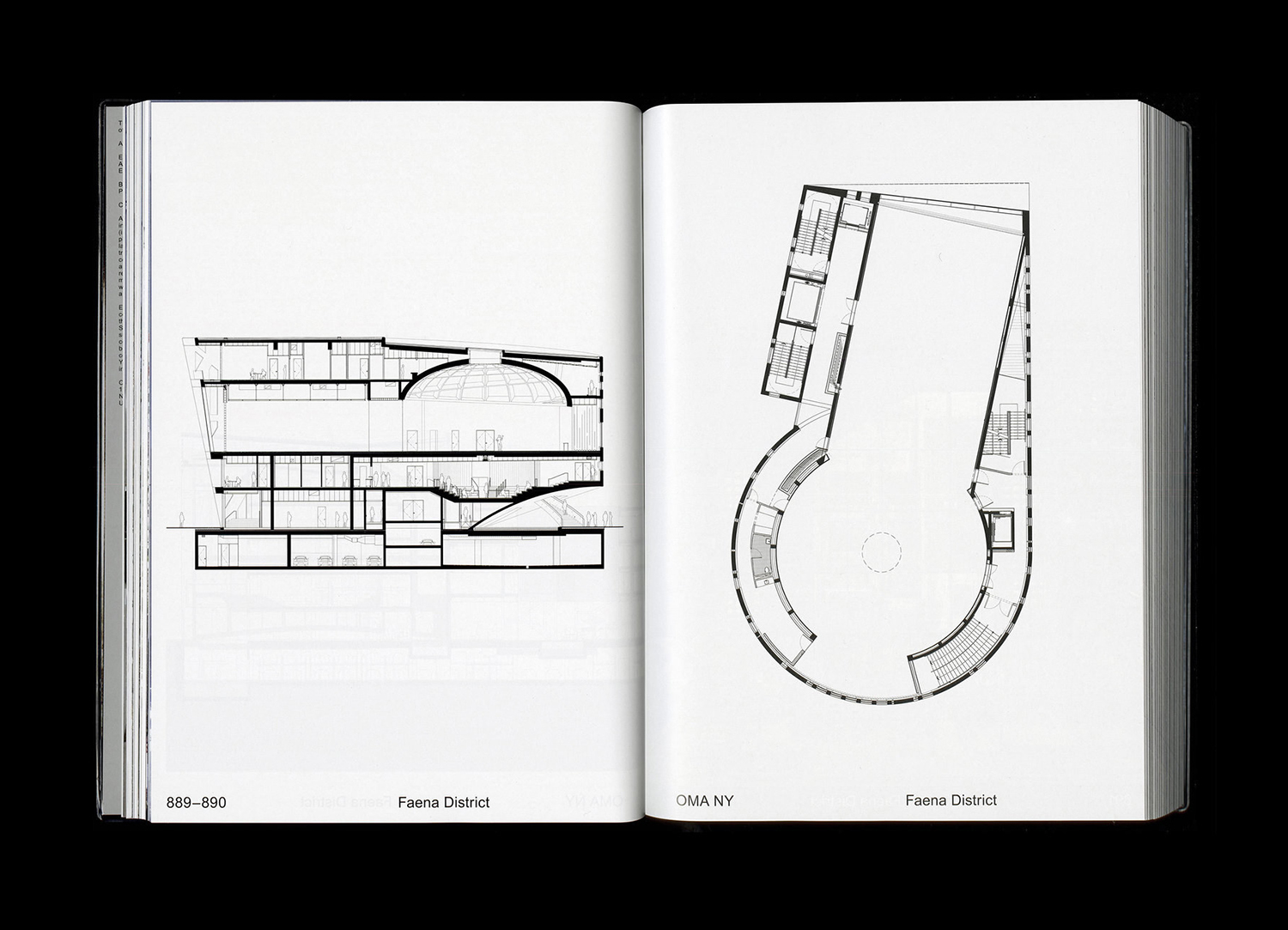 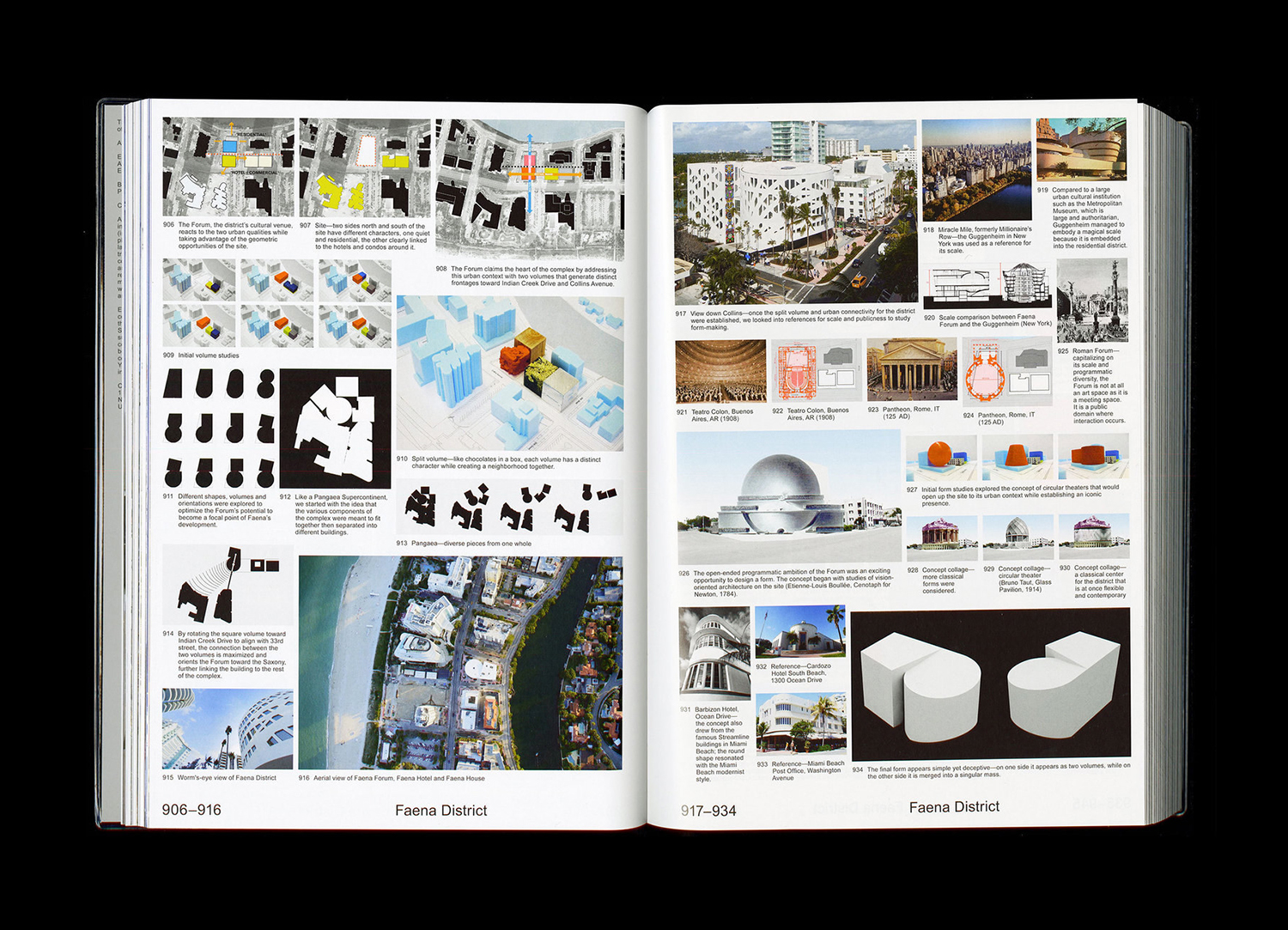 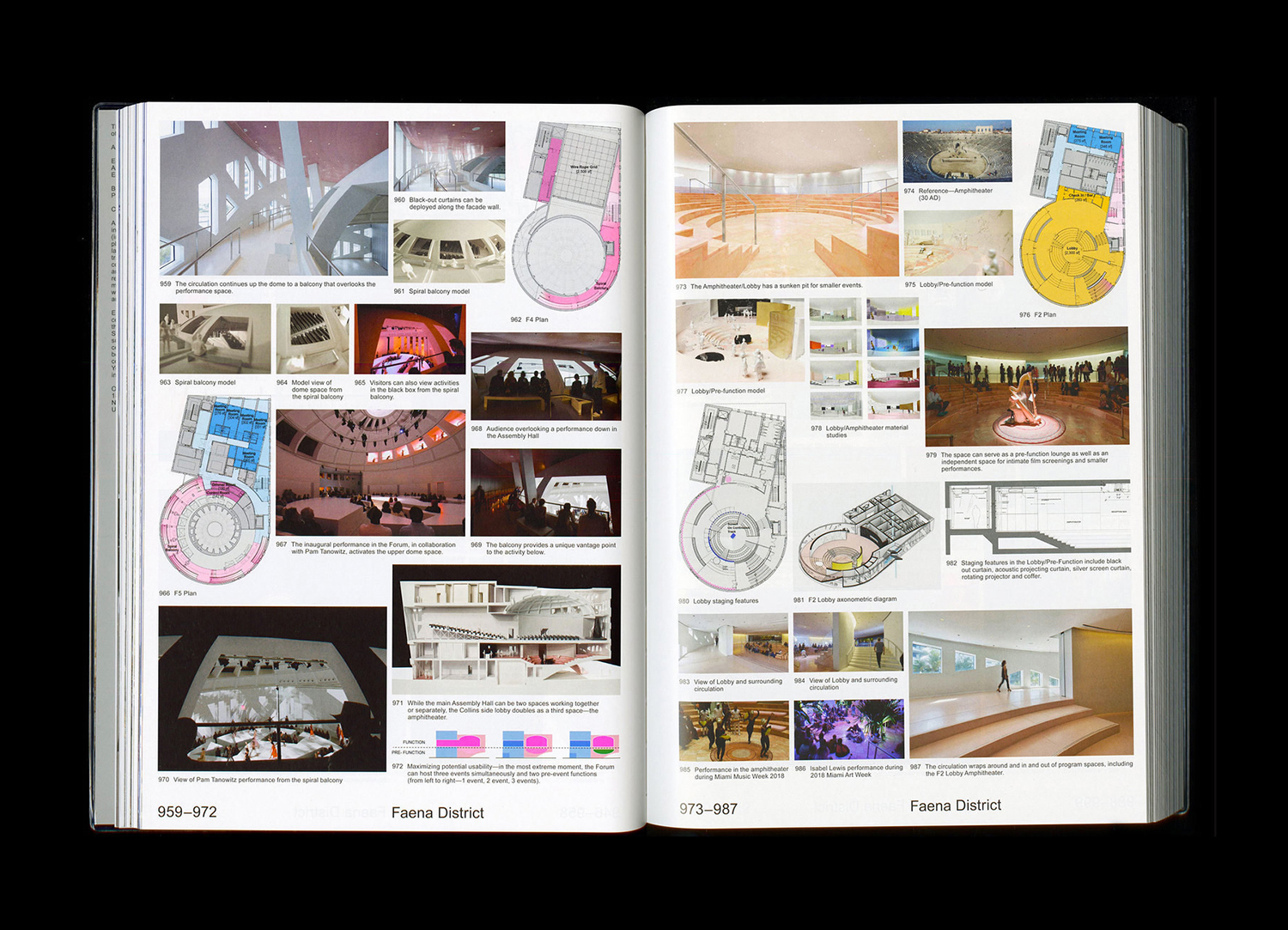 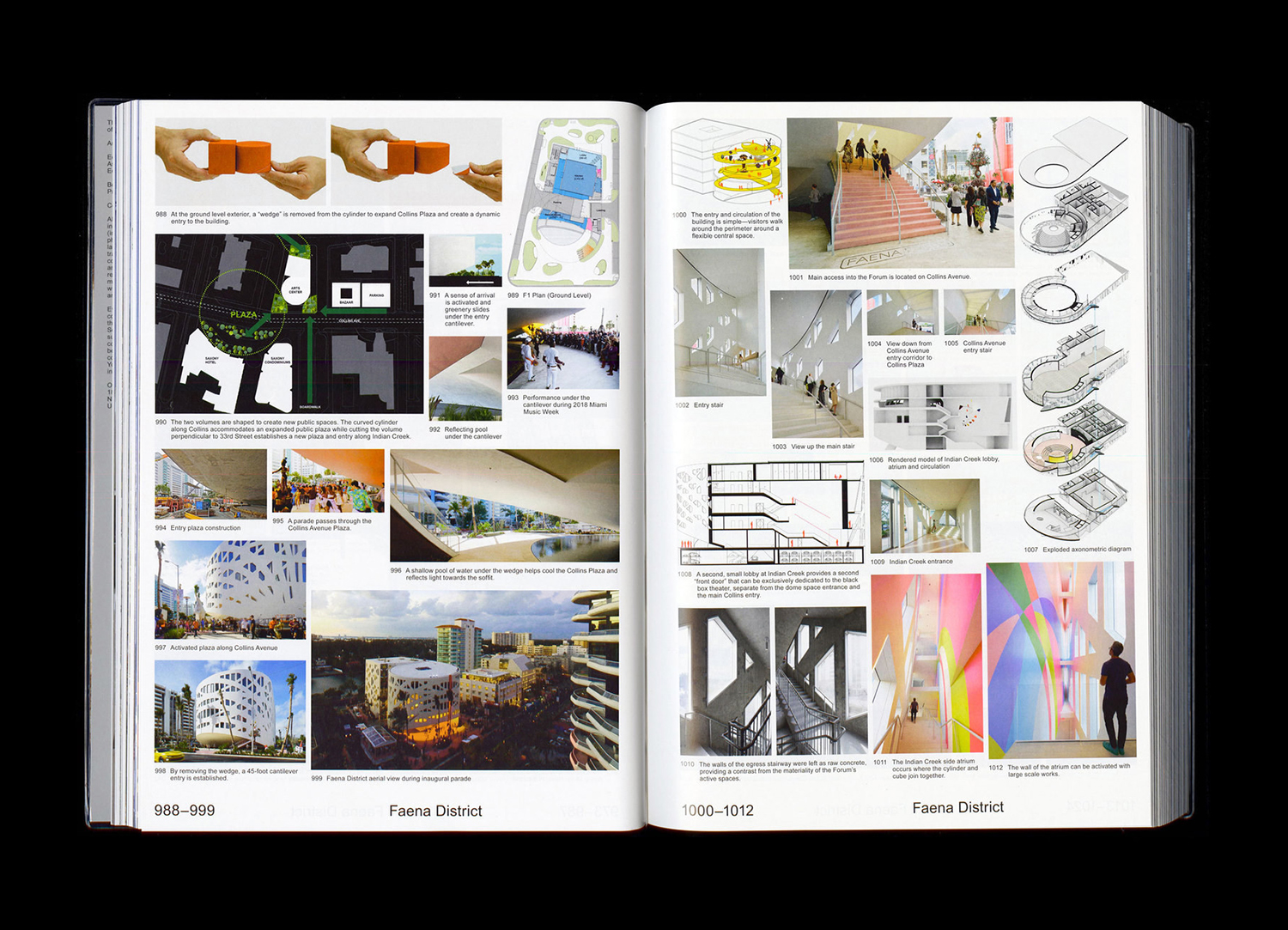 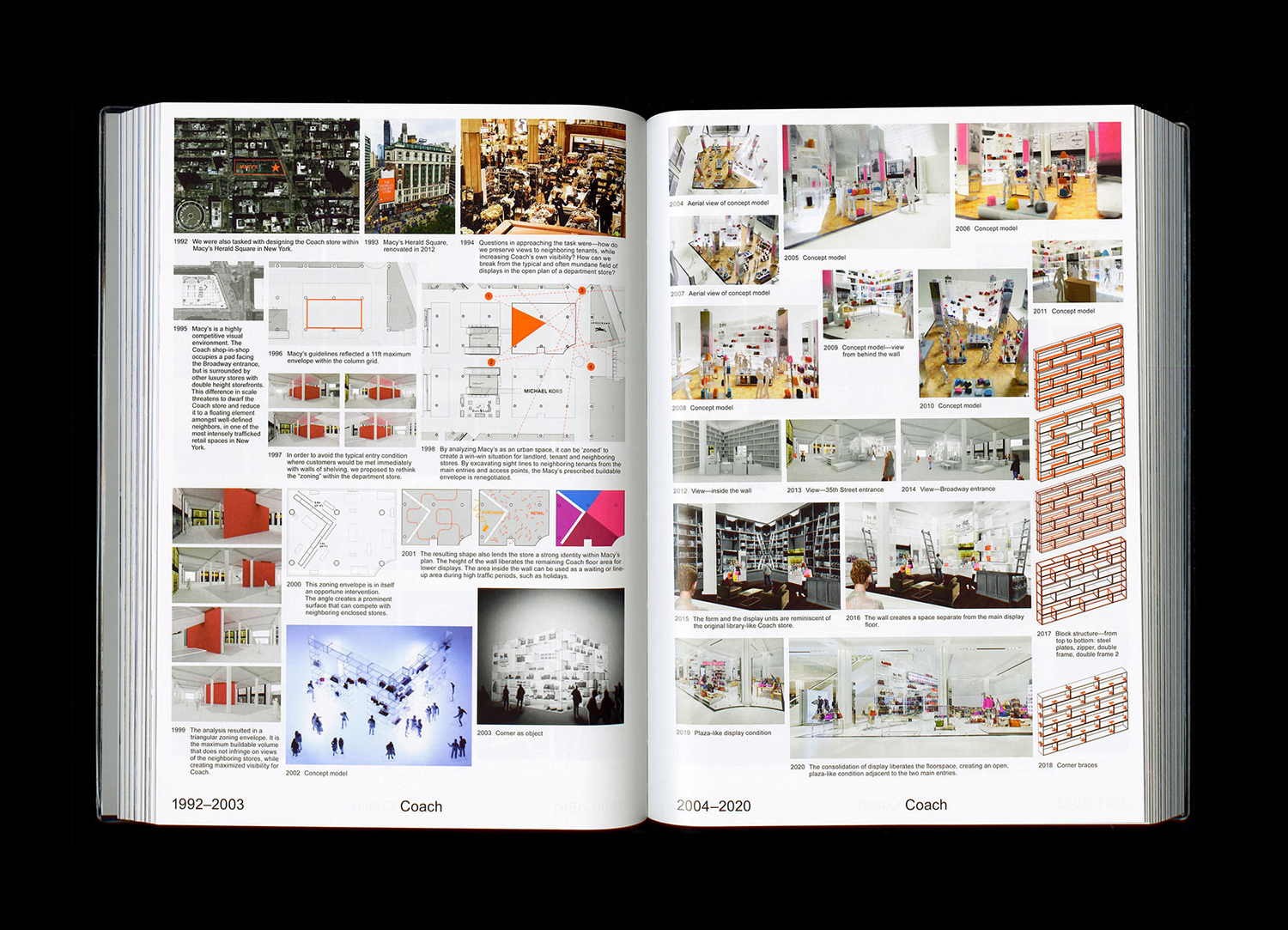 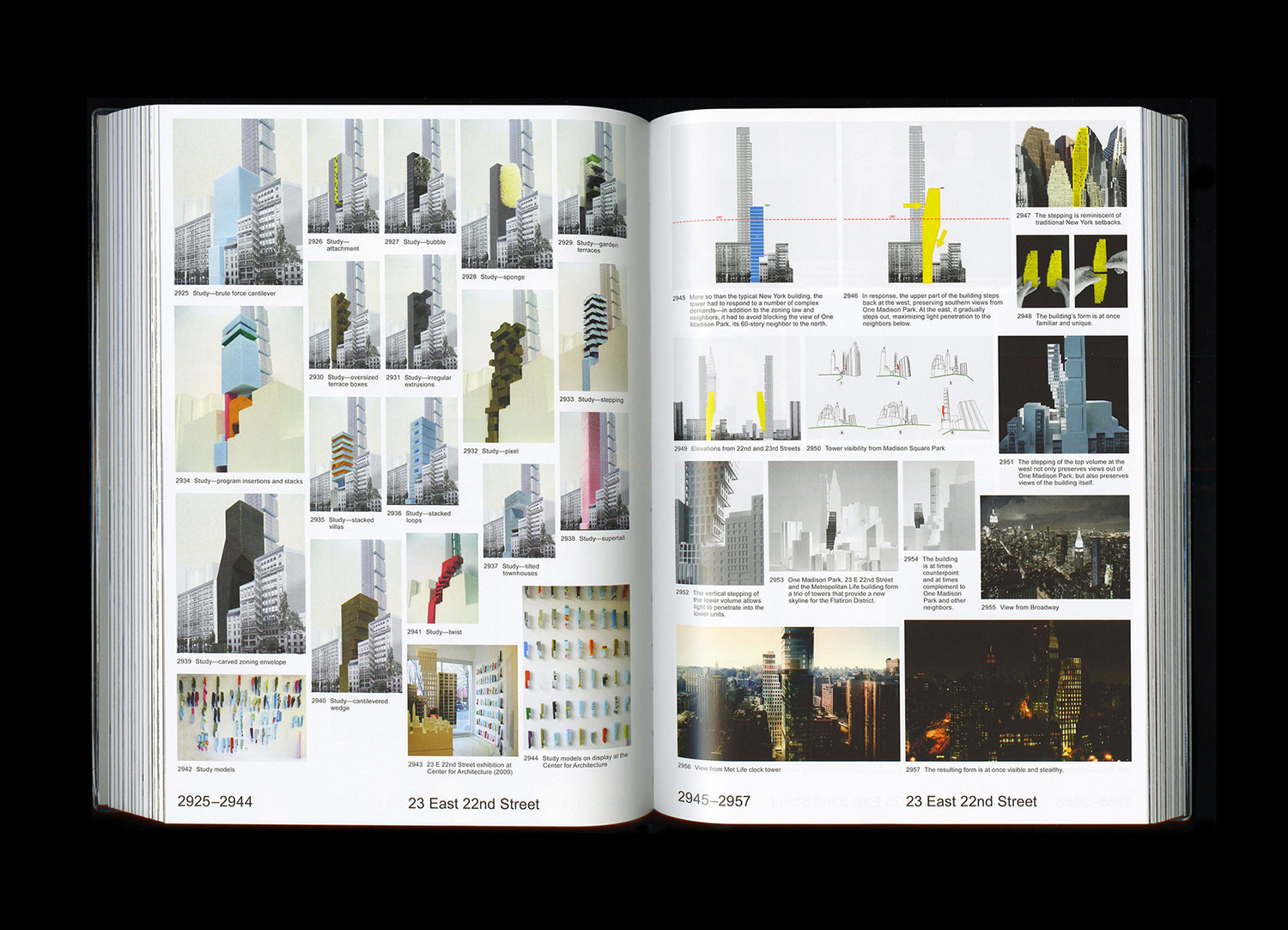 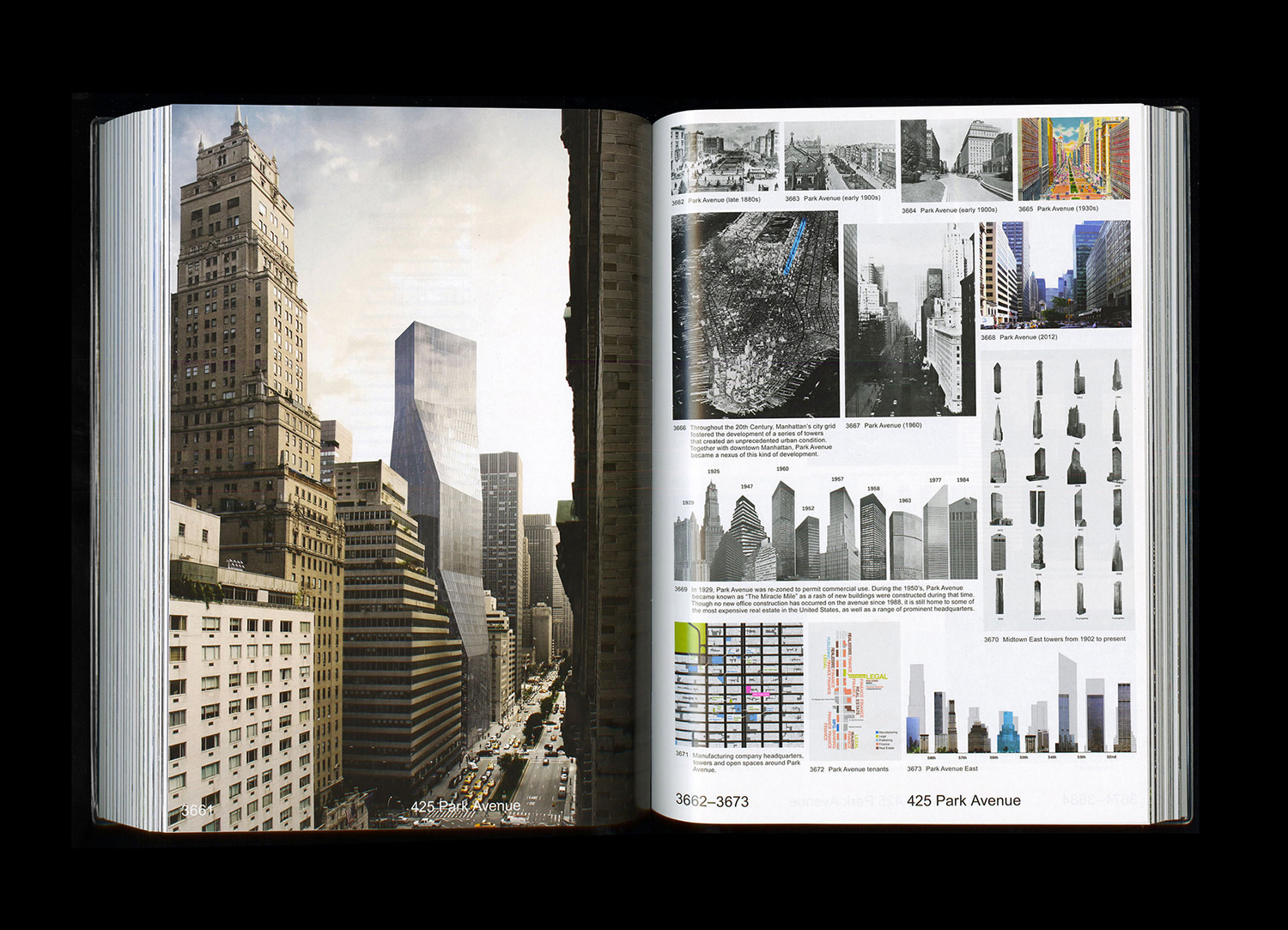 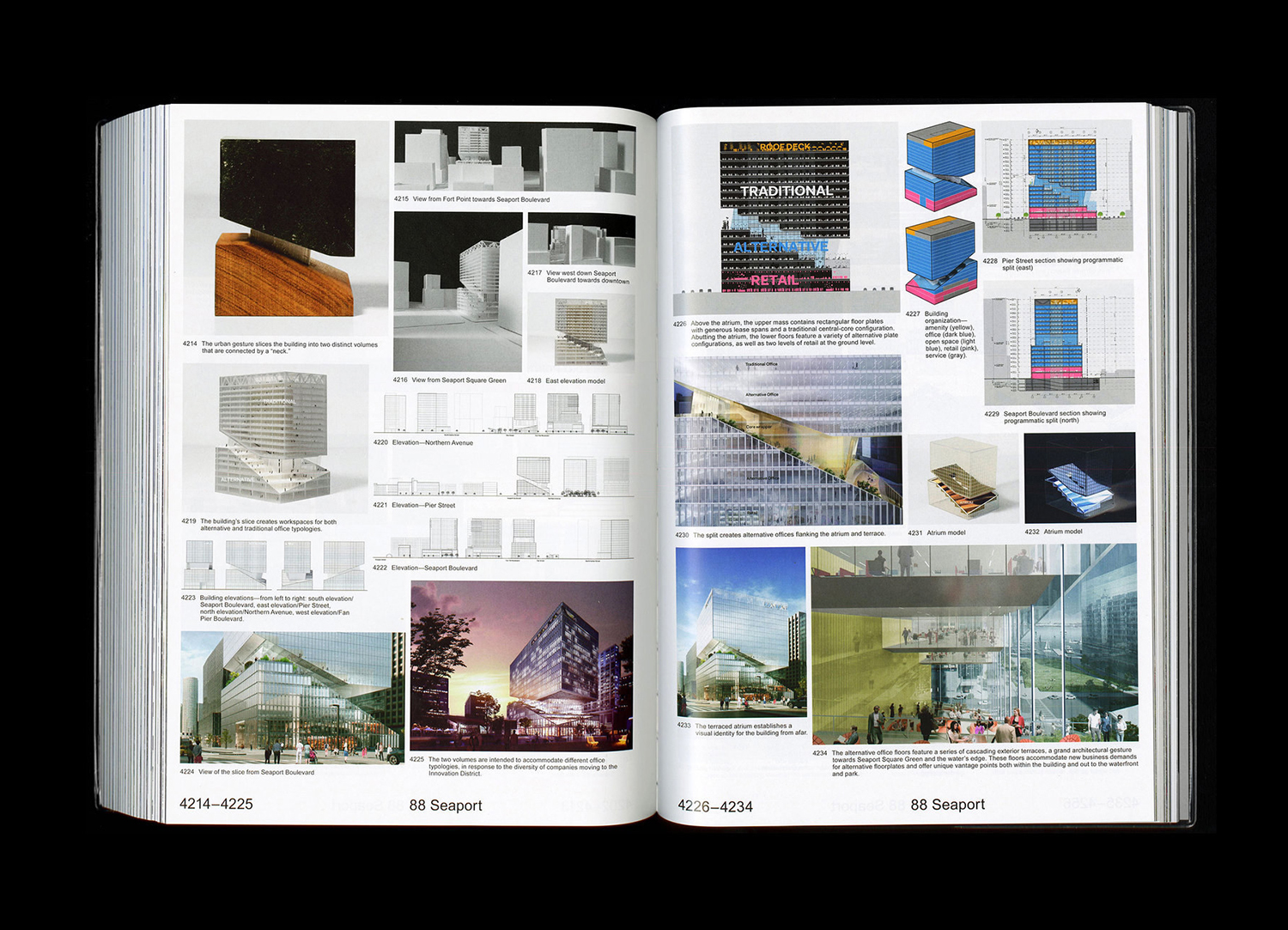 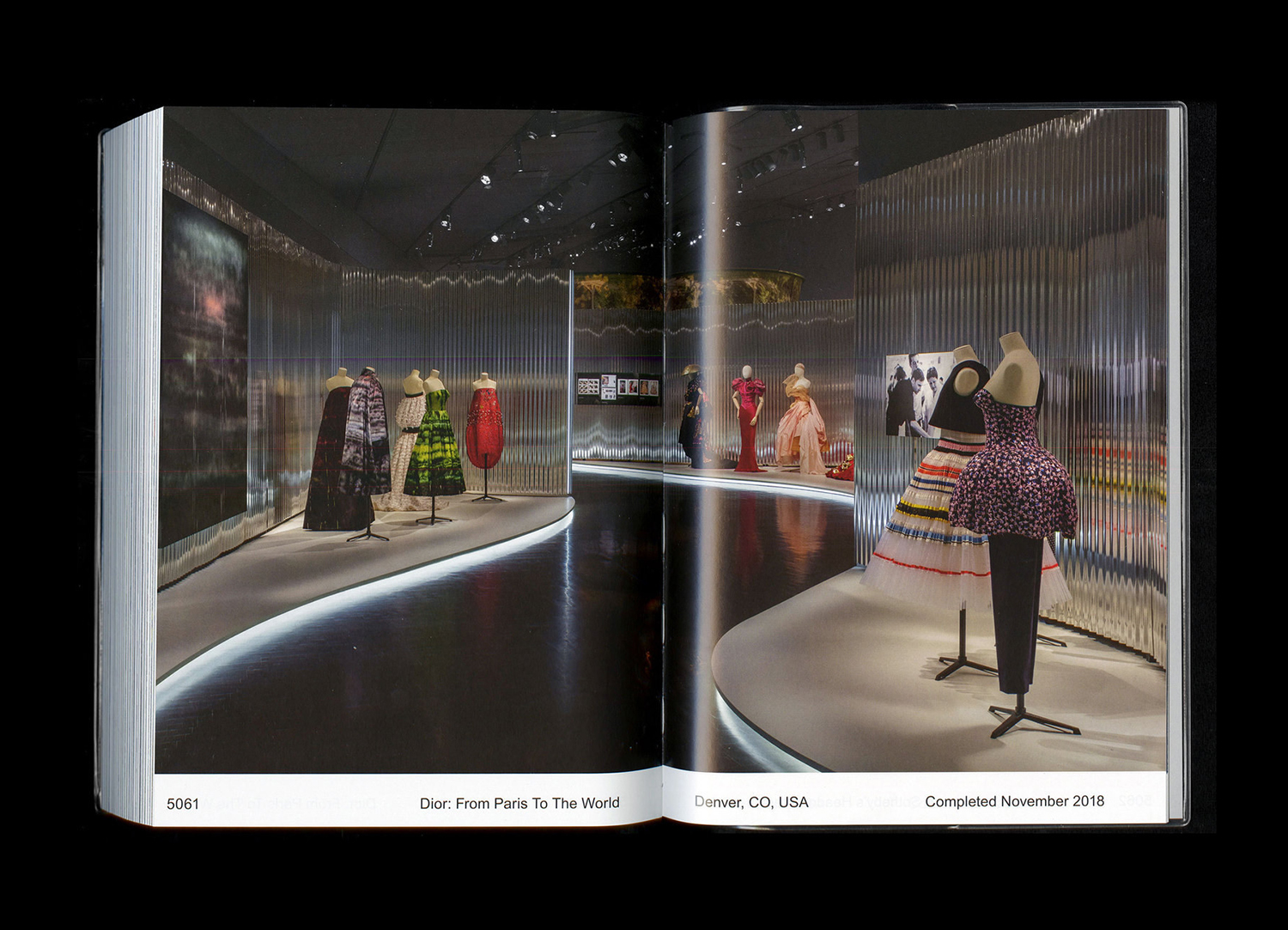 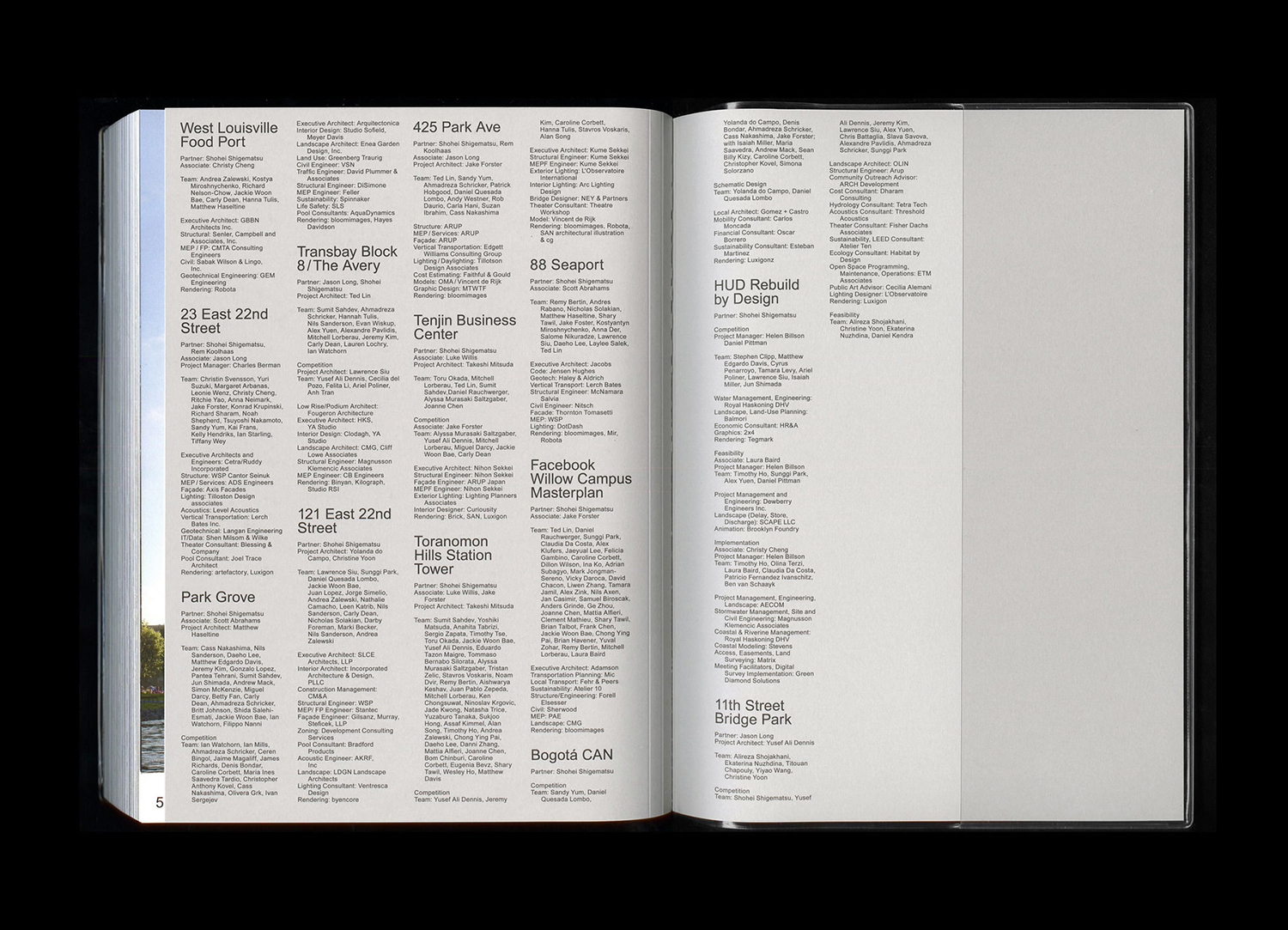 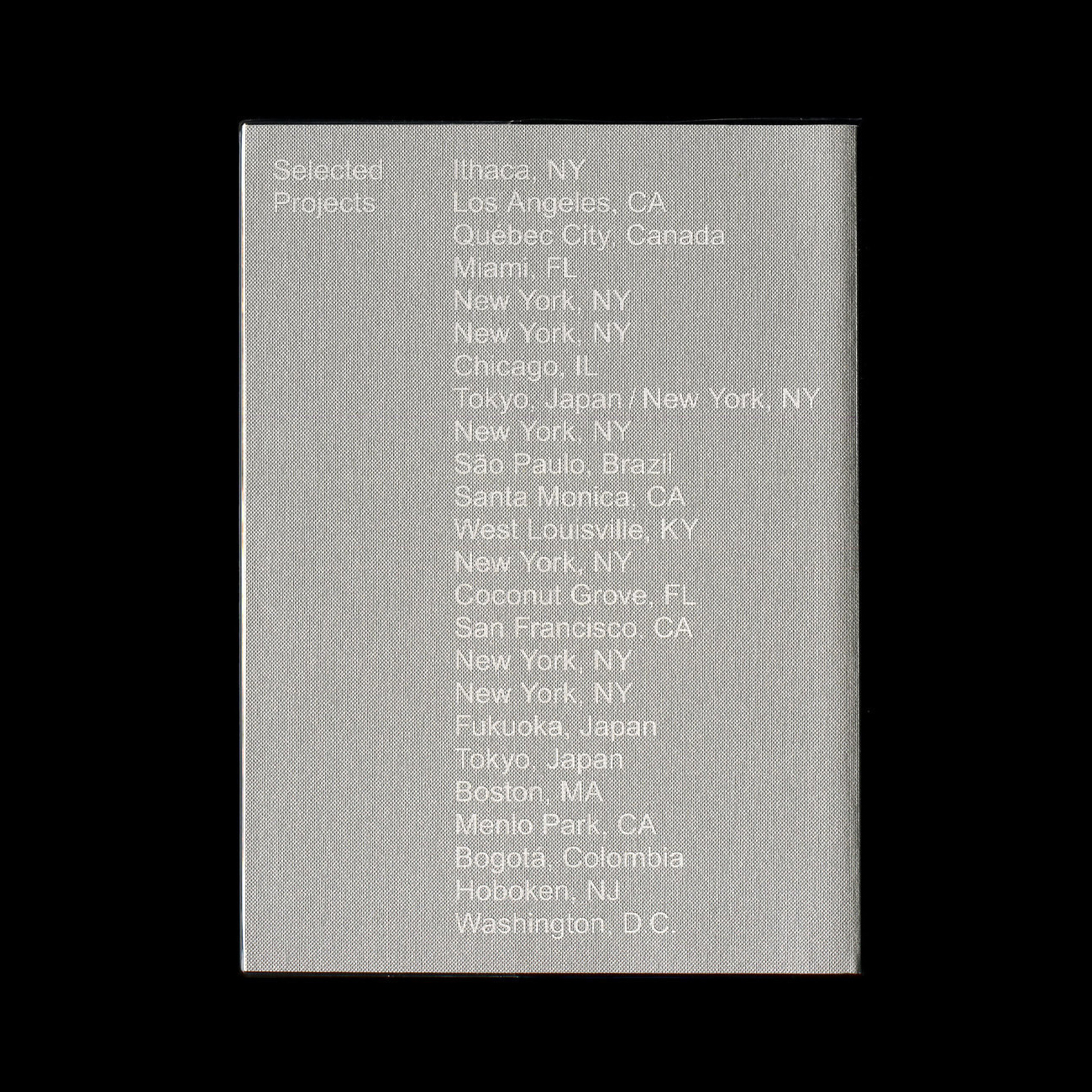 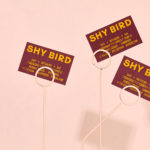 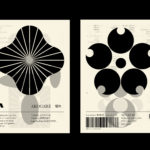 LogoArchive – Akogare 憧れ by Hugh Miller
Next
Get once weekly updates