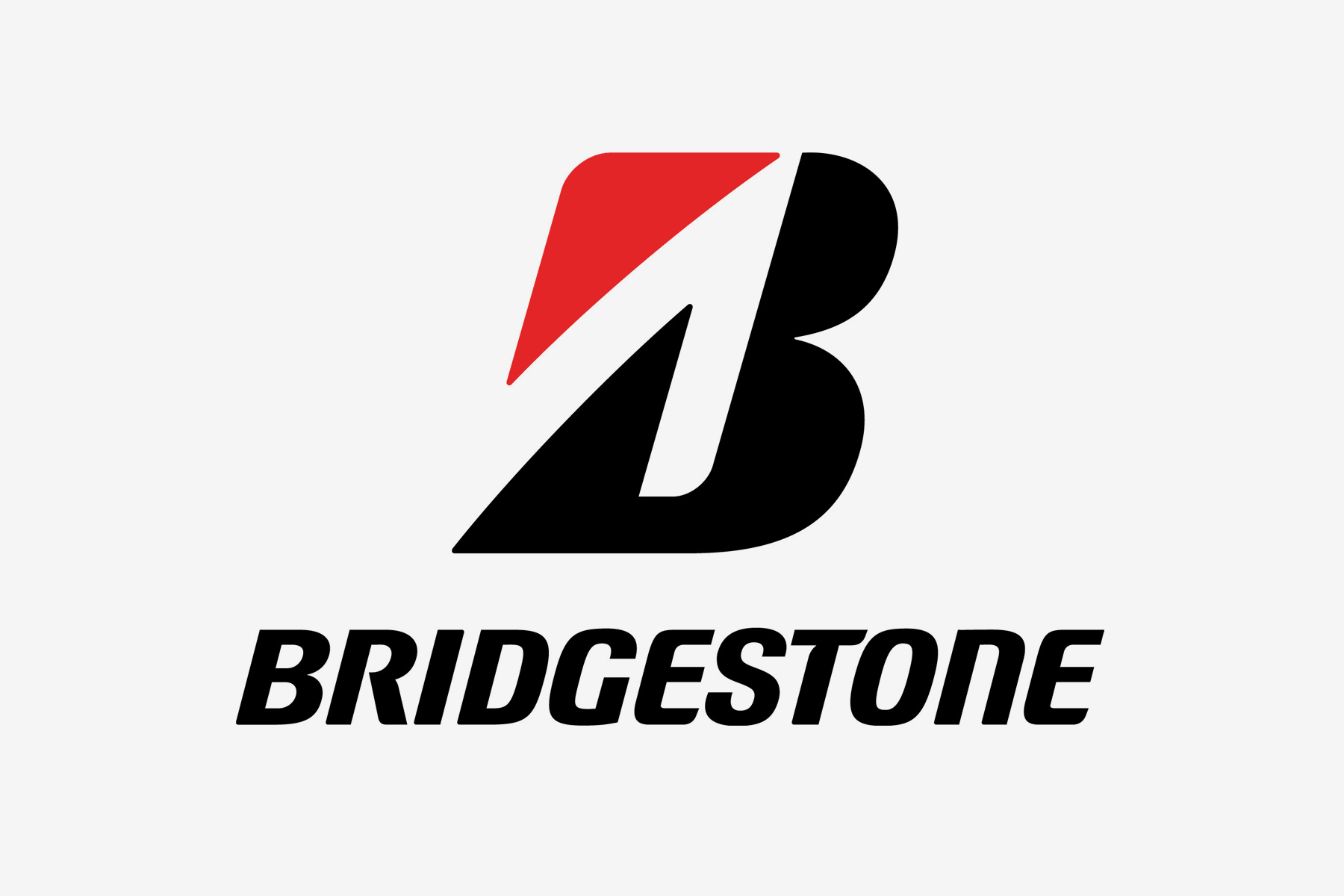 Bridgestone is a Japanese company set up during the 1930’s as rubber manufacture, well known for its past involvement in Formula 1 and motor racing it has grown to become the largest tyre manufacturer in the world. To mark its 80th anniversary its logo has undergone a number of revisions to better reflect and expand on the global corporate philosophy of “Serving Society with Superior Quality” established by the founder Shojiro Ishibashi. 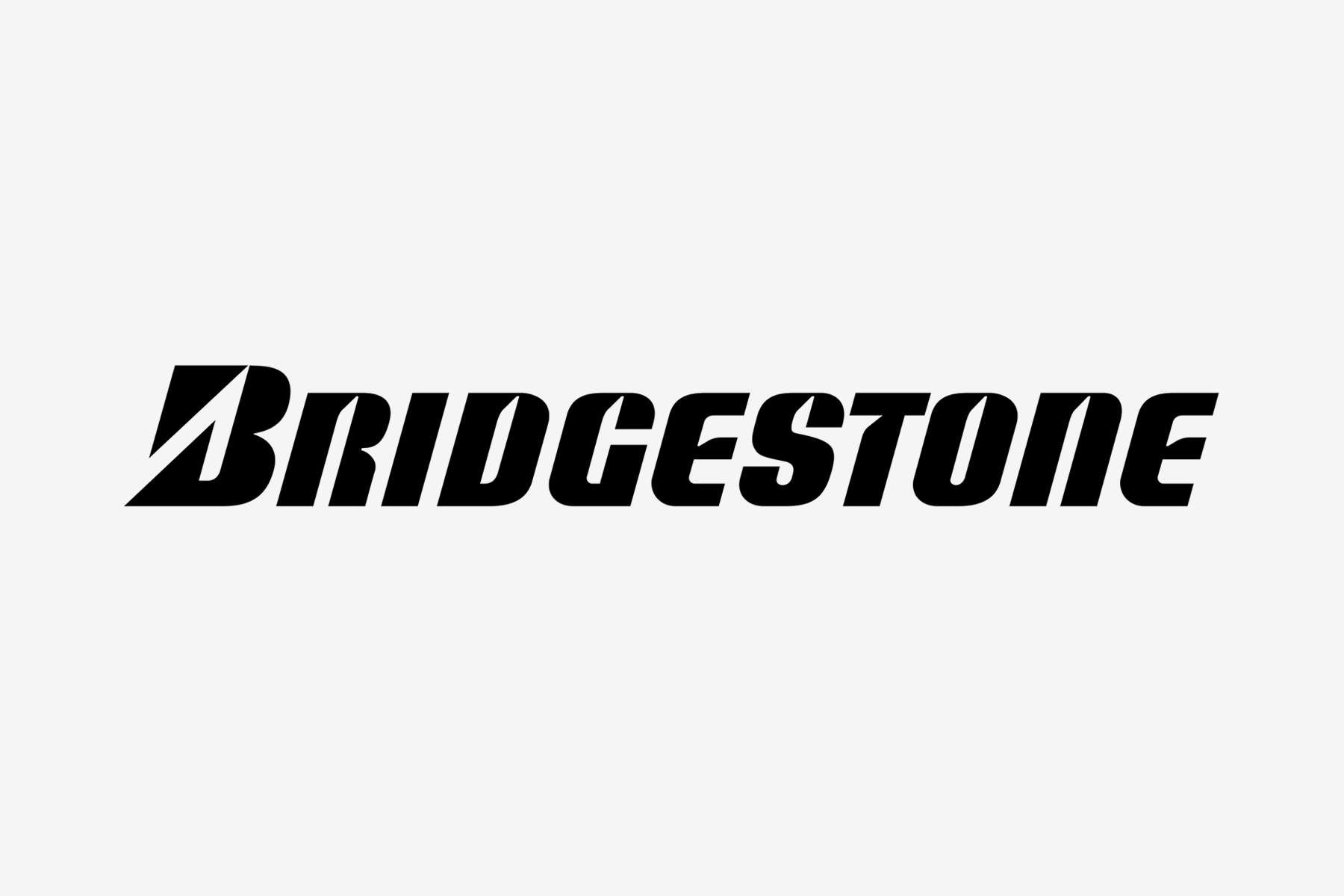 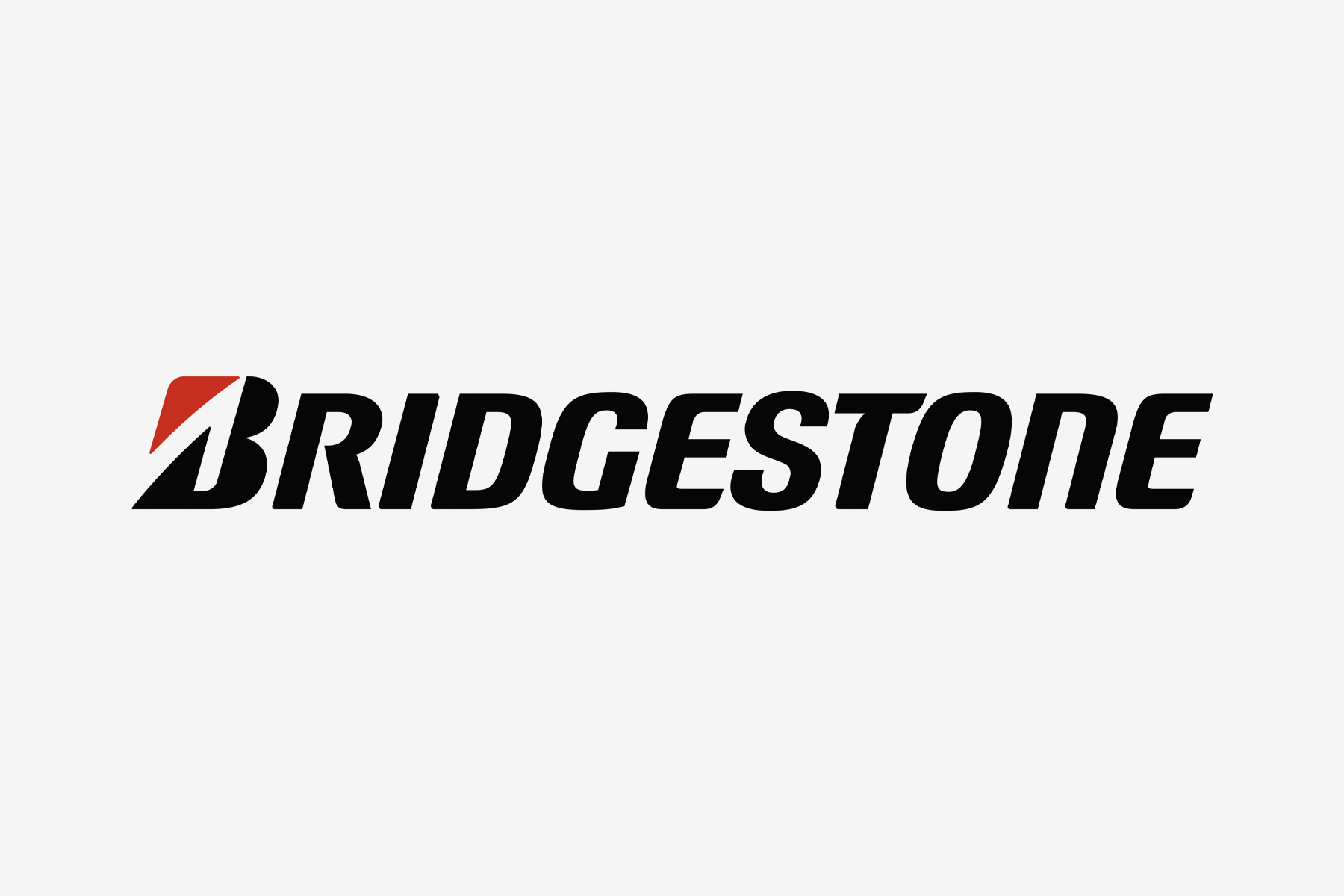 The company refined the Bridgestone symbol that consists of Bridgestone Logo, Bridgestone Mark and B Mark in order to respond to diverse customer needs and to reflect changes in the current social environment. This refinement is intended to reflect a sense of “coexistence with people around the world”, “flexible strength” and “a sense of speed adjusting to change”. This is an evolution from the previous logo which expressed “strength” and “a sense of physical speed.”

The techniques used to reflect the strength and stability aspect of Bridgestone products in the original word-mark meant that it suffered slightly from overtly bold and tightly tracked letter forms. As the wordmark was equal to the width of the logo above just compounded its problem. Also, the custom designed type felt, well, over-designed.

The new logo has more distinguishable characters and increases the space through and around the letters, enhancing its legibility when reduced down. Much of the improvement comes from a better sense of letter shape and counters. The radius on the corner of the ‘B’ logo-mark has been revised and make it appear softer and more “accessible” / friendlier to a global audience while the wieght of the B and the new central curve through this balances a sense of stability with agility. 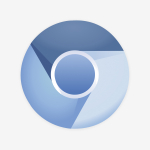 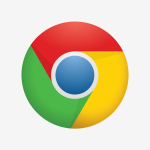 Google Chrome by Office
Next
Get once weekly updates