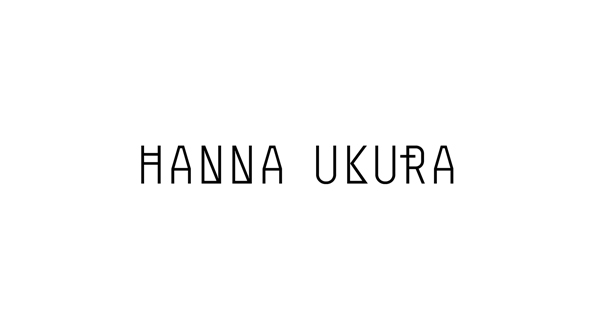 Hanna Ukura is a portrait and fashion photographer with an interest in geometric forms, patterns, texture and described as having a slightly dark and dreamy style. Her visual identity, designed by Stockholm based Dalston, is an unusual and slightly surrealist contrast of organic marble pattern, geometric shapes and tall well spaced san serif letter-forms that cleverly captures the complexity and photographic craft of Hanna’s work.

“We created a logo that worked with intresting geometric forms, the idea is that each character has its on portrait and its own uniqness. A mark was developed to carry the brand on smaller publications and in digital areas. The mark stems from the three “A” in her name as a reacurrent feature. A illustration was also designed with a marble and dreamy like feeling that was place in shapes represented and found in the mark.”

“The business cards was printed on a uncoated and recycled stock where you still saw grains and marks in the paper. This was choosen to give it a dreamy and tactile structure.” 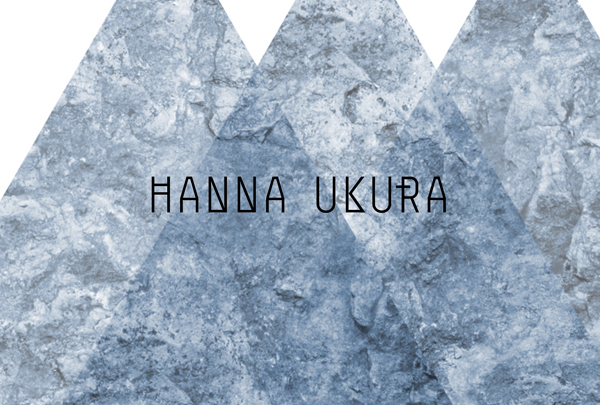 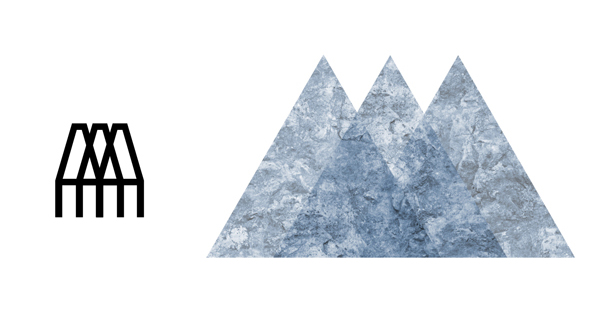 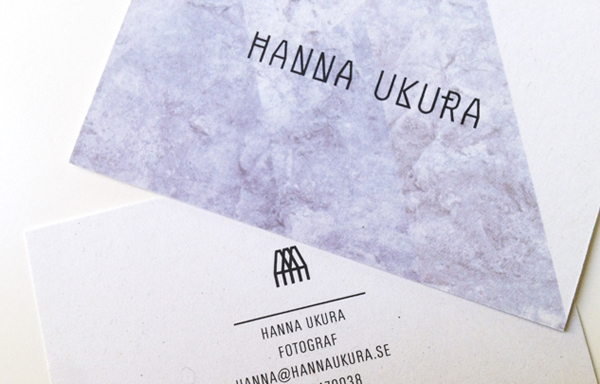 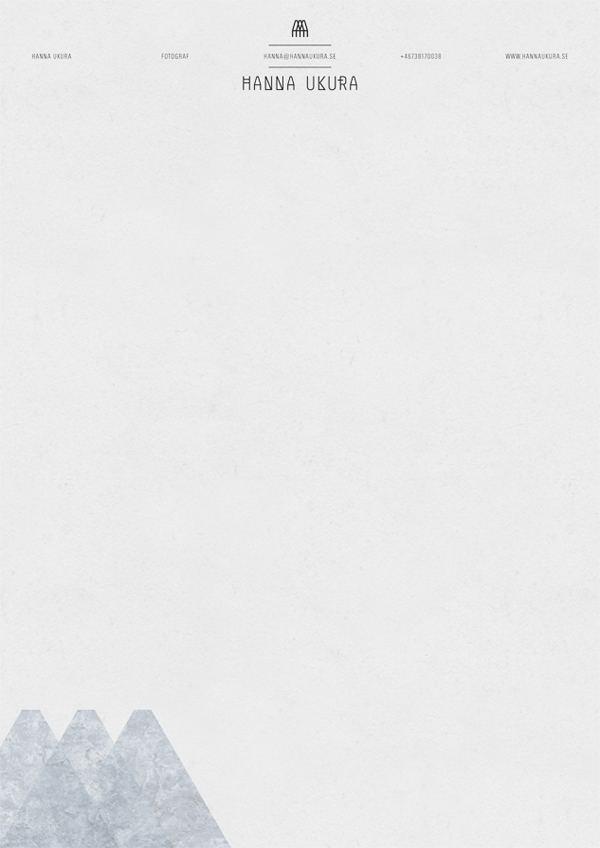