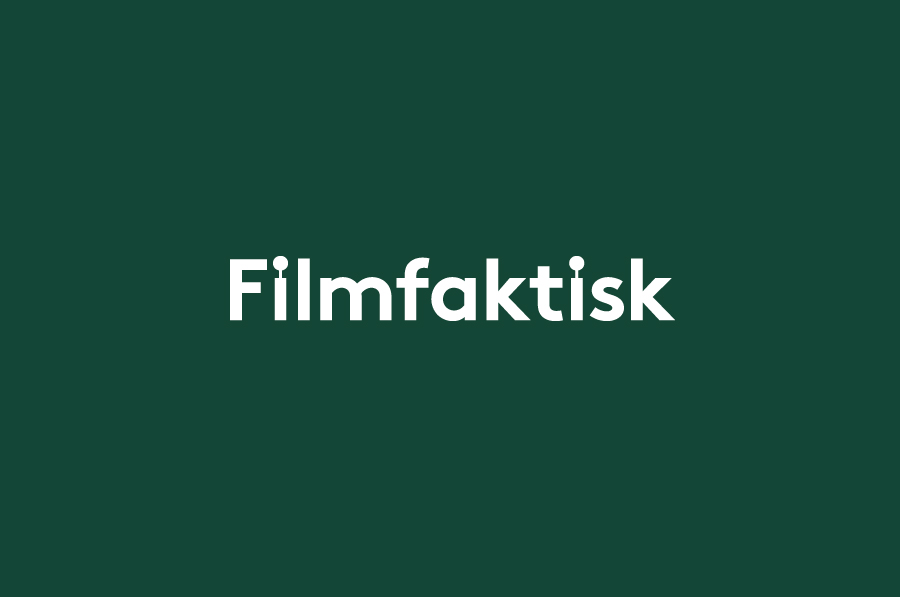 Film­fak­tisk is a Norwegian team of film pro­duc­ers—with a strong focus on loca­tions—that produce both com­mer­cial and fic­tional pieces work. Their visual identity, created by Oslo-based design agency Heydays, cleverly leverages the physical limitations of sign making and turns it into a positive and distinctive asset that visualises—through a simple line detail that connects the stems and the tittles of the i’s alongside an earthy, pine green tint applied to the texture and detail of on-site photography—a practical but creative approach to on-location shooting. It is a very simple treatment but one that brings a proprietary quality to a familiar sans-serif typeface that cohesively binds print, film and digital touch-points.

“…we wanted to cre­ate an iden­tity show­ing their own pres­ence in their work. By cre­at­ing an iden­tity based on the logo sign and cus­tomized typog­ra­phy, we cre­ated a con­cept for them to exper­i­ment and play with. A solu­tion which ended up in sev­eral short films, from trav­els all over the coun­try, involv­ing their own iden­tity in one way or another.” 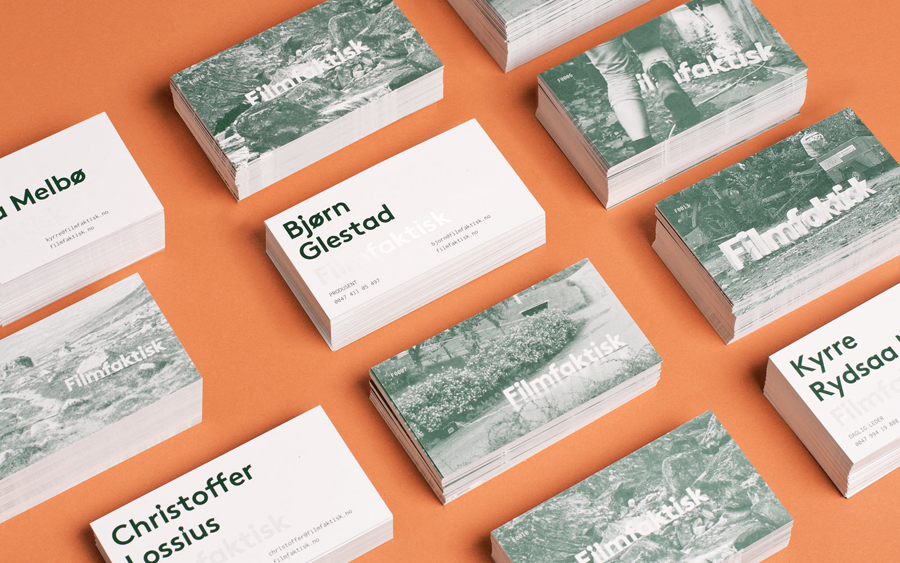 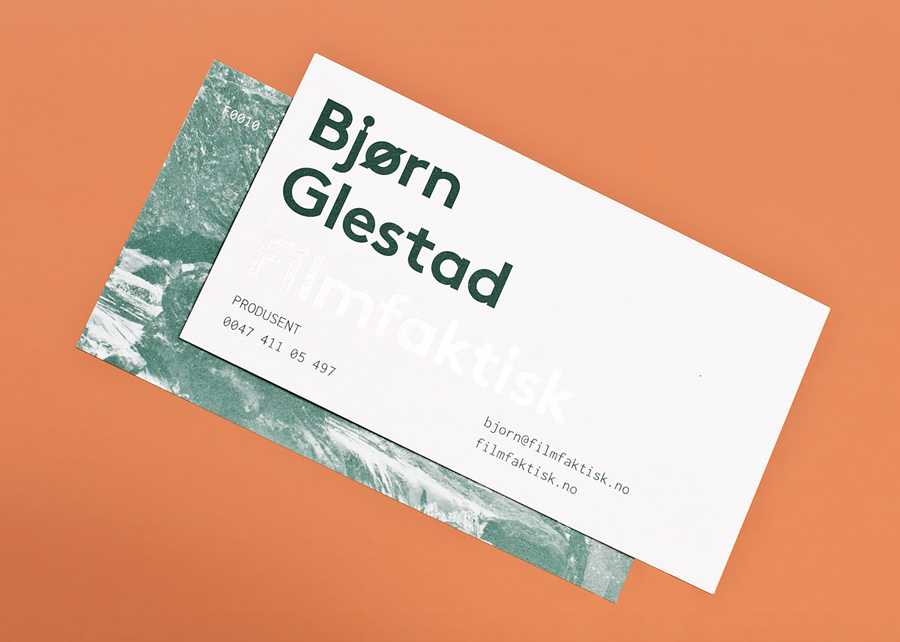 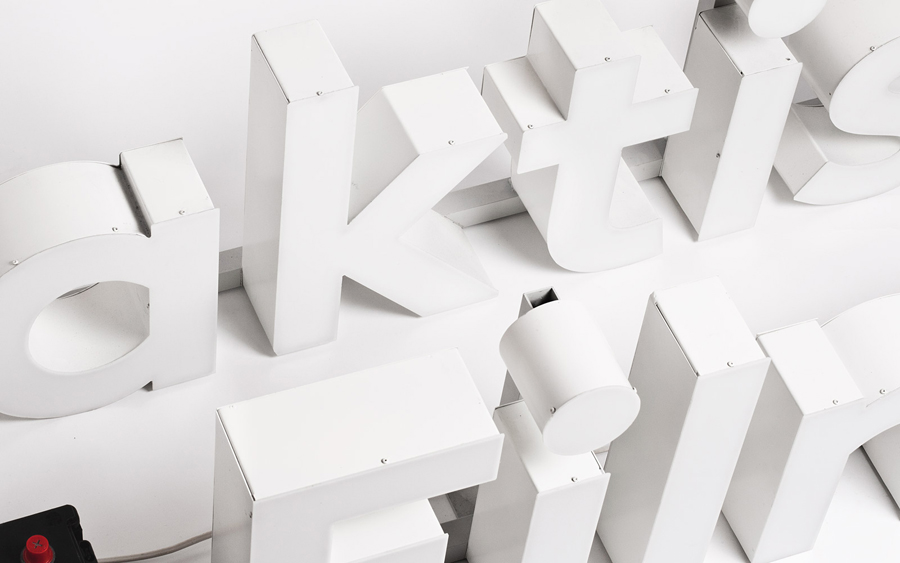 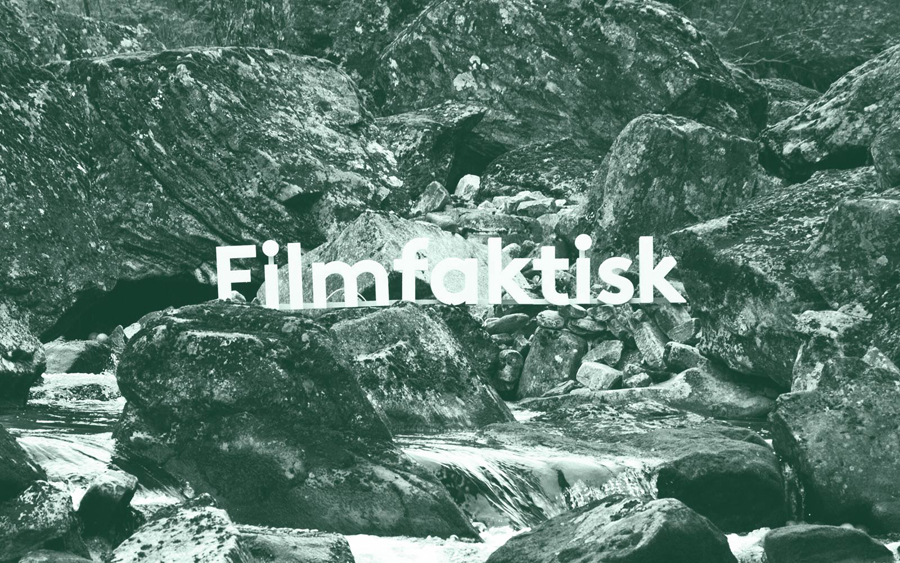 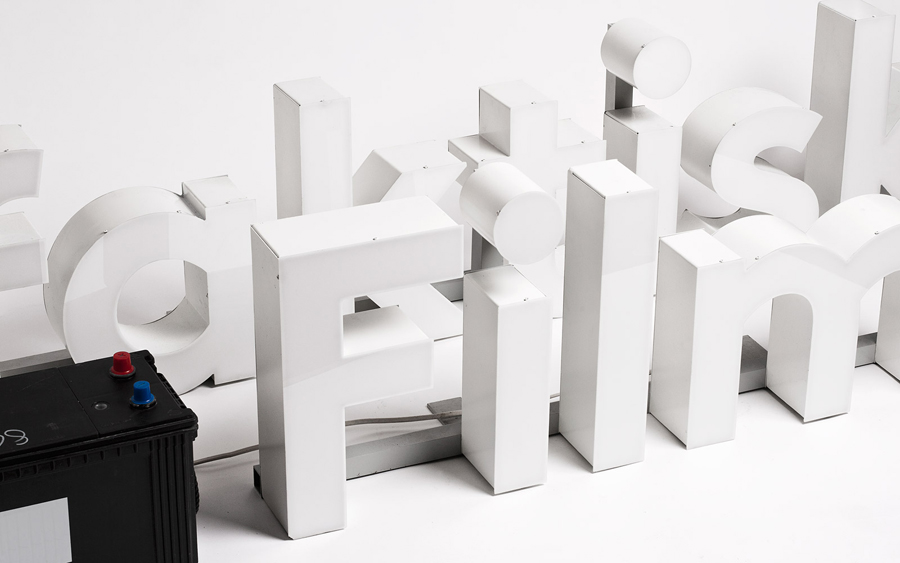 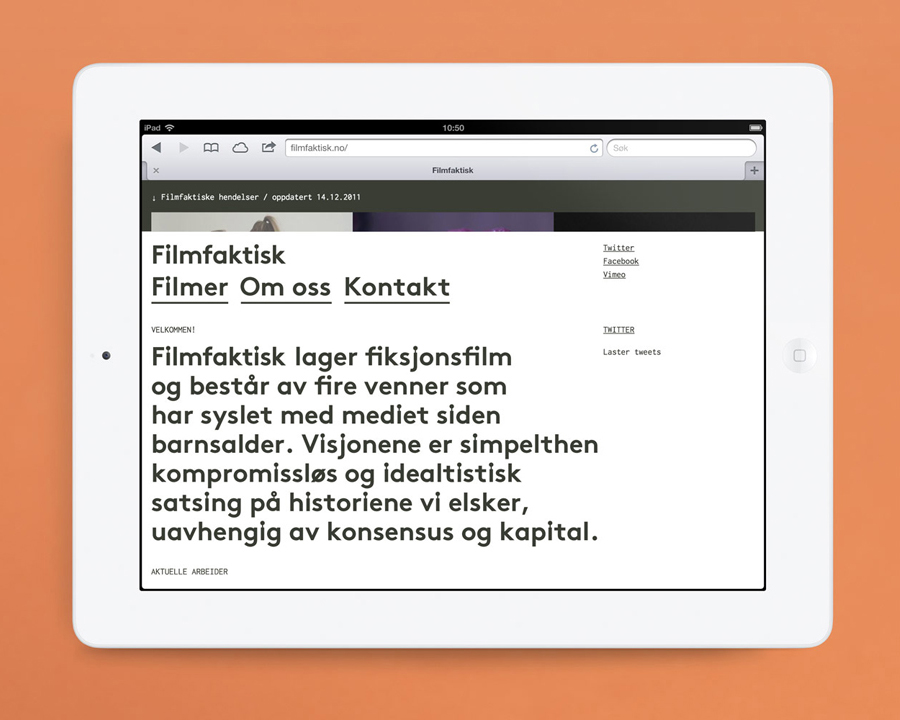 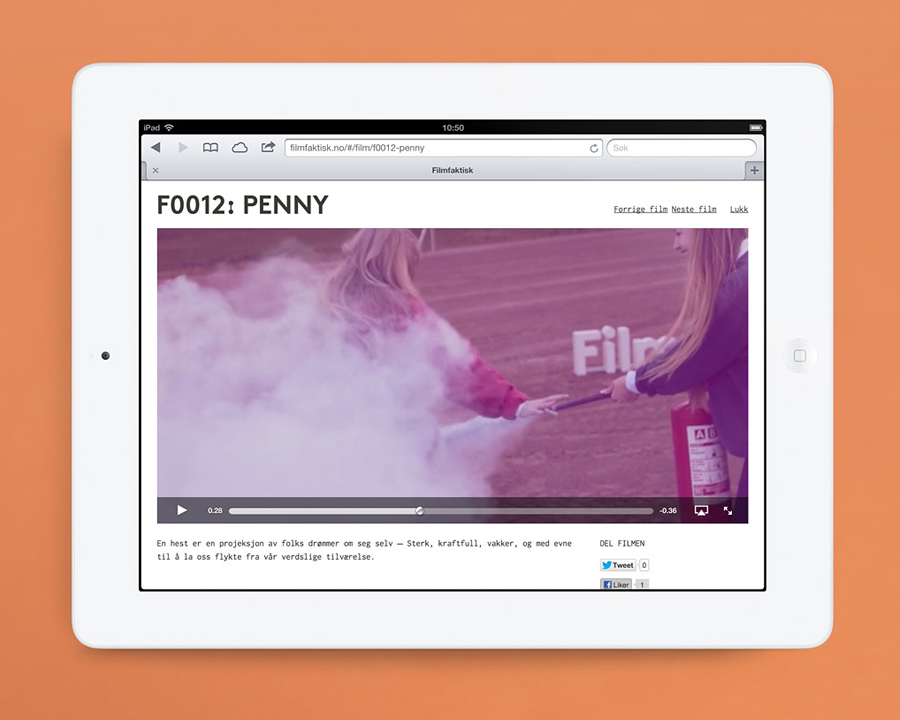 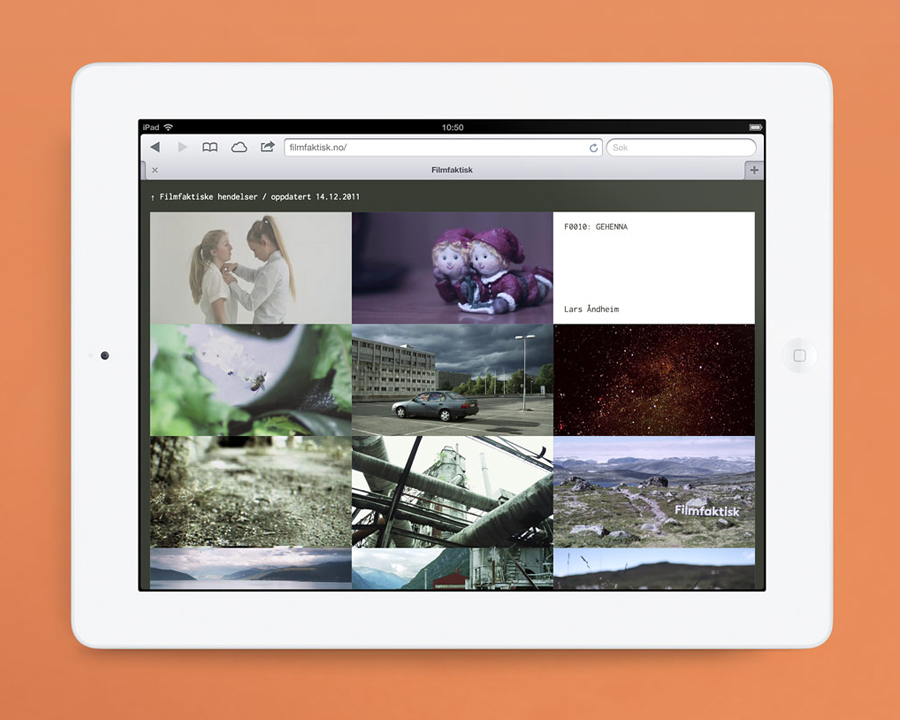