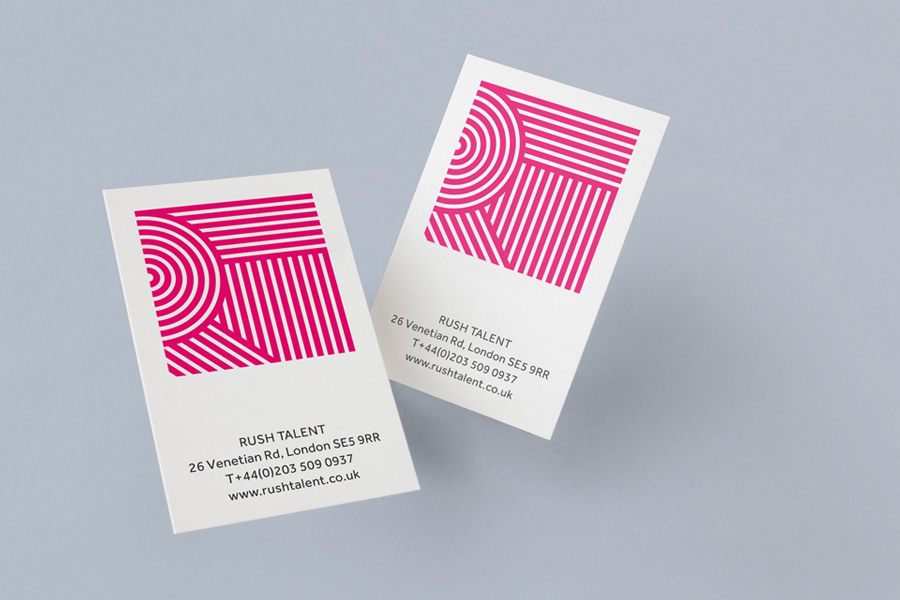 Design studio Bunch worked with Rush Talent, a London based public relations company, to develop a visual identity, this included monogram, logotype and stationery design. Rush Talent describes itself as at forefront of the factual and lifestyle television scene and represents emerging UK broadcasters working within the fields of fashion history, sports, science, architecture, food and art, and includes the likes of Amber Jane Butchart, Fern Riddell and Chris Naunton.

Bunch’s solution is a mark of concentric circles, horizontal, vertical  and diagonal monolinear lines building to an RT monogram, set within a square and oversized in print. This is paired with a simple and generously spaced uppercase sans-serif logotype with a similar line weight, a two ink colour palette, white board and the quality of a blind emboss.

These choices are testament to the distinction that can be drawn from a limited and logo-centric approach, alongside a considered layout and in conjunction with a contrast of proportion and colour. More from Bunch on BP&O. 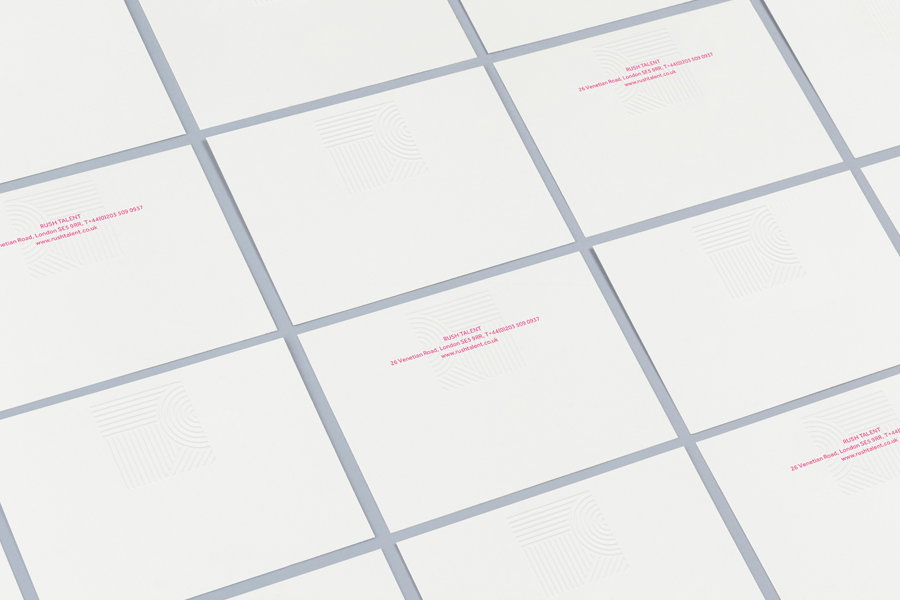 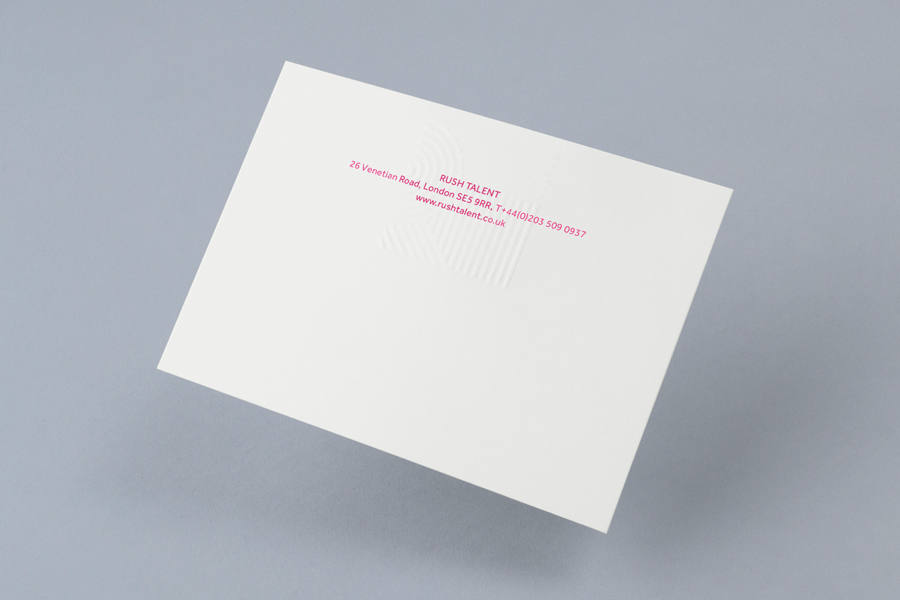 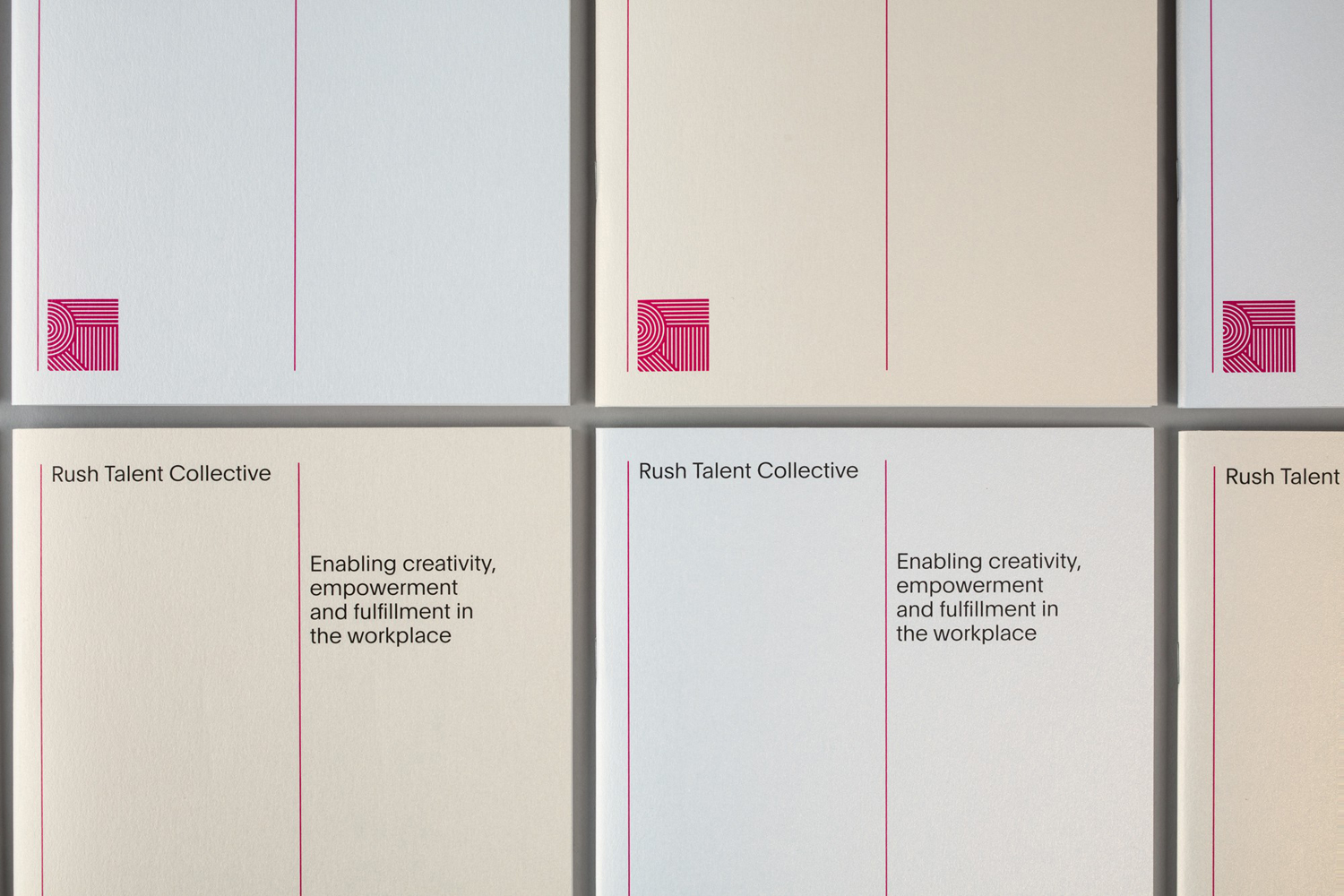 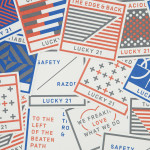 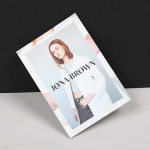 Iona Brown by Sam Flaherty
Next
Get once weekly updates