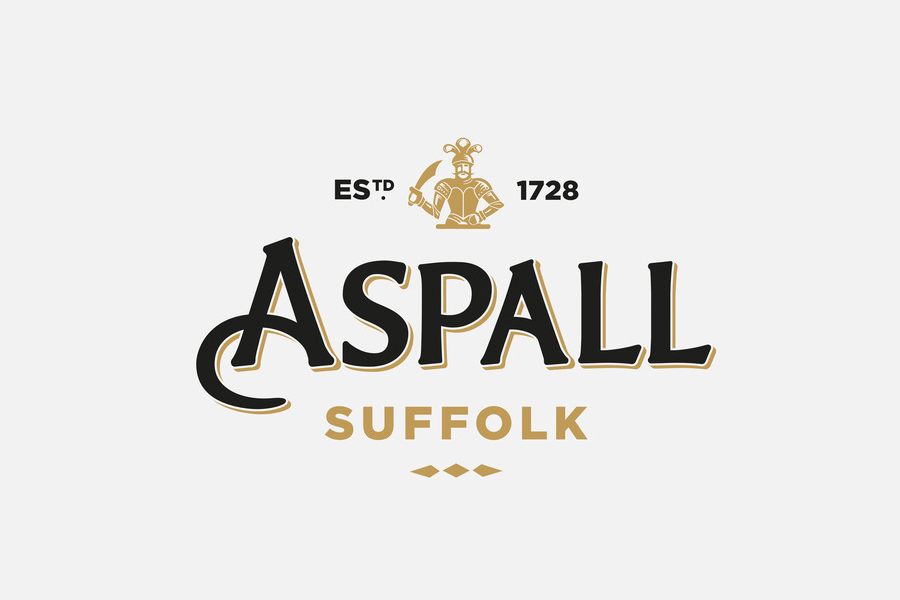 Aspall is a British family run cyder maker with a significant history, now into its eight generation and third century. In response to increased competition from both the Cyder and Vinegar categories, Aspall recently worked with NB Studio to help reinvigorate and re-craft its brand identity. This included new logo and packaging treatments for retail and trade as well as website, point of sale and livery design. Drawing on Aspall’s rich history and archive of documents, records, old marks, motifs and photographs, NB Studio looked to connect the new design to the past and capture the unique quirks and eccentricities of the business, and the family members that have had a hand in running it. 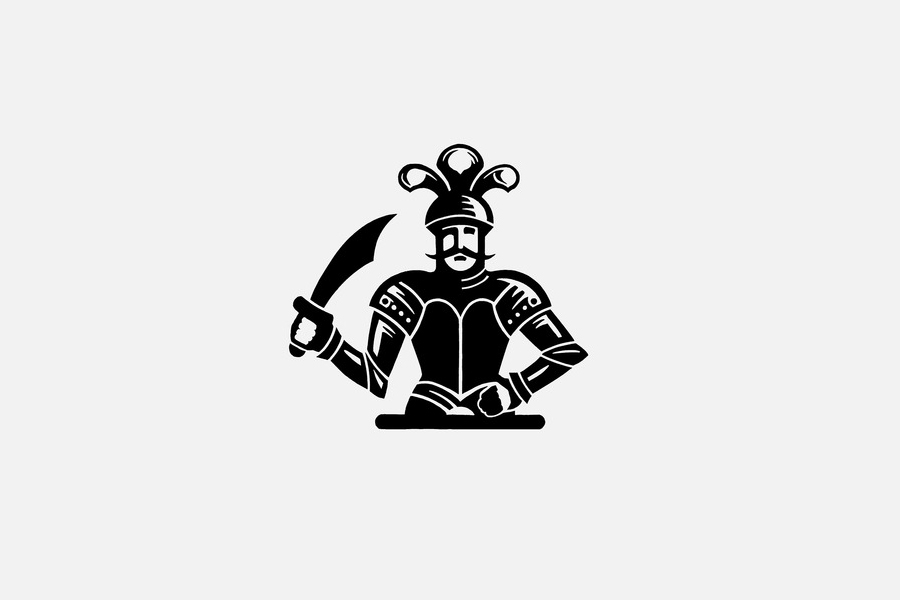 NB Studio’s approach is built around a variety of well rendered assets, retrospective in their influence, contemporary in their polish. This includes etched portrait illustration of family members — their garments and style intelligently picking out the periods in which Aspall’s history stretches back through — authentic looking hand drawn botanical illustration by Rosie Sanders, a typographical flourish, and slender amber structural choices.

While influenced by the past, these assets benefit from either a contemporary vector sharpness and flexibility, the context of plenty of white open space drawing out image detail and texture, bright coloured borders or pastel panels and good quality manufacture. Their relevance and communicative value is precise, effectively mixing the themes of craft, age and reinvigoration.

The logotype’s spacing is still slightly awkward across the SPA in a way you might expect when drawing from a historic resource but a significant improvement. Its retrospective qualities are reinforced by a gold shadow, foil in print, establish date and the structure of the lock-up while a reductive but bold sans-serif and a vector rendered knight, appearing as a natural union of classic iconography and modern sharpness, appear distinctly more recent. 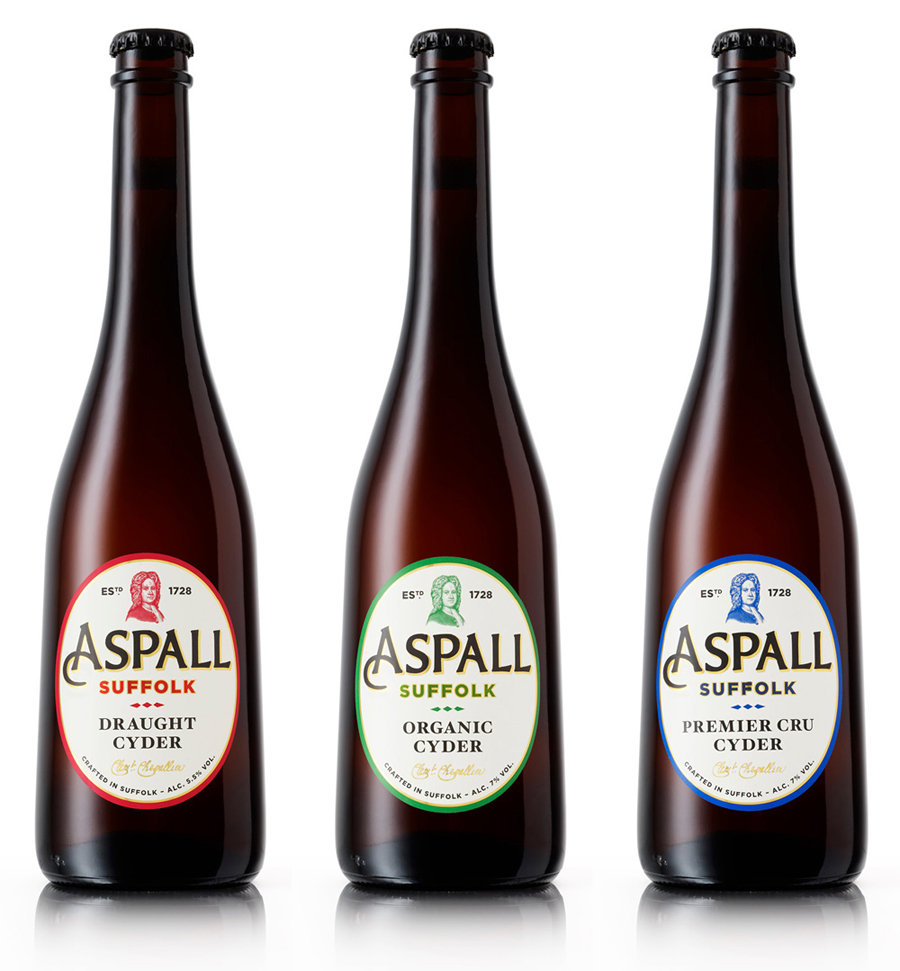 While there are a variety of assets their application is selective rather than compounded, unusually dividing business stationery from product. These are bound by a similar logotype and mark lock-up, a mainstay of the category, while the knight makes way for illustrated family portraits and signatures across the packaging, a neat detail and an acknowledgement of a genuine heritage.

These portraits take a familiar period style born of process, one of wood and stone etching, but updated with the precision and scalability of computer aided software, again a product of process but also a retrospective sensitivity and appreciation. Where heritage within the category is common-place, often invented and disingenuously used, here, it is well founded and appropriately expanded upon online. It is brand storytelling at its most literal but appropriate.

Through its diversity, authenticity and division of assets, their rendering and context, and a good use of colour and absence of colour, NB Studio’s solution is exactly as they describe, sensitive to Aspall’s history and heritage, emphasising brand and product authenticity, and establishing a robust platform from which to unite current and future products. 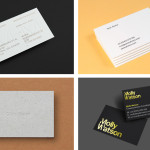 BP&O Collections — Business Cards No.3
Next
Get once weekly updates