NOW was a free exhibition presented by The Solomon R. Guggenheim Foundation that took place throughout May at Taidehalli in Helsinki. The exhibition unveiled the six shortlisted proposals for a Guggenheim museum in the capital, visualised, analysed and interpreted data drawn from the 1,715 projects submitted, and was also a chance to view the fifteen designs that received an honourable mention.

The exhibition was extended to include workshops, events and talks to engage with a variety of age groups. These were bound by a bold and bright visual identity treatment created by Finnish graphic design studio Kokoro & Moi and utilised across flyers, signage, exhibition guides and advertising.

Based on the floorplans of the six finalists and using six colours, alongside the austere and bold forms of Architype Renner and the distinctive, quirky and experimental qualities of Skyhook Mono, the identity, as it exists in print, is bright, impactful and well-founded, drawing a sense of play, experimentation and visual interest from architectural severity.

Kokoro & Moi’s treatment effectively bridges professional interest and a broader accessibility, taking what can often be perceived as a cold and technical practice, one that exists in three-diemsions, and gives it a life and energy in two-dimensions likely to appeal to a wide audience. 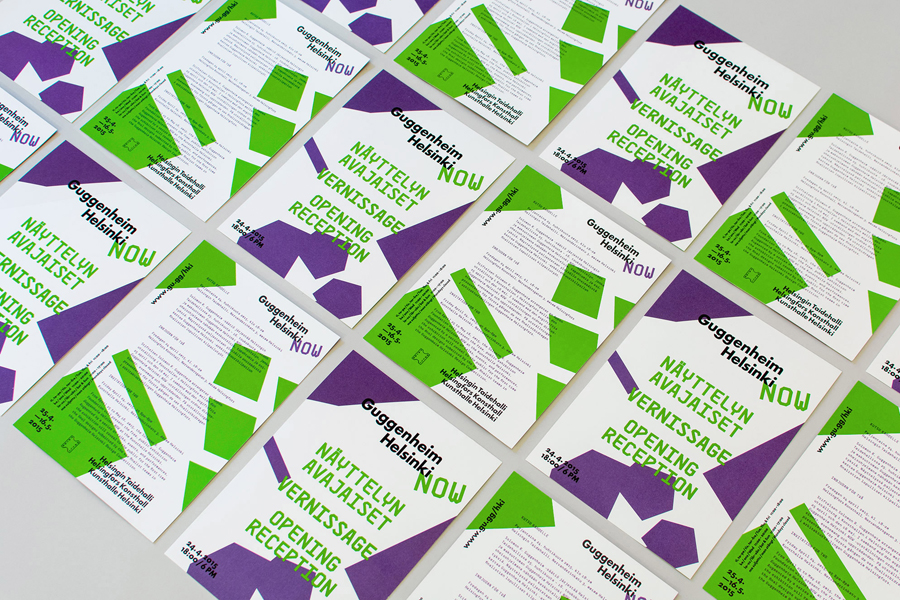 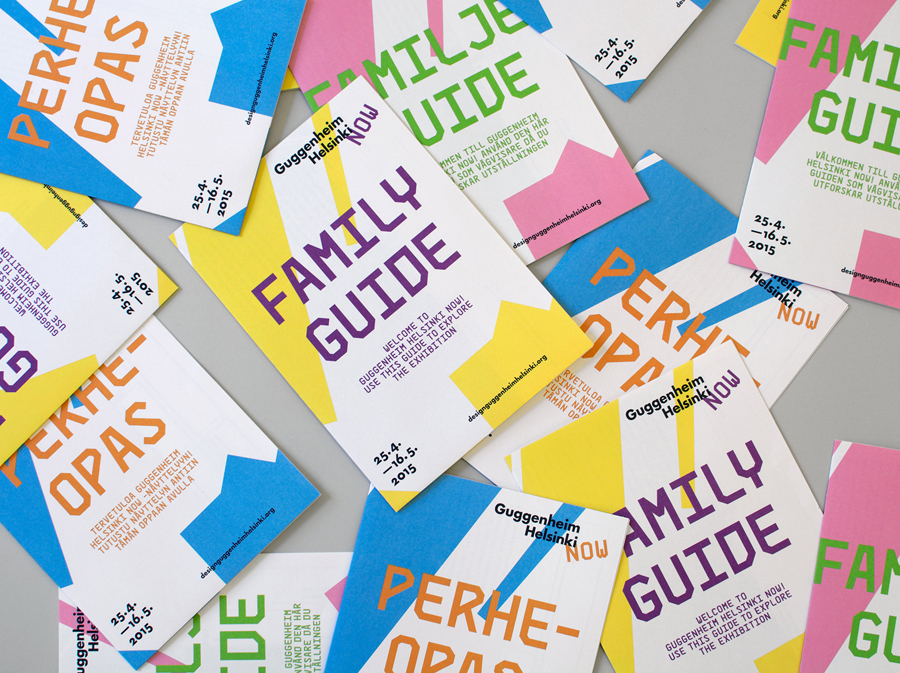 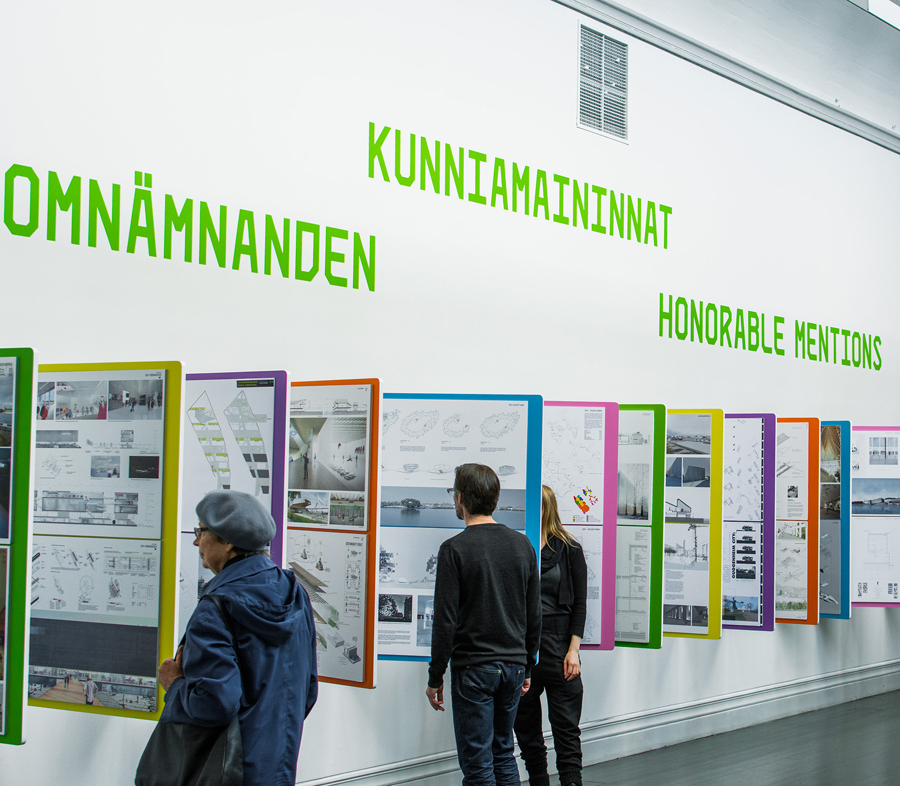 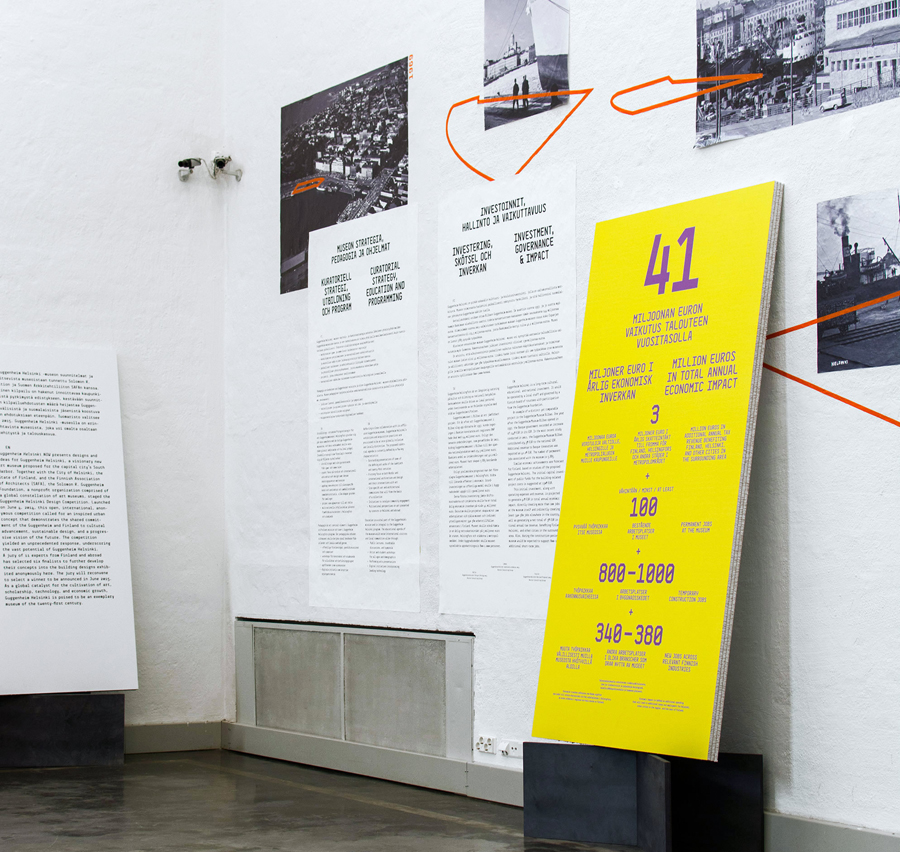 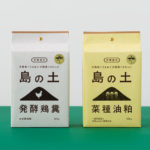 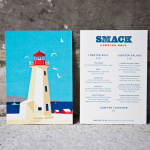 Smack Lobster Roll by & Smith
Next