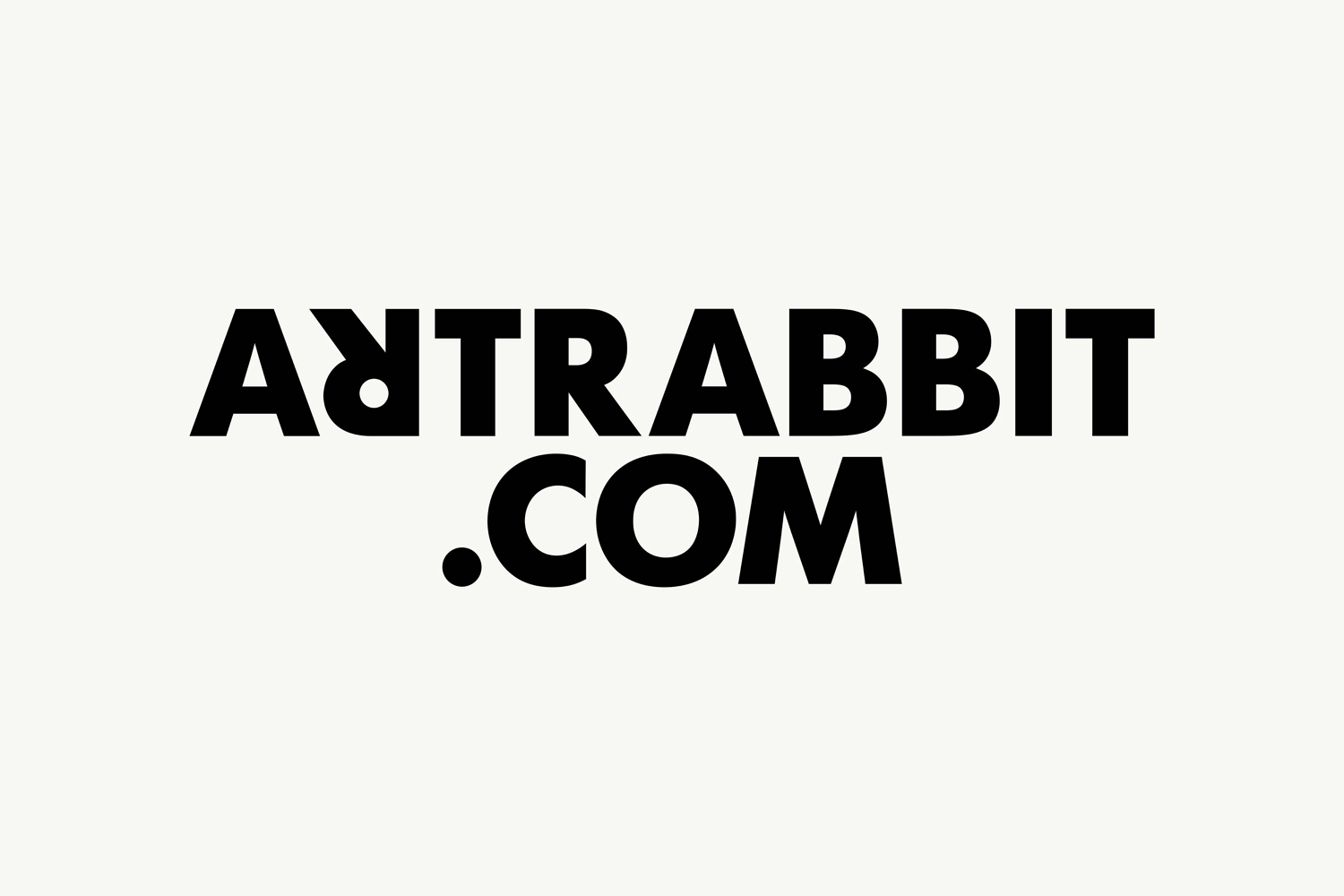 ArtRabbit is a global platform for the promotion, discovery and appreciation of contemporary art, connecting thousands of art spaces, exhibitions and events to artists, art professionals, collectors, students and anyone interested in art. Bond’s London-based studio worked with the team at ArtRabbit to create a new wordmark and brand language that could be used both in print and online. 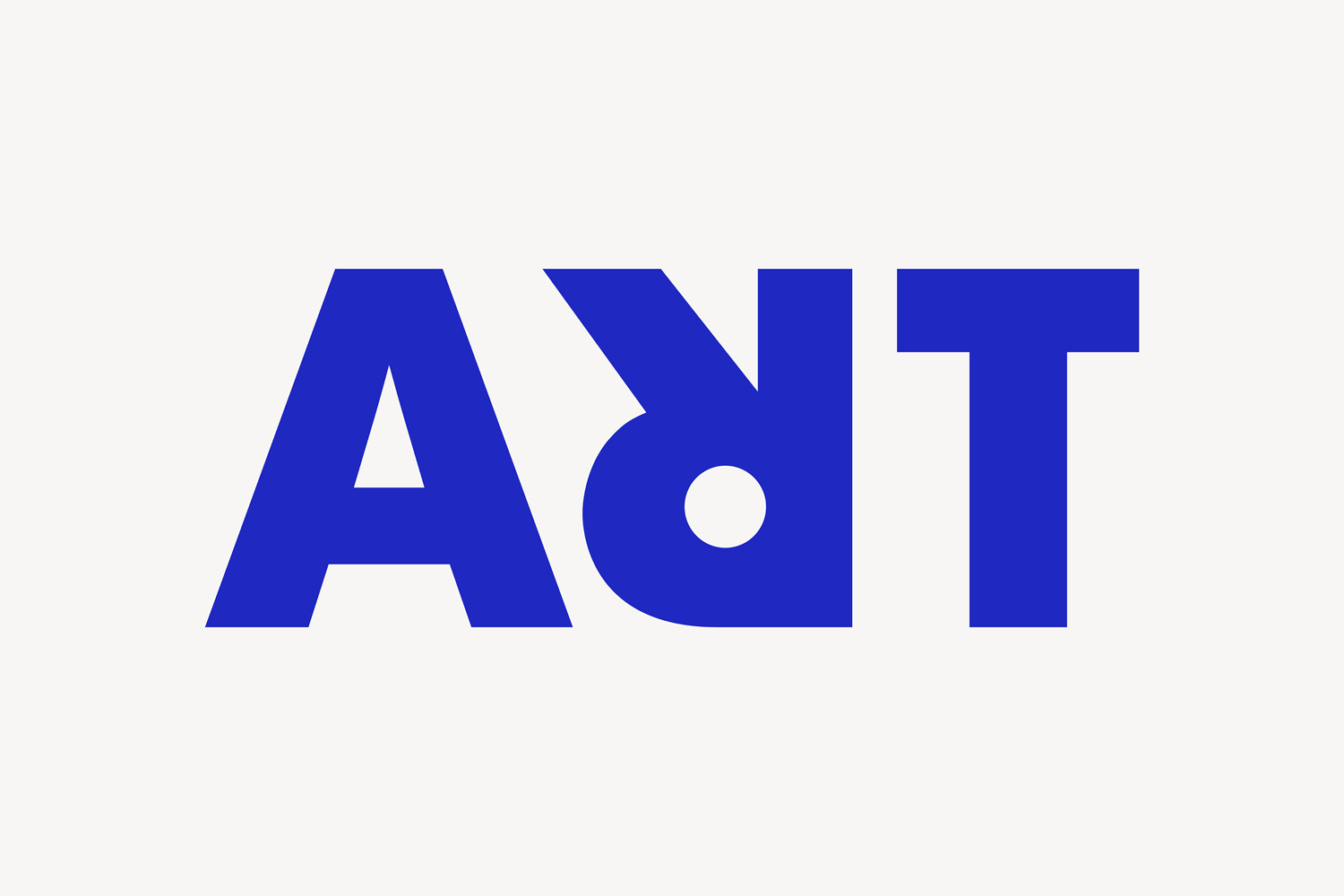 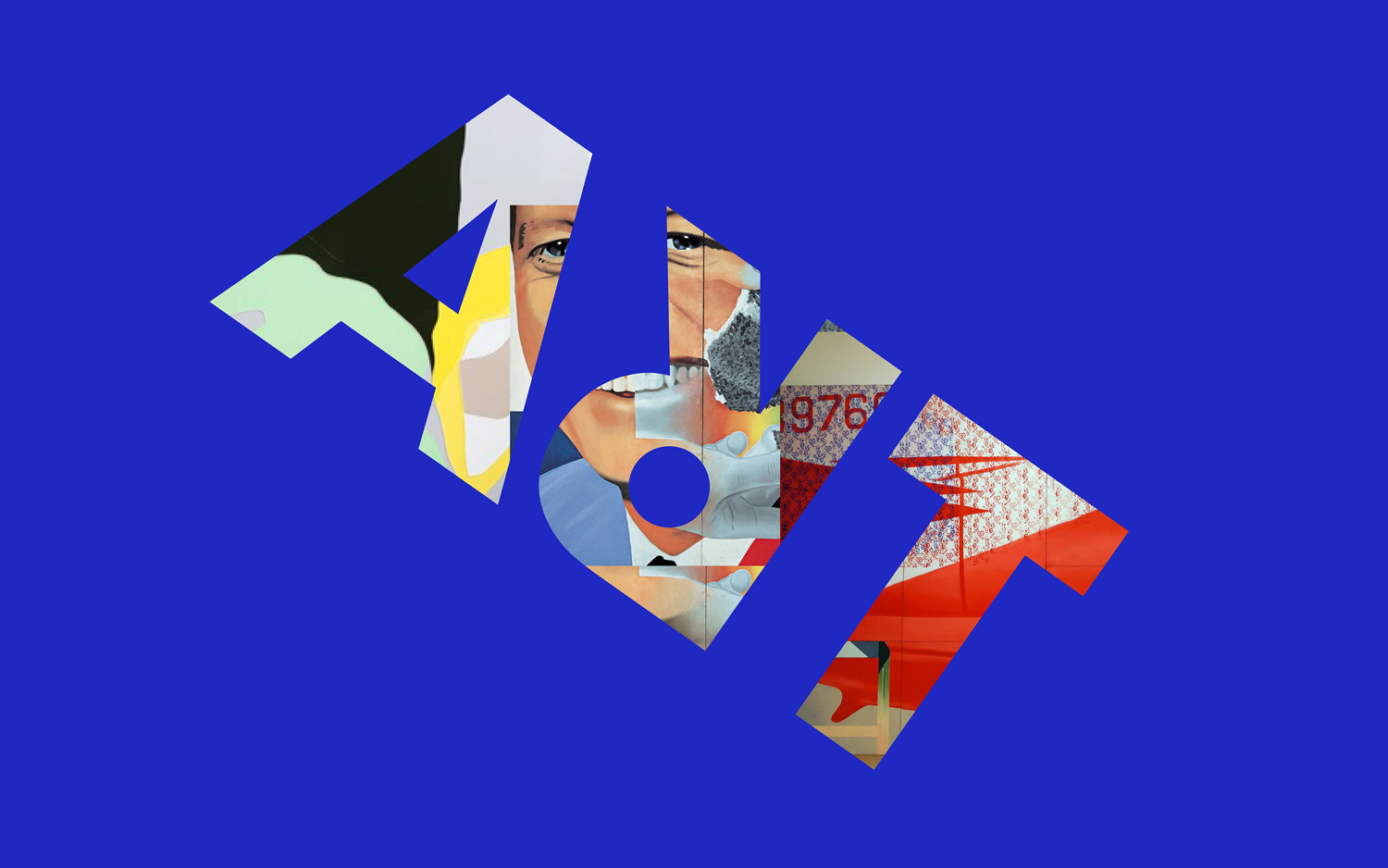 Rarely does BP&O post an identity project that relies largely on a logo, however, and in the service of acknowledging all types of projects, big and small, Bond’s work for ArtRabbit is notable. It is one of those simple and pleasing visual tricks, grounded in the concept of “turning art on its head”, that effortlessly works out and brings a well-intentioned conviviality to the restrained but bold characters of what looks like Futura. 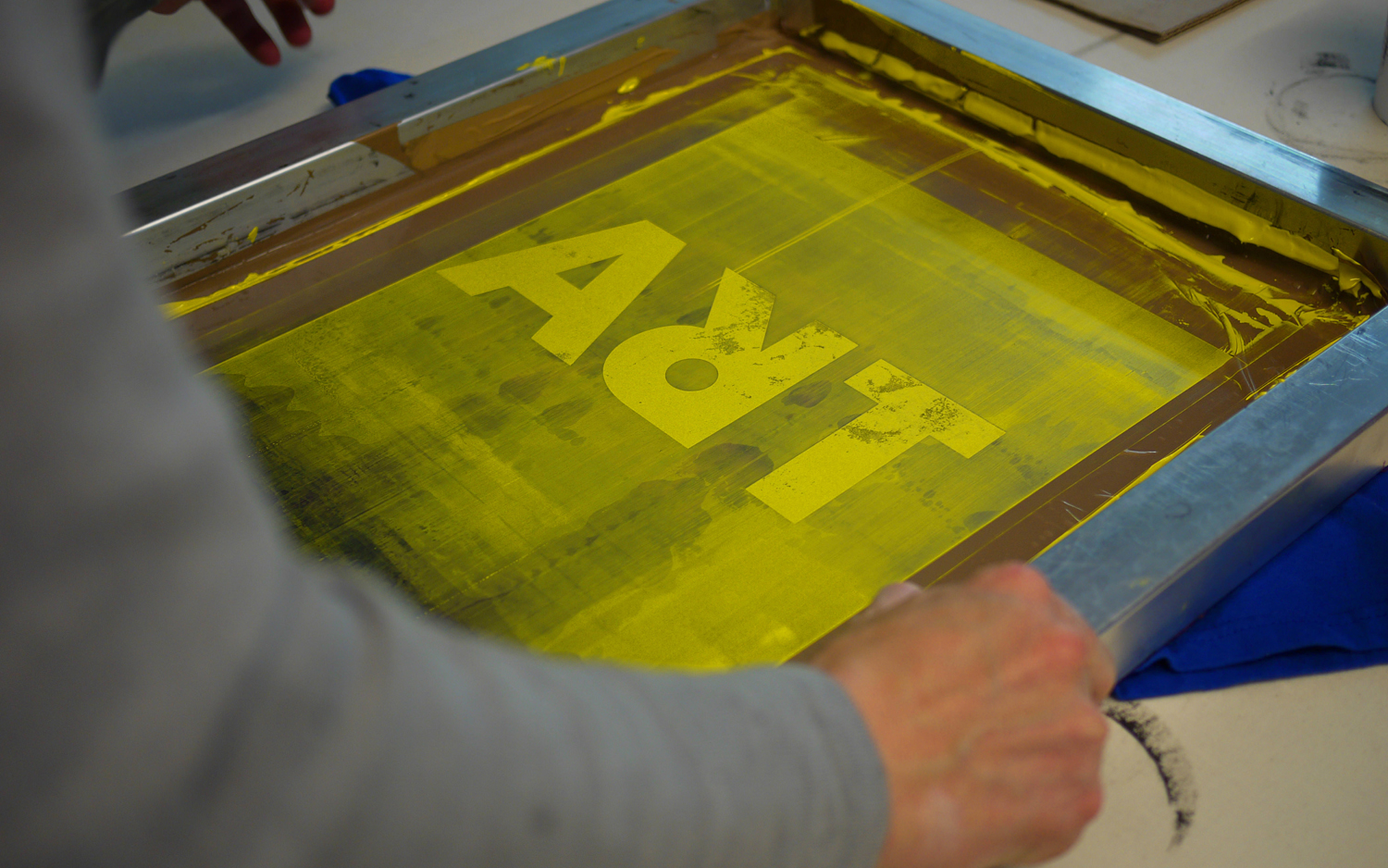 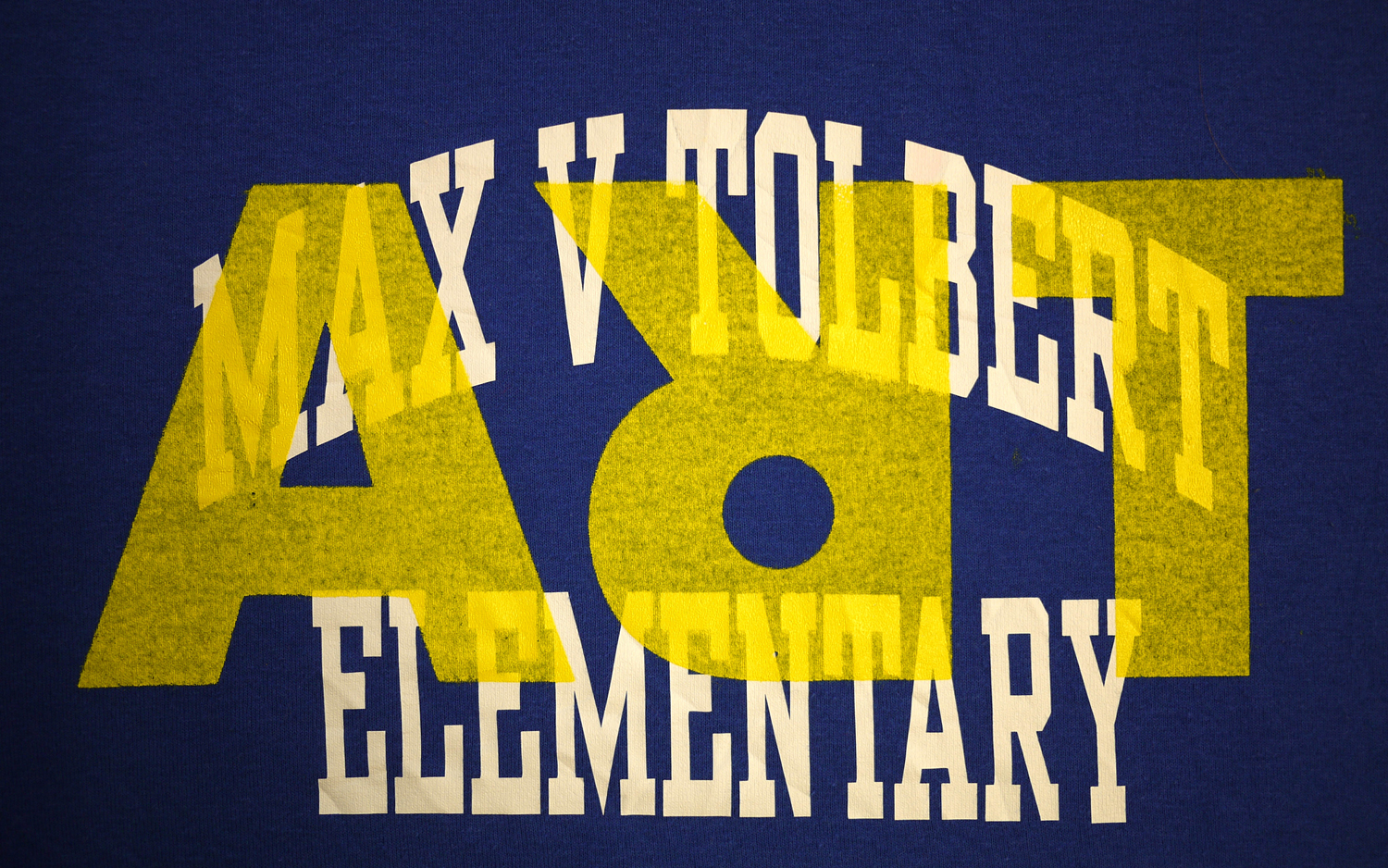 The wordmark’s simple lettershapes and the creativity of flipping the R comfortably sits within the context of a website that balances a contemporary functionality in its structure, typesetting and use of colour, with a diverse set of artist images. Wordmark as a container and wordmark screen printed over American Varsity visual vernacular, benefitting from some significant contrast, begins to show a bit more breadth and potential that is still tied to art and craft. More from Bond on BP&O. 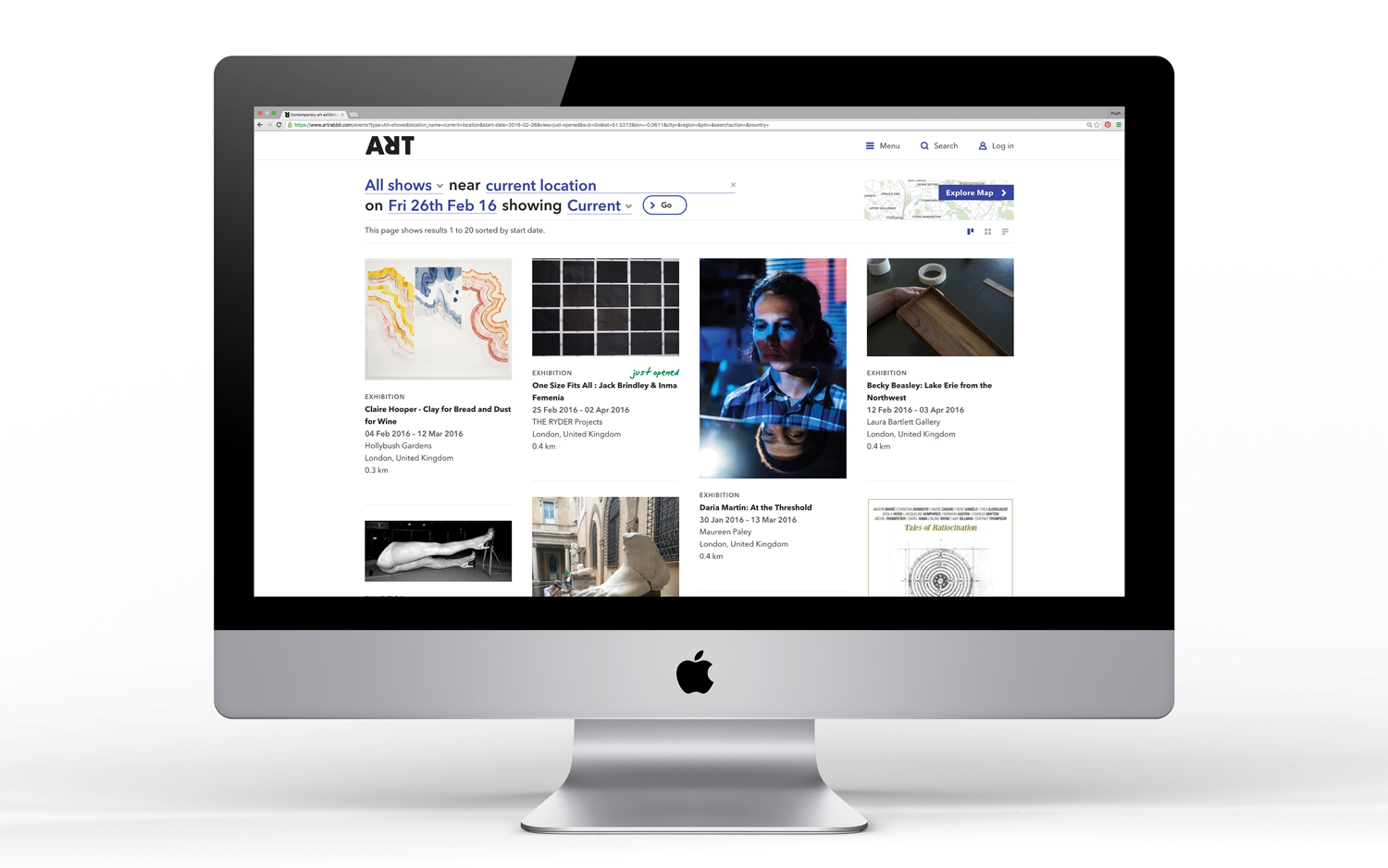 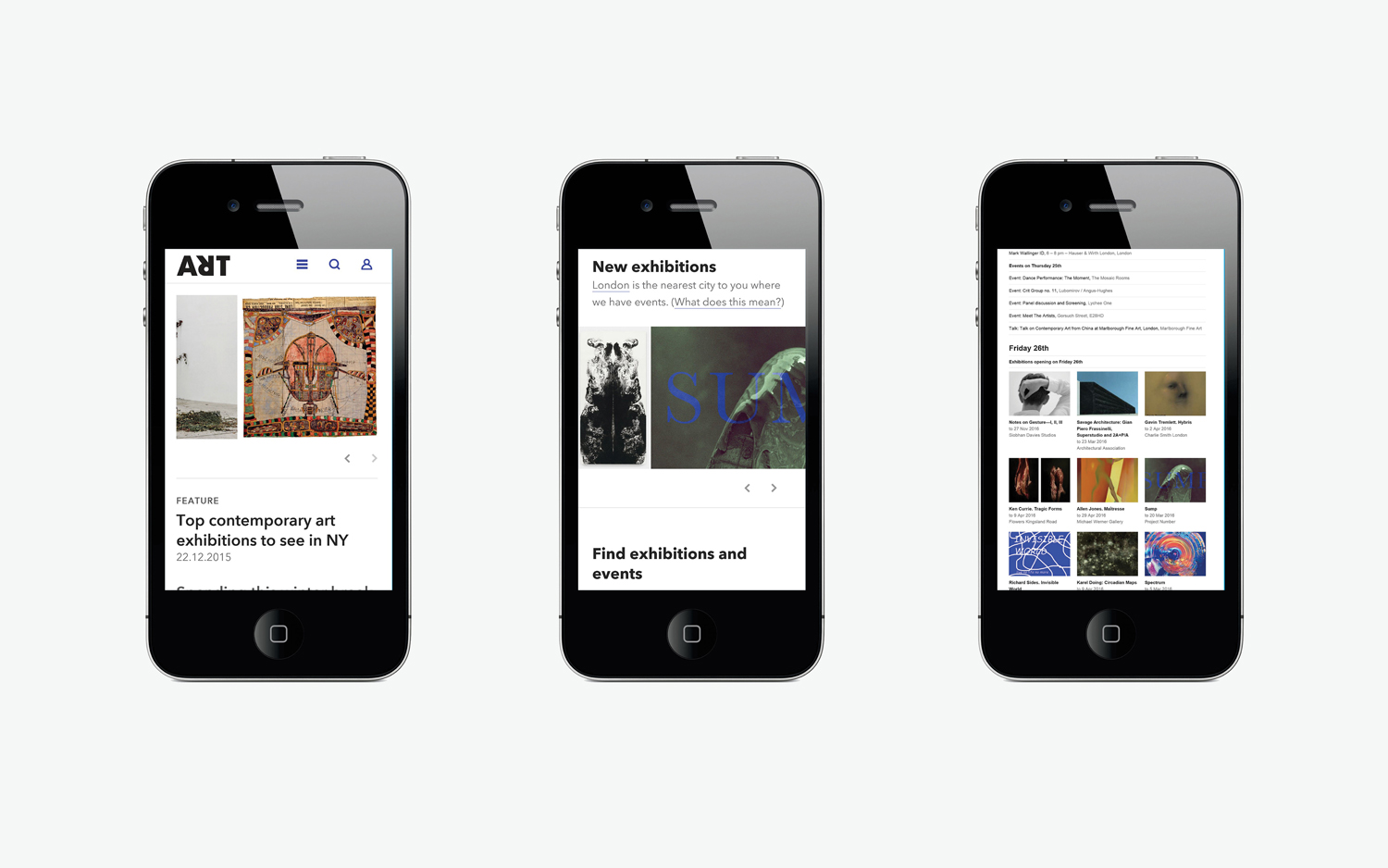 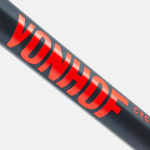 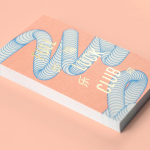