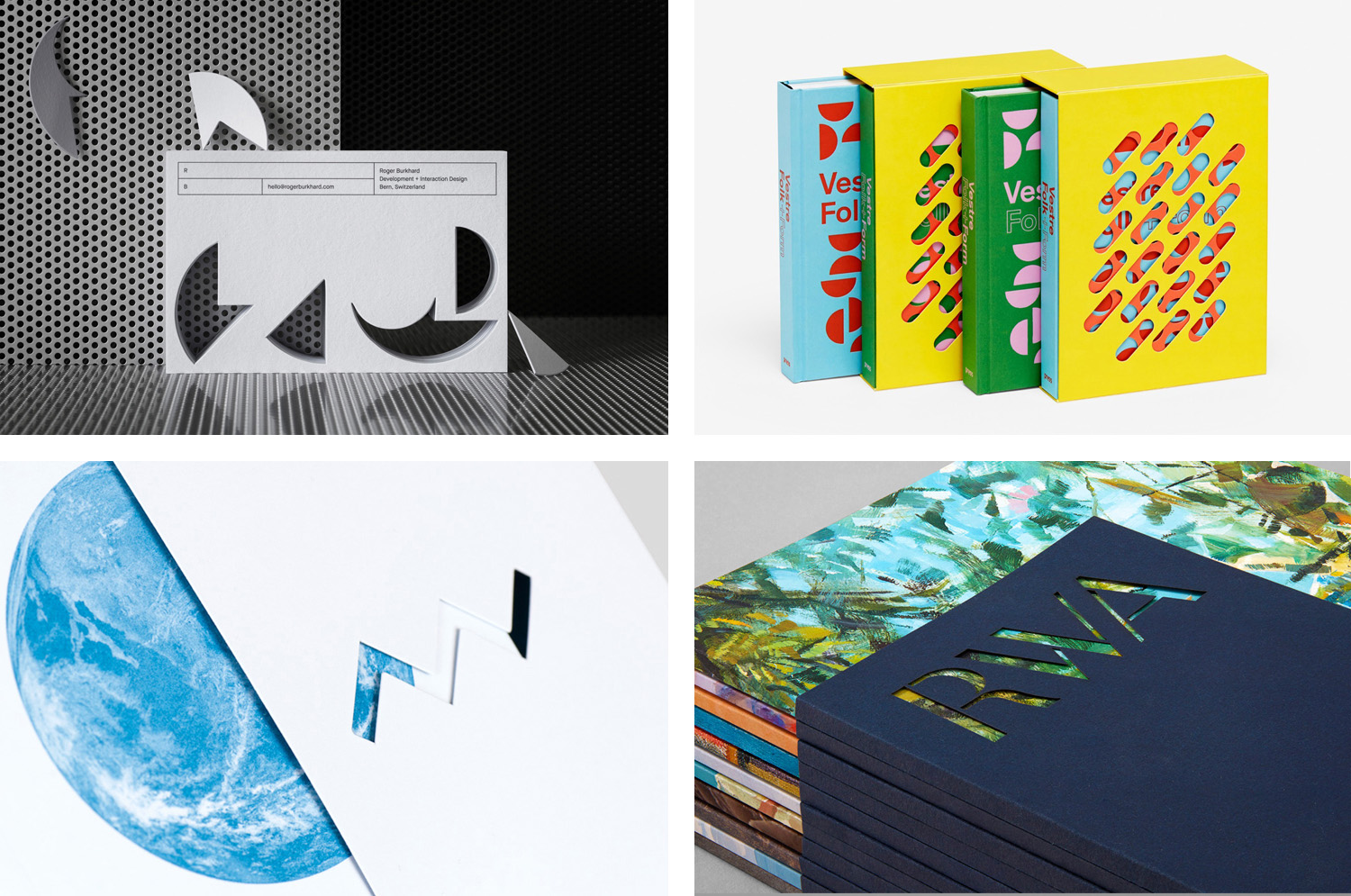 A continually updated gallery of brand identity, packaging and graphic design, reviewed and published on BP&O, that include a distinctive use of die cuts. This post features work by B&B Studio, Neue and Believe in, and covers a variety of projects, from simple stationery sets to broader brand identity systems.

Die cuts have been used in a variety of ways. These include the smart use of familiar shapes by Toko for ShopAround, the colouring of the RWA monogram with artwork by Spy, and the playful puzzle pieces of Lundgren+Lindqvist’s brand identity for Roger Burkhard.

Between them, featured work moves between a simple but high impact use of contrast—often juxtaposing product and packaging, material, colour and pattern—to those that are more conceptual, subtly expressing the themes inherent to the brands, products and books they are associated with. Be sure to click the images to read more about the project and the intentions of each design.

The Architect’s Bookshop by Garbett, Australia 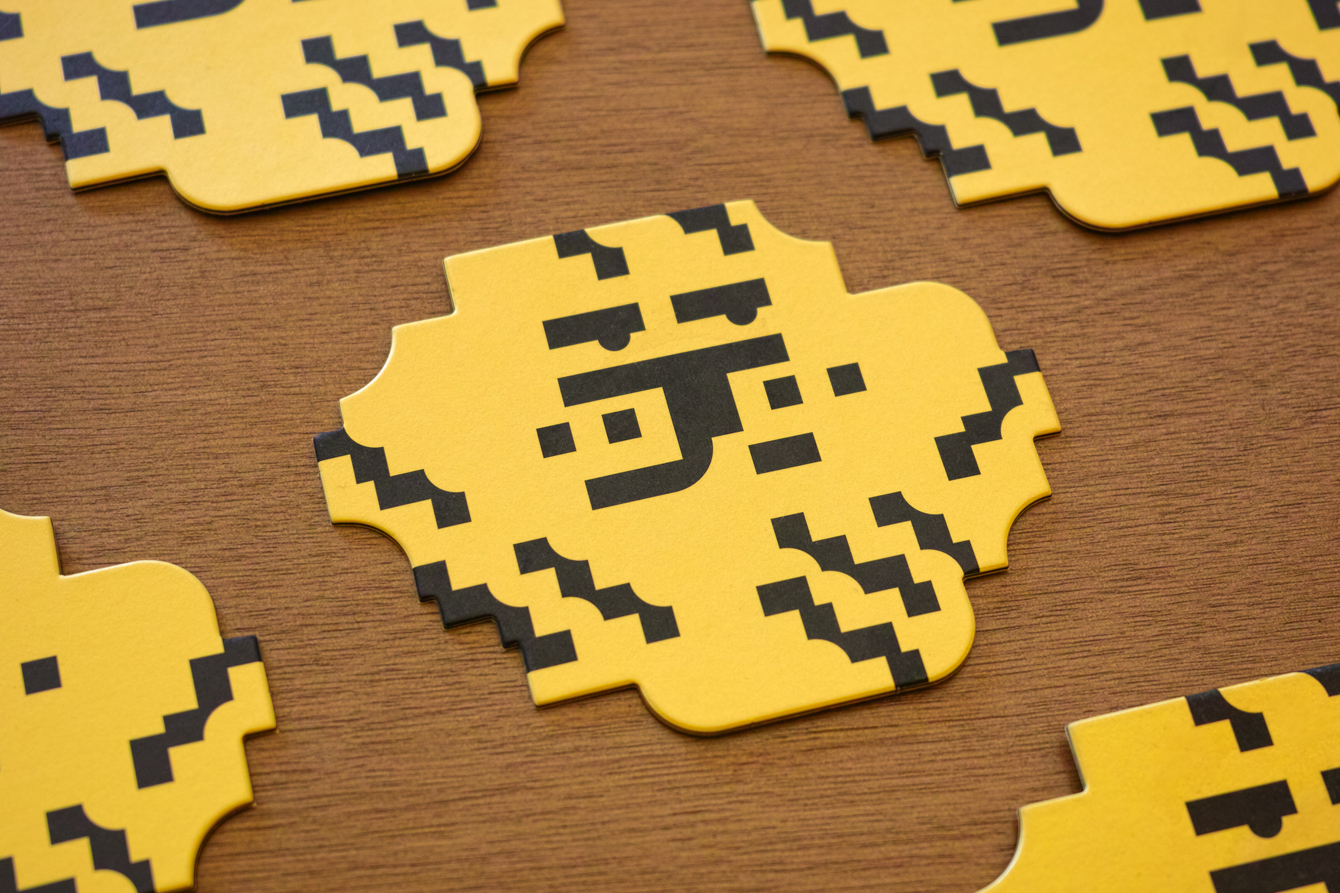 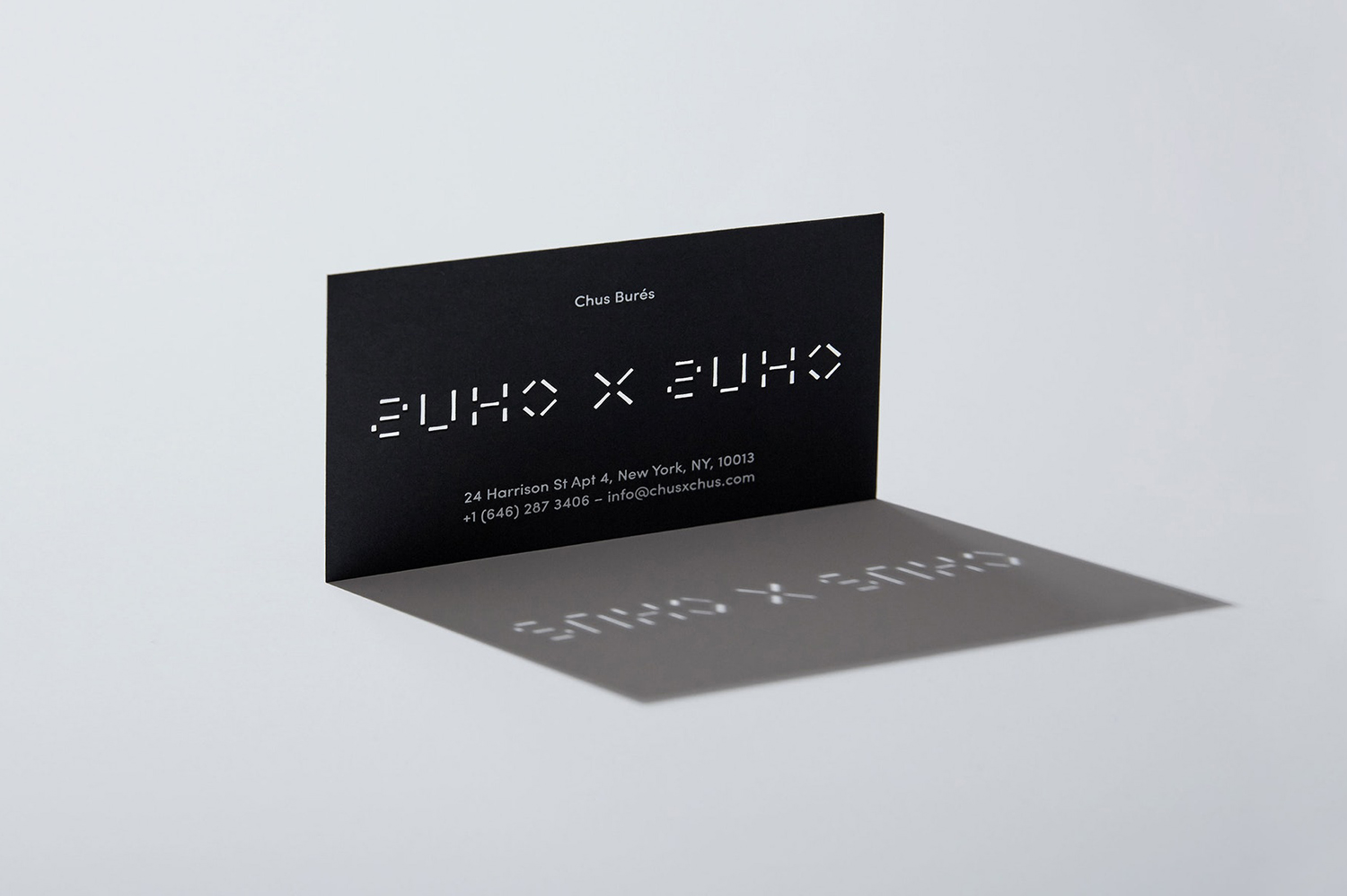 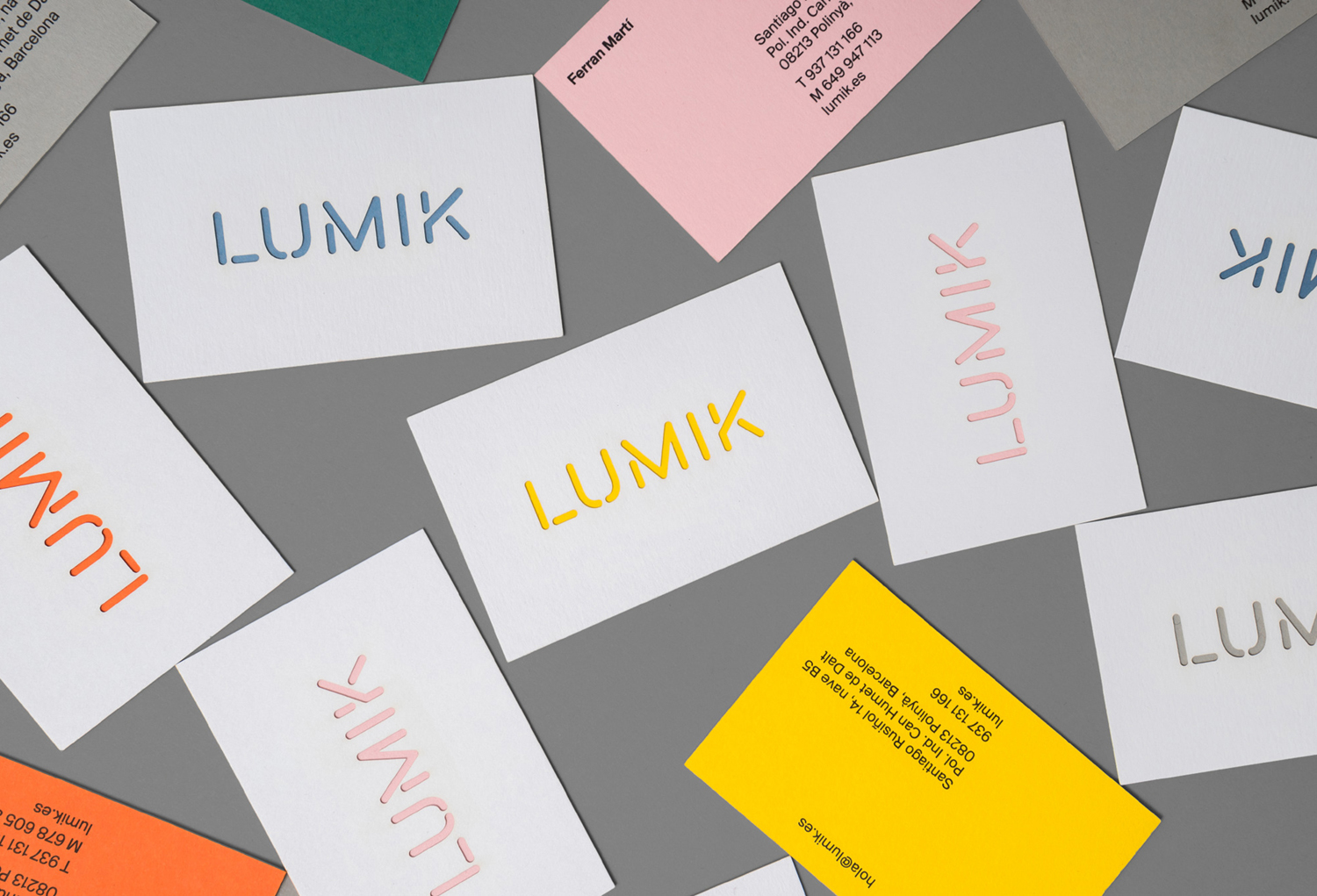 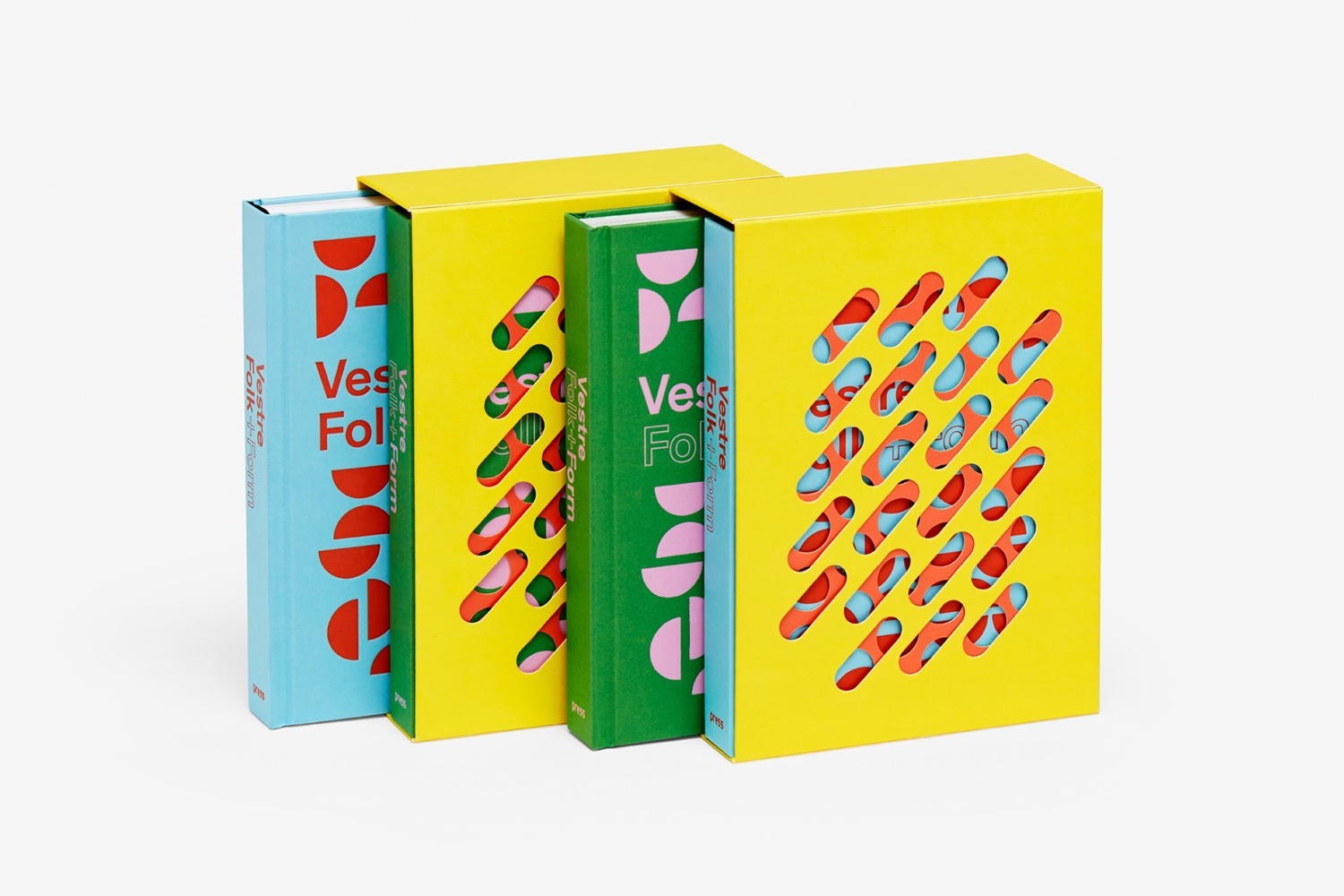 Finchtail by Believe in, United Kingdom

WallpaperSTORE* by A Practice For Everyday Life, UK

ShopAround by Design by Toko, Australia

Lune Croissanterie by A Friend Of Mine, Australia 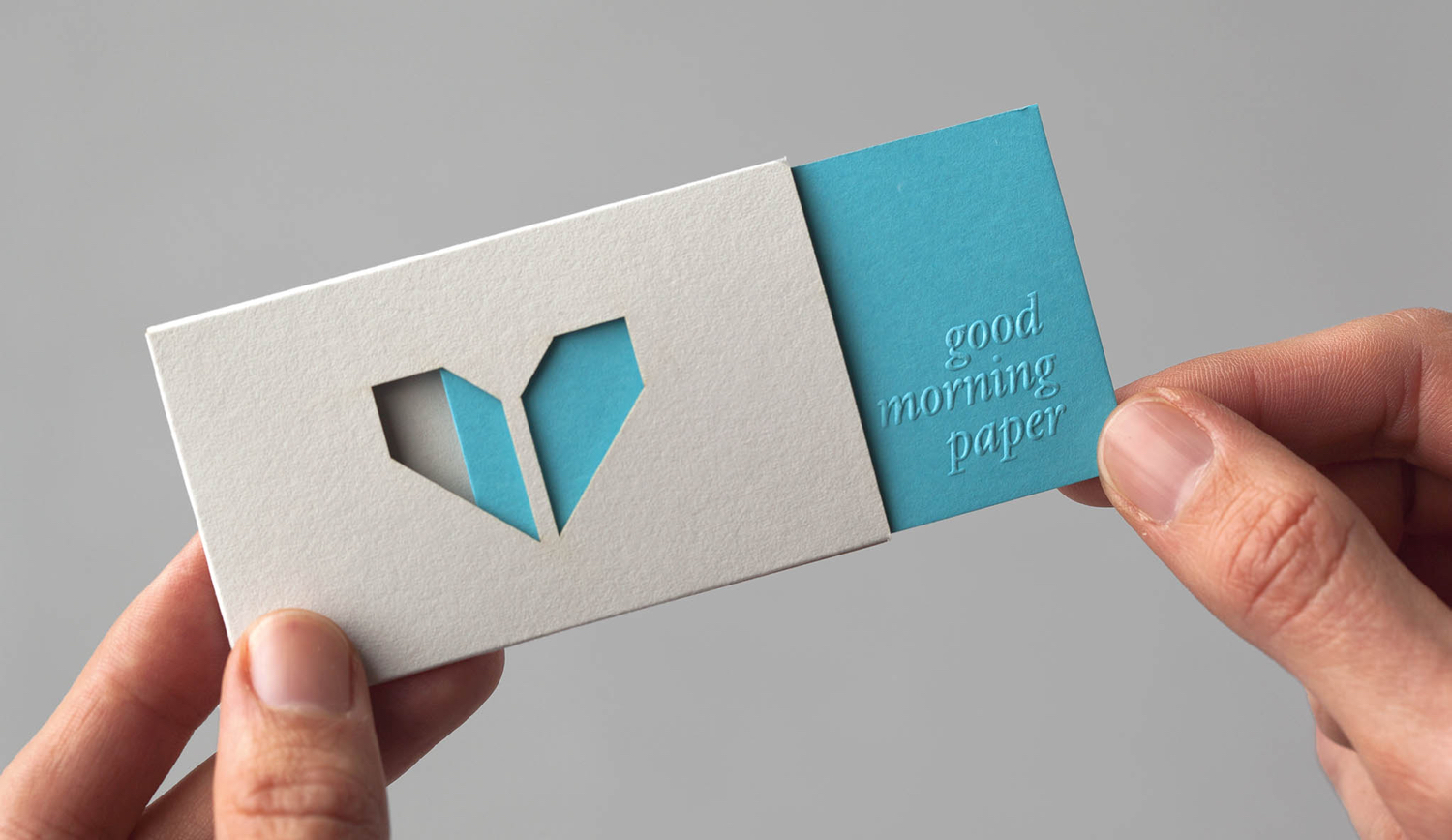 Folk+Form by Snøhetta
Next
Get once weekly updates