Spanjorskan is a Spanish restaurant located at Nybrogatan 42, Stockholm. It features a distinctive interior of warm and traditional detailing, a mix of wood, tiling and comfortable upholstery, and modern elements of exposed utilities, solid blocks of colour and feature lighting. Spanjorskan also has a distinctive menu with a sense of the theatrical and celebratory to it in colour, presentation and serving, one that is made up of large shared dishes presented with a favour for the bold and dramatic. This sense of interior character and food theatre also runs throughout the restaurant’s graphic identity, designed by Swedish studio Lobby Design. This links signage and website, and runs across menus, matchboxes and coasters.

The Spanjorskan website, as an initial entry point, is quick to set tone through the singular expression and impact of logotype. Its lettering, colour and motion. It is unequivocal about the theatrical nature of the experience, not just in the neon, the bulbs and the squid references, but in its acute juxtaposition of colour, shape and texture, and its inability to sit still. It says a lot very quickly, and although this will not appeal to everyone, is notable for its commitment to a very idiosyncratic style. Further into the website, there is a better sense of where the tone of the logotype comes from, that it is rooted in the qualities of the dishes and informed by some of the design of interior, not rooted in a gimmick. Restaurant experience, while clearly having moments of modernity, is warm, traditional and well-resolved. There are times where there is commonality between interior design and logotype, but these are measured and not blunt. 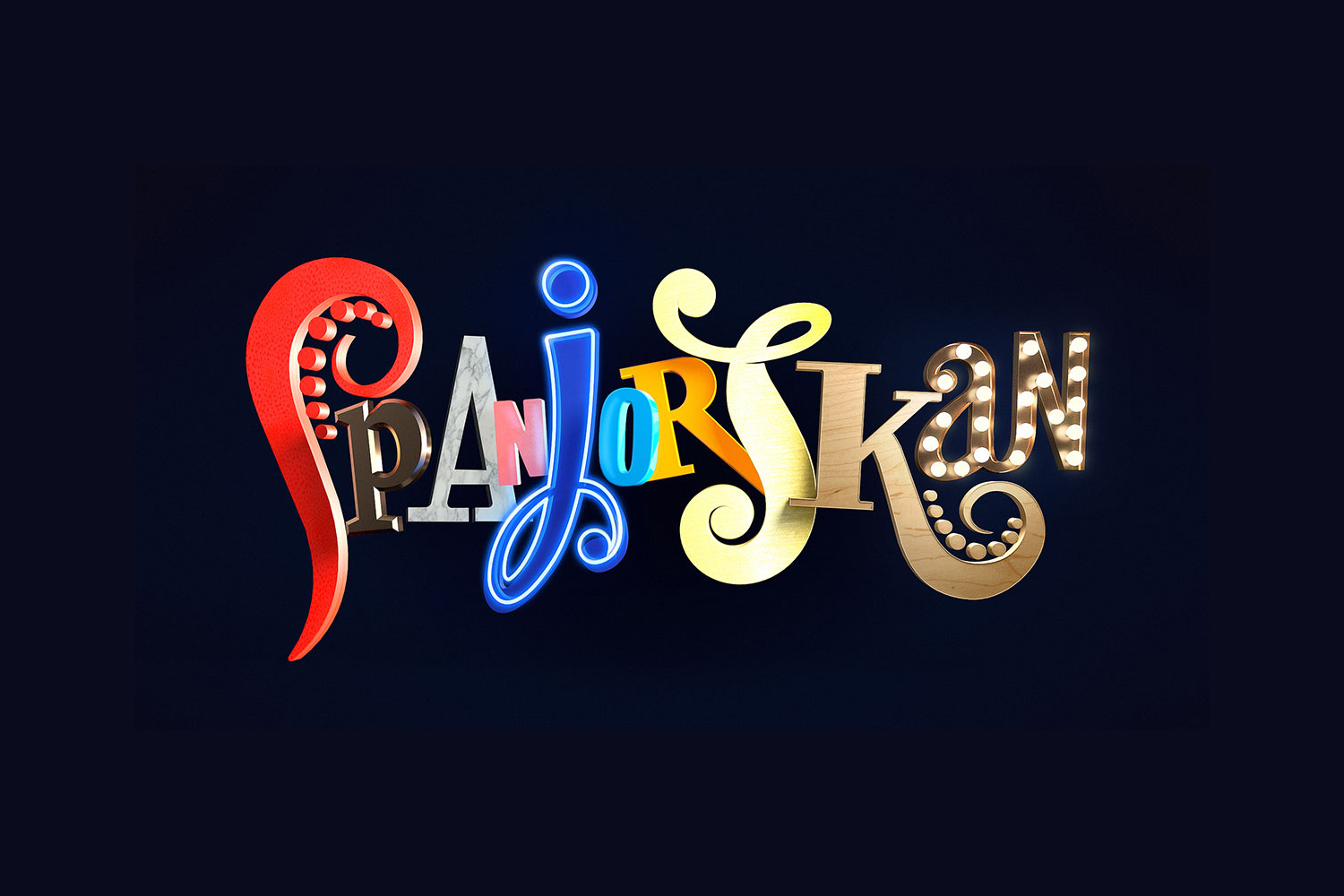 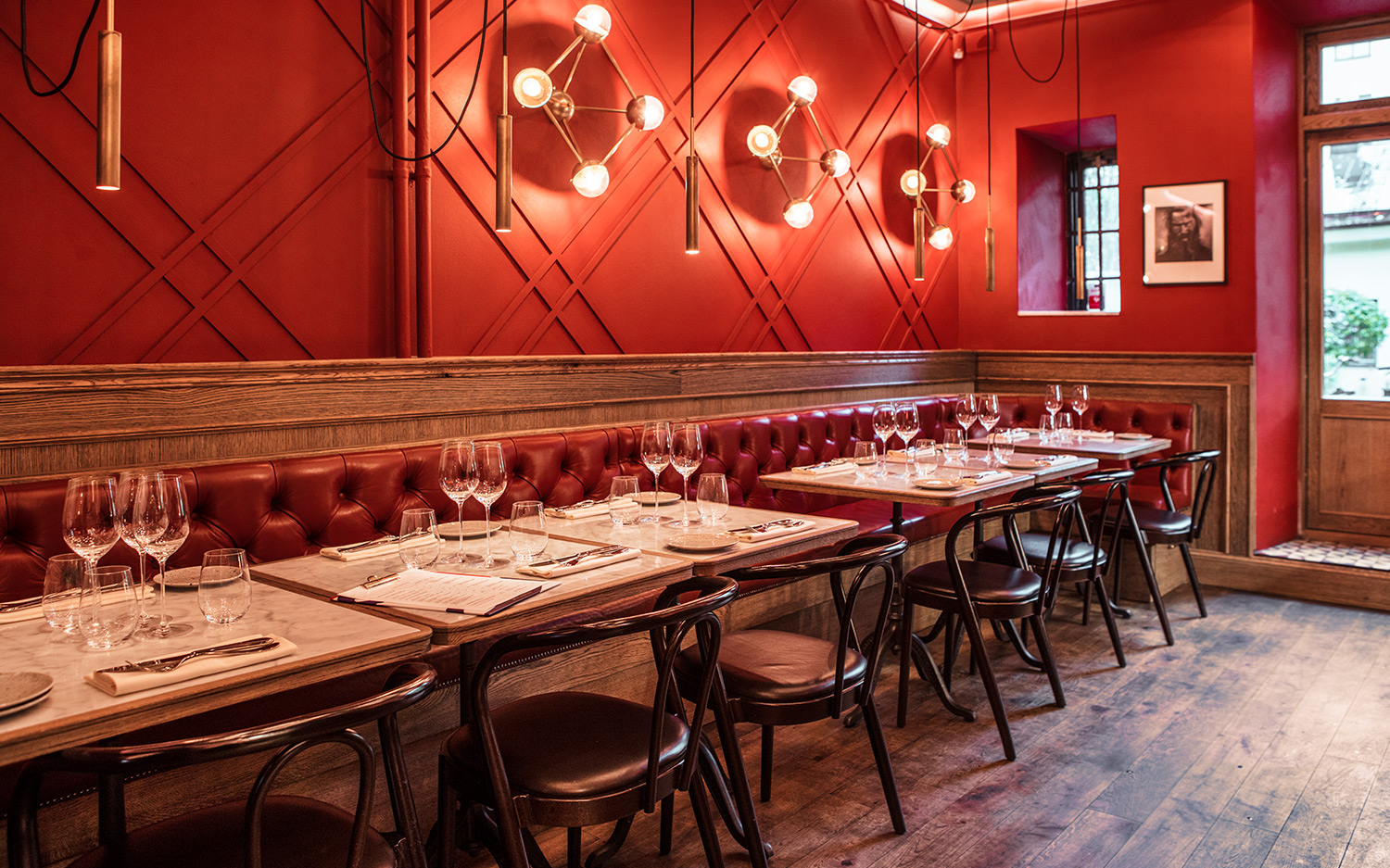 It is pleasant to see a strong continuity between the logotype of the website and its build as signage. Although static, its illumination, depth, overlapping and materiality, and the mixed references, all of the qualities experienced online. This is elevated by the surrounding architecture. 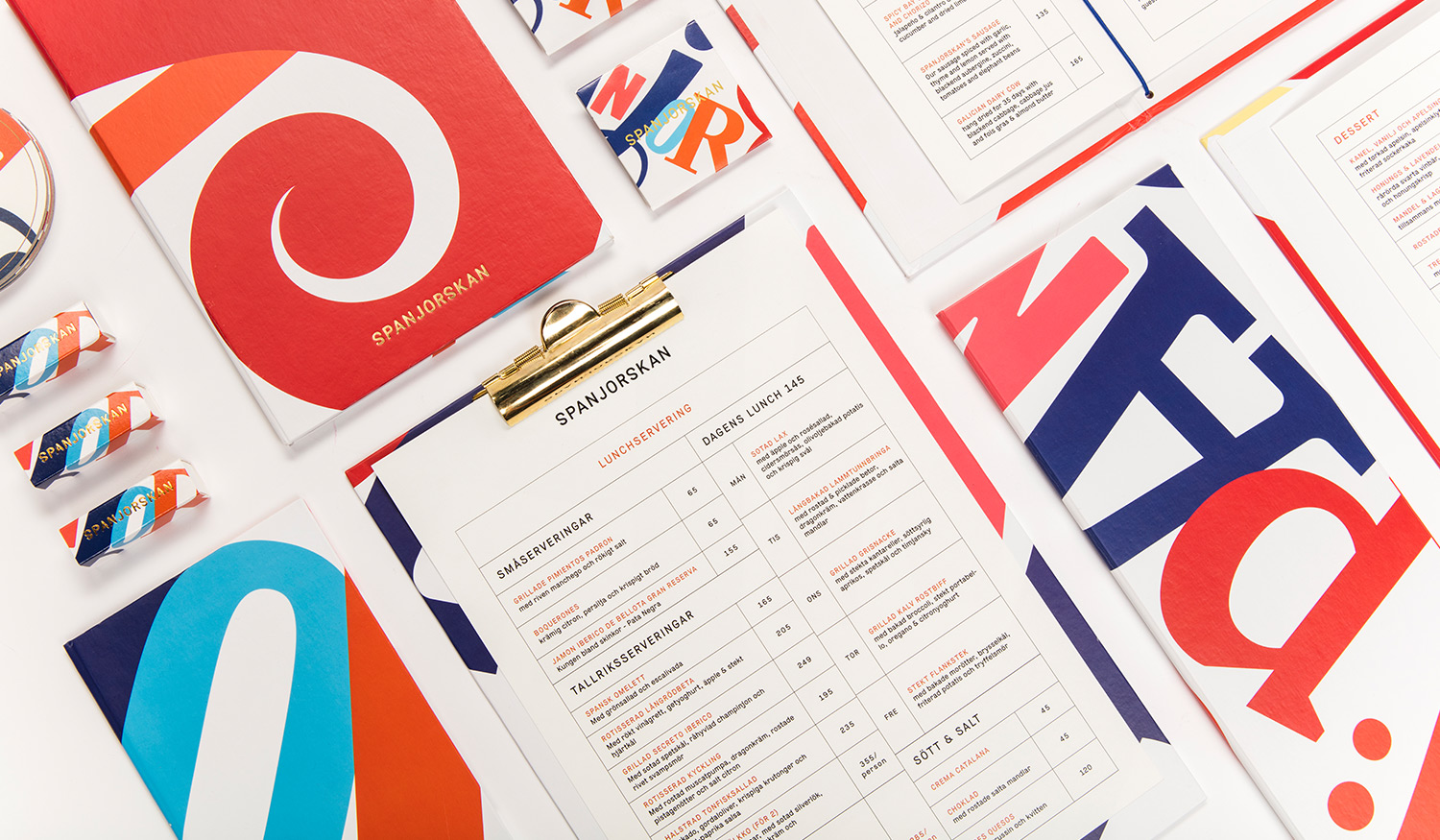 Print employs a variation on the logotype of website and signage that feels sensitive to the context of the restaurant. A literal depth and motion is gone, and is instead implied through size, cropping and layering. It serves to punctuate interior as menus and coasters with strong graphic character, and frames, rather appropriately, the white space and information so it does not overwhelm. The sans-serif gold block foiled secondary logotype at the foot of menus, and as an occasional detail within artwork, is a lovely use of contrast but interior reference, and a useful Scandinavian-like anchor point where everything else is free, loose and loud.

There is typically a favour for either continuity or contrast when it comes to the graphic identities of restaurants and cafes and their interiors. Here, Lobby Design employ a bit of both. Although there is plenty of visual character to logotype, one that feels communicatively direct and memorable, and in contrast to a refined and measured interior, it draws on the material qualities and range of surfaces, fixture and fittings. Concept is a strong and unifying factor that runs throughout. The theatrical and the dramatic, shared experience, a visual and gastronomic variety, and a bustling and lively atmosphere. These all tap into something of a Spanish spirit yet are presented in a distinctive way. 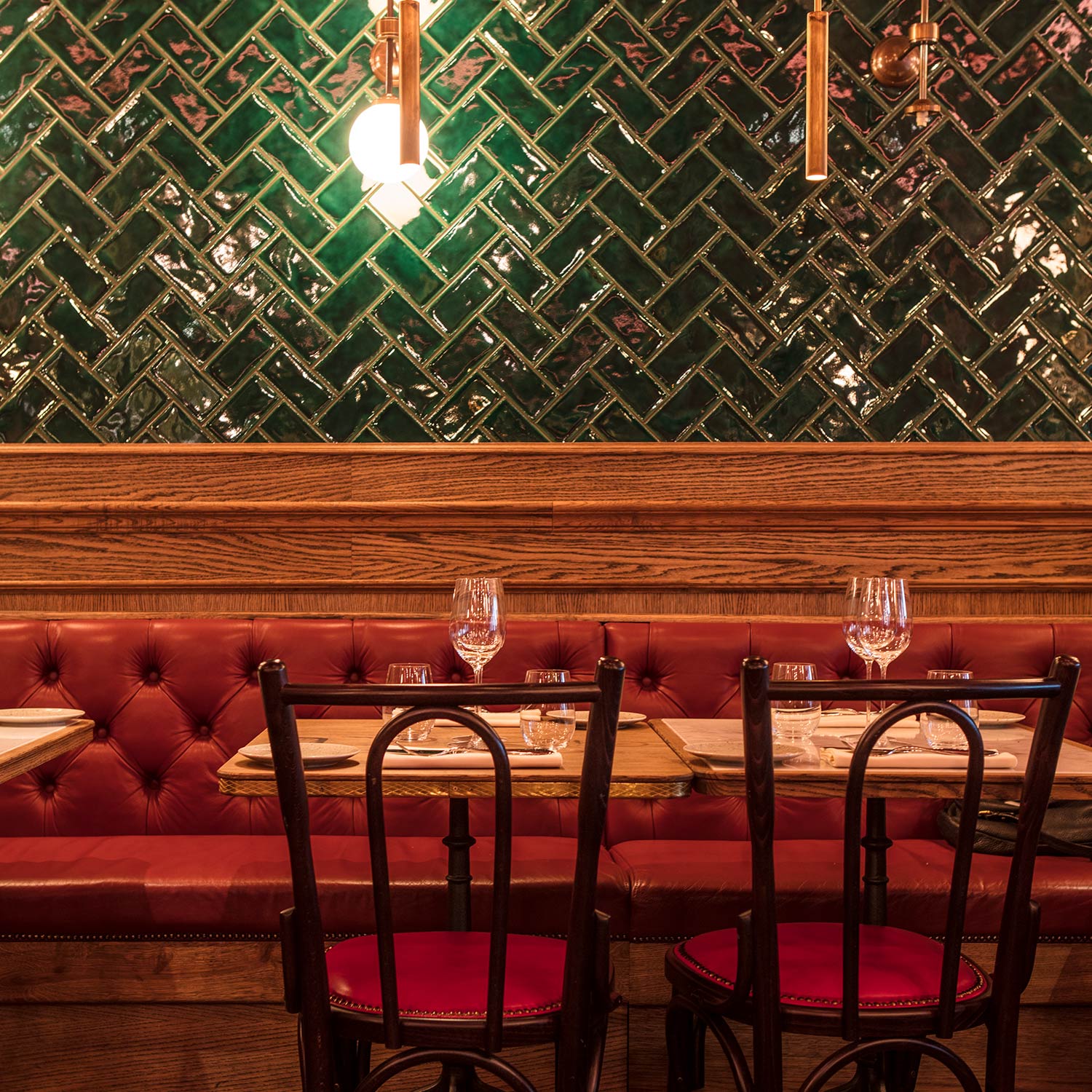 BP&O Collections — Still Life
Next
Get once weekly updates