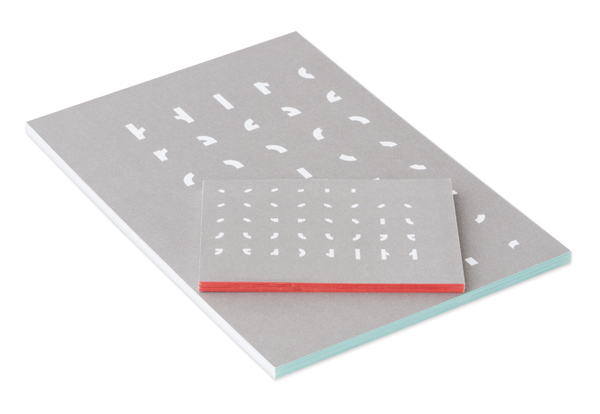 Spoorbeeld is a on-line document, created by Bureau Spoorbouwmeester, that outlines the design policies of Dutch Railway’s infrastructure from the perspective of the traveler and provides legal guidance to both government and the private sectors. Spoorbeeld’s identity, visual language, stationery and digital presentation, developed by Amsterdam-based graphic design studio Lava, mixes industry, utility and accessibility through a flat colour palette, modular, stencil cut logo-type and simple digital tablet-based format.

“Essence of the project – Spoorbeeld has always been a print publication. But in 2011 BSM decided to move online.Together with the creation of a new visual identity they asked Lava to create a new digital publication that combines the new policy with a selection of inspirational examples of the effect of the advice of BSM.”

“Collaboration – Lava formed two teams. One would work on the new visual identity. The other on the content, structure, interaction of the new publication. Both teams worked closely together with the content team of Bureau Spoorbouwmeester. Cinnamon translated the design with great attention to detail to the browser. The co-creation process with the team of BSM and Cinnamon strongly influenced the outcome of the project.”

“Result – The strategy lead to a new visual style and the website that both resemble the ambition and vision of the new Spoorbouwmeester.The relationship between the element and the entity resulted in a modular system where all the elements are building blocks on a square grid. The online publication has a very clear navigation, that is also optimized for tablet use. The results are a wonderful example of what Lava aims at: synergy between rock solid visual design and user friendliness online.” – Lava

Composed of simple, geometric, sans serif and mono-spaced characters – built from recurring forms, a single consistent line and square terminals – the logo-type delivers the legibility and functionality expected of contemporary way finding systems and public information services. A conventional utilitarian stencil cut detail has been given and unconventional placement and frequency through the characters creating a nice sense of motion and mixing both a sense of standardisation and a more distinctive modular quality. These cuts create a series of components that form grid-based patterns across the stationery that work well to draw together rail transport and structured information. The sentence-case formatting (and accessibility of the of the tablet version of the guide) reflect the people-centric themes and the written nature of the document while offsetting the heavier industrial tones. 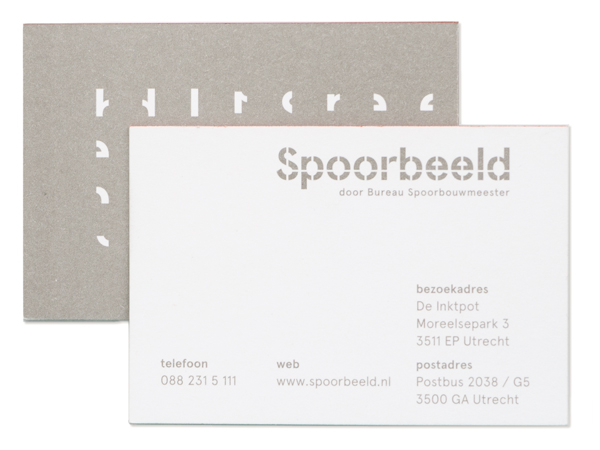 The collaterals make the most of the individual components of the logo-type, combining both single over-sized use and smaller repeating patterns to reflect the finish of each bench or the construction of a whole station. This is carried through to a colour palette and material choice that brings together a light industrial grey across uncoated substrates and the high visibility red of railway signage delivered as a finer highlight and edge treatment.

The result is clear in its presentation of individual details resolved into a functional and cohesive whole, connected and consistent with a sense of movement. This utility, structure and systems-based approach fused with subtle humanistic interactive qualities feels appropriate for the study of people within rail transport infrastructure. 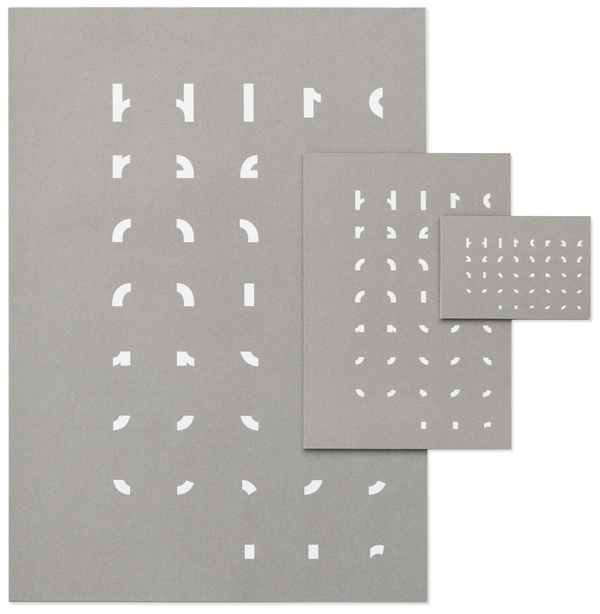 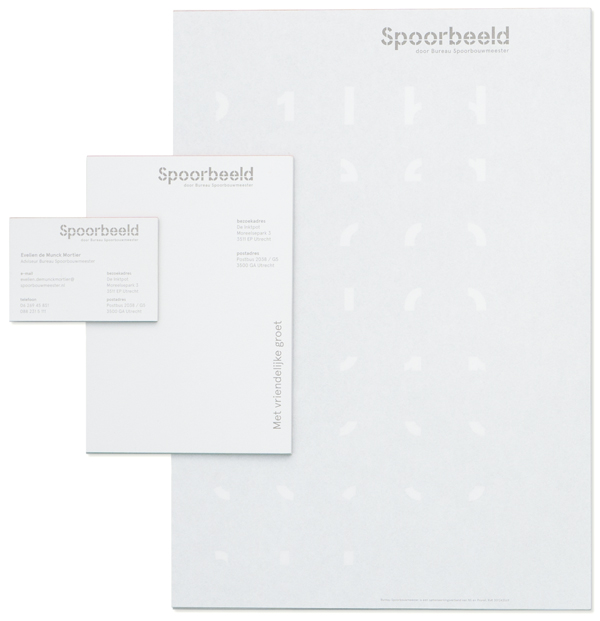 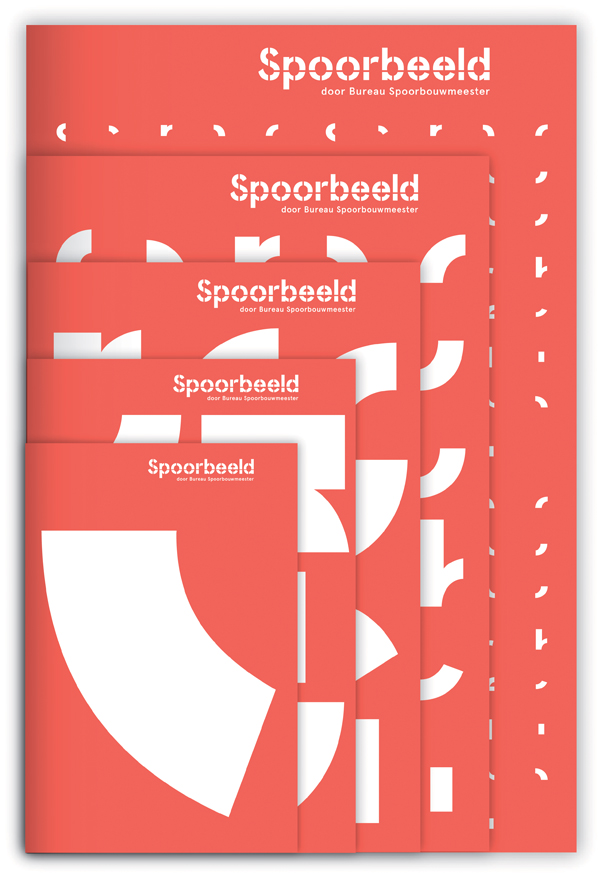 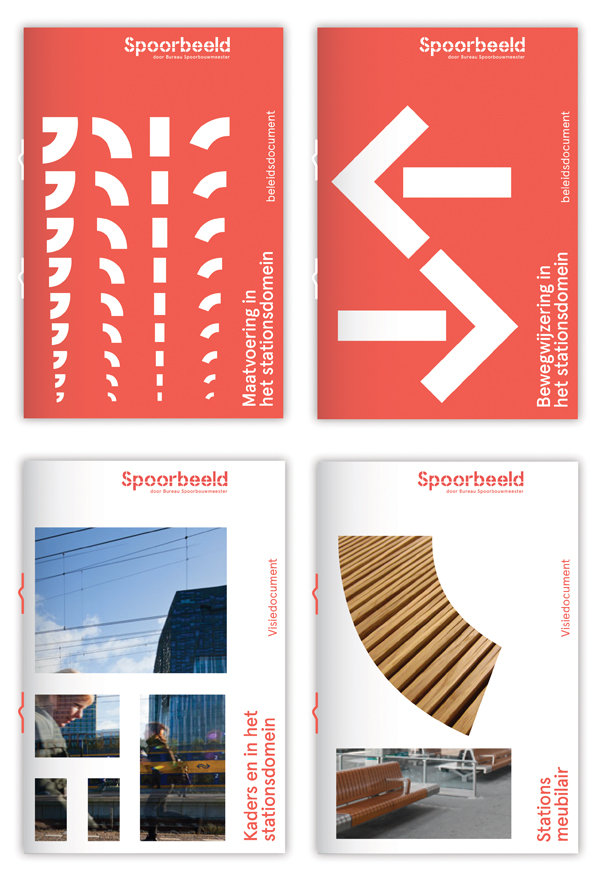 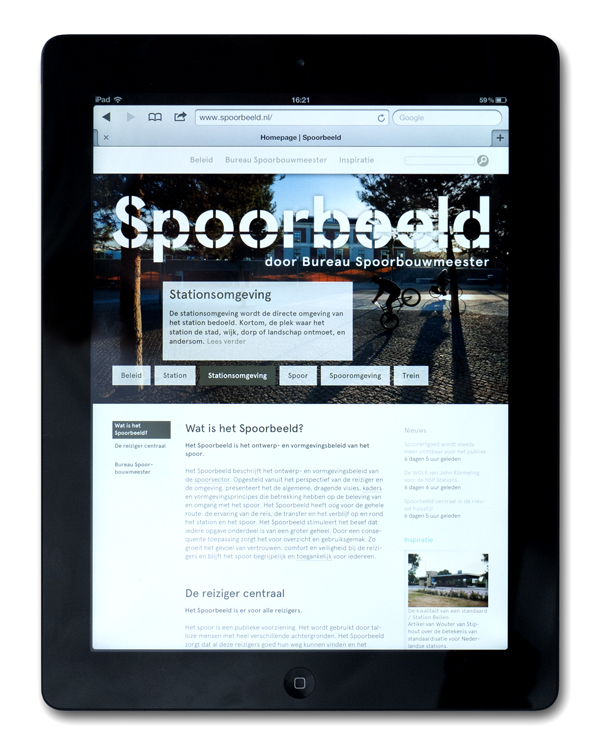 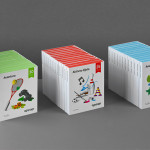 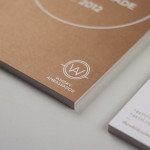 Whisky Ambassador by O Street
Next
Get once weekly updates