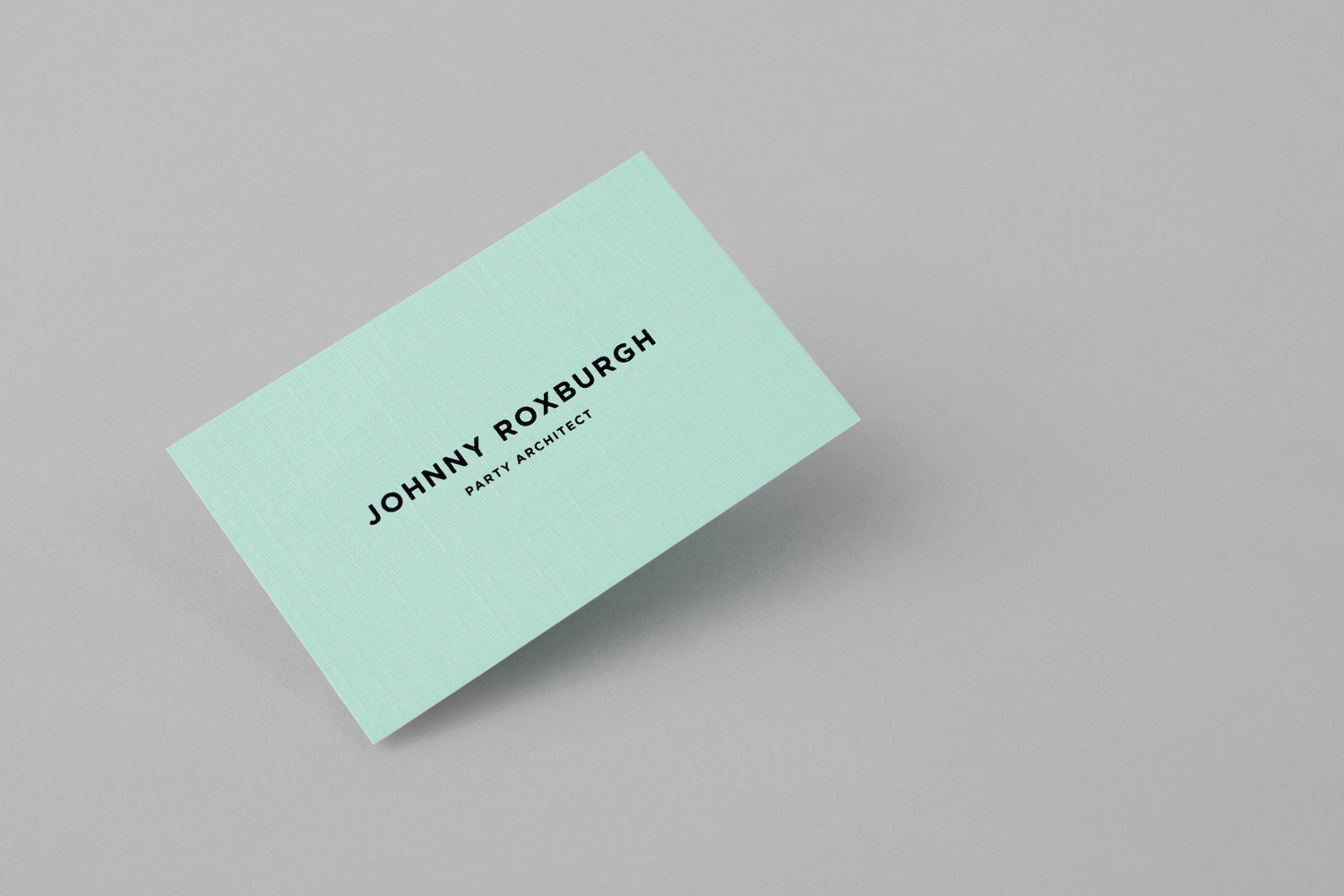 Johnny Roxburgh is an entertainer and party designer working with the rich and famous nationally and internationally. He has over thirty years of experience and has held a royal warrant for the last nine. In the words of The Scotsman, Johnny is capable of turning the whims and fancies of the world’s wealthiest one percent into glittering realities. These have included, but are certainly not limited to, society weddings, balls and film premieres.

No matter how glamorous and glittering these parties may be, his brand identity, created by graphic design studio Bunch, and reaching across cloakroom and luggage tickets, is one of surprising restraint, small typographical flourish and usefulness, but also one with light-hearted and humorous potential. 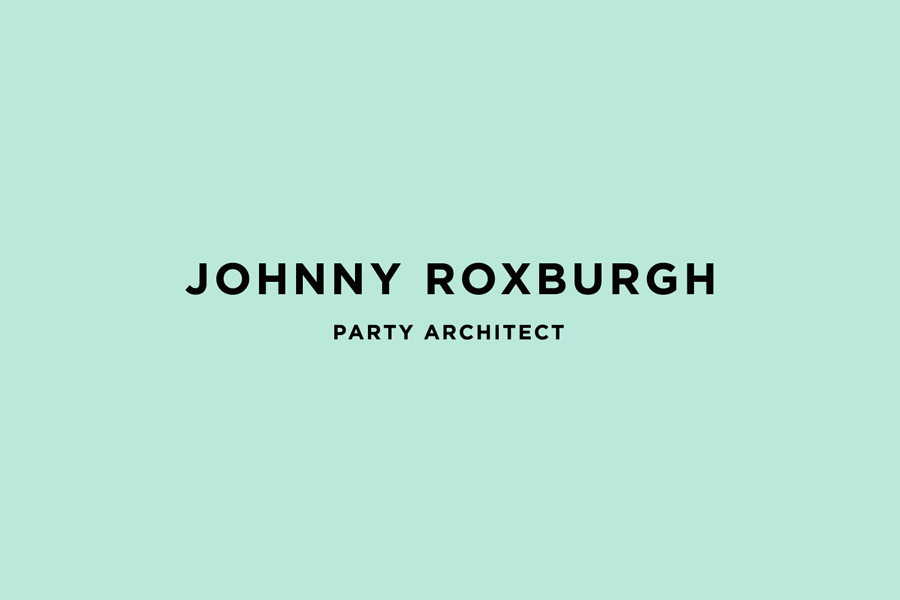 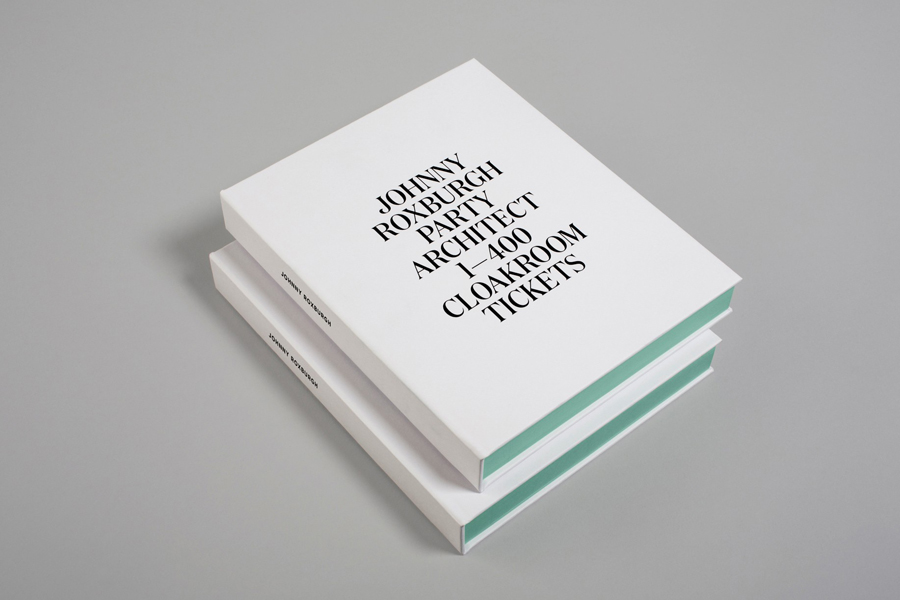 Although a small project there are some nice details. Particularly, the ornamental qualities of Klim’s typeface Domaine set alongside a sans-serif of reduction and seriousness—what looks like the characters of Gotham. In conjunction with a pastel green paper and black ink, these choices, and their aesthetic disparity but communicative duality (professionalism and creative flourish), take the mundane and everyday utilitarian qualities of cloakroom tickets and luggage tags and makes these a visually distinctive, useful and communicative brand asset. It is a smart tool that essentially and surreptitiously puts a business card in the hands of guests of another (and a very particular and specific demographic) without appearing uncouth. 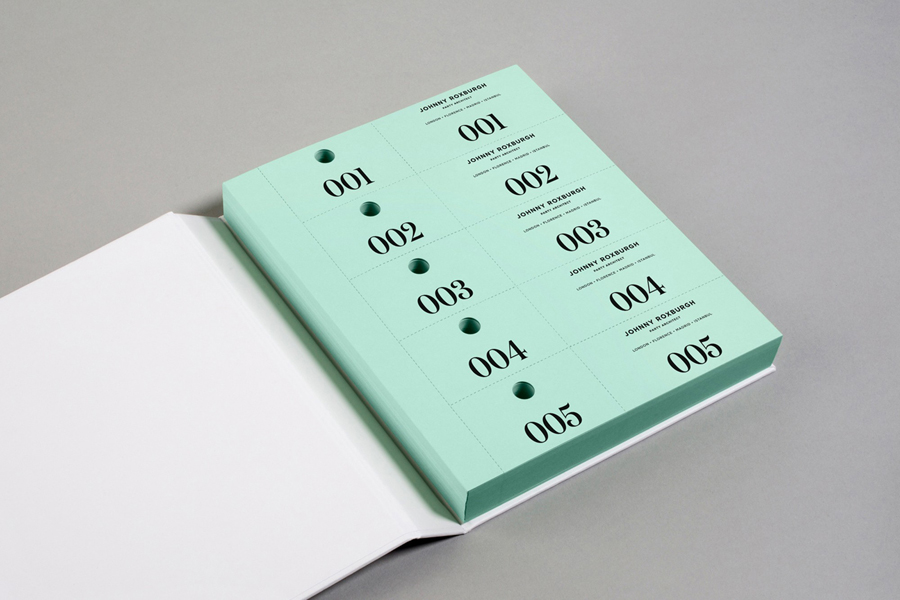 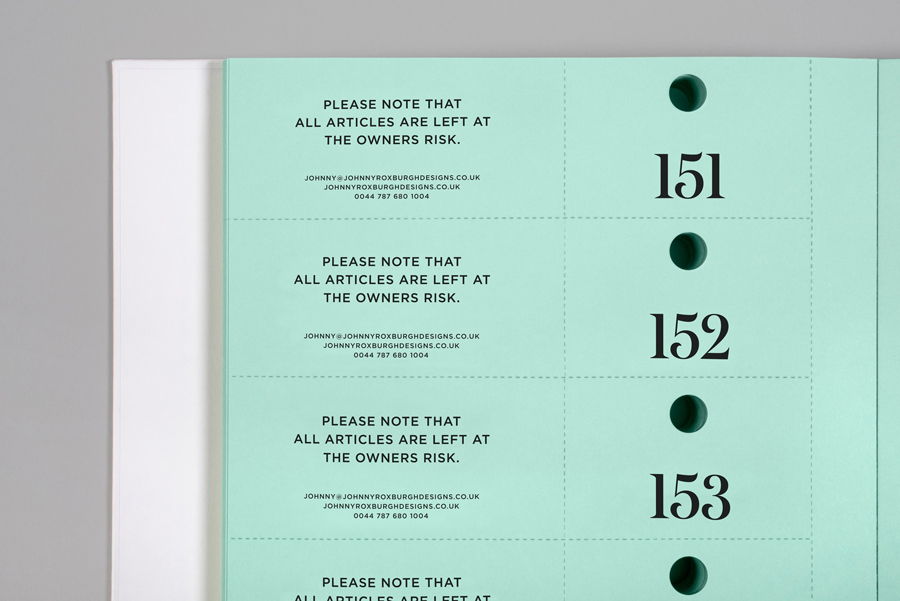 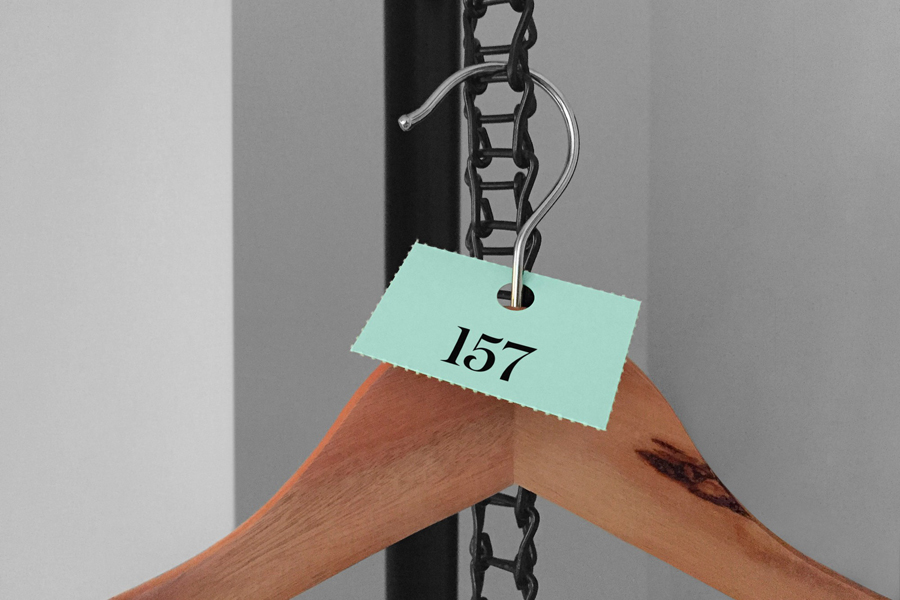 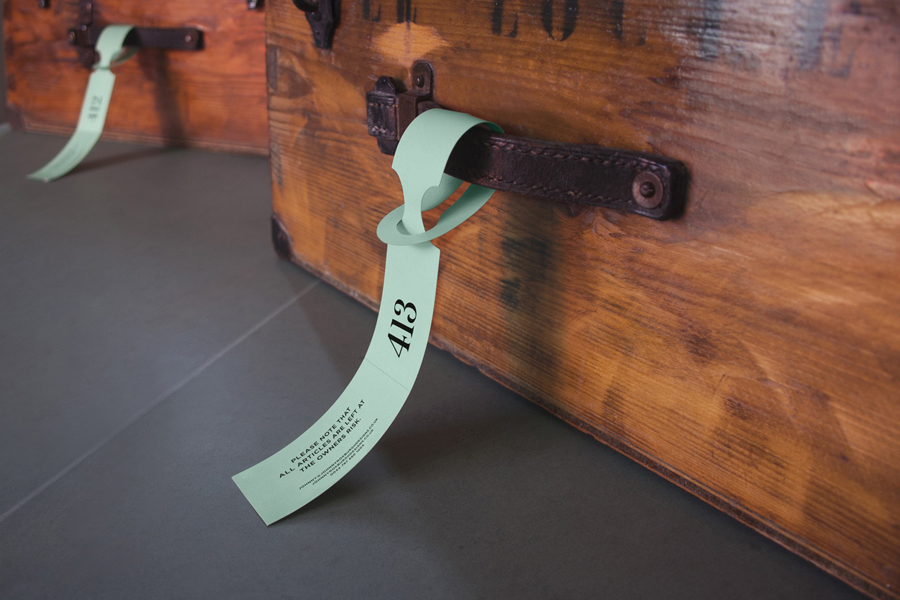 For someone who is perhaps more used to securing business through recommendations, word of mouth and magazine features, the adverts may well be an unnecessary component, a flight of creative fancy. These do, however, introduce a playful and light-hearted quality and bit more personality, could easily be expanded upon and builds on the duality present in type. Party architect is a nice turn of phrase, as is the choice of language used alongside image to convey key values.

The result is a simple brand identity of few components, but an approach well-suited to someone whose parties are unique and clientele diverse, where discretion and professionalism, as well as a creative flourish and good humour, is paramount. More from Bunch on BP&O. 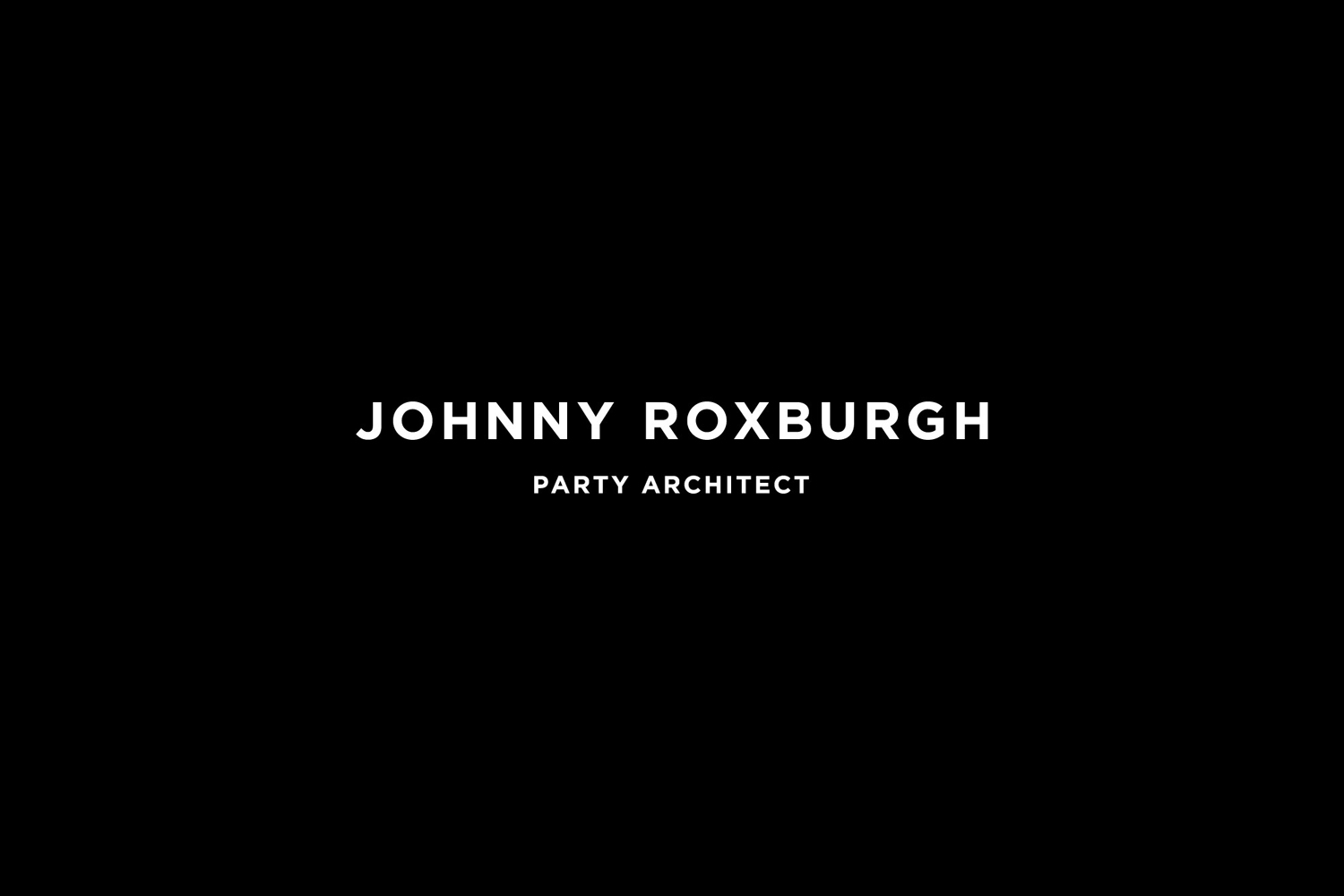 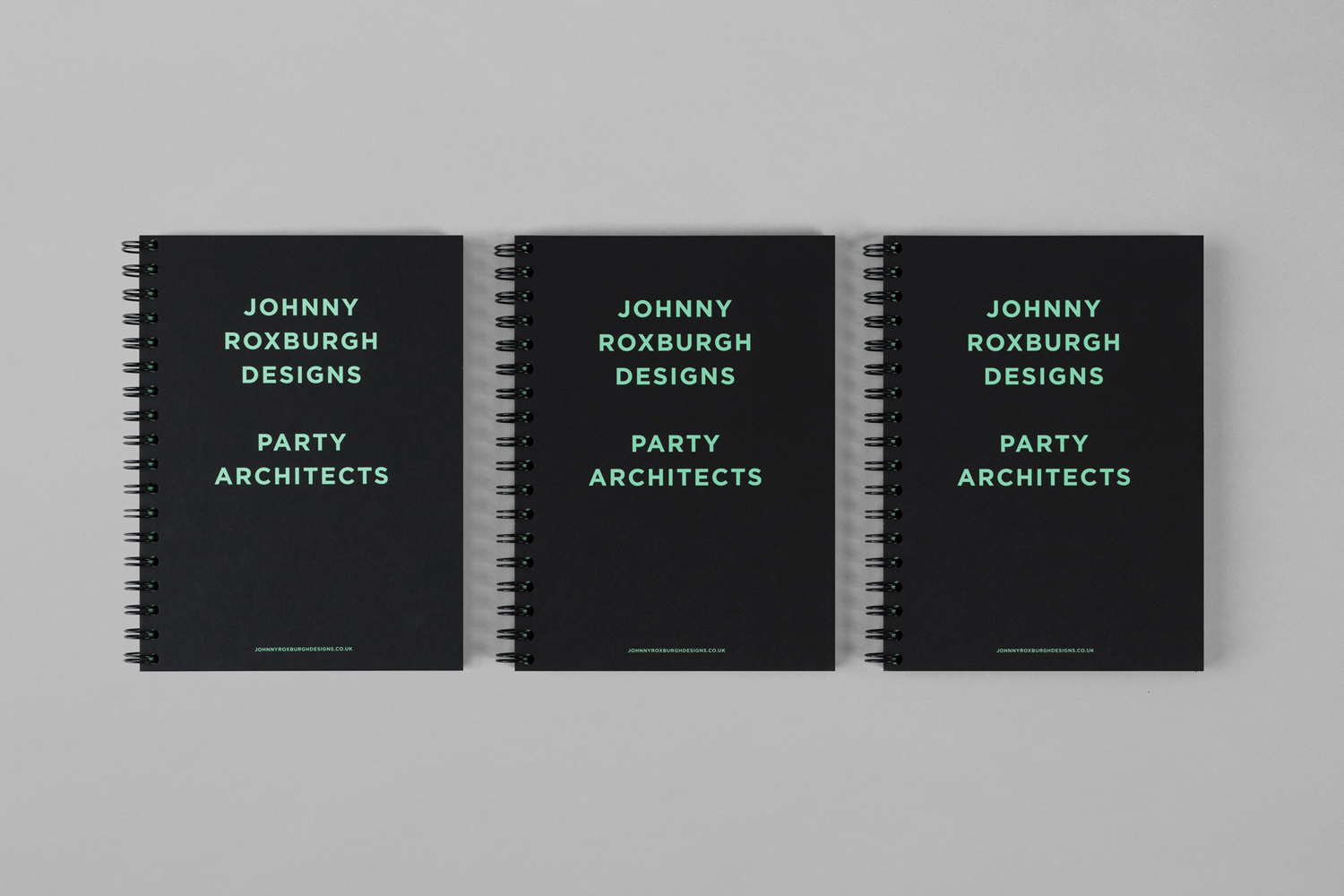 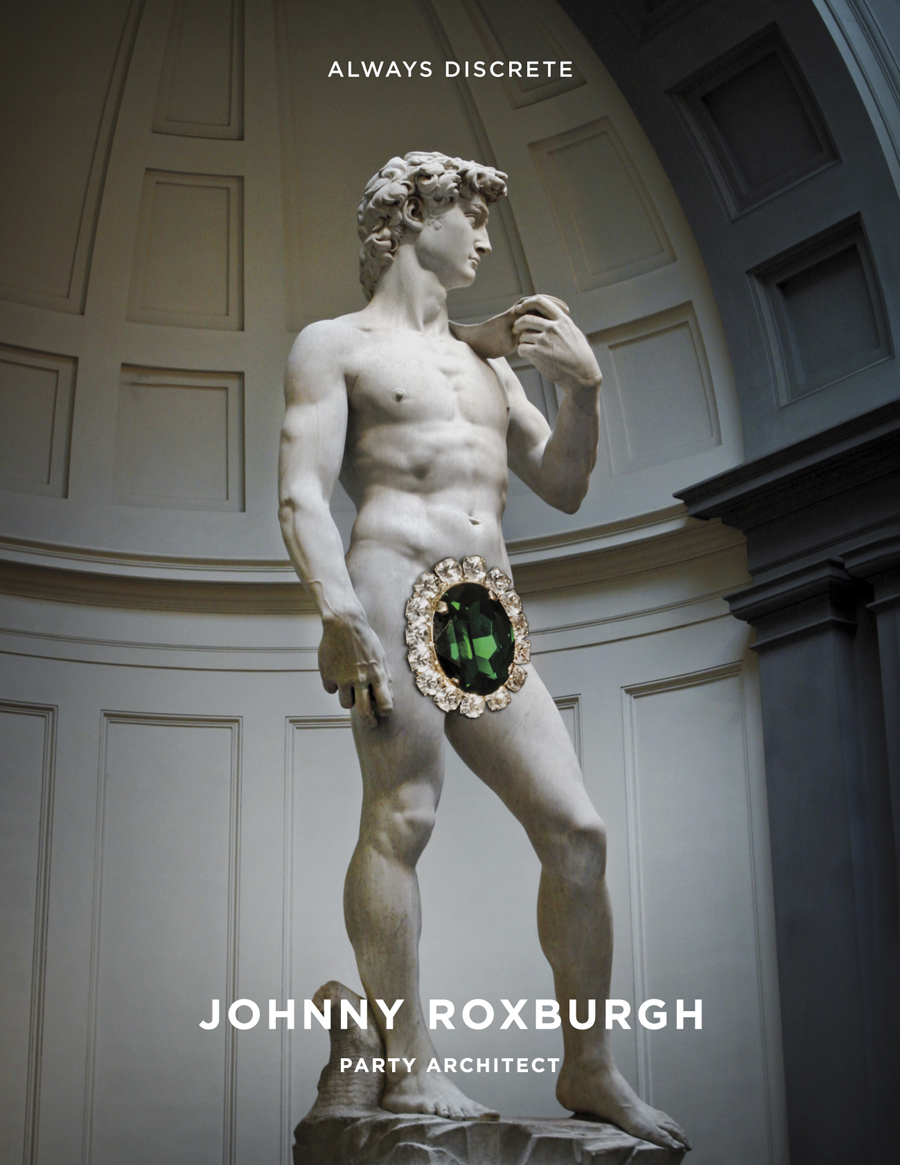 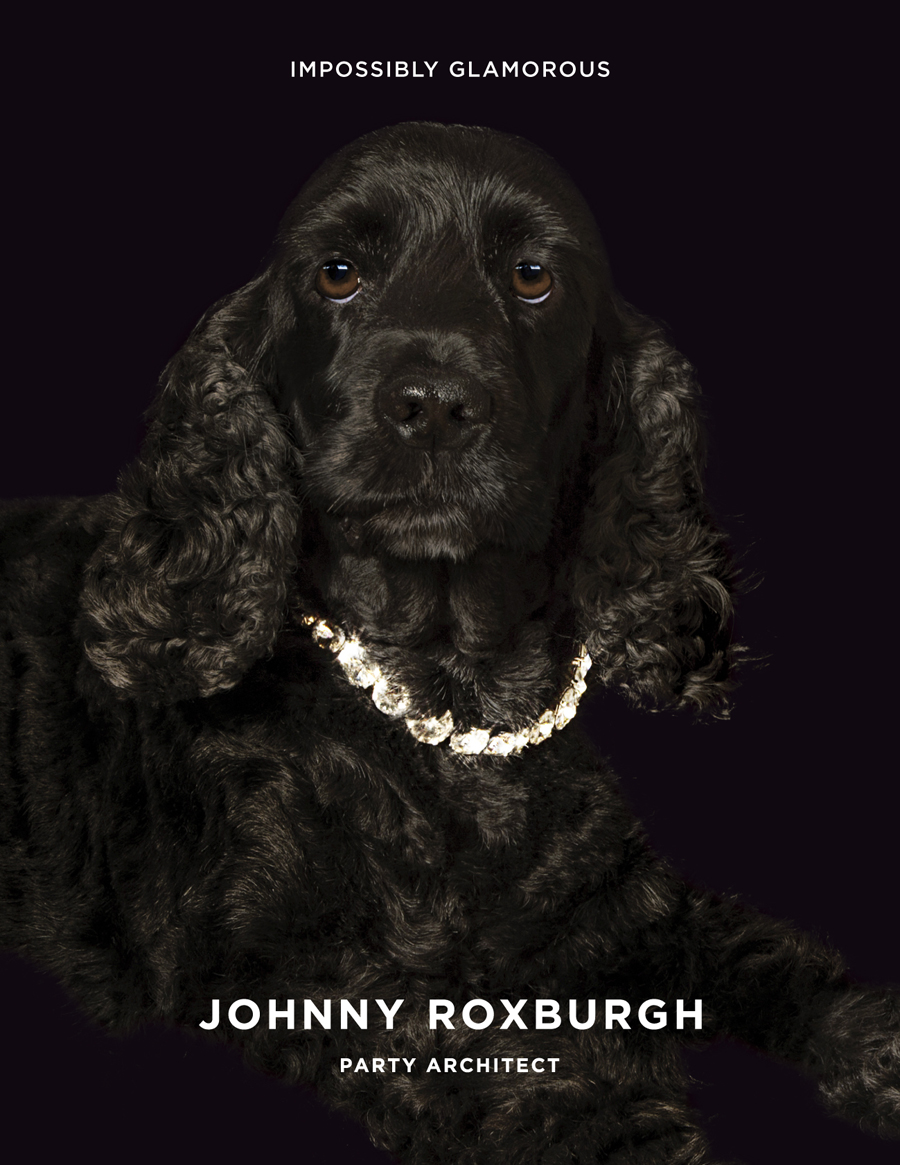 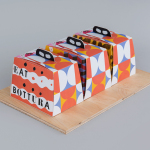 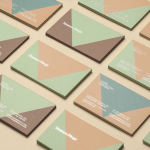 Mamen Diego by Atipo
Next
Get once weekly updates