Have A Great Day Films by Hey 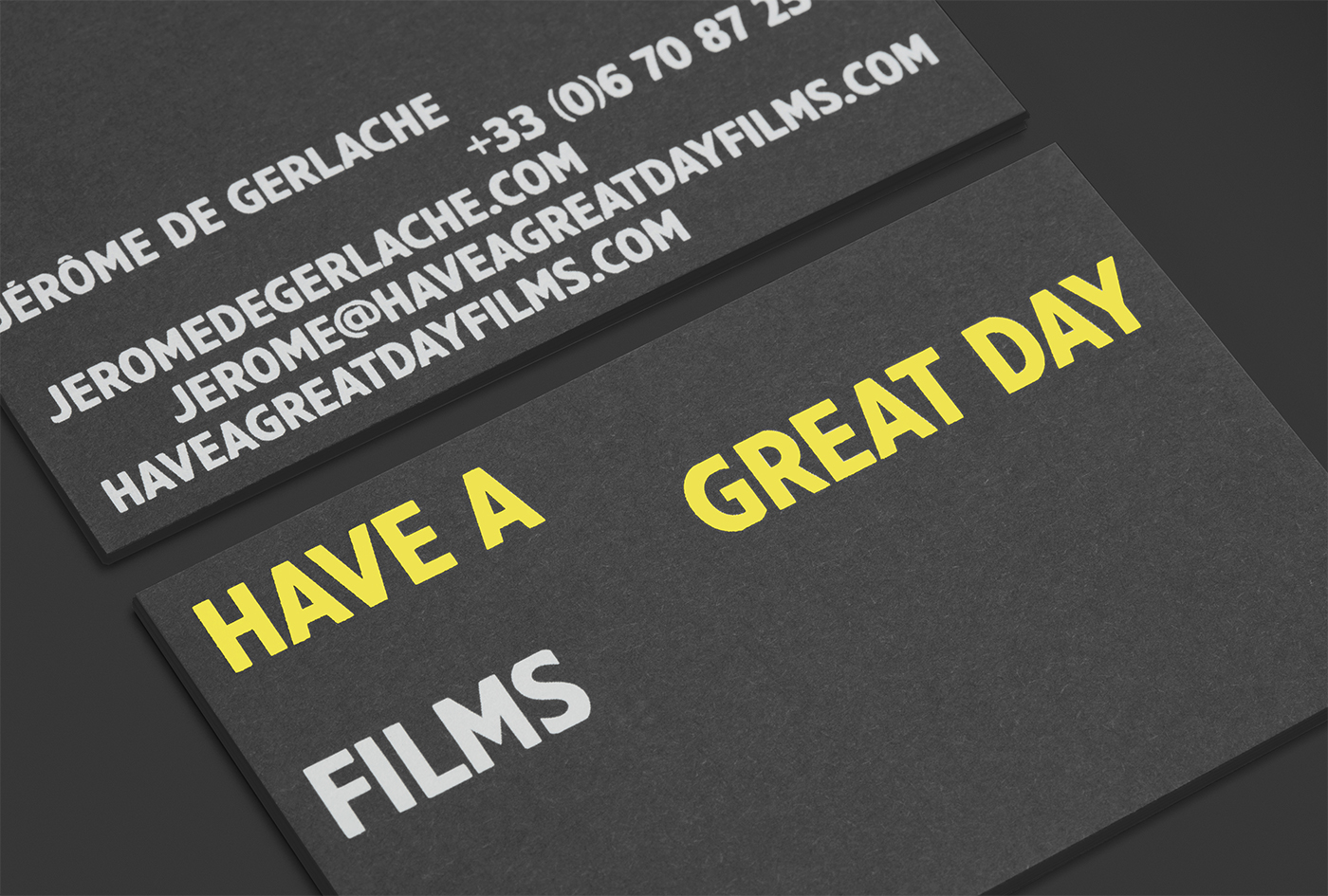 Have A Great Day Films is the production company of French filmmaker Jérôme de Gerlache. Jérôme is said to have a taste for professional risk-taking and a distinct way of making short films, advertisements and TV comedies. Barcelona based graphic design studio Hey recently worked with Have A Great Day Films to develop a brand identity that would reflect Jérôme’s personality, convey a message of positivity, was sensitive to past experience and influences, but also looked towards the future. The project went on to include custom typography, title formatting and business cards.

Hey’s brand identity solution effectively acknowledges, and makes the most of, a long and potentially awkward name by developing a system based around bold and dynamic custom typography.

This makes a connection with the long history of cinema through cropped letters, as though these have been slid into the rails of vintage signage. This is emphasised through animation, to be used as part of titles, which also draws on the movement caught within film and perhaps hints at the arrangement of sequences in a timeline.

These ideas also play out in the choice of colour, touching upon projection and auditorium lighting, the absence of light, but also a sense of time, with a distinct night and day quality. 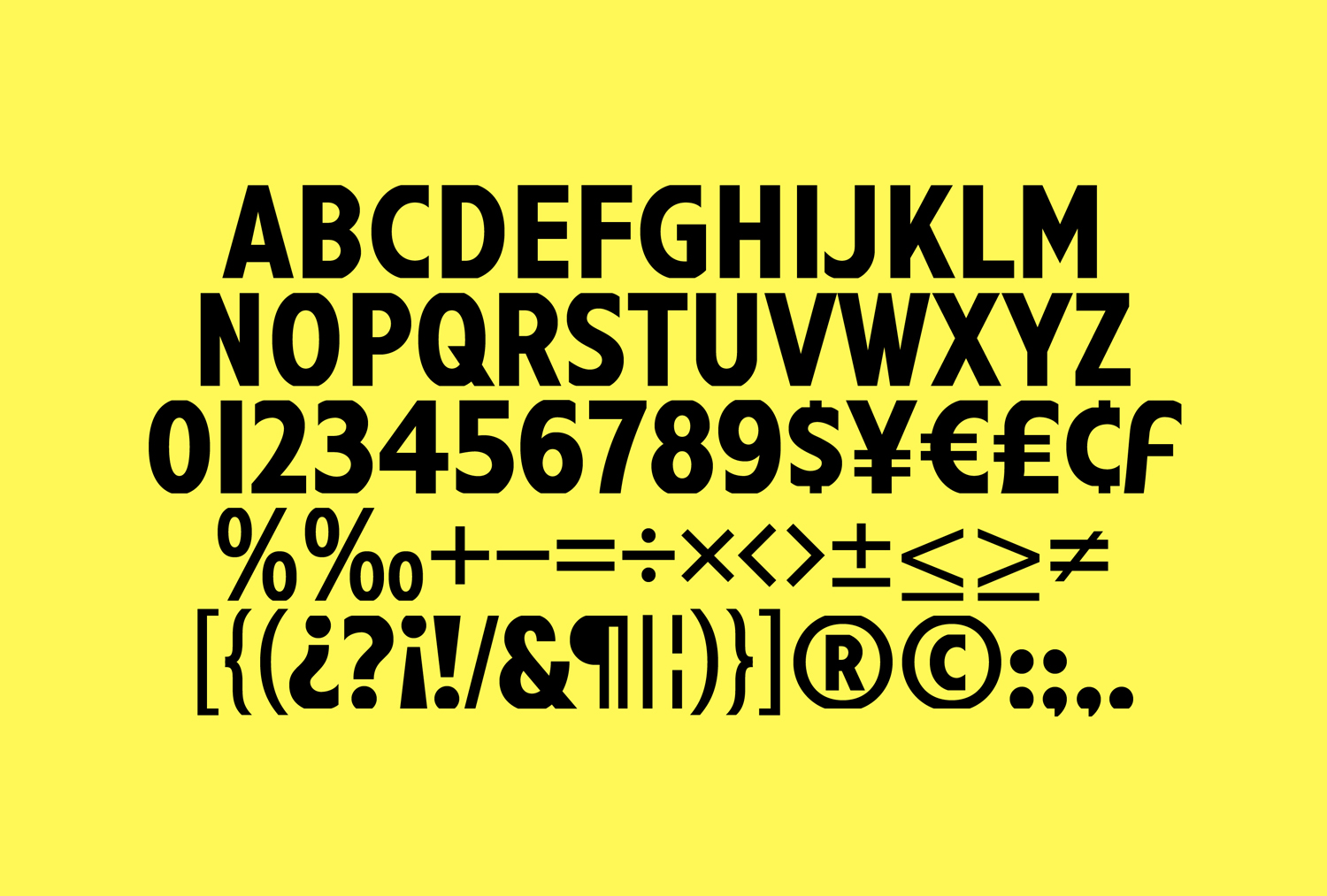 Although a small project with few assets, there is still plenty of character in the weight and crops of the typography, title formatting, in the variation of logotype in print, and the use of white and yellow ink across black card. It is perhaps not particularly explicit in its connection to cinema of the past, however, this does, in conjunction with colour, bring an unusual, proprietary and relevant quality to an impactful type choice, and is contemporary and visually interesting in its dynamic implementation. More from Hey on BP&O. 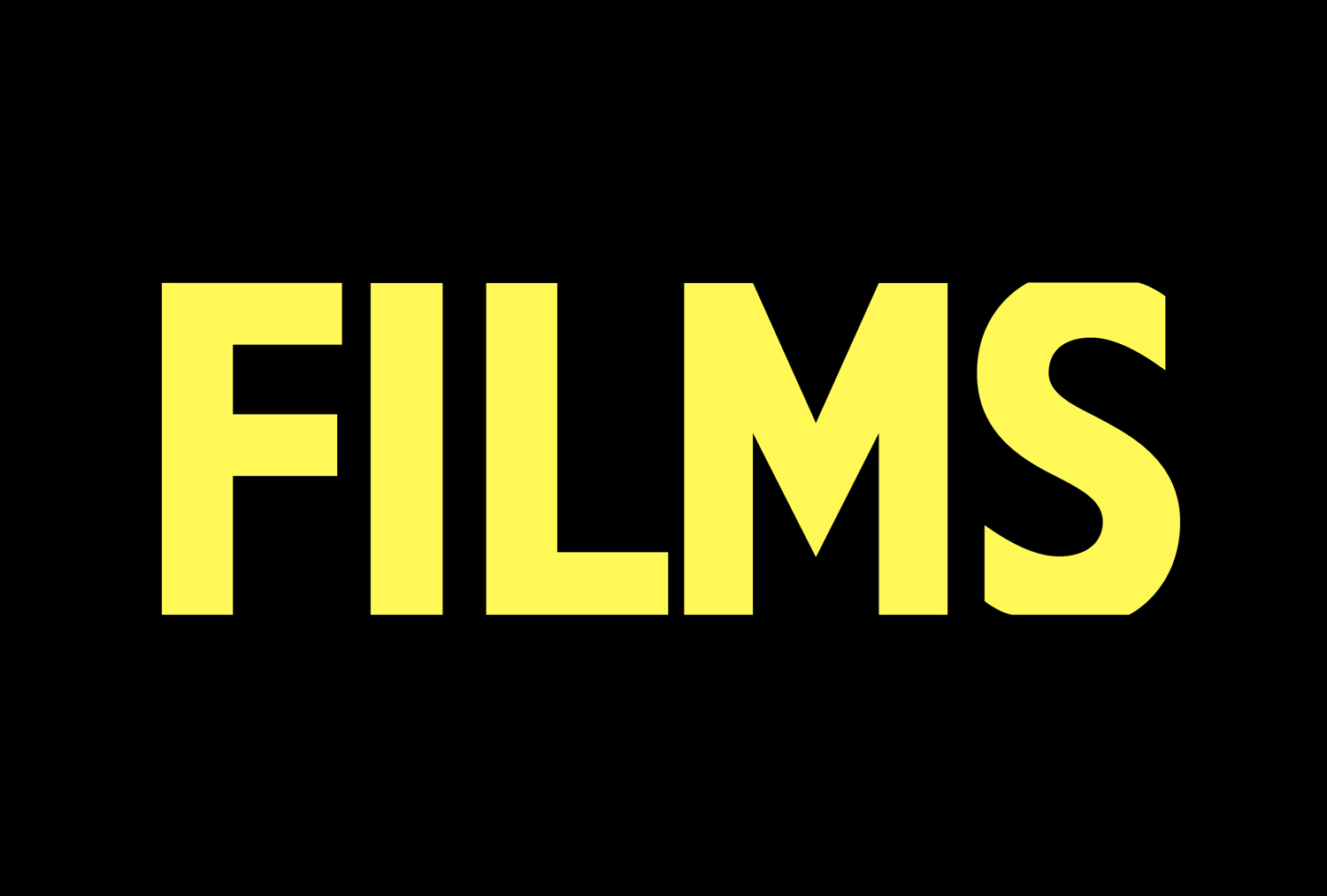 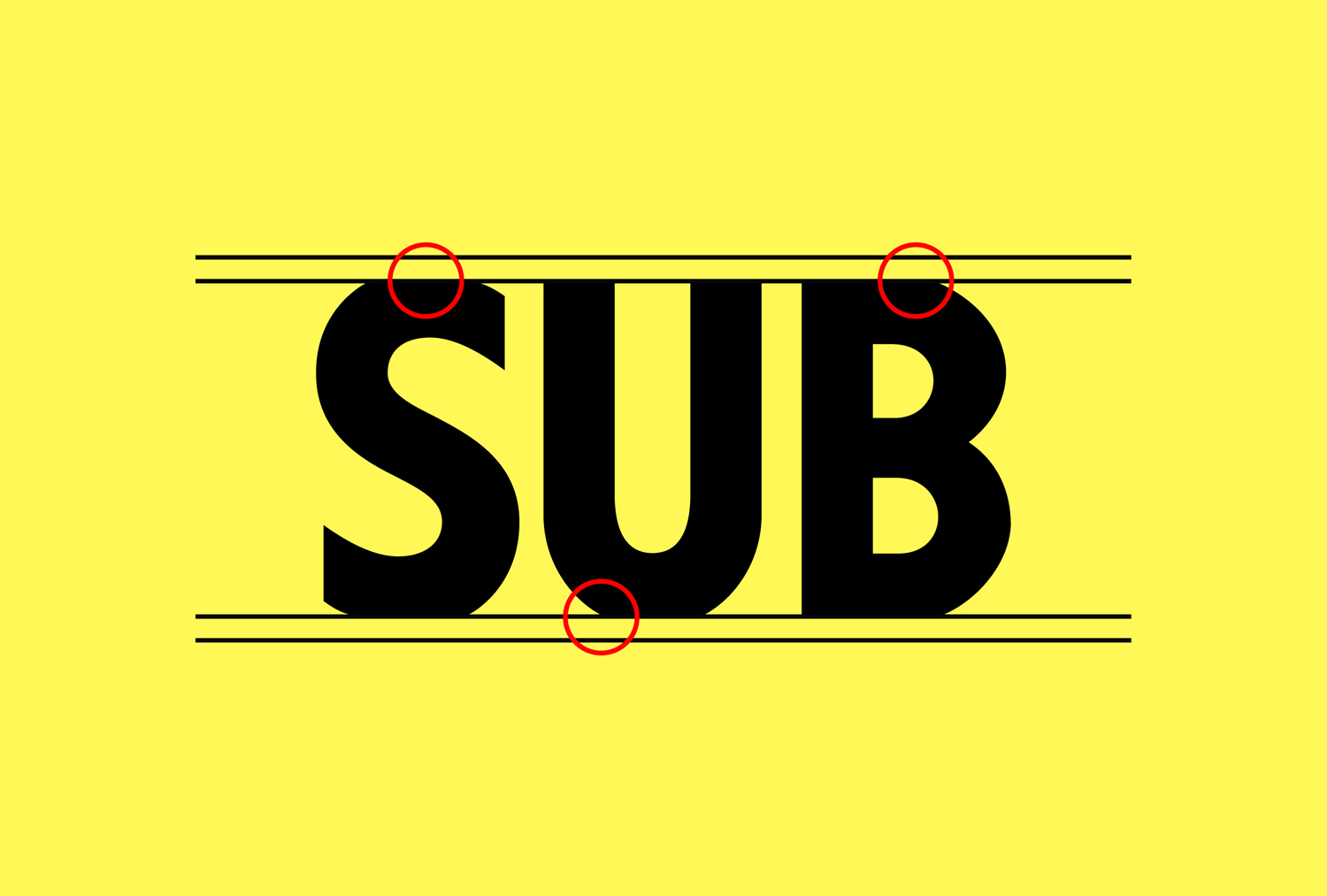 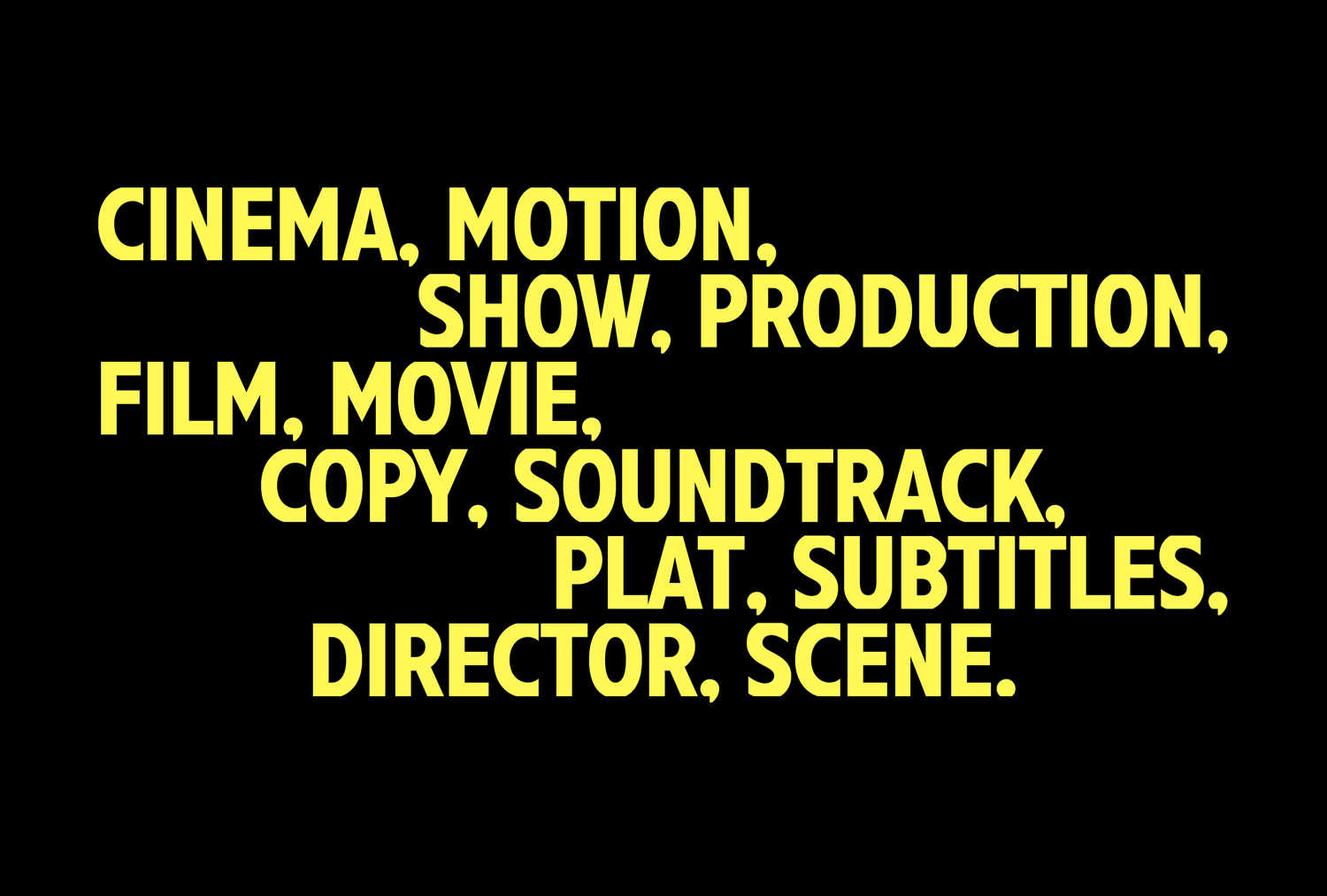 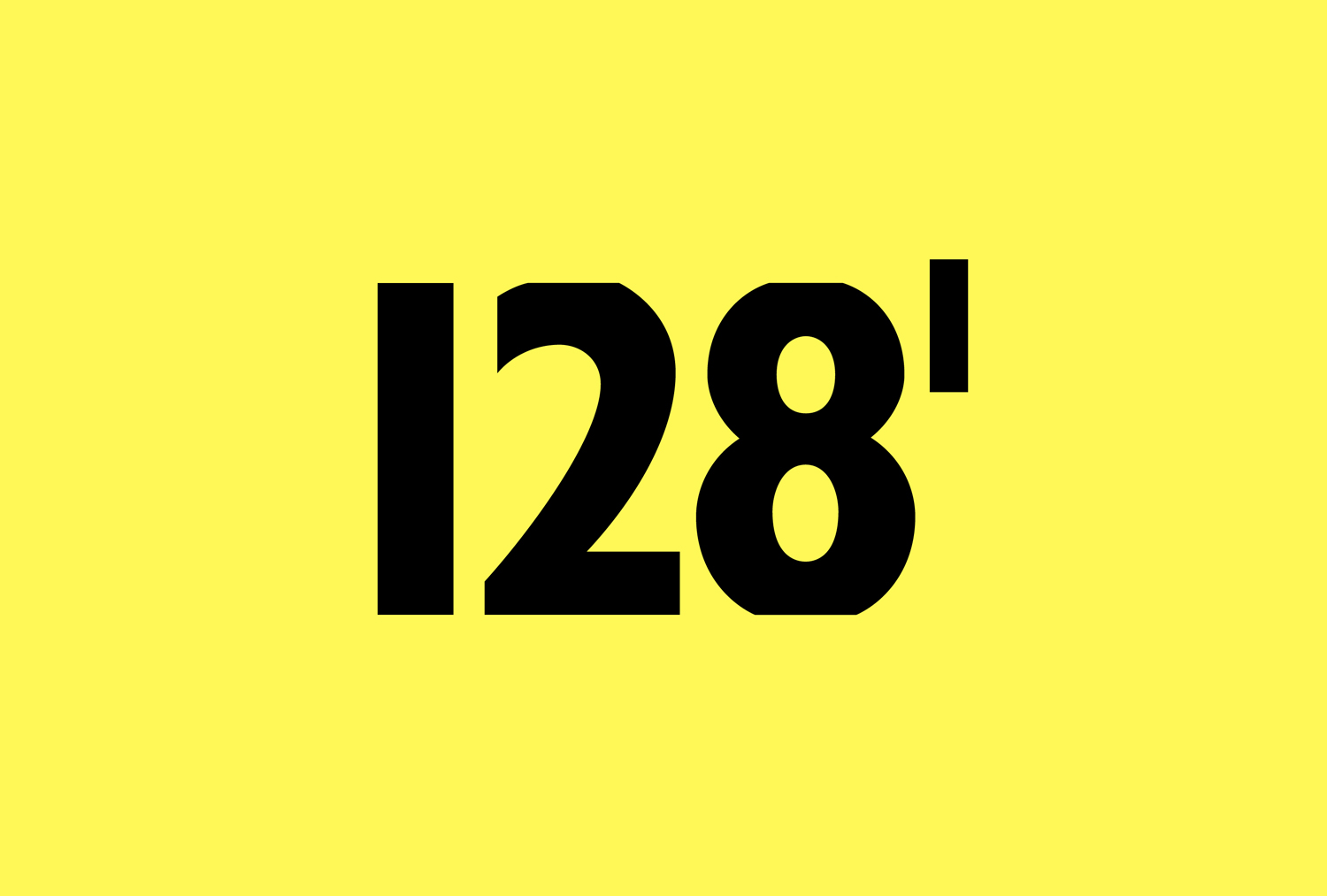 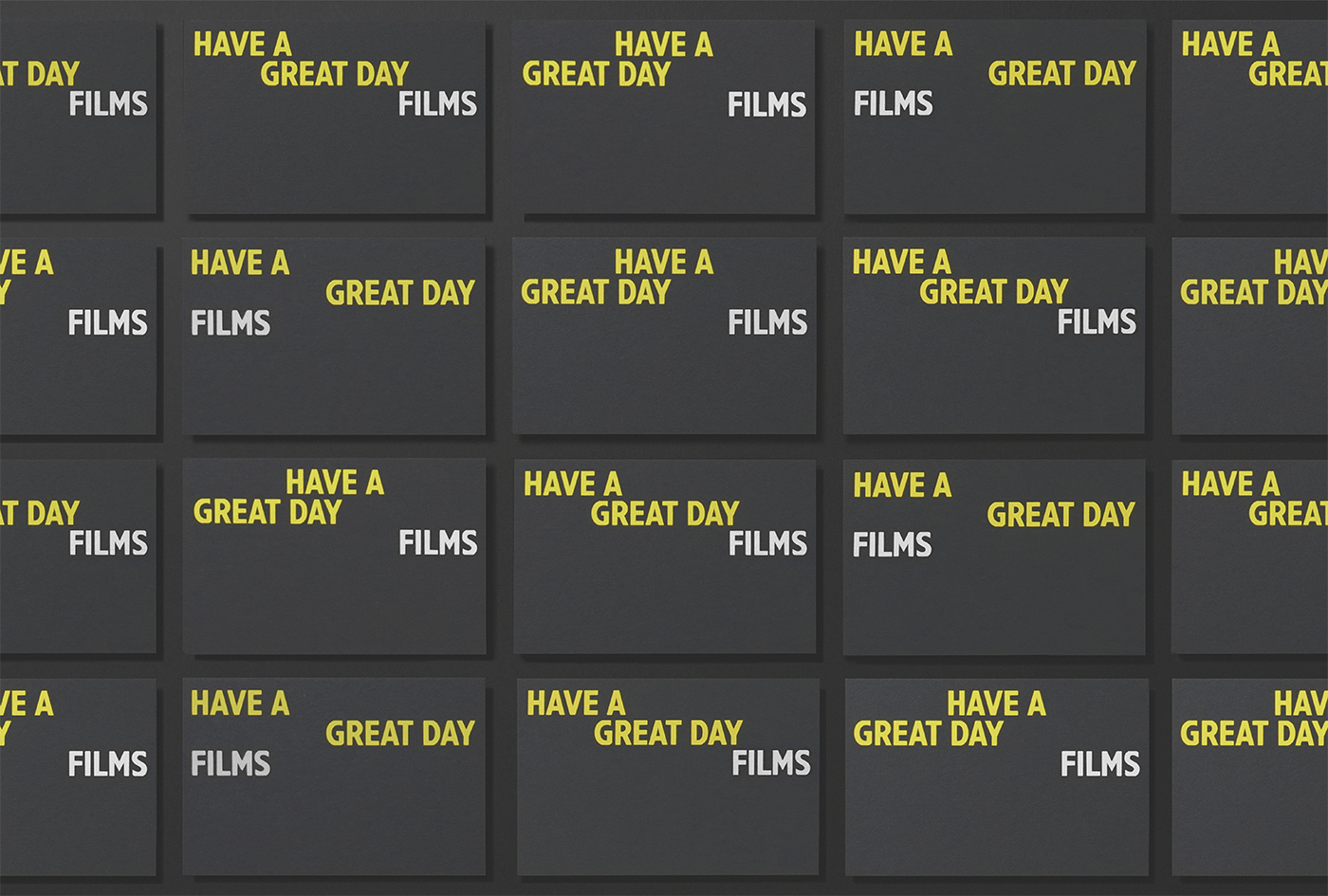 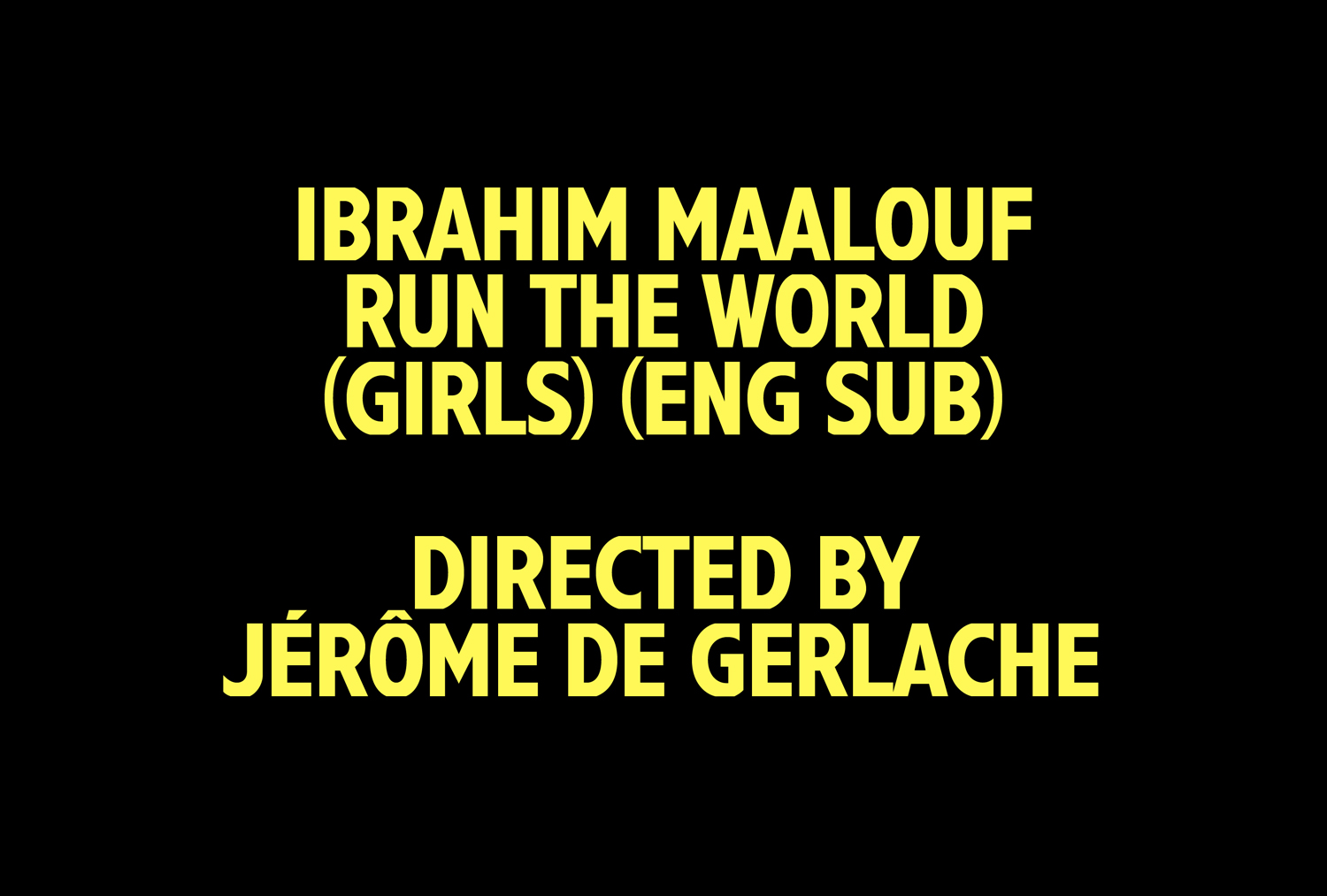 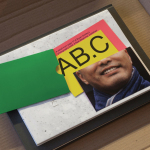 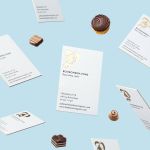 Bombonería Pons by Mucho
Next
Get once weekly updates