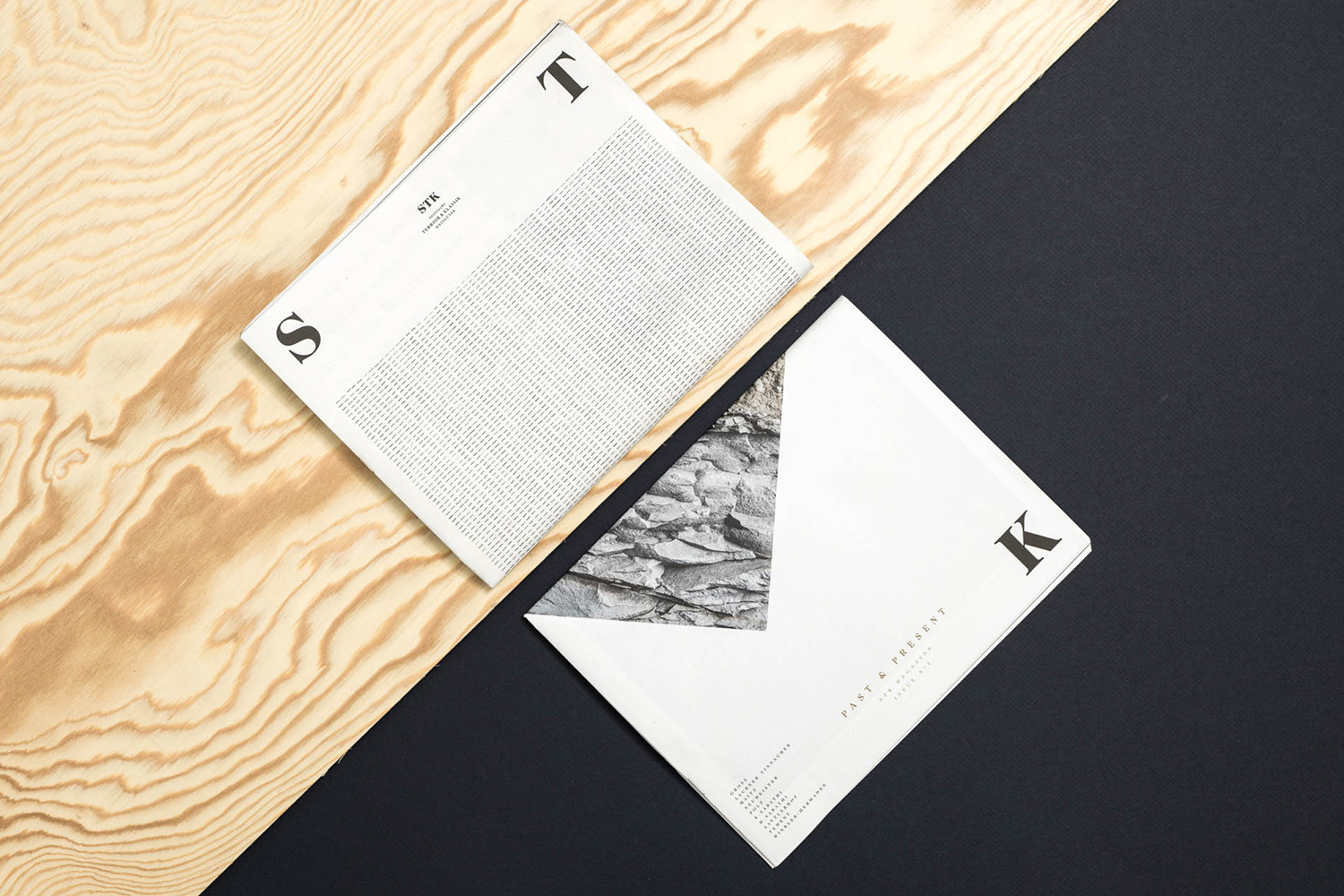 Steirische Terrior und Klassikweingüter (STK) is a free association of ten wineries that have committed themselves to a region-specific wine culture and outstanding quality. The STK seal is a protected trademark and guarantee of quality for wines produced in the Southern and South-Eastern region of Styria, Austria.

STK was founded more than 30 years ago by a group of winegrowers who believed in the region’s potential to develop into a hot spot for world-class wines. The land is characterised by its difficult conditions for winemaking. Steep hills, unpredictable weather and versatile soils require willpower, experience and time to master yet together produce an unmistakable Styrian taste.

The STK annual magazine, designed by Austrian studio Moodley, brings to light and life the winegrowers; past generations and present custodians, the region and its terrior. What gives the magazine further character is its complimentary focus on the other side of wine production, what is described as an indispensable part of STK’s work and life: architecture, design, cuisine, art and culture. This duality, the intersection of heritage and modernity, the down-to-earth and the refinement of culture is explored within the full potential of the magazine; in the balance and arrangement of text, image and space, in typestyle and art direction, and in the dialogues that are created between all of the elements. 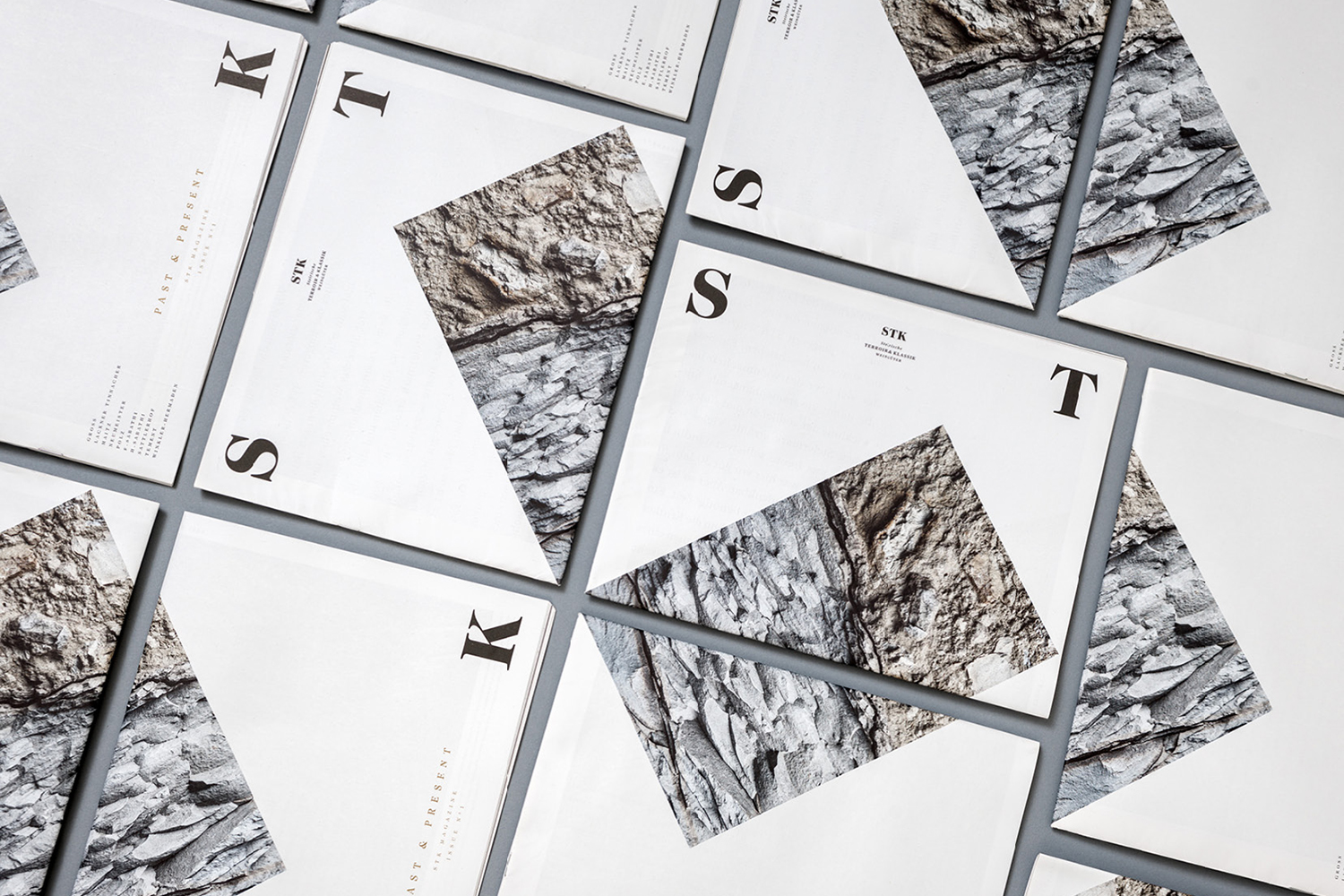 At present, there are two editions of STK Magazine. These feature recurring and common design elements and motifs that augment the texts but also thematic distinctions.

N°1 focuses on “Past & Present”: How do the “young” master the gap between tradition and future ambition, a down-to-earth attitude and vision for the future? The first magazine shows how harmoniously old and new, original substance and modern approaches come together.

N°2 delves deeper into the matter and shows how little details can lead to subtle differences. The hills, the soil’s biodiversity, the weather conditions, time and storage, and the movement of the vintner’s hand over the transform each vintage into something unique. 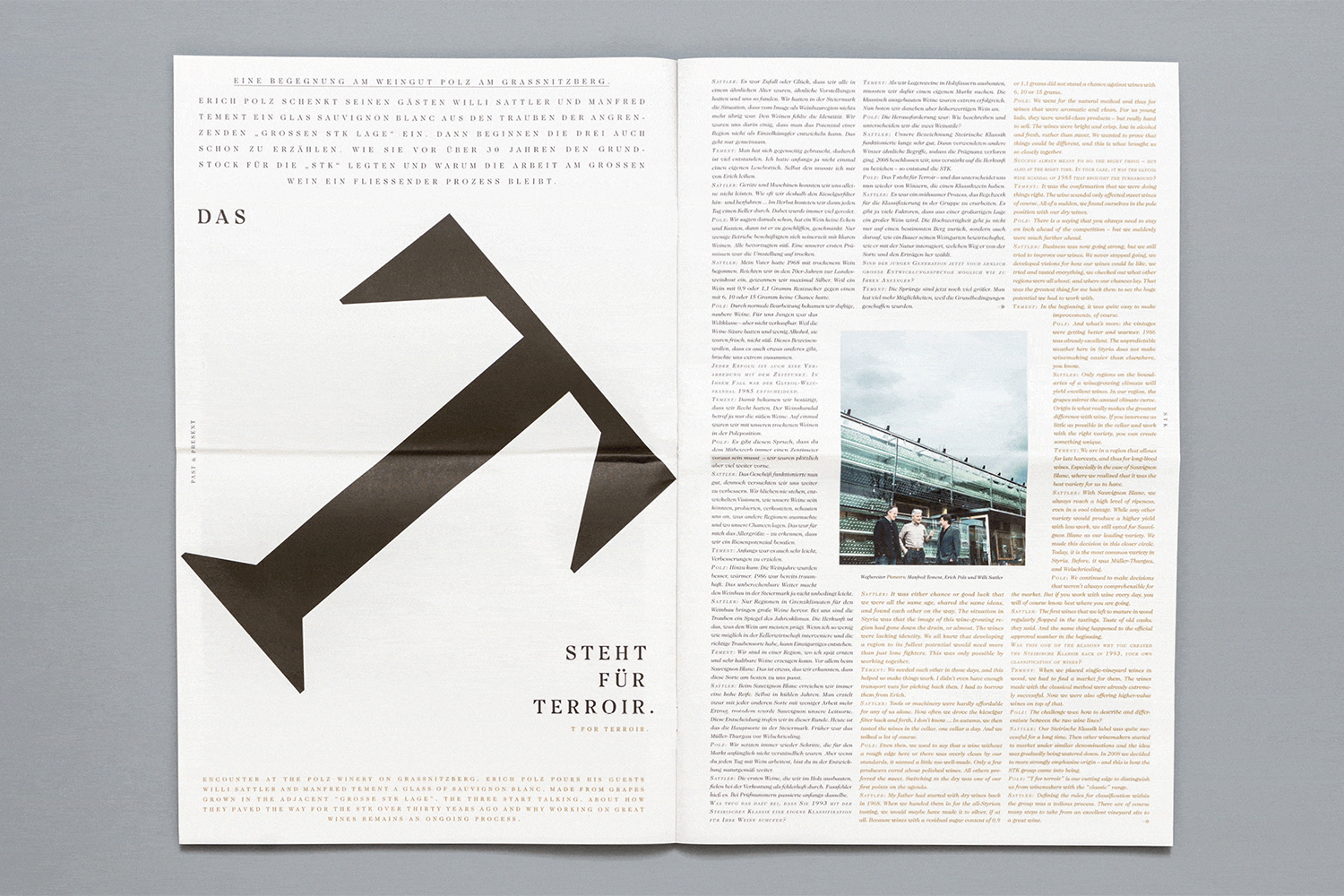 Time and terrior share a critical and essential relationship as much as traditional winemaking practices and modern wine drinking culture. In the notion of paratext; the framing of text, and in the idea of space and type, illustration and image as elements to be “read” as much as the text itself, Moodley capture those initial tensions as a way to situate the reader within the space between. For example, the tilting of a large serif and its proportionality on the page effectively touches upon the sloping landscape, tradition and modernity in a simple gesture. It is singular yet delivers a multiplicity of meaning within its context, in its relationship to text. It both augments text but also serves as a pleasing shorthand. This is a recurring technique, the tilt imposing itself on image and text. This can also be seen and understood in the relationship between text, type style, columns, image and space. Architectural allusions set within the traditions and vernacular of newsprint. 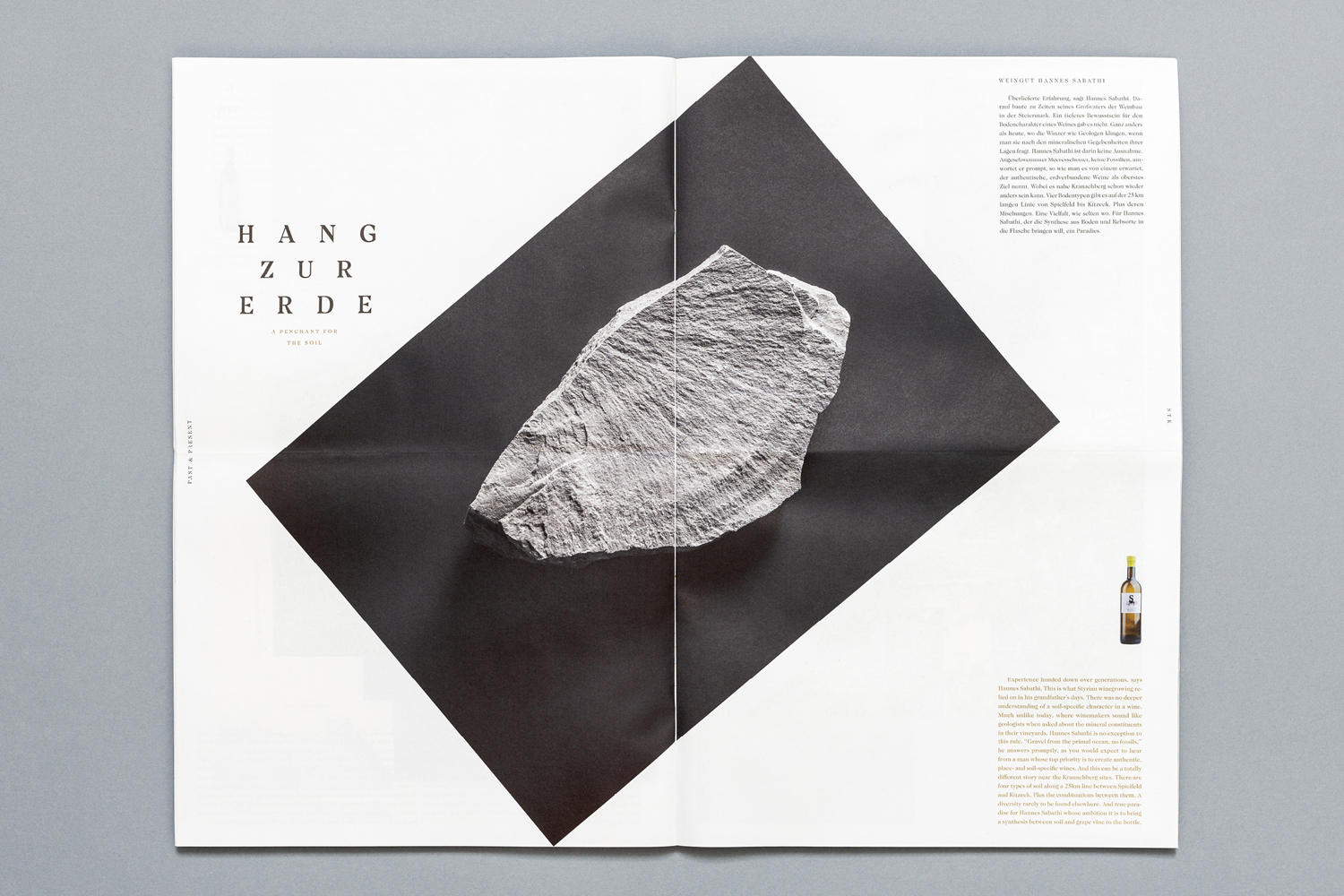 A large format and an abundance of space, occasionally generous letterspacing and the distance between different elements effectively play with time (time to read and move between elements on the page) and material space (the physical movement of a large object in the hand, its associative texture and folding). There are some stunning spreads that really bring into sharp focus the thematics of the magazine in a distinctive and compelling way. Tradition and modernity, a respect for the past but a vision of the future is a common and recurring sentiment within legacy branding yet, within a genuine and authentic narrative, the right mode of delivery forms a rich foundation, and is explored with a satisfying level of restraint and creativity here. 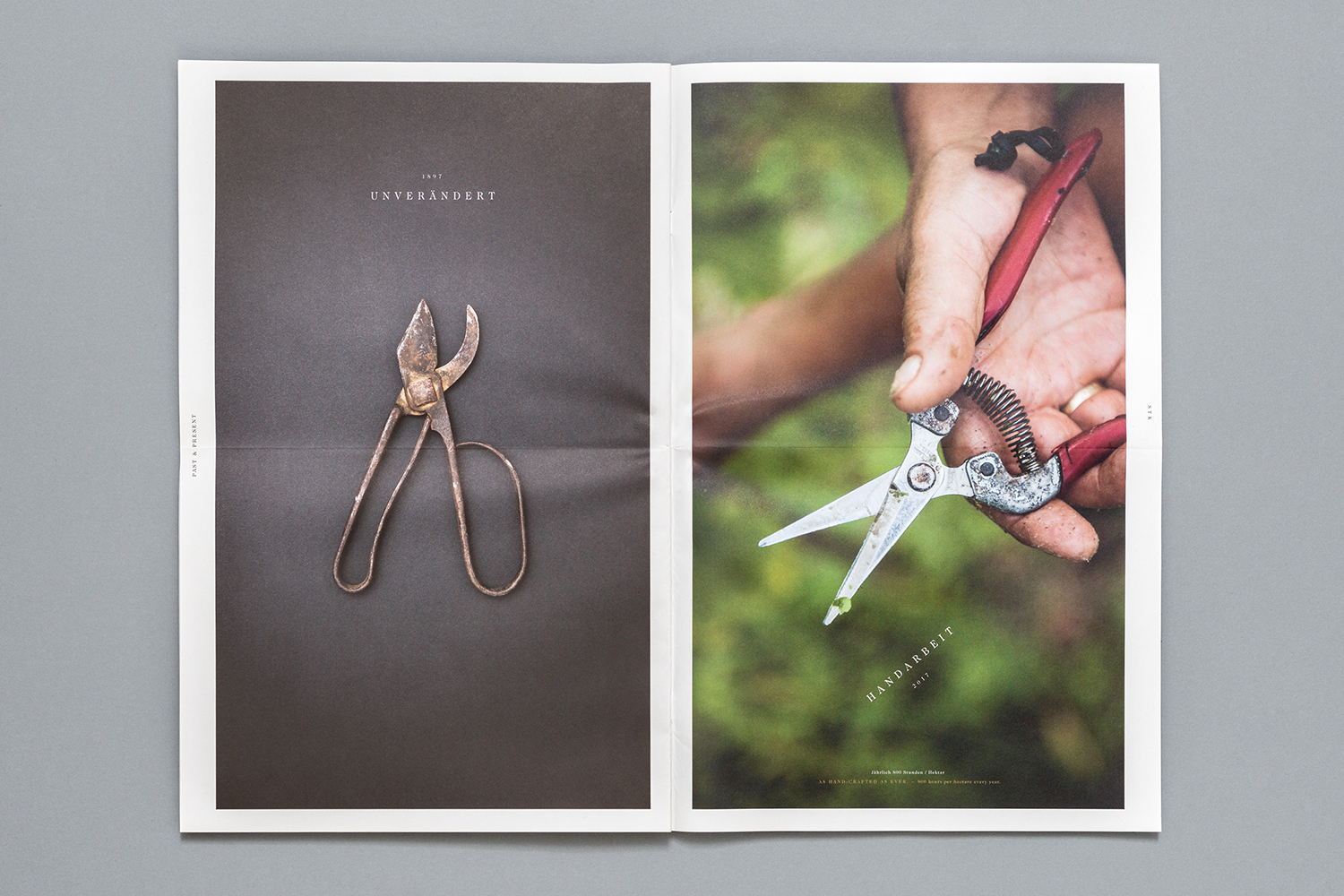 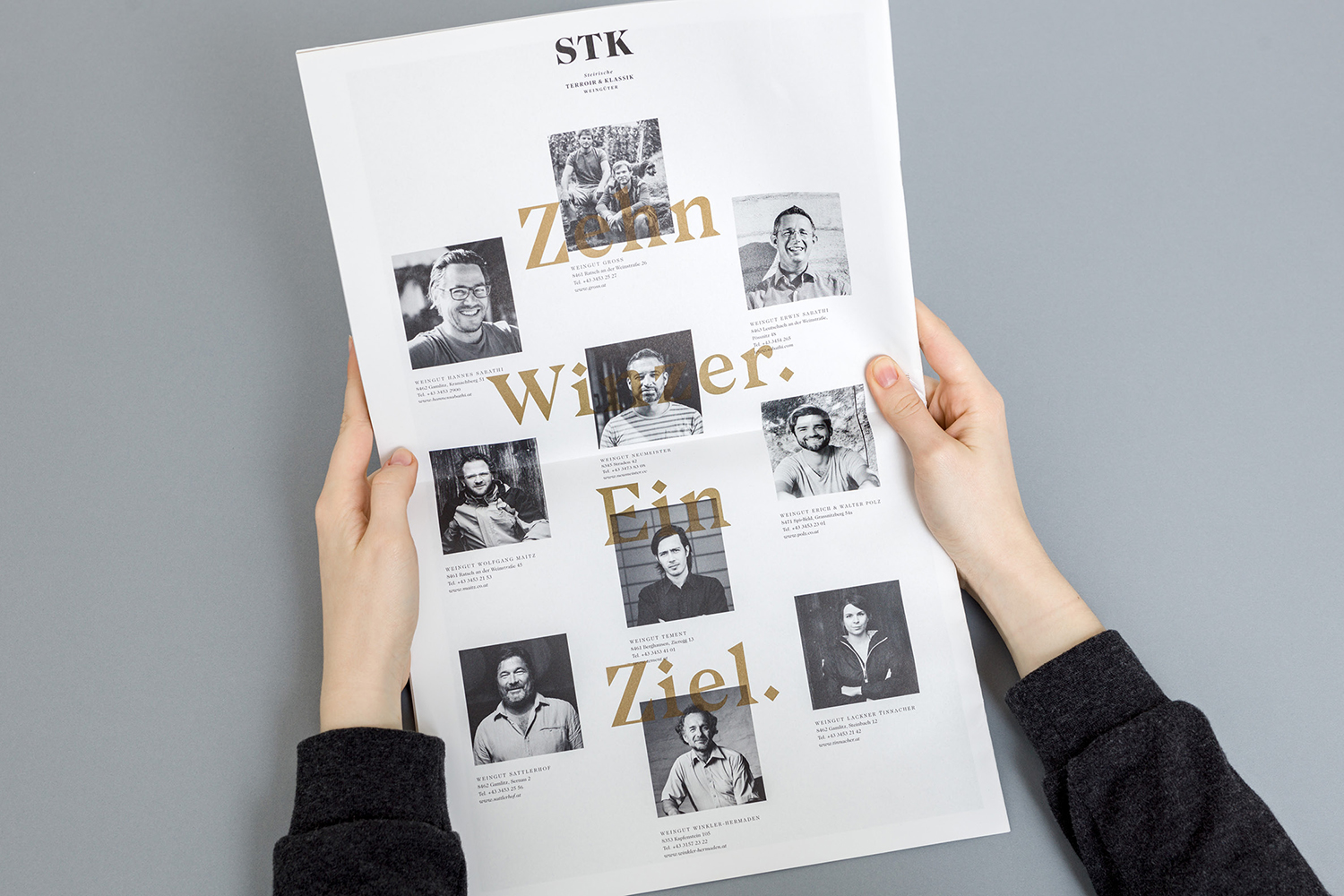 The magazine benefits from the range and simplicity of its thematic presentation. Arrangement, proportion and juxtaposition of imagery establish thoughtful dialogues between the animate and inanimate. Art direction serves to add a subcontextual layer; the sense of archival and preservation in the image of an old tool and in the bright colour photography of modern tools. Again, the implication of time and effort is revealed in the paratext, the relationship between elements on the page, not in the objects themselves.

There is a wealth of graphic design techniques at play, yet both editions comfortably explore, in graphic design and materiality, the similar dual notions of past and present, traditional practice and modern culture. A good review leaves space for the reader to draw there own conclusions, to synthesise their own ideas. With this in mind, BP&O leaves you with images of N°2. 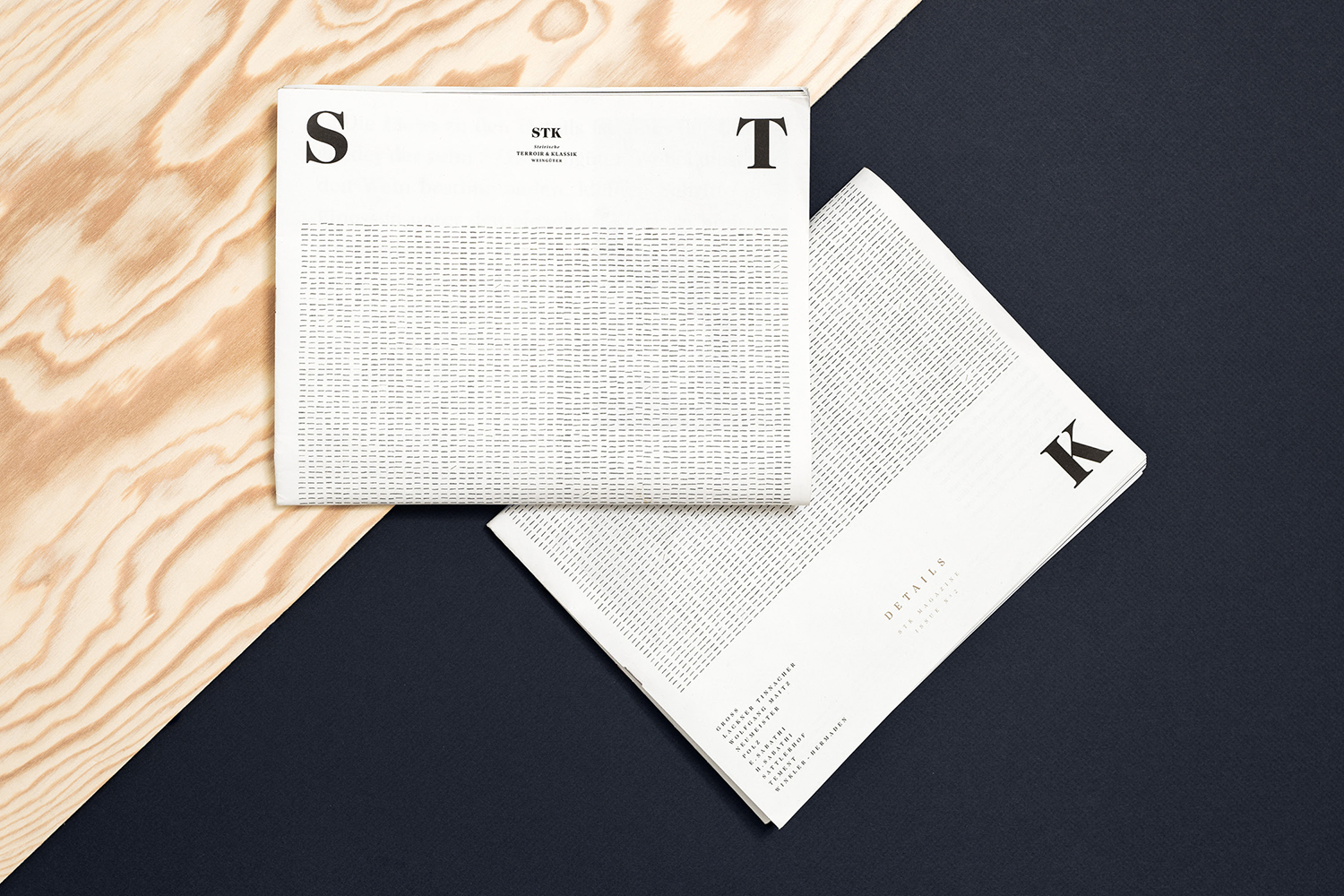 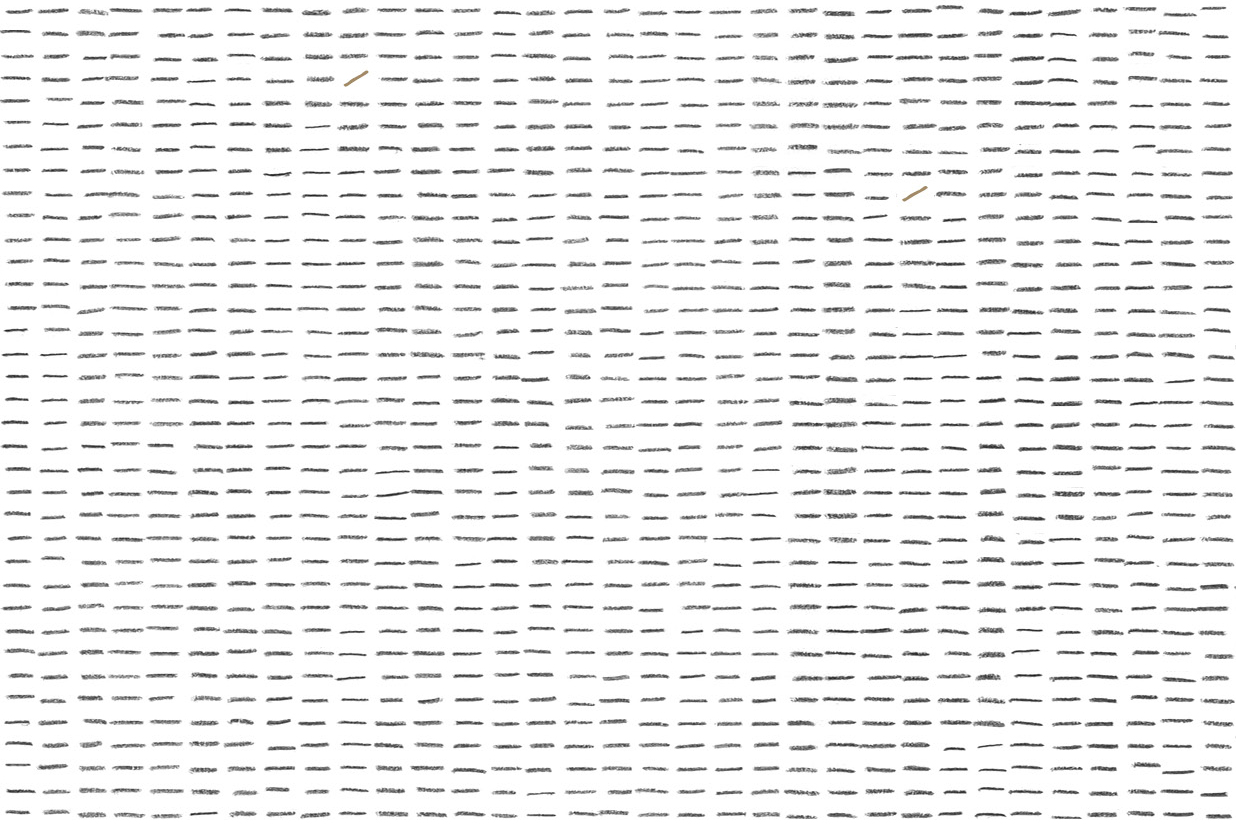 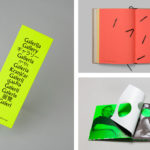 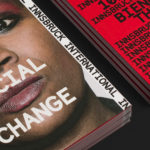 Innsbruck International, Biennial of the Arts by Studio Mut
Next
Get once weekly updates