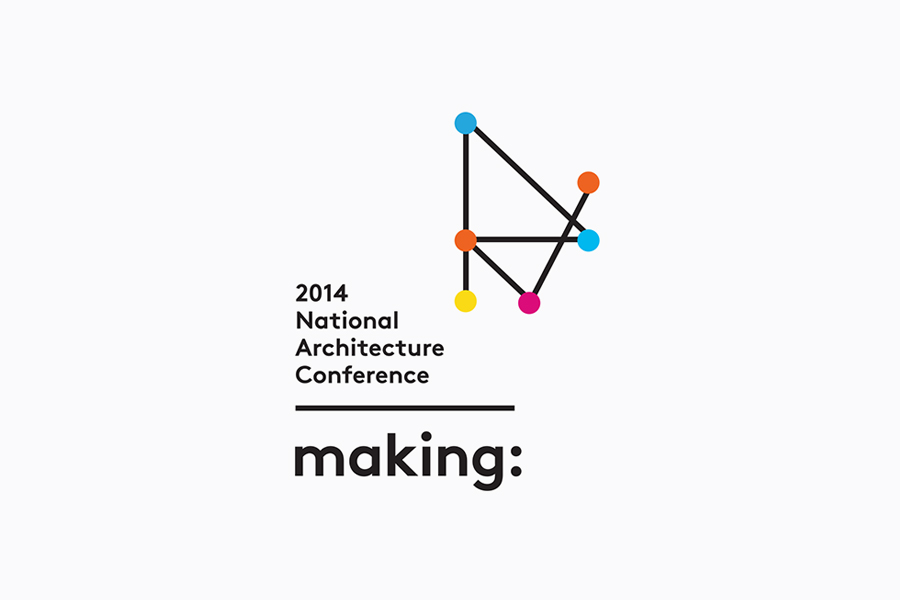 Making: is the Australian Institute of Architects’ 2014 conference. Working in collaboration with creative directors Sam Crawford, Adam Haddow and Helen Norrie, Sydney based design studio Garbett developed a brand identity for the conference, which included logo, lanyard, merchandise and print design, that explores the role of the architect as maker of environments and connections that extend beyond the bounds of traditional practise. This was expressed visually and dynamically in print and online using handmade detail, an alphabetic ‘matrix’ that creates imagery when words are input, dot-to-dot portraits of the speakers, animations and a stop motion video.

The concept of connections, while a familiar and frequently leveraged communicative device — one that could be applied to any number of industries — has been explored here in a playful and unusually broad but cohesive manner that rejects the more restrained conventions associated with architectural identities.

The brightly coloured nodes and black lines of the logo, the mechanical Meccano-like qualities of the animations, the dot-to-dots, and the stitched, laser-etched and cut plastic components, manage to draw a distinction and communicative depth from a generic concept through the diversity of its execution and application.

This diversity is then enhanced through a good use of contrast. Examples include a mix of physical and digital experiences, structured and chaotic illustration, solid and transparent colour, machined and hand finished detail, human and computer-generated assets, and static and dynamic images. More from Garbett on BP&O. 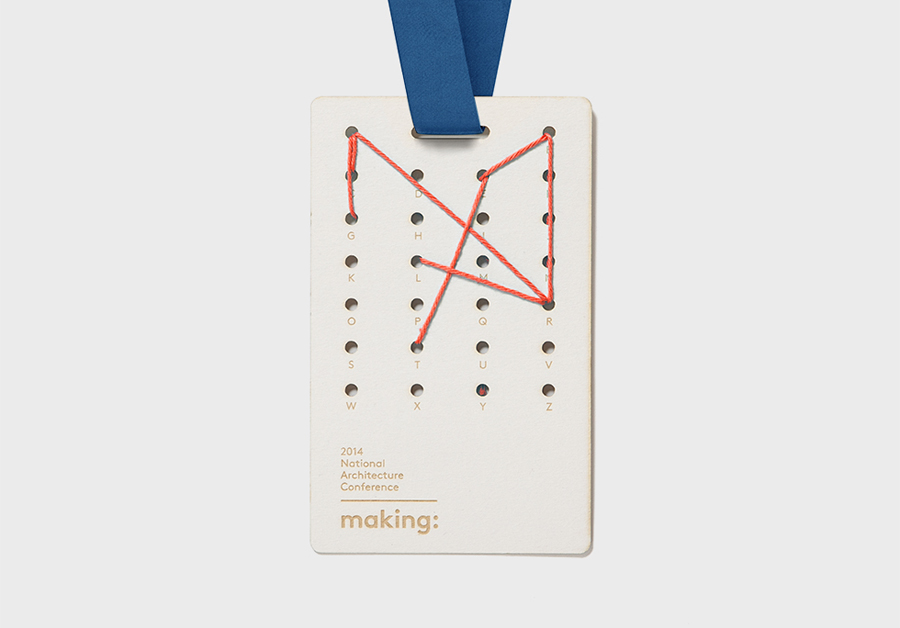 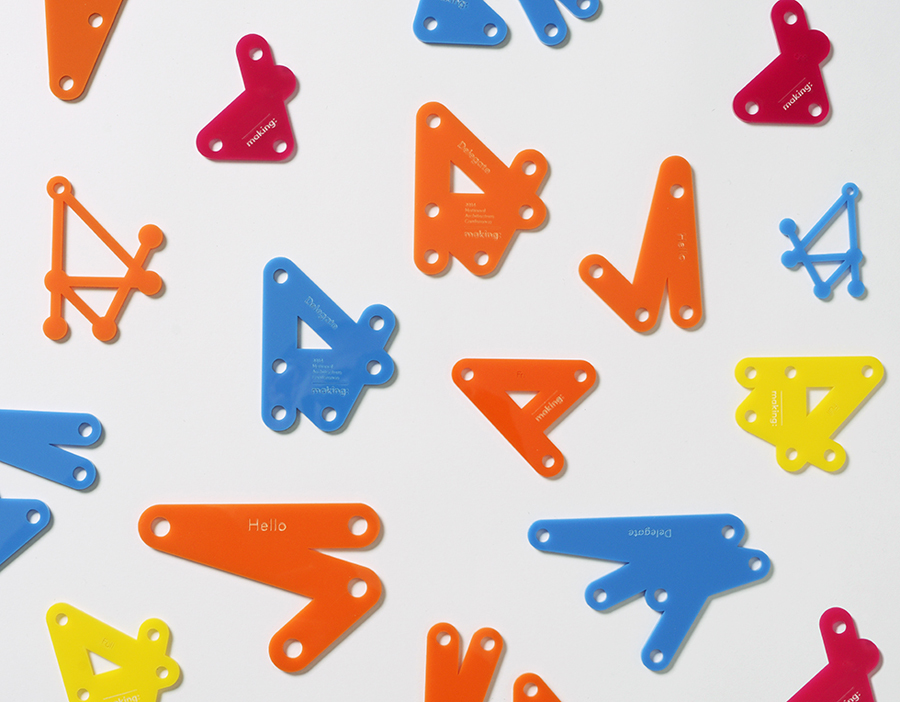 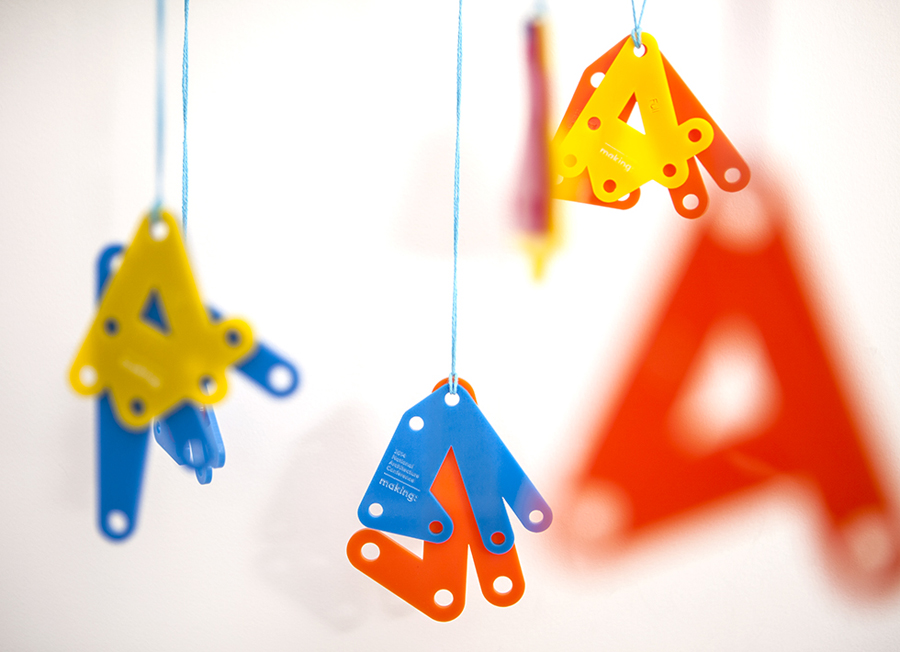 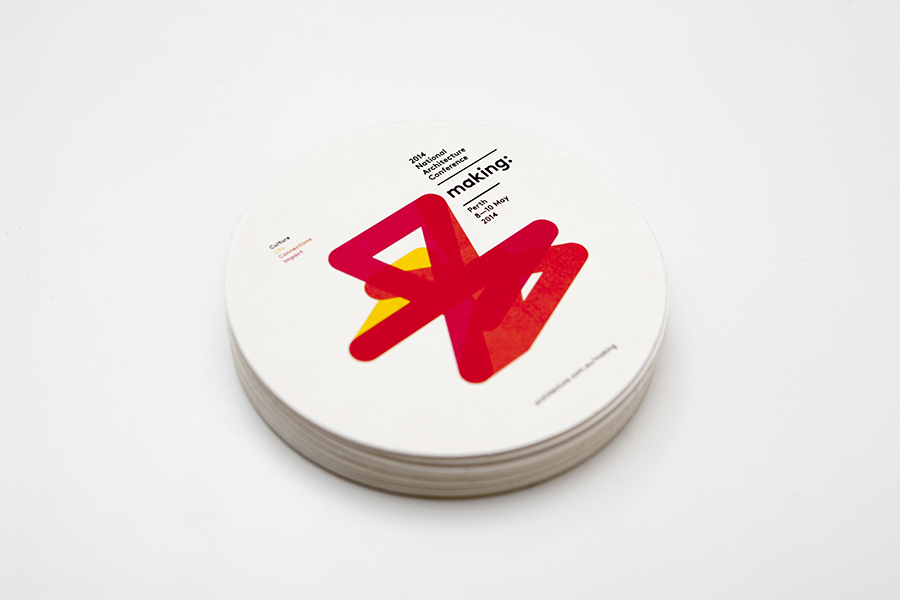 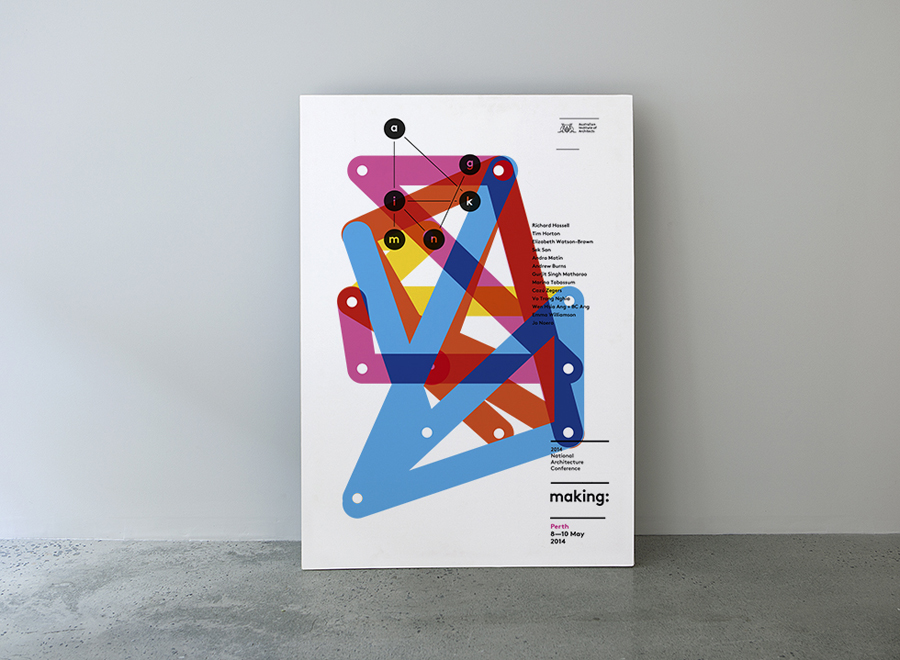 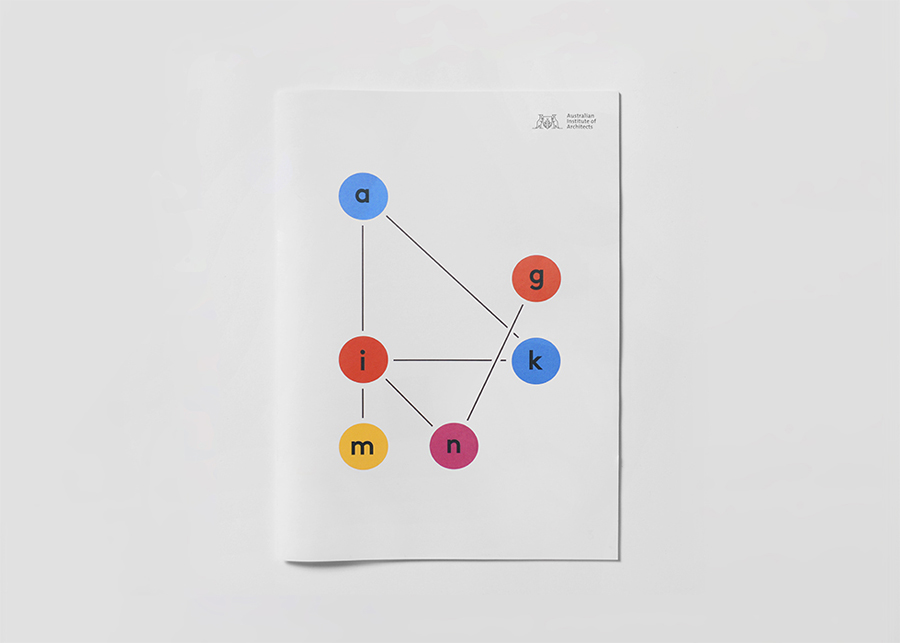 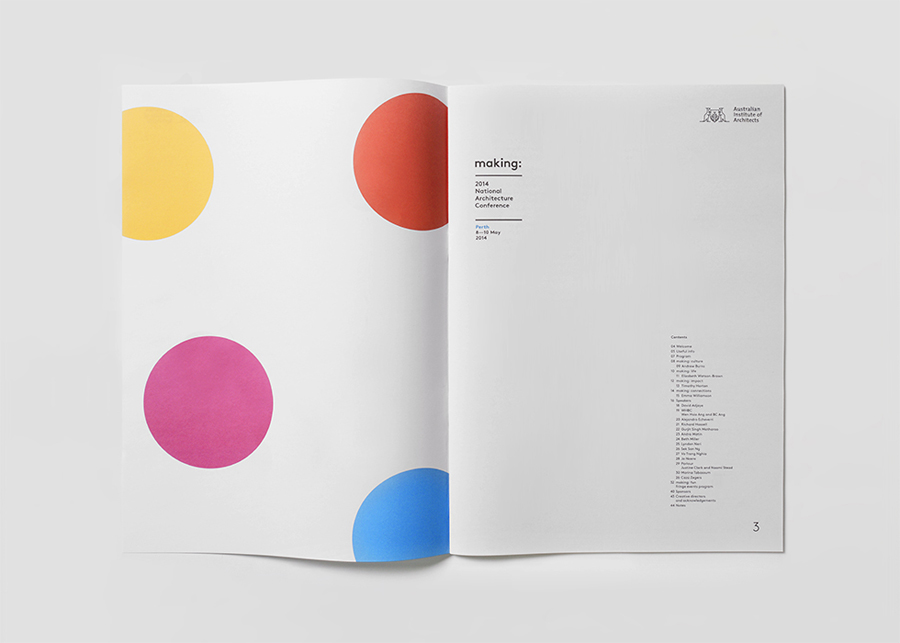 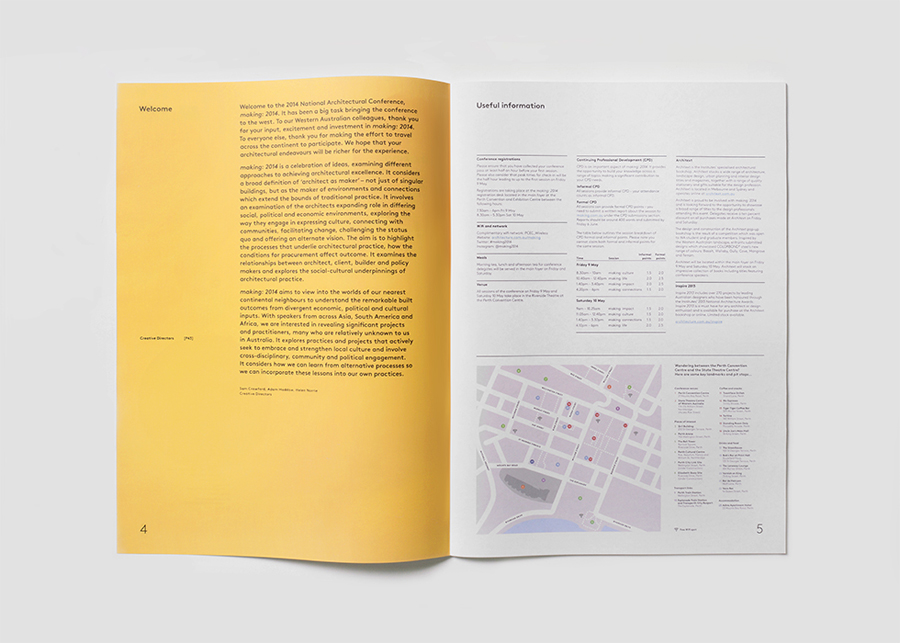 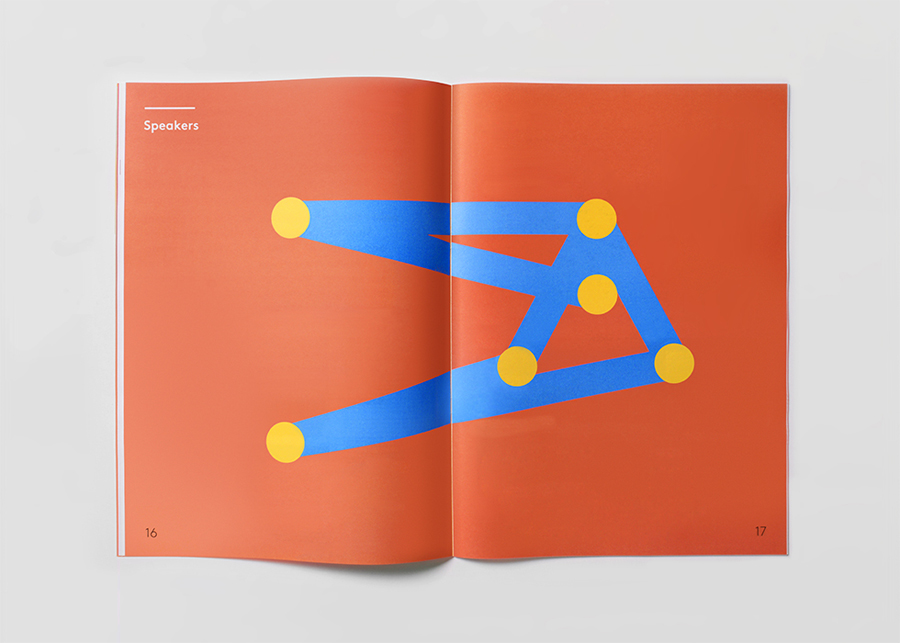 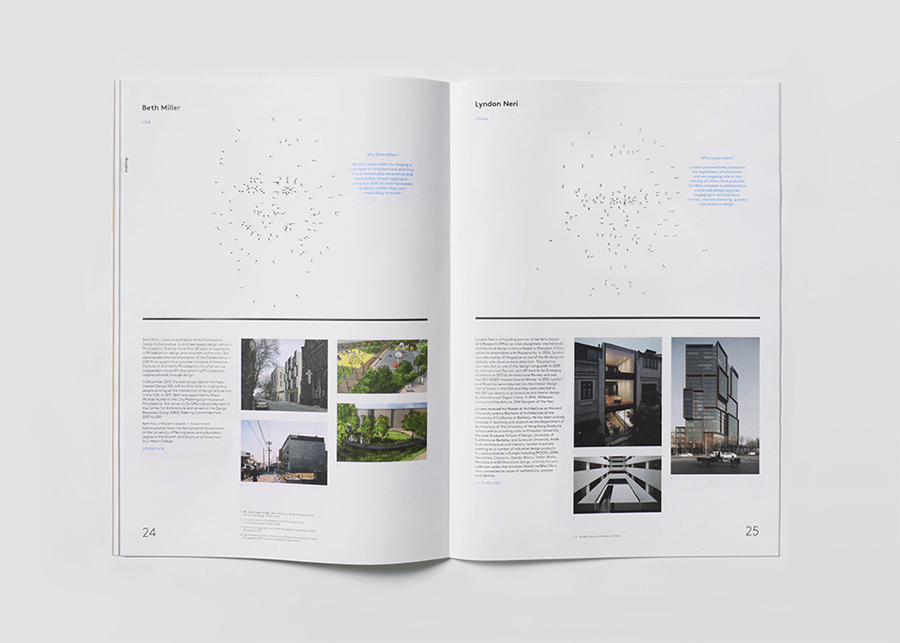 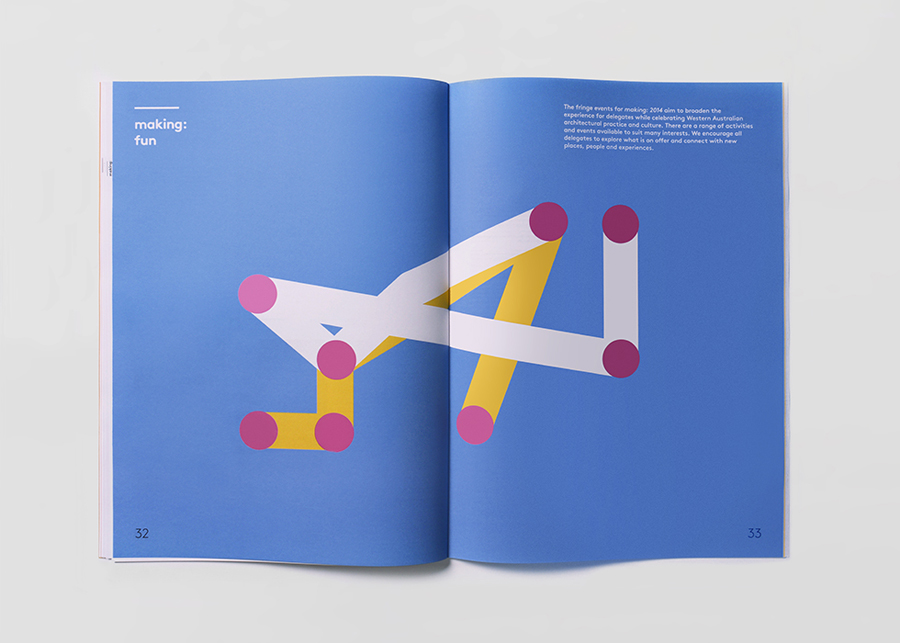 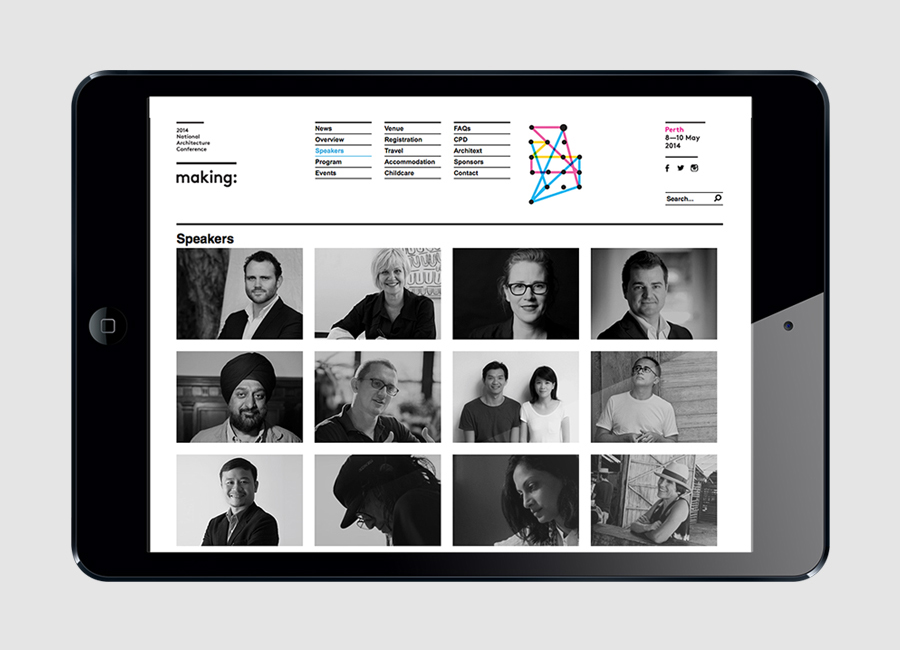 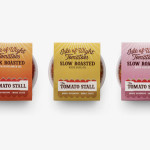 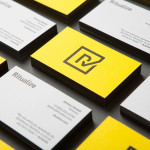 Ritualize by Shorthand
Next
Get once weekly updates