ECC is a high quality lighting, furniture and product supplier for both the home and commercial markets. It represents a variety of brands, some of which include Jeremy Coal, Parri and Lumina, and has showrooms throughout Australia and New Zealand.

As part of its continued commitment to these brands, ECC attends Salone Internazionale del Mobile di Milano, an annual event that showcases the latest products and technologies from the industry. The ECC Milan Report is a distillation of this event and features the latest releases from design leaders such as Flos, Moooi, Minotti and Tom Dixon, alongside editorials and interviews. Auckland based graphic design studio Inhouse, who won Bronze at New Zealand’s Best Awards for their ECC 2014 Milan Report, worked with ECC again to create cover, spreads and layouts for their 2015 edition.

Much like their work on ECC’s 2014 Milan Report, Inhouse draw out and compliment the diversity of content with a compelling magazine format. It benefits from good product shots and a selection that juxtapose functionality and flourish, handcrafted detail alongside machined materials, and places the ornate alongside the technical. Presumably a fair reflection of the expo. This also makes its way into a typographical identity of a grid based logotype and editorial titles, sans-serif body copy, centre-aligned typesetting, and a gold block foil and metallic ink print finish. The report finds a nice balance between the aesthetic surface of a fashion magazine (white borders, full bleeds, isolated images, and large photographic panels) and a technicality you would expect from a report. More from Inhouse on BP&O. 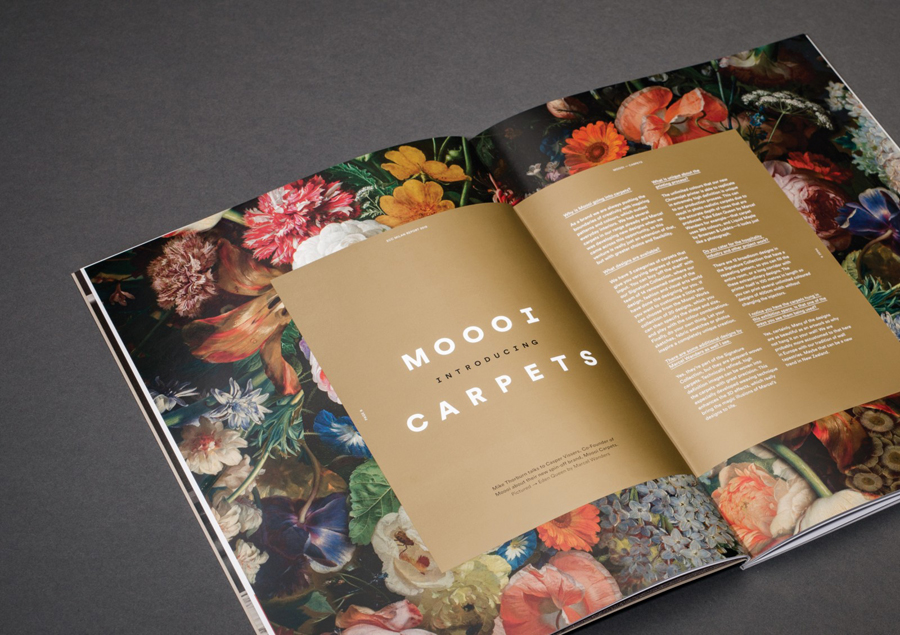 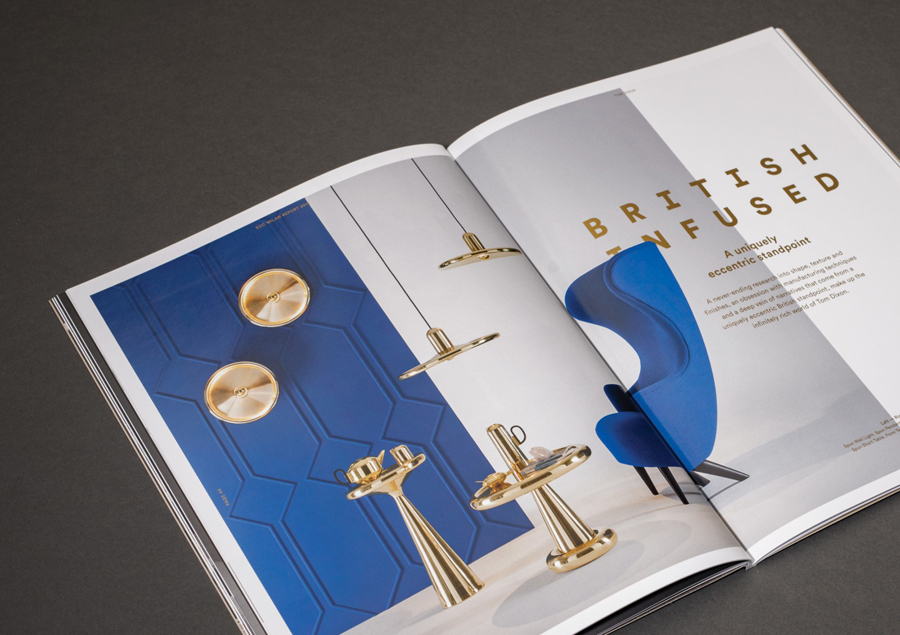 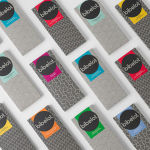 Bibelot by A Friend Of Mine
Next
Get once weekly updates