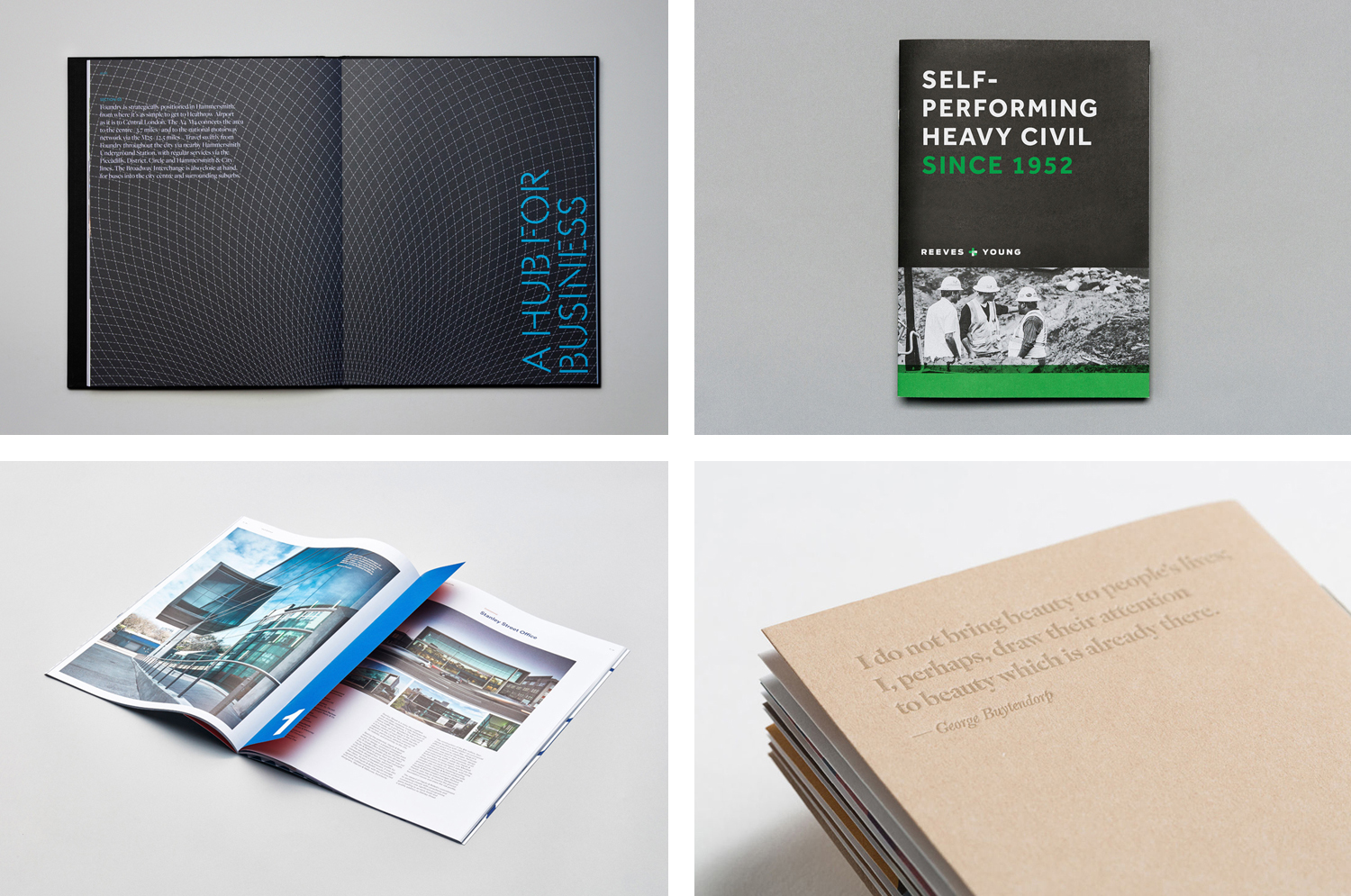 The fifth collection of brochures, lookbooks, prospectuses, newsletters, brand guidelines and catalogues published on BP&O. These mix layout, material choice and print finish, and between them effectively utilise colour, type, proportion, image, texture and paper contrast to communicate and compel, and contribute to a distinctive brand identity. This selection features uncoated and coated papers, spot colours, blind deboss, die cuts and open stitching, and work by graphic design studios Blast, Parallax Design, Richards Partners and Matchstic, amongst many others. 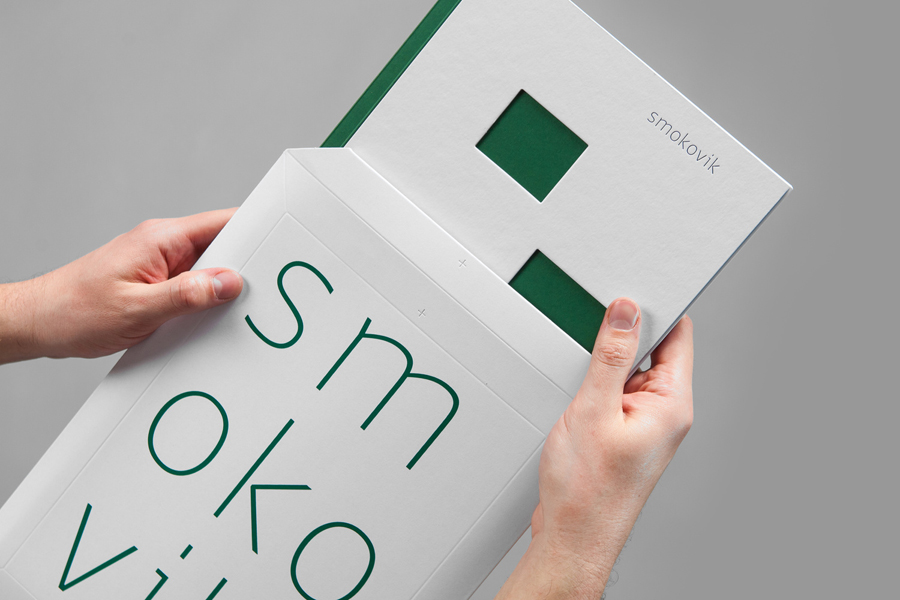 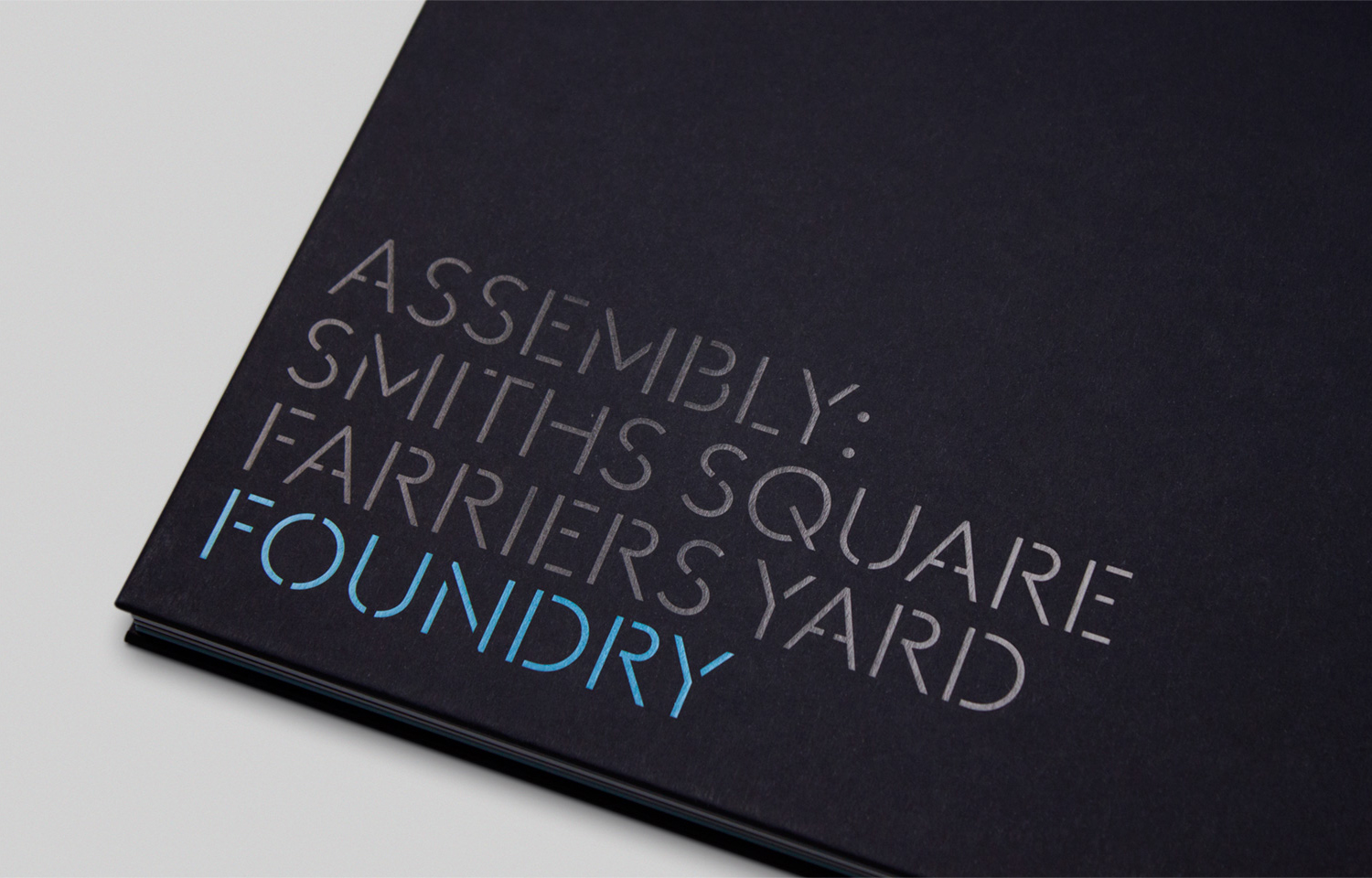 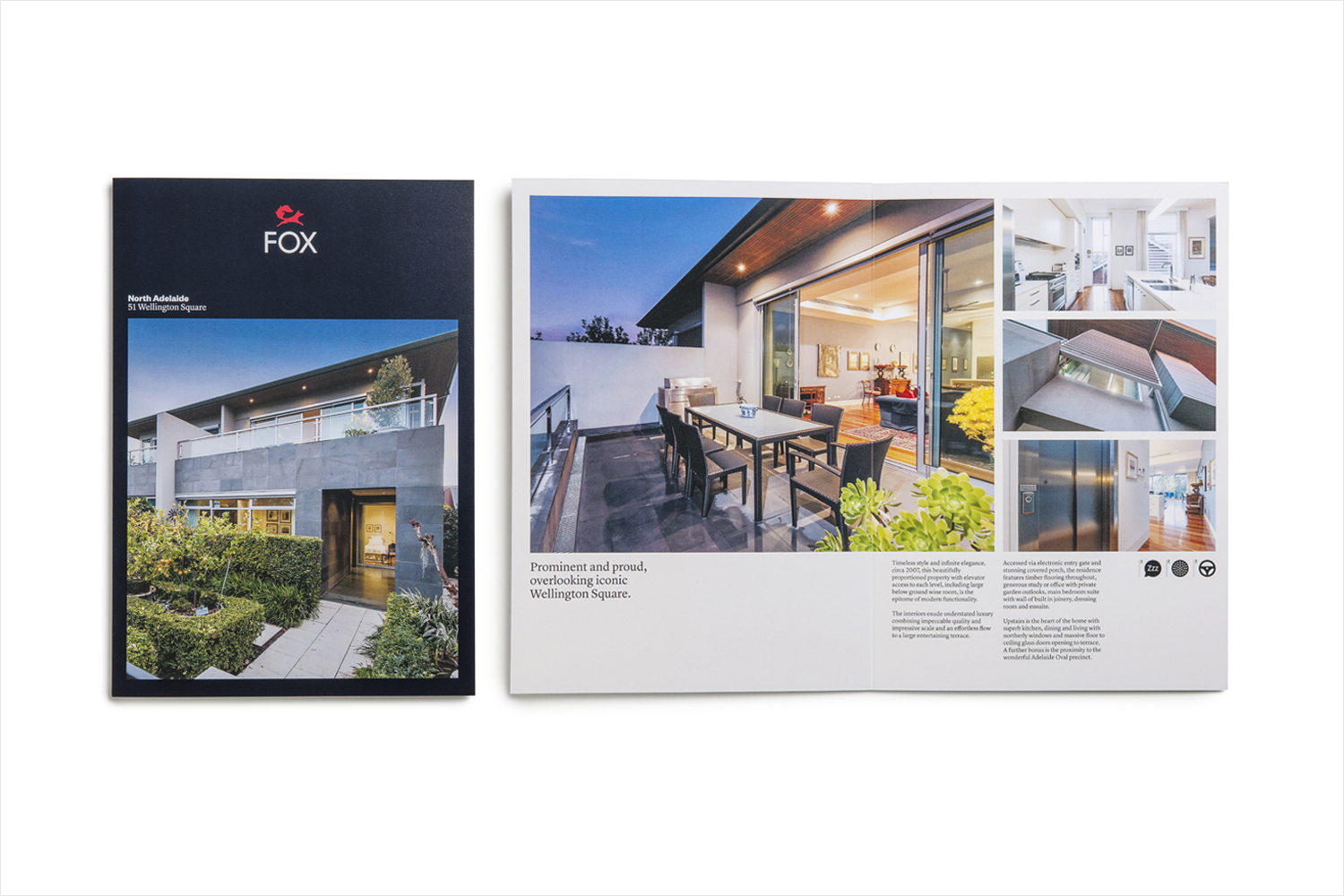 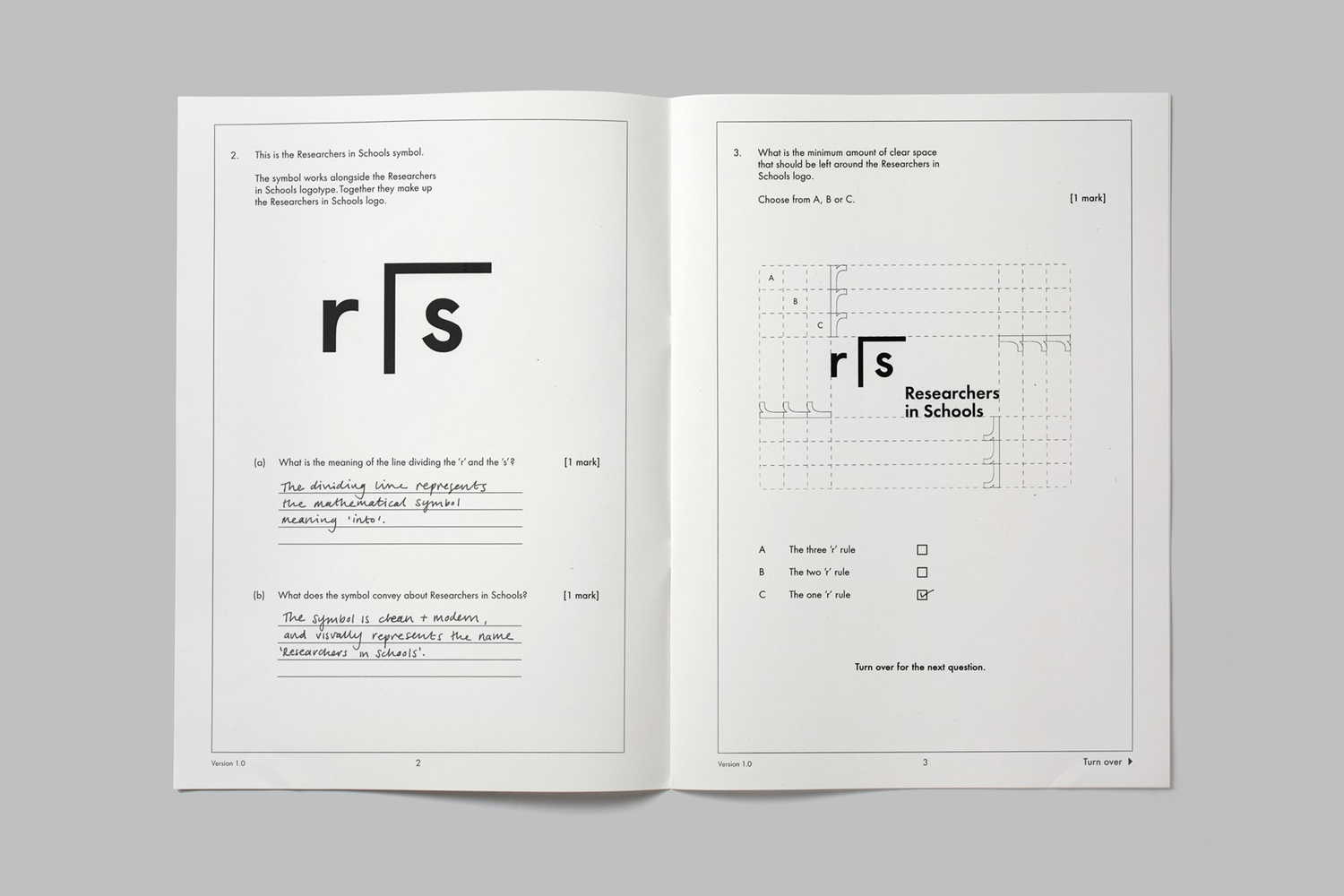 The Collection of A. Alfred Taubman by Franklyn 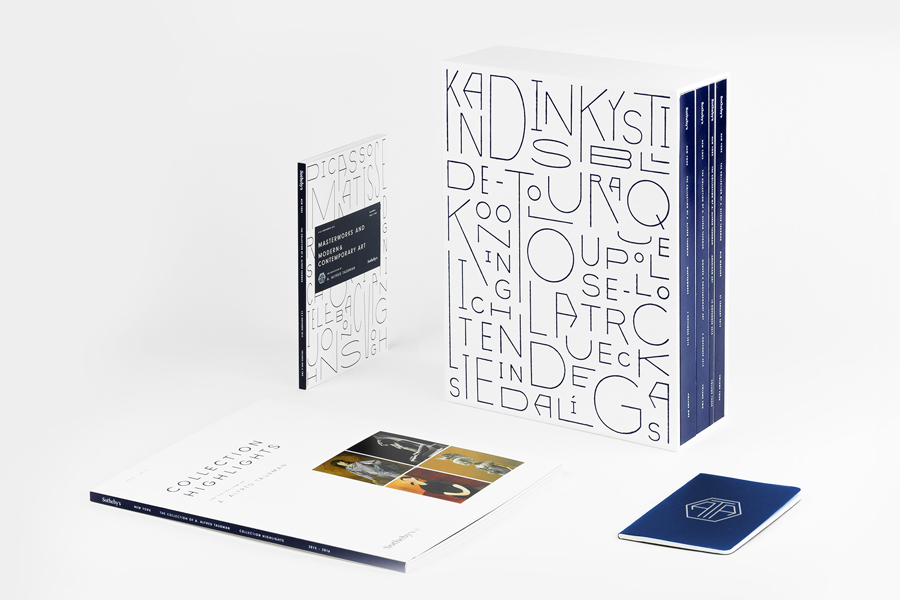 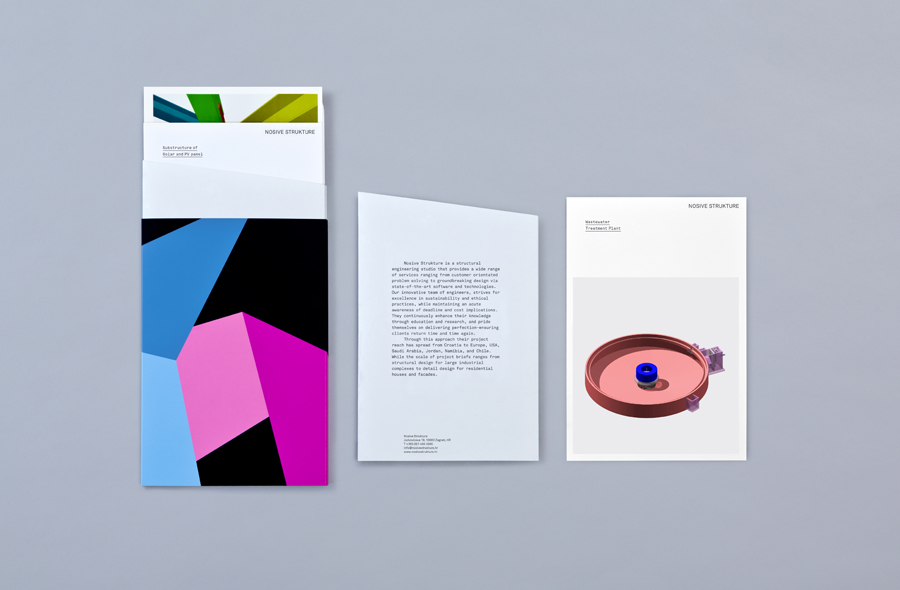 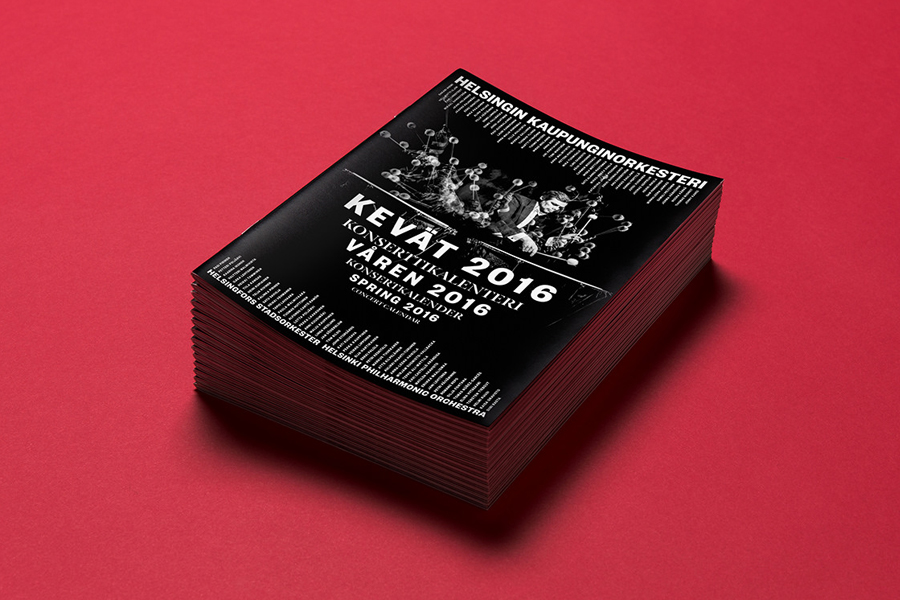 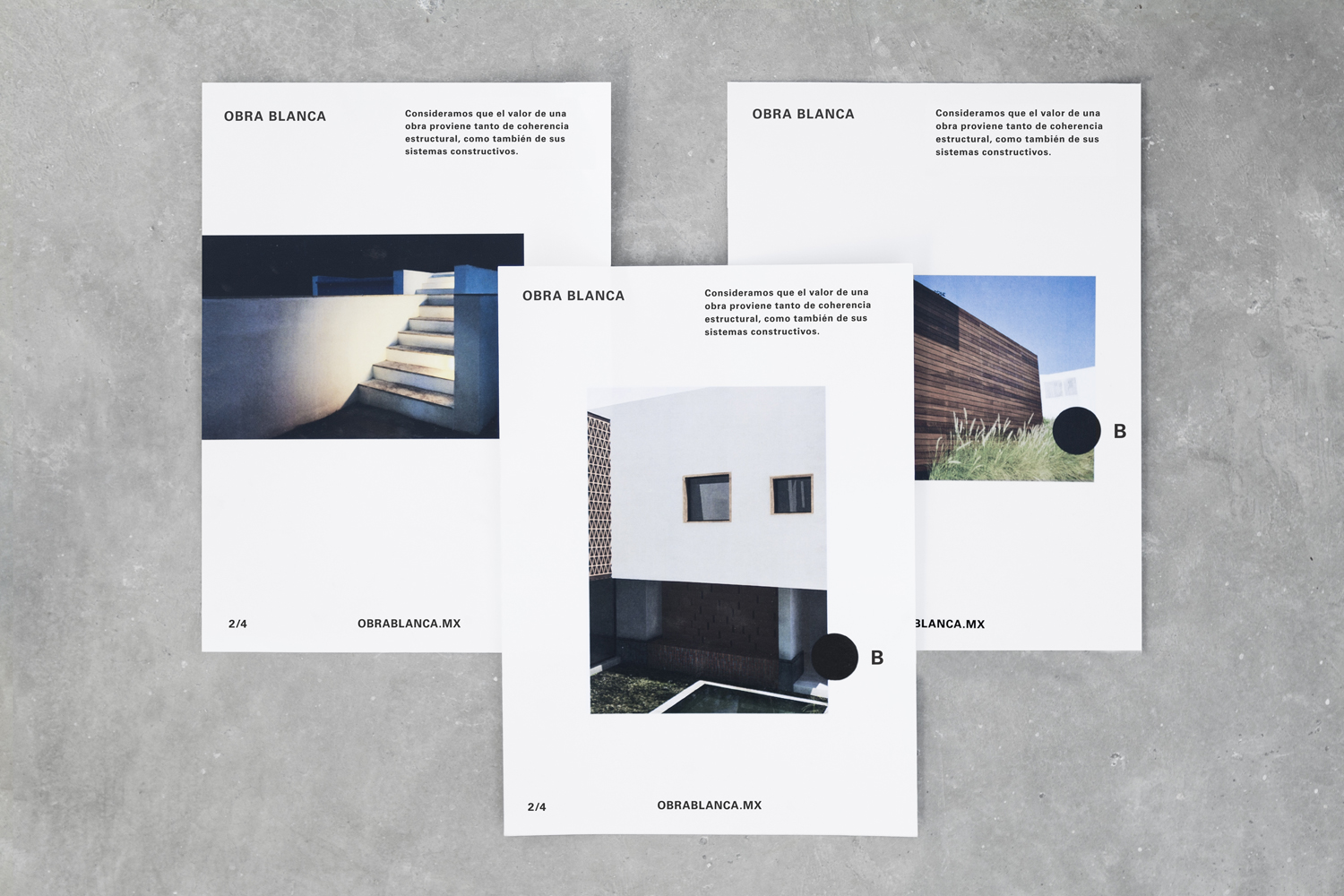 The Doctor’s Studio by A Friend Of Mine 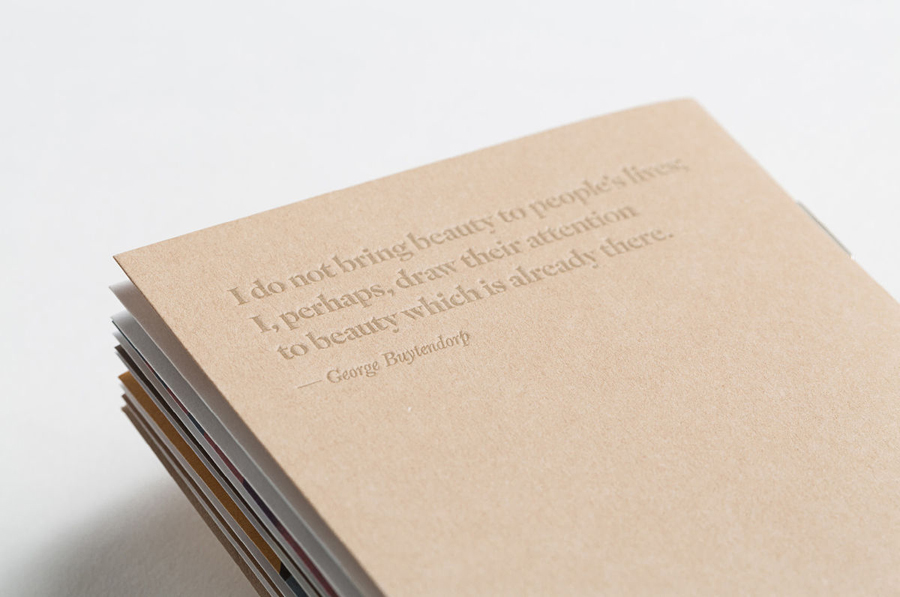 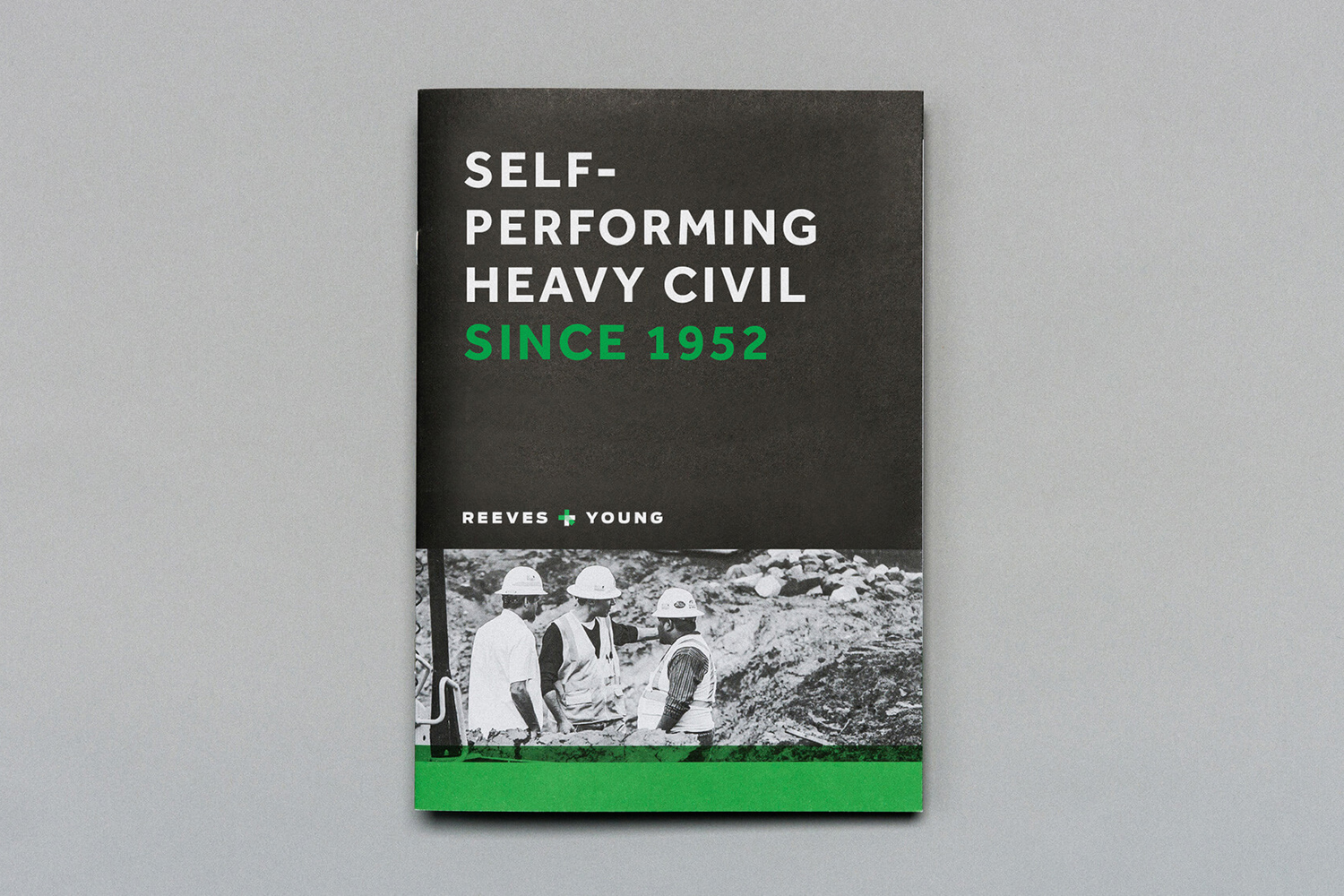 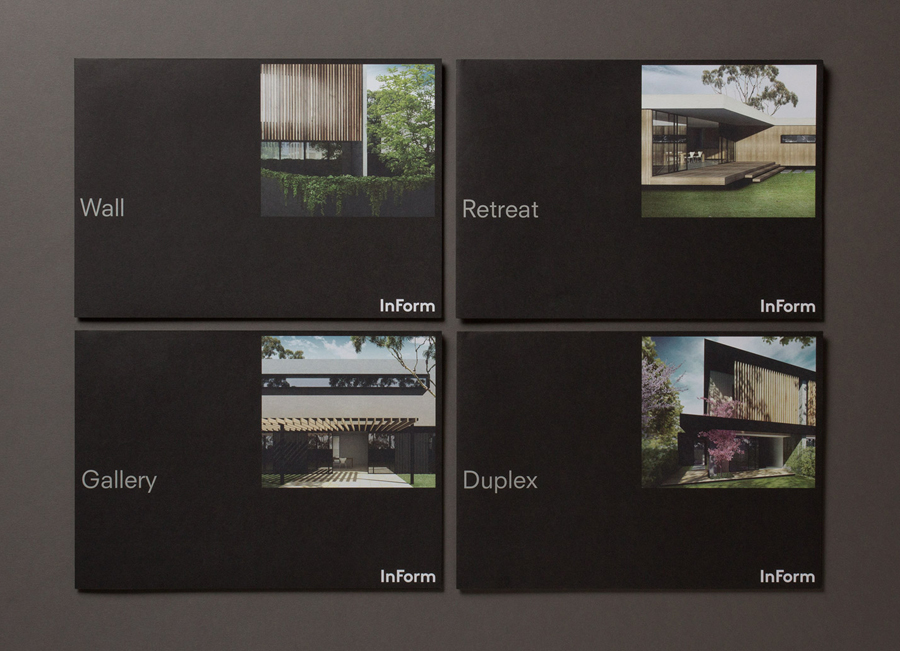 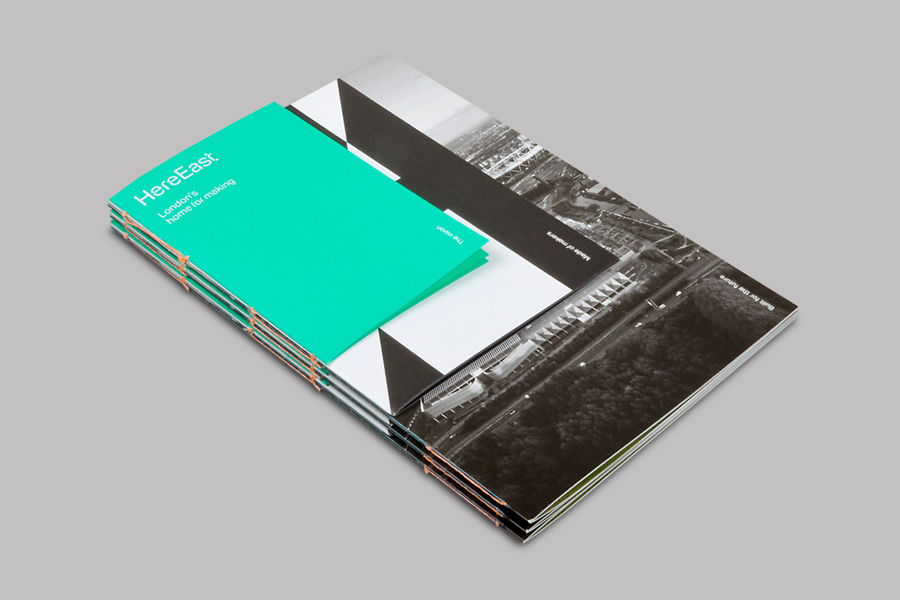 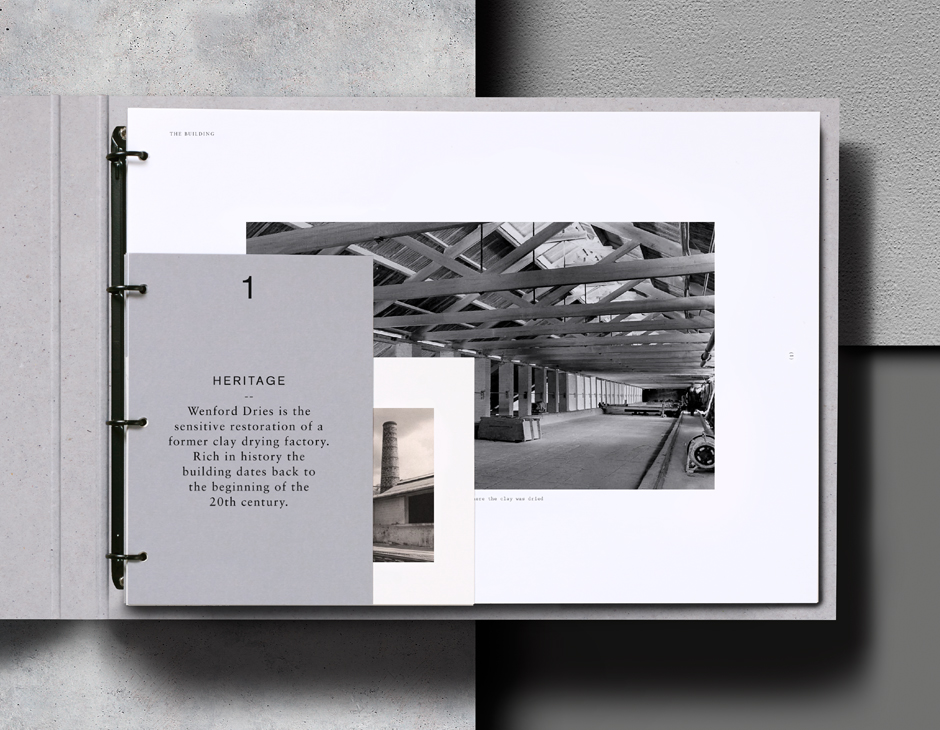 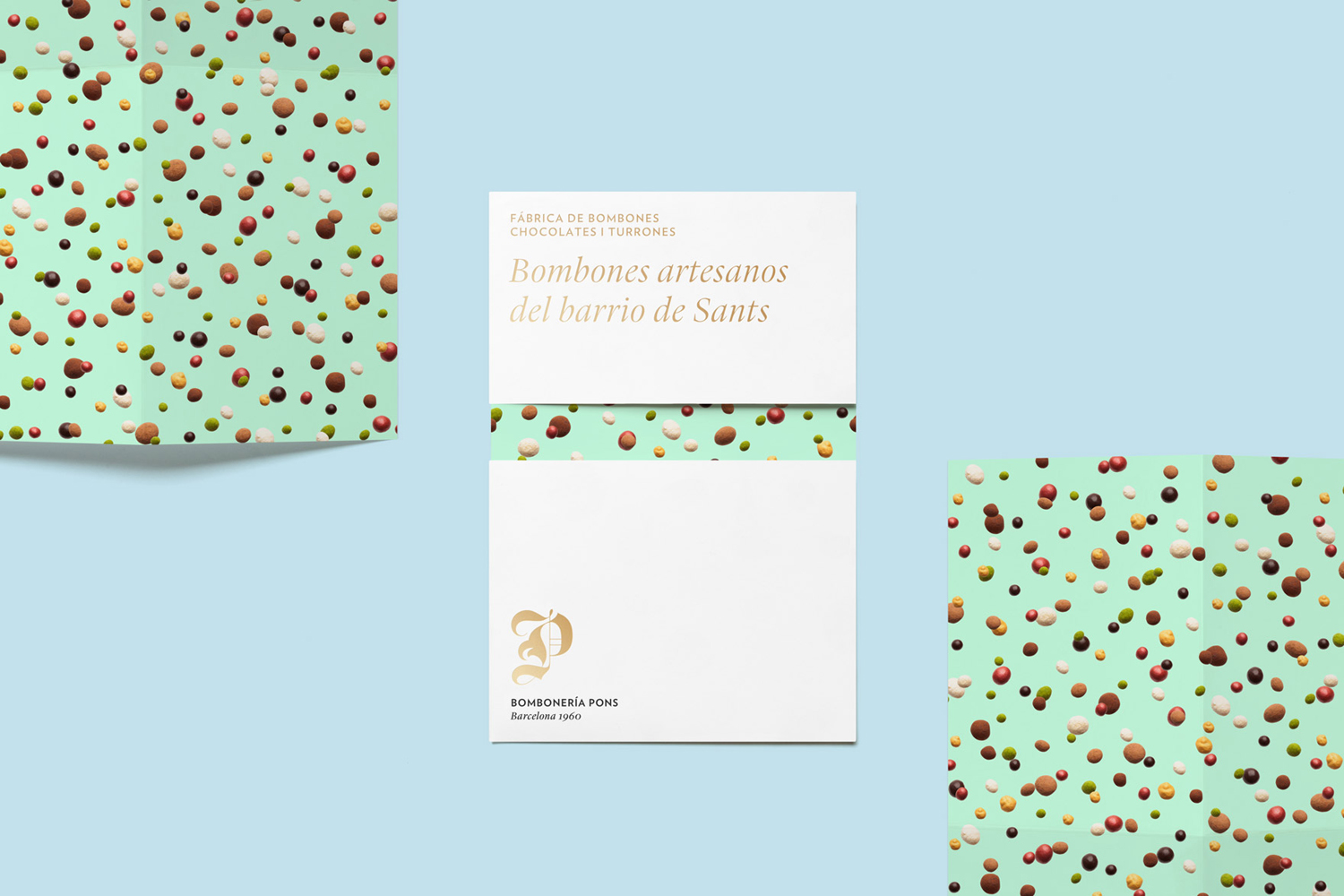 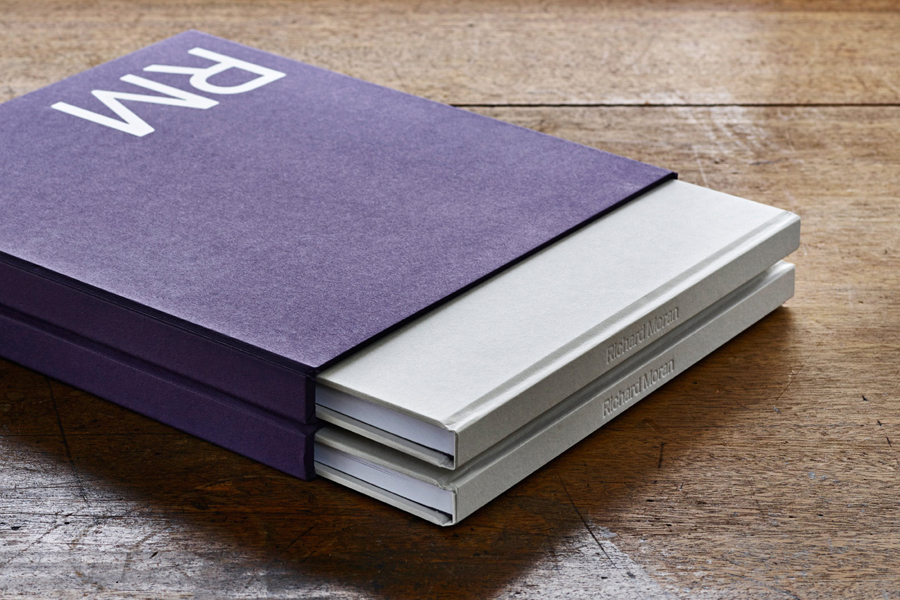 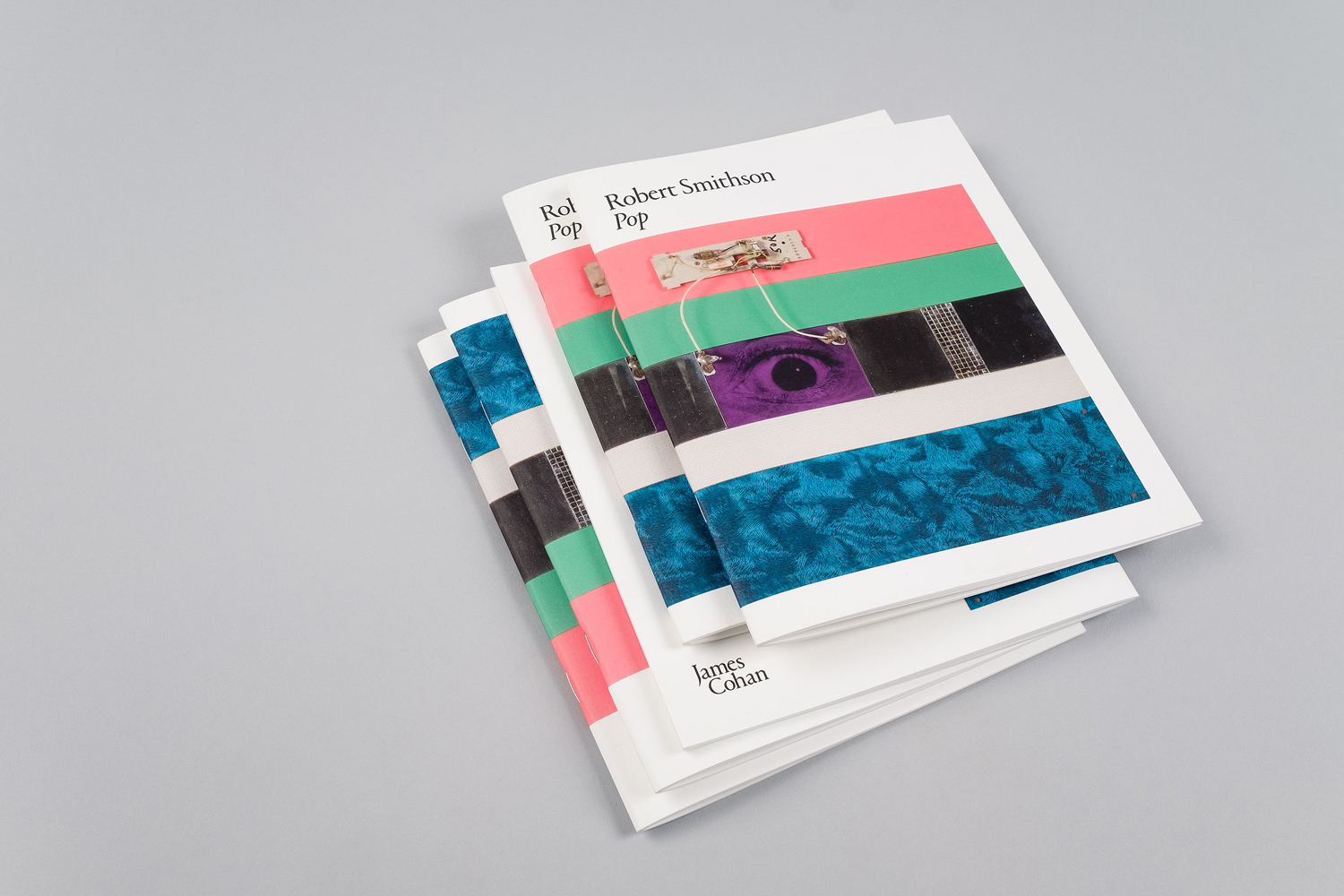 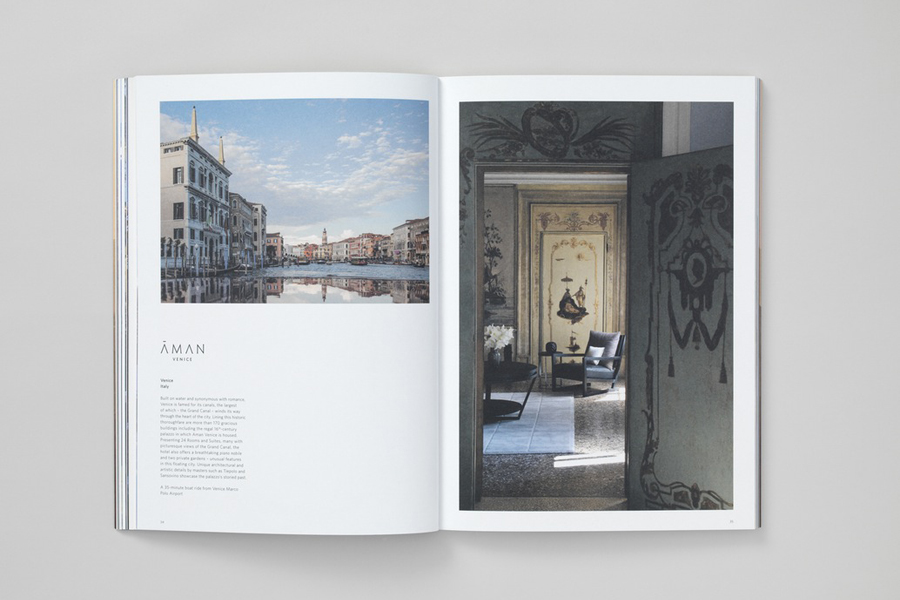 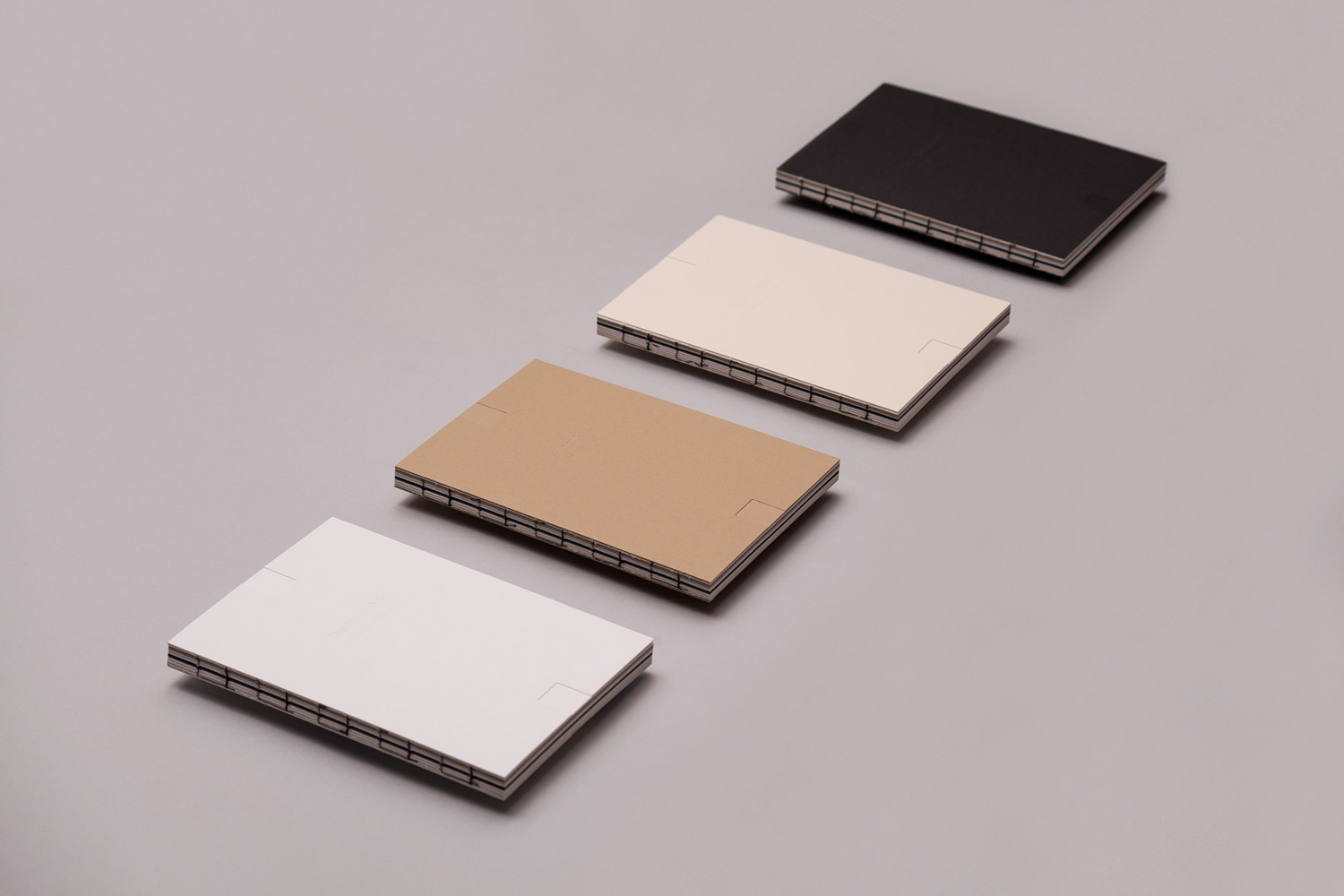 Cooke Curtis & Co. by The District 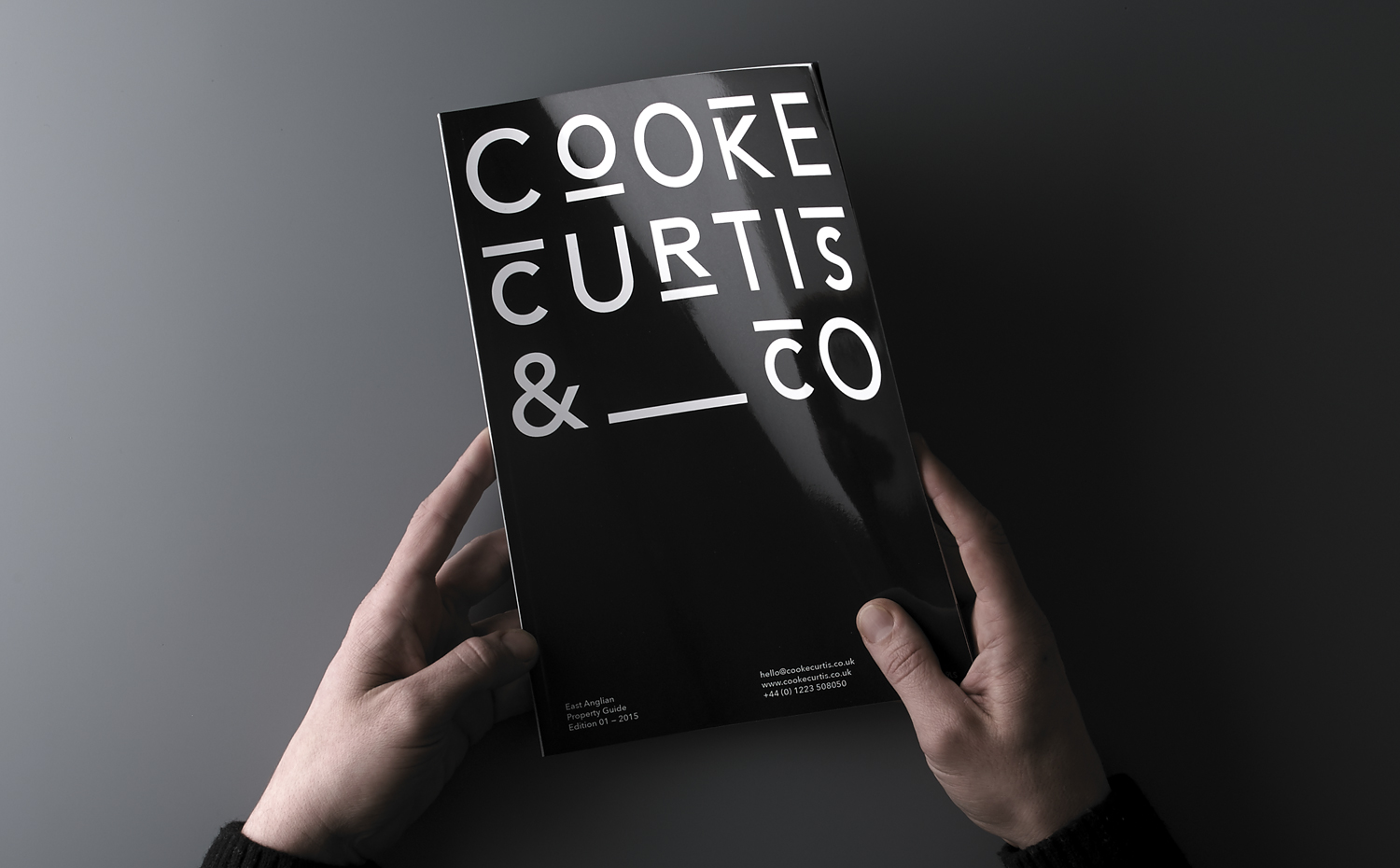 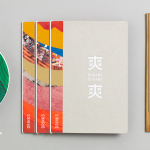 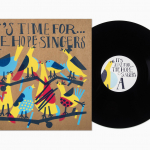 The Hope Singers by Bedow
Next
Get once weekly updates