The Playlist Co. by Blok

The Playlist Co. is a Canadian business providing music management and consulting services, AV construction, live music and playlists for a wide range of spaces and events, nationally and internationally. They are renowned for their encyclopaedic knowledge of music, and have collaborated with a some of Canada’s top hospitality brands, as well as local bars such as Buca, Canoe and Bar Raval.

The Playlist Co. worked with Toronto based graphic design studio Blok to develop a new brand identity that would work across a variety of touch points. These included business cards, posters, stickers and a soon to launch website, linked by a concept described by Blok as having a musicality that mimics the company’s highly curated playlists.

This concept manifests itself subtly in the typesetting of the wordmark and in the blocks of spot colour, inspired by jazz and soul album covers of the past. These blocks are given subtle shifts in tonality and hue as a way to express the power of music, and its ability to transform space and influence emotion.

The uppercase, geometric and monolinear forms that make up the wordmark appear unmistakably current, but slight in their expression, with typesetting working to secure an element of distinction and character.

Although musicality might be a bit of stretch, the movement, structure and reordering of music and the building of playlists is, to some degree, reflected in the spacing, breaks and orientation of a functional type choice. This is not explicit, however, name goes some way to clarifying the concept that underpins aesthetic.

There are a few components to work together but these are largely well-handled, and although the “The” and “Co.” appear a touch detached, perhaps too small and pushed to the periphery, wordmark in application feels far more balanced alongside blocks of colour.

The wordmark expands and contracts depending on context, adding a dynamic quality, while the extended dashes appear like timelines. It is a familiar aesthetic, one often used a little disingenuously and for no more of a reason than its on trend sense of minimalism and modernity, yet here, feels grounded in concept, and benefits from the addition of colour rather than an abundance of white space.

Colour—a mix of bright spots and more muted pastels inspired by jazz and soul album covers from the 40s and 50s—and the radiating structure of pattern, much like the typesetting of the wordmark, manages to draw movement, distinction and a conceptual relevance from some very simple forms. Changes in arrangement, both in type and pattern, again grounded in the name and the structuring of music, secure variety, visual interest and impact from a minimal set of assets. More from Blok on BP&O. 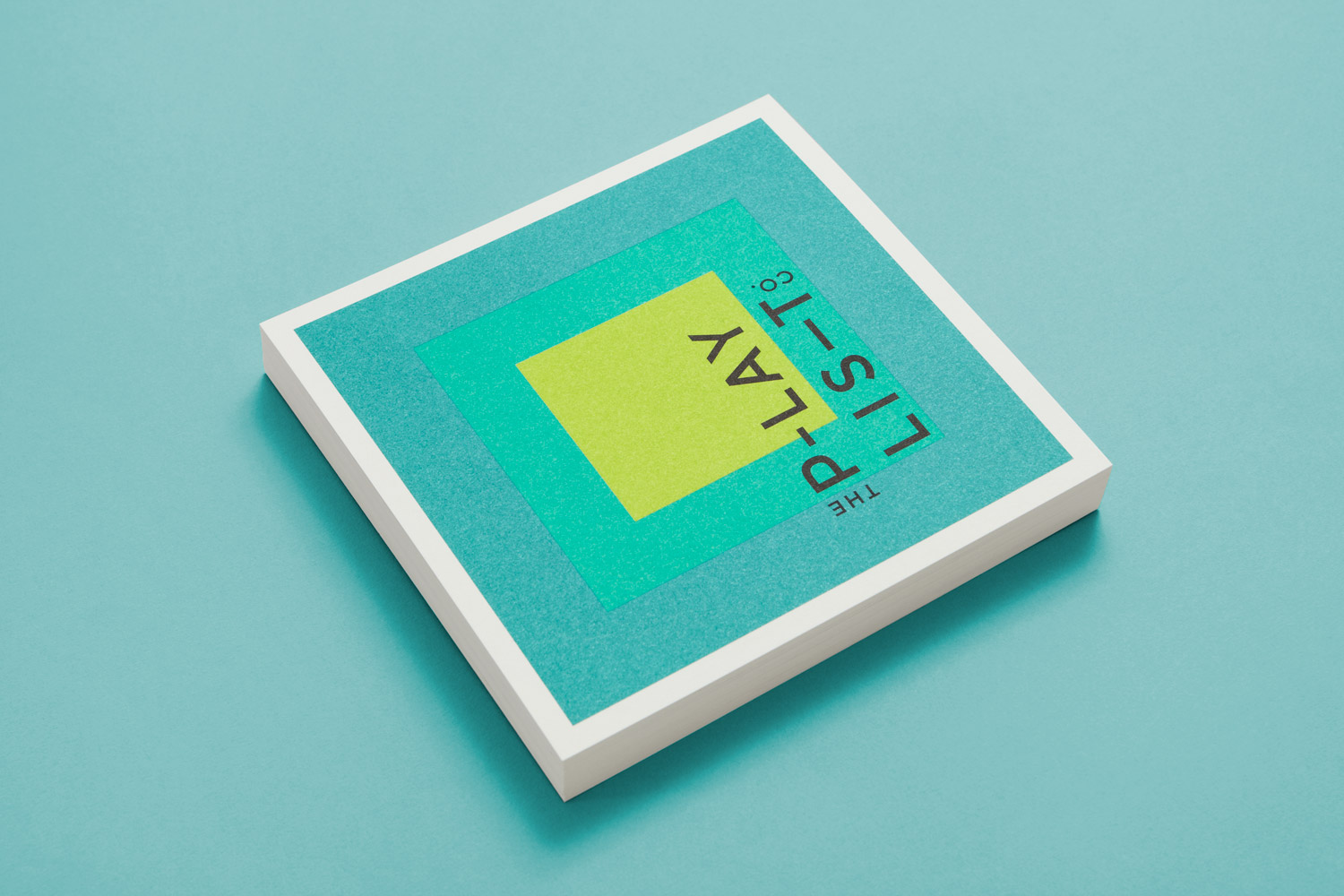 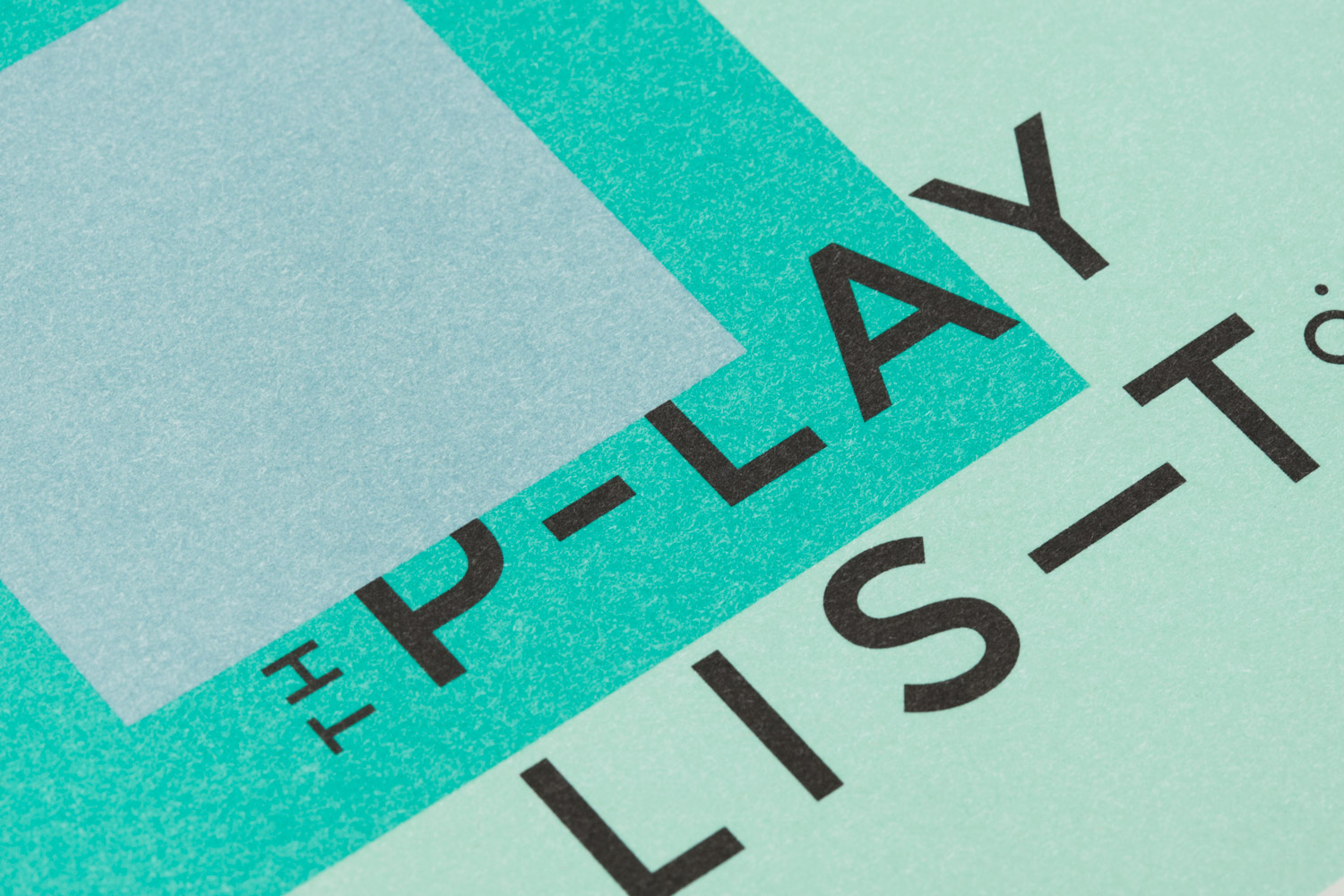 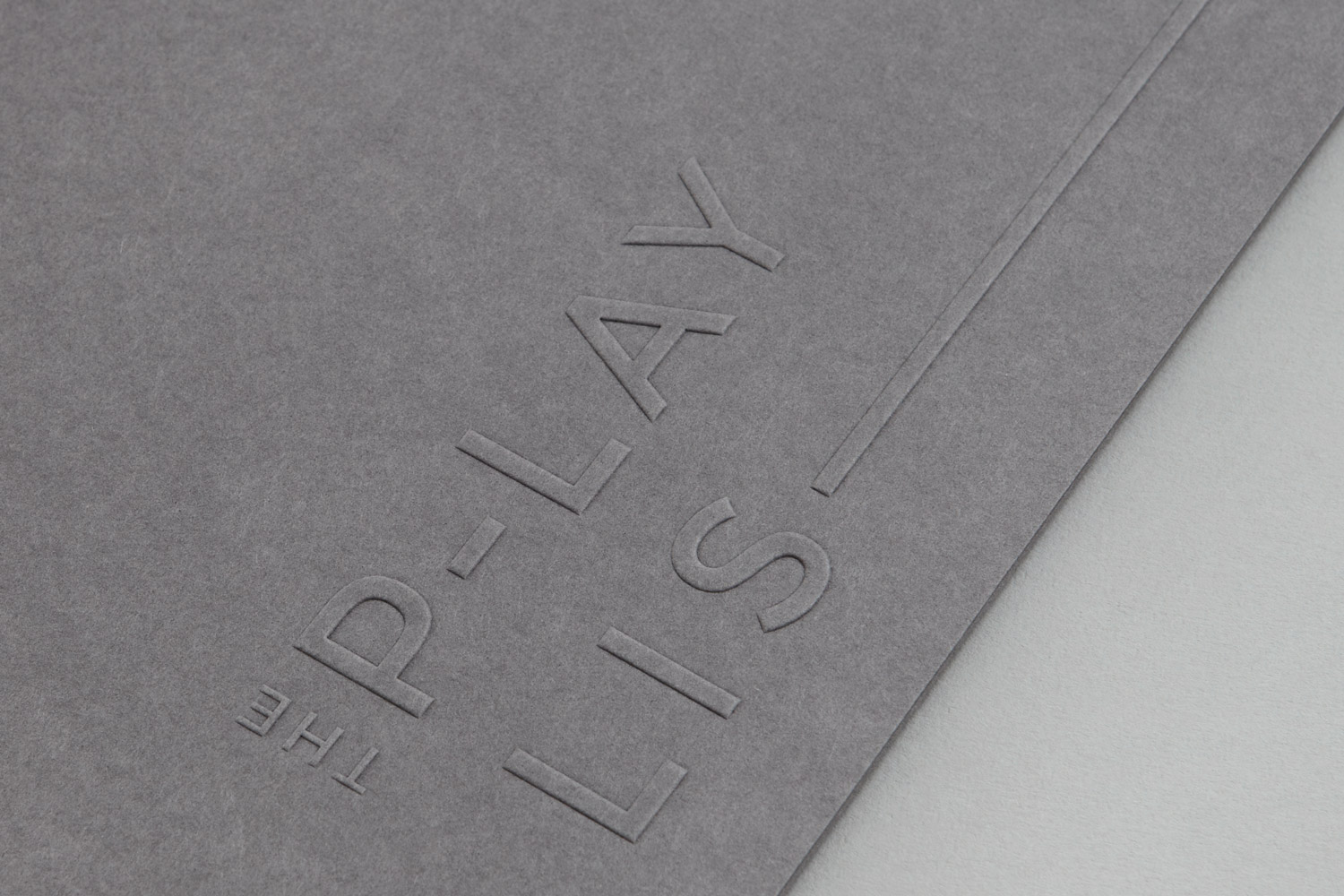 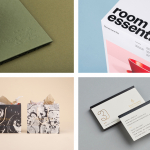 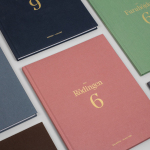 Innovation Properties by 25AH
Next
Get once weekly updates