Culprit is a bar and restaurant located on Auckland’s Wyndham Street. It has a menu made from ingredients supplied by local New Zealand producers, growers and farmers, and is inspired founder’s Kyle Street & Jordan MacDonald’s travels across the United States and Europe.

Culprit has a modern interior design in a converted loft space created by Kirsty Mitchell. This is characterised by large exposed beams and brick walls, solid wood tables and strip lights suspended from the ceiling and mounted, at irregular angles, on walls.

Culprit’s visual identity, created by Studio South, is described as being dark and moody. This intended to visually articulate something of the restaurant’s menu and service, which sees diners presented with trays and trolleys, and as a way to compliment Kirsty Mitchell’s interior design. This links menus, tap heads, posters, signage and website. 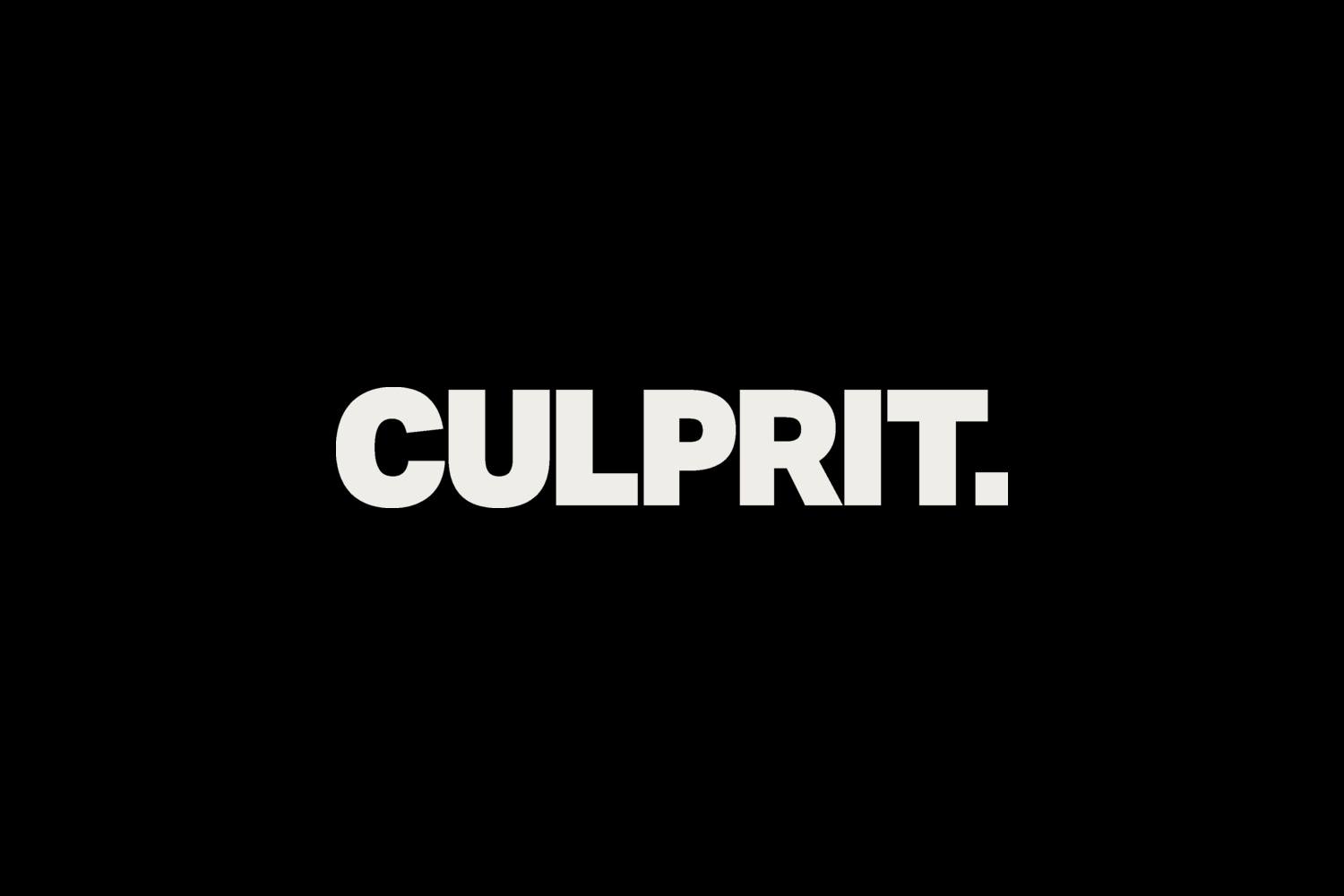 Where you might expect to see the fine, elegant and crafted, there is the bold, robust and reductive, and in place of the light and earthy there is the dark and more fashionable. These choices, particularly within the context of a restaurant dedicated to locally sourced ingredients and the craft of their preparation, functions to differentiate, and clearly favours continuity, sharing a commonality with an interior design of beams, brick walls and neon tubes.

Interior has a strong geometric quality, both intrinsic to space in the structure of brick walls, long beams and arched windows, but also in the shapes and lengths of tables and a service that is said to present guest with a variety of trays and trolleys. Menu covers of squares and rectangles, debossed into the surface, much like the weight and forms of type, make another connection with interior and restaurant experience. 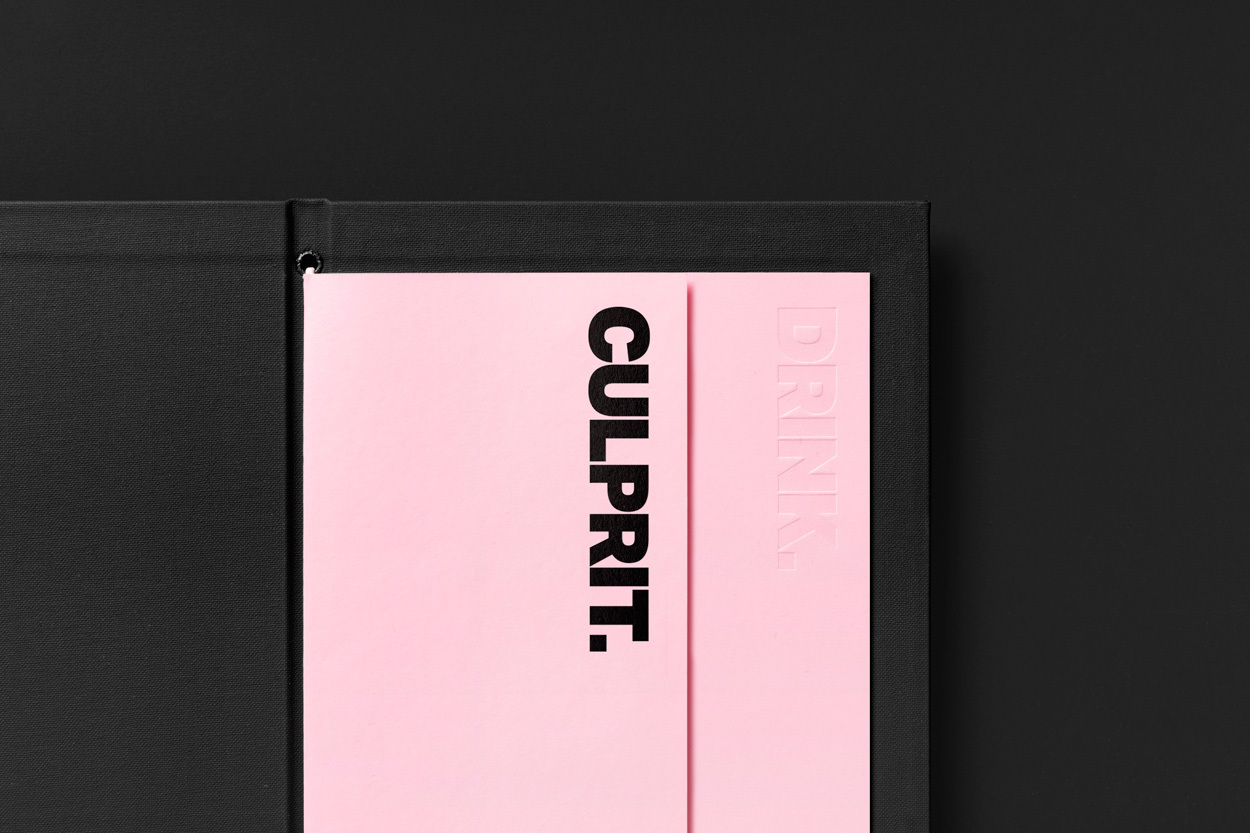 Colour palette is mix of dark menu covers and plates alongside light interior pages and the earthy colour and crafted composition of ingredients. Contrast is high and impactful in print, and works well to draw out the finer qualities of the food. The pink, green and grey papers of menus feel current and urban in their pairing. 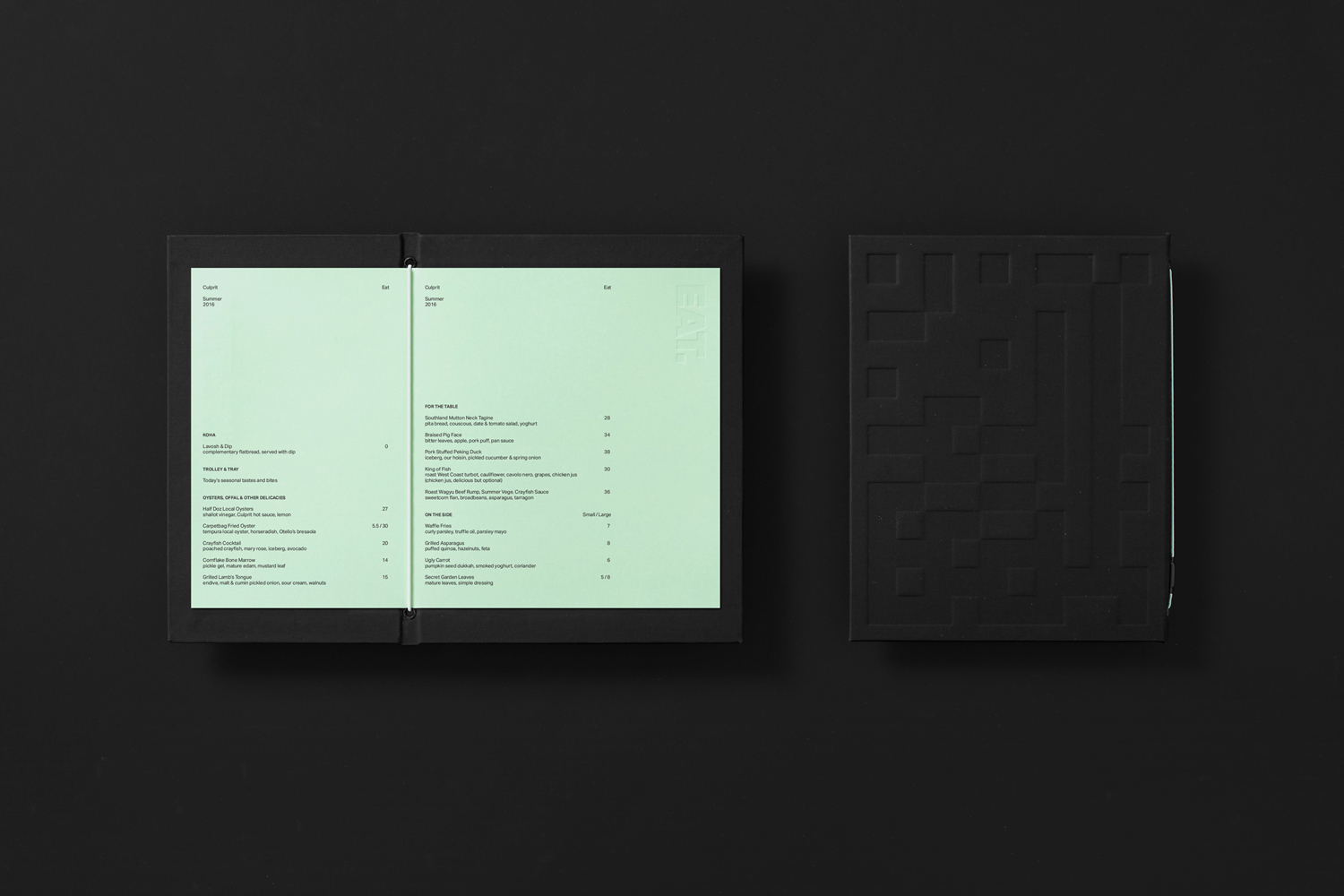 Type and typesetting is impactful, channeling something of Culprit’s American influences, and its interior design, particularly the bricks and beams. In conjunction with colour it works well to convey messages and punctuate images across Facebook and Instagram accounts. Like colour, type favours the unexpected, works to differentiate and, although perhaps a little less familiar and reassuring when it comes to expressing something of the locally sourced and the handcrafted, is a fair expression of interior. More work by Studio South on BP&O. 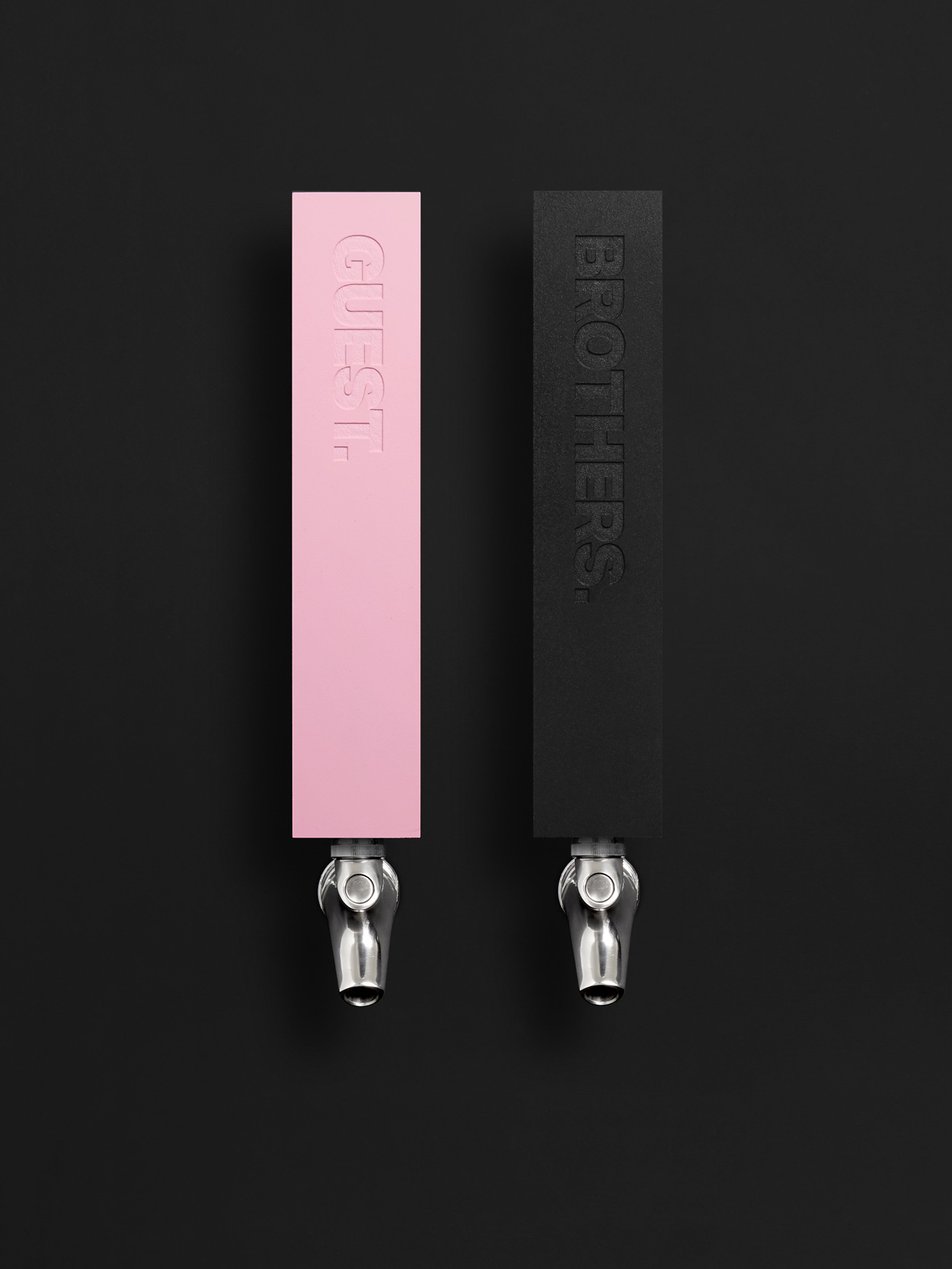 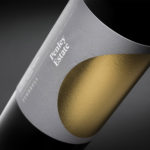 Qoñi by Leo Burnett
Next
Get once weekly updates