2015 has been a great year for new brand identity and package design work. There have been a wealth of studios, well-established and fledgling, producing some visually interesting but also thoughtful and concept driven work. New to BP&O this year were Sweden’s The Studio, Seattle based Shore and Spanish studio Folch.

This post, the last of three—also check out Packaging of 2015 and Brand Identities of 2015—has been selected from a list of studios with four or more projects featured on the site over the last year. Relatively small studios such as Believe In and B&B Studio stood alongside those with international offices in terms of quality, a commitment to documenting their work, and BP&O features.

However, five studios stood out for the diversity of their work and their balance of clear communicative intention and compelling aesthetic, who have made it into BP&O’s Best Of Series, a feature that regular readers will probably now know brings together the most interesting, unexpected or unusual projects published on the site for another opportunity to be seen and shared.

Mucho is an international graphic design studio with offices in Barcelona, Newark, Paris, San Francisco and New York. Although the studio has a broad and multi-disciplinary portfolio, it was their brand identity work that made it onto BP&O in 2015. This year’s highlights included their work for San Francisco product designer Tina Frey Designs and Spanish cultural centre Fundació Joan Miró which celebrated its 40th anniversary. 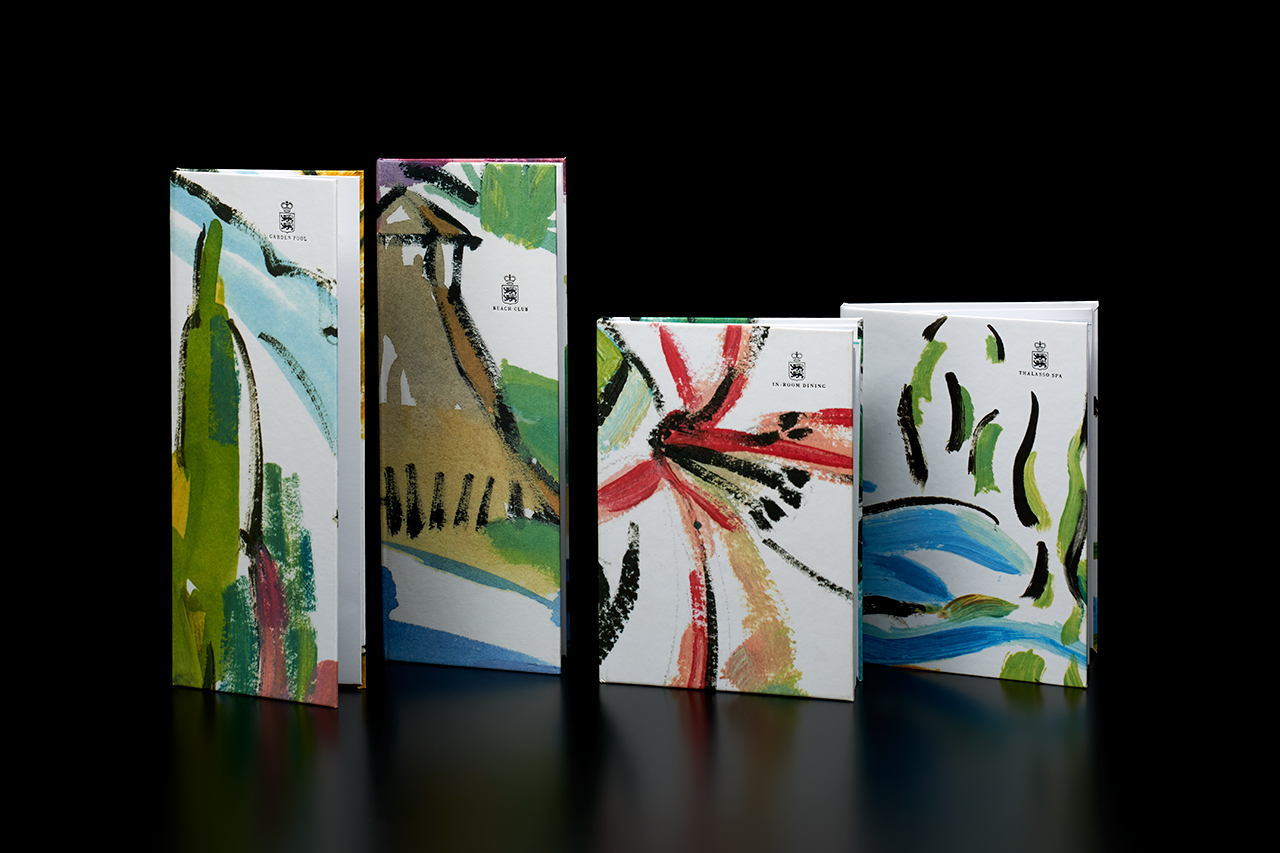 Another international studio, Pentagram has locations throughout Europe and the USA, however, it was their London and New York offices that made it onto BP&O in 2015, and included work by partners, and the teams of, John Rushworth and Natasha Jen. Pentagram has a rich history, and although criticism is often made of the studio, typically said to be trading on its name, in BP&O’s opinion it continues to produce some thoughtful work, with both brand identity and packaging projects making it onto BP&O. Highlights included work for luxury resort Marbella Club and property development The Mansion on Marylebone Lane.

Projects by Pentagram featured on BP&O in 2015:

Robot Food is a small Leeds based packaging specialist producing a lot of good quality, consistent and compelling work, clear in its communicative intentions and visually distinctive, typically and appropriately playing with structure, illustration and type. Since BP&O’s launch in 2011 Robot Food have had over 10 projects featured, five of which made it onto BP&O this year. Highlights included their collaboration with Vocation Brewery, which topped the packaging list from earlier this week, and their work for rice brand Naughty But Rice.

Projects by Robot Food featured on BP&O in 2015: 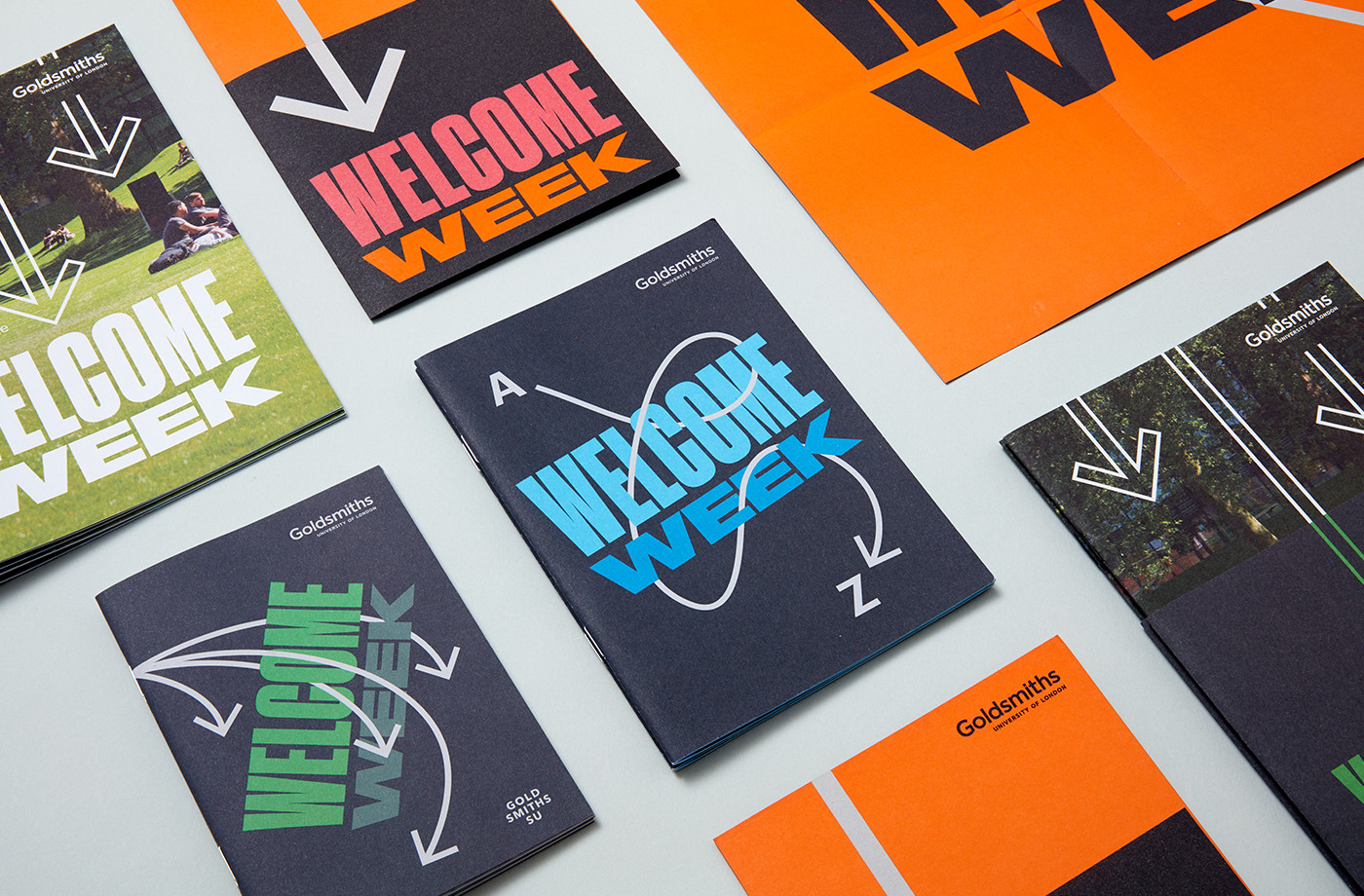 Spy is a London based multi-disciplinary graphic design studio with a portfolio of bright and distinctive work across a variety of sectors. It is their education and cultural work, and an impressive and expressive use of all 22 weights of Commercial Type’s Druk that found its way onto BP&O in 2015. Highlights have included their brand identity for university Goldsmiths and print for the University of the Arts London. 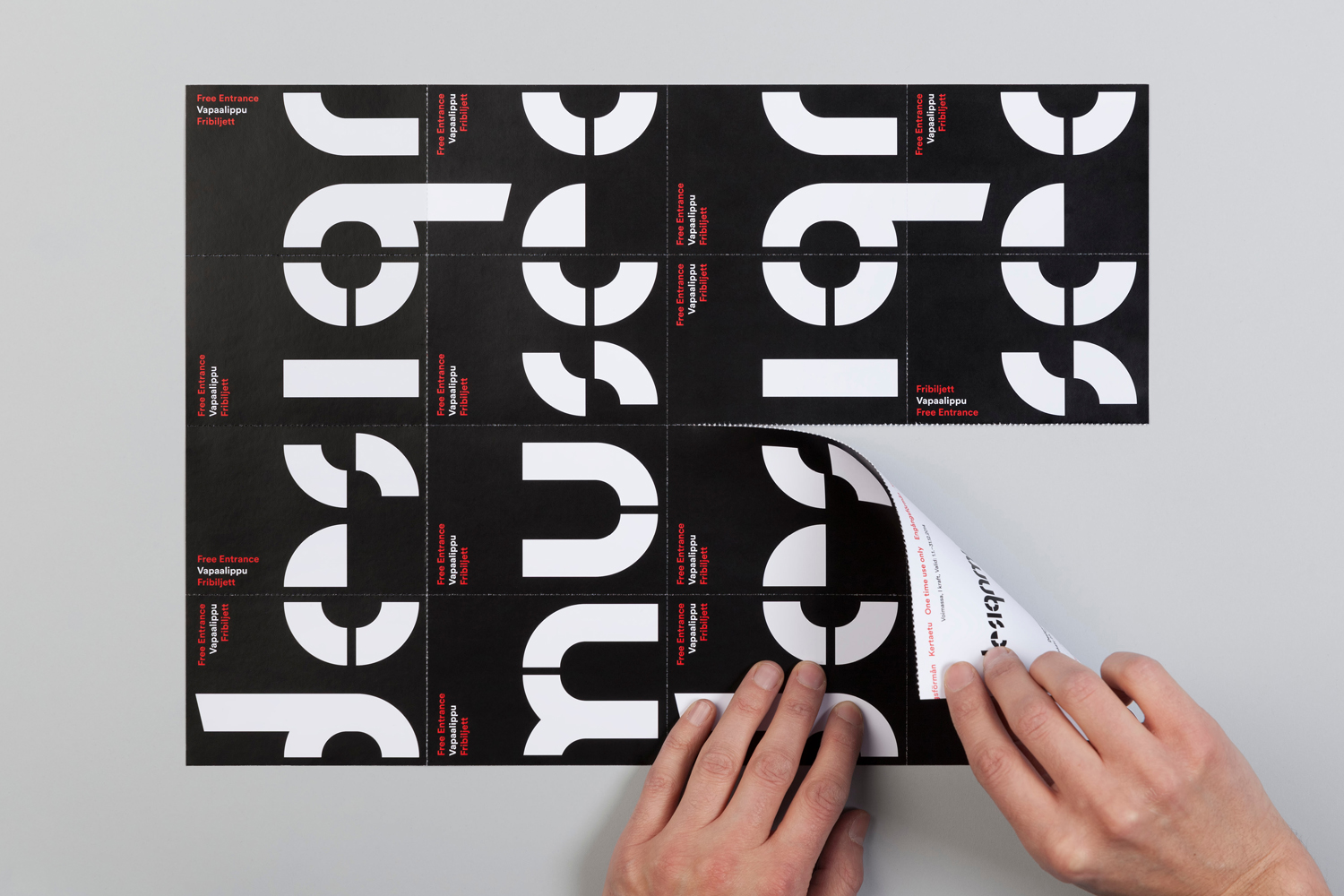 Scandinavian design studio Bond confidently moves between the reductive, modular and geometric, as seen in their work for Sushi & Co, and the rich and characterful qualities of Flow Festival, which builds on the work of  Tsto, introducing illustration and further custom typography. Highlights have included their brand identity for the Finnish Design Museum , their brand identity for Helsinki Philharmonic Orchestra, which features some lovely imagery captured by photographer Marko Rantanen, and the sensitivity given to the history of the Moomin IP.

The Practical Man by Garbett
Previous 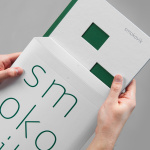 Smokovik by Studio8585
Next
Get once weekly updates